It has been announced that the charity concert Global Goal Live: The Possible Dream has been postponed to September 25, 2021.

After deep consideration, we’ve made the difficult decision to postpone Global Goal Live until September 25, 2021. COVID-19 may have changed our plans, but it is a timely reminder of why our commitment to the UN Global Goals exists. Learn more here: https://t.co/0yWc3i01b9

Launched by Global Poverty Project, an organization with a goal to improve society’s view on poverty, Global Citizen is a long-term campaign that leaders, governments, philanthropists, and private organizations from 193 countries have come together for a collective goal of solving problems of poverty and climate change by 2030. Since 2009, Global Citizen has received 48.2 billion dollars in sponsorship, and they’ve helped 880 million people around the world. Famous celebrities and politicians including Michelle Obama, Bill Gates, Queen Silvia of Sweden, Hugh Jackman, and Leonardo DiCaprio have participated in the global campaign. 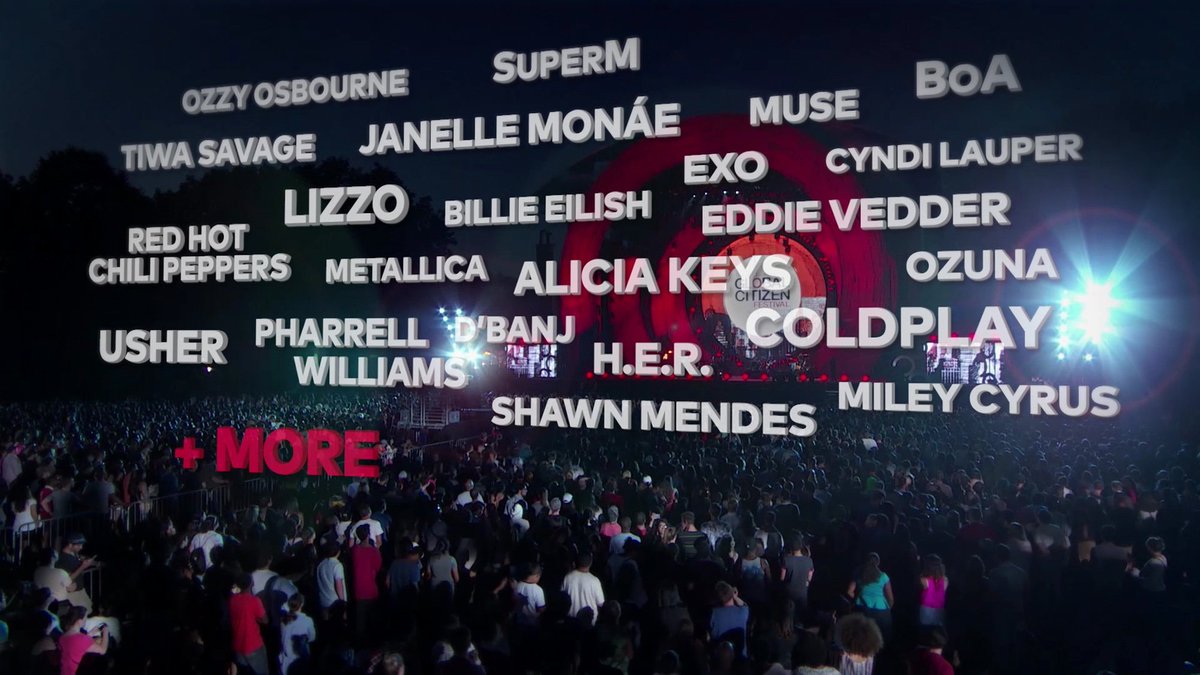 As a meaningful global charity concert, the large-scale event will be broadcast live for 10 hours through various major international channels, and the broadcast will showcase concerts that simultaneously take place in different cities in five continents. Seoul has been added to the list of locations in addition to Central Park in New York and Lagos, Nigeria, and stars including EXO, BoA, Coldplay, Metallica, Muse, Usher, Red Hot Chili Peppers, Alicia Keys, Billie Eilish, Pharrell Williams, and SuperM have been revealed for the concert lineup.

Lee Soo Man shared, “I’m happy to be able to hold the world’s largest scale charity concert in Seoul, Korea to represent Asia. As the executive director of the concert, I’ll produce a meaningful concert in which the artist, audience, and viewers from Asia and the entire world become one in order to think together on the problems that the whole world faces and to put giving into practice [in order to support] one another. Please show lots of interest and support.” 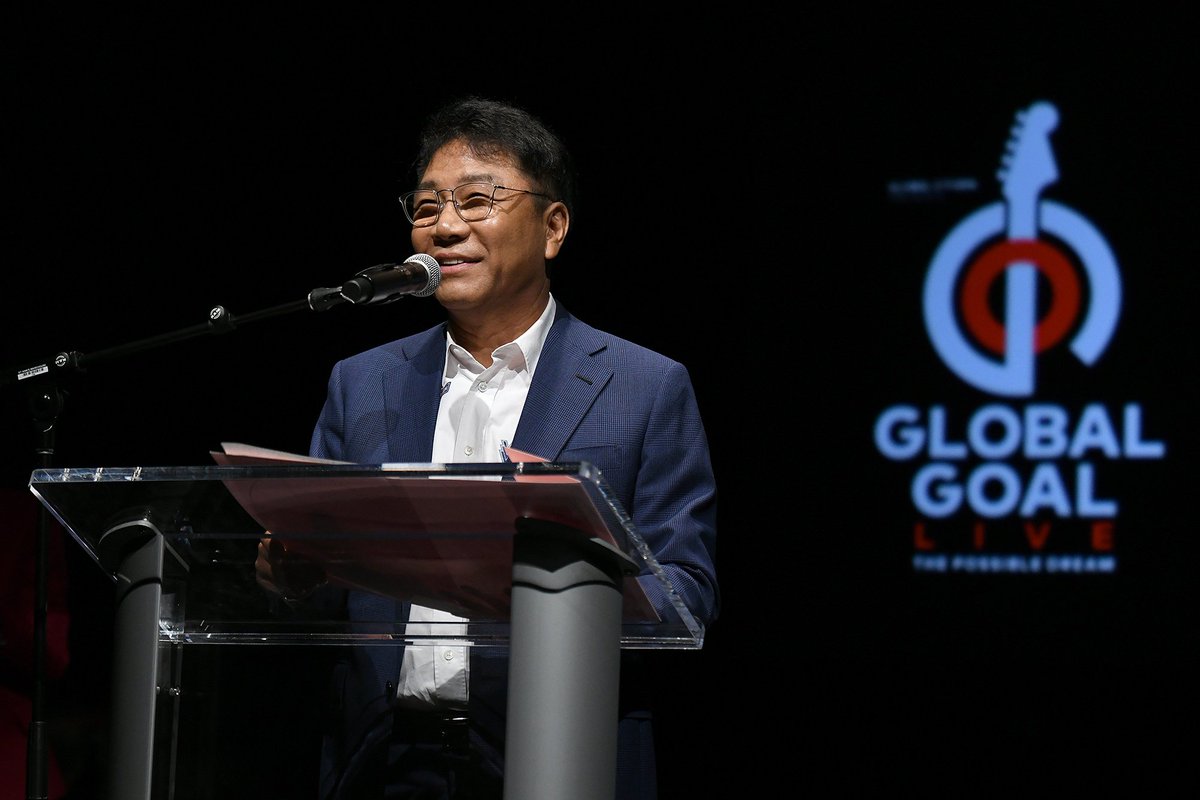 Global Citizens’ representative Madge Thomas shared, “Global Goal Live: The Dream Possible will be held in Seoul, Korea. K-pop artists and their music currently have great influence in Asia and the global music market, and it is bringing down the barriers between culture and people. I’m happy to be able to provide a special platform in which fans who love K-pop can also participate in the campaign and leaders from all over the world can make substantive promises.”