New stills of “Love with Flaws” are here!

This upcoming MBC romantic comedy is about a woman who hates pretty boys and a man who is obsessed with good looks, and it follows the story of how they overcome their prejudices to find true love.

Oh Yeon Seo portrays a passionate gym teacher named Joo Seo Yeon. She has formed a prejudice against pretty boys after dealing with various difficulties due to her handsome older and younger brothers.

In the stills, Joo Seo Yeon looks angry as she holds onto Joo Won Jae’s arm. He has his eyes closed as if he’s given up on everything and their bickering energy can be felt through the photo. In another photo, Joo Won Suk looks at his younger sister with an adoring smile and is already melting the hearts of viewers. 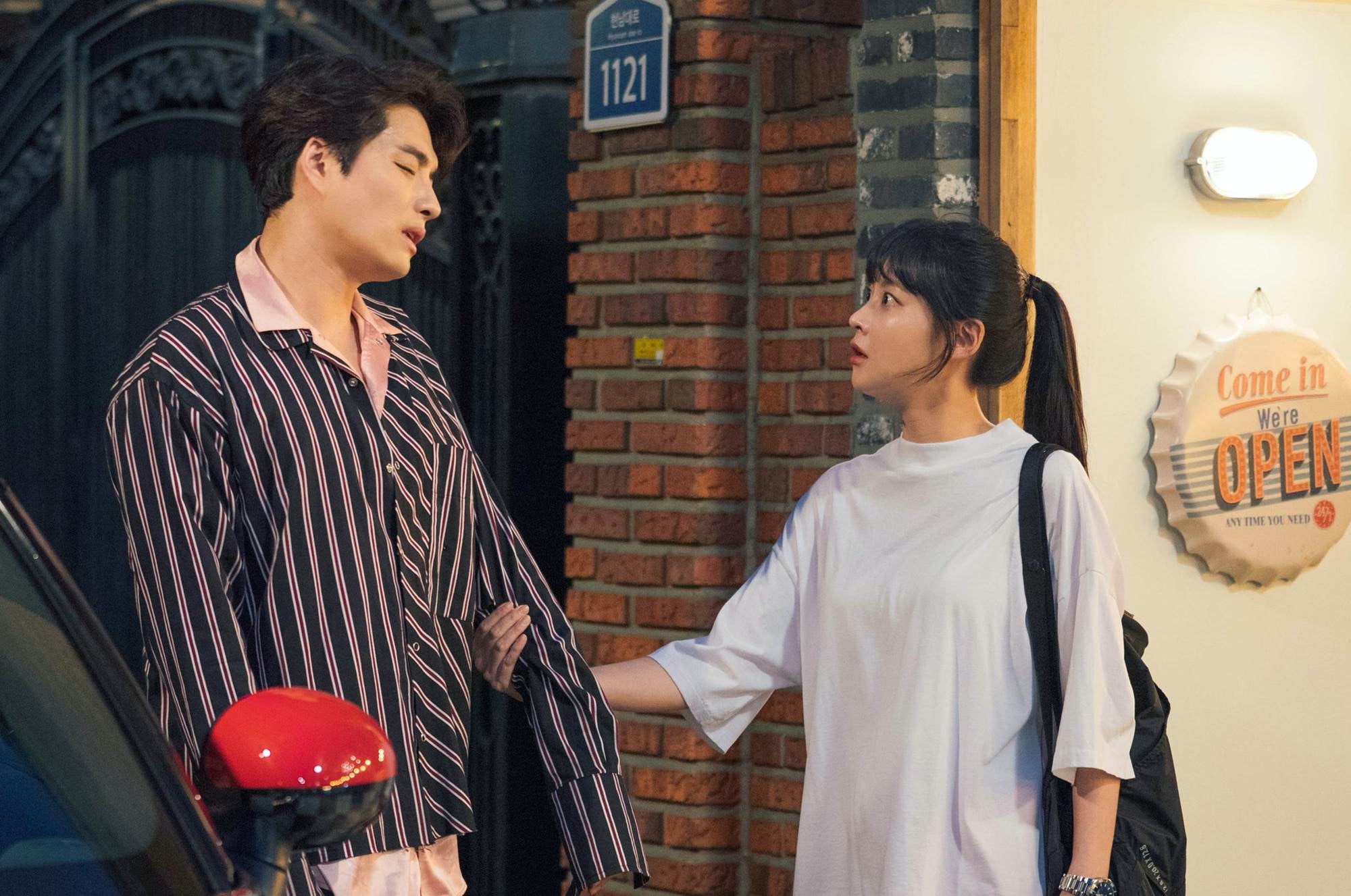 The youngest of the bunch has his arms up as Joo Seo Yeon holds a baseball bat to his side. These fun stills give viewers a peek at the enjoyable chemistry between these siblings and make them wonder why the three brothers made their sister form a prejudice against pretty boys. 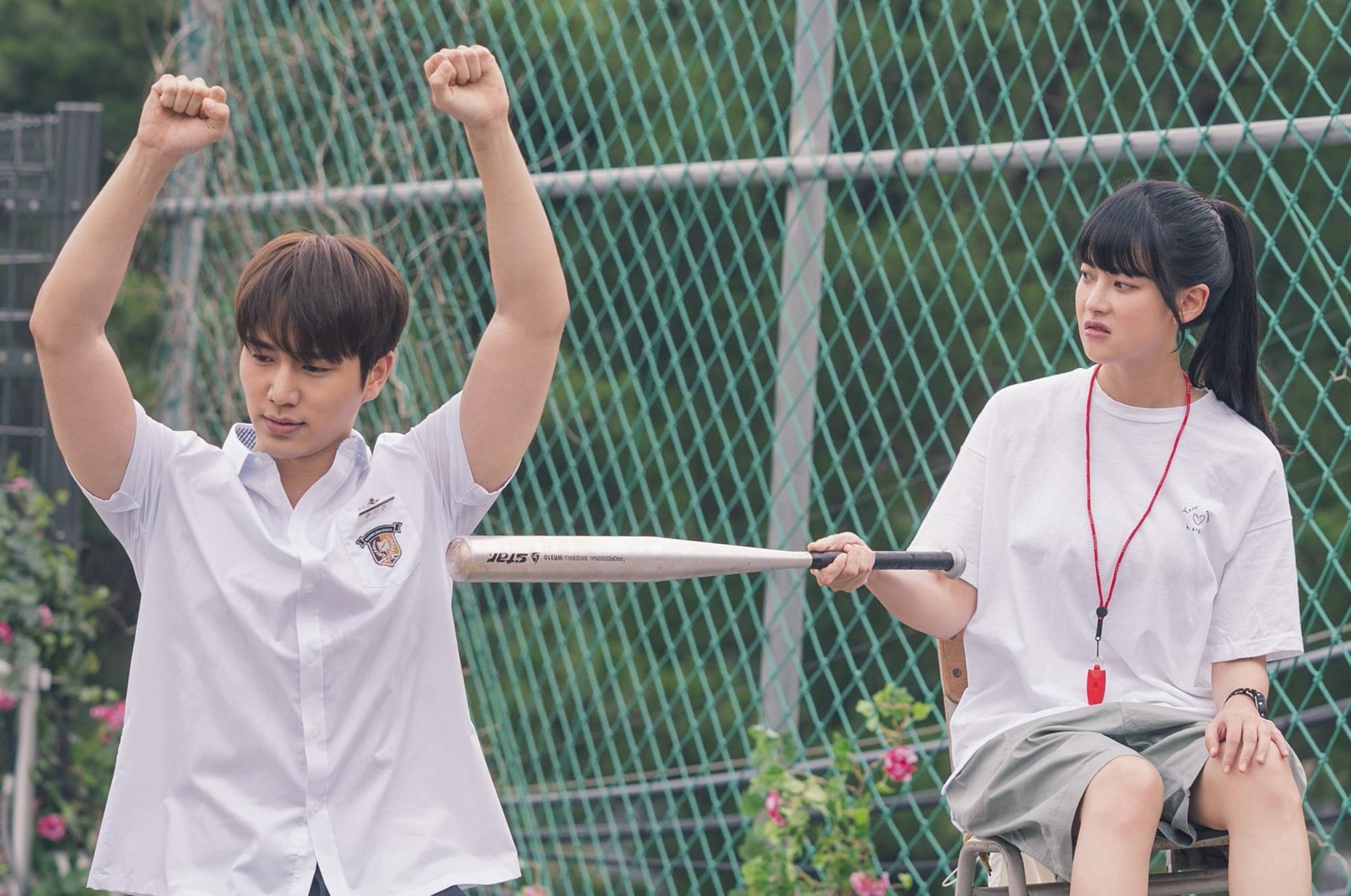