“Crash Landing on You” has revealed stills of its four leading characters!

The drama is about a wealthy South Korean heiress named Yoon Se Ri (Son Ye Jin) who, while paragliding, is forced to make a crash landing in North Korea due to high winds. North Korean officer Ri Jung Hyuk (Hyun Bin) hides and protects her, and in doing so, starts to fall in love. Seo Ji Hye plays Seo Dan, a North Korean in the top 1 percent who is also Ri Jung Hyuk’s fiancée, and Kim Jung Hyun takes the role of Ku Seung Jun, a young businessman and conman.

Ri Jung Hyuk is the son of a well-known family who serves as a high-ranking military official and a top-ranking officer in North Korea. He is a firm and blunt man who only deals with principles, but he faces an unpredictable life with the sudden emergence of Yoon Se Ri.

Although Yoon Se Ri belongs to a wealthy chaebol family, she became the CEO of a global fashion company with her own ability. She is a woman of confidence who always puts business first. So it will be interesting to find out what kind of changes she will face in the future after meeting Ri Jung Hyuk.

In the new still, Ri Jung Hyuk looks a bit cold in his soldier uniform while Yoon Se Ri poses confidently in a fashionable outfit. Despite their different backgrounds and personalities, they will showcase an exciting chemistry that viewers can anticipate. 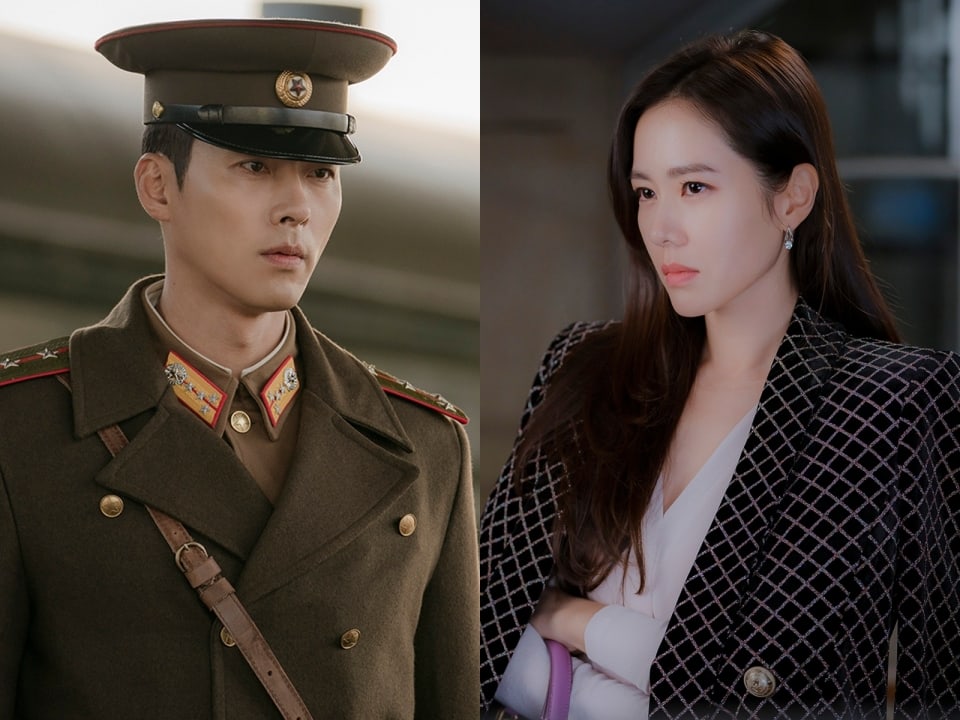 On the other hand, Kim Jung Hyun will portray Ku Seung Jun, a young businessman who appears like a comet in the chaebol social scene with his eloquent speaking skills. He stands on the line between a businessman and swindler and gets mixed up with Yoon Se Ri over past scandals.

The unveiled photos shows Ku Seung Jun in different suits. His eyes are cold despite his relaxed expression, making viewers wonder about the mysterious character. 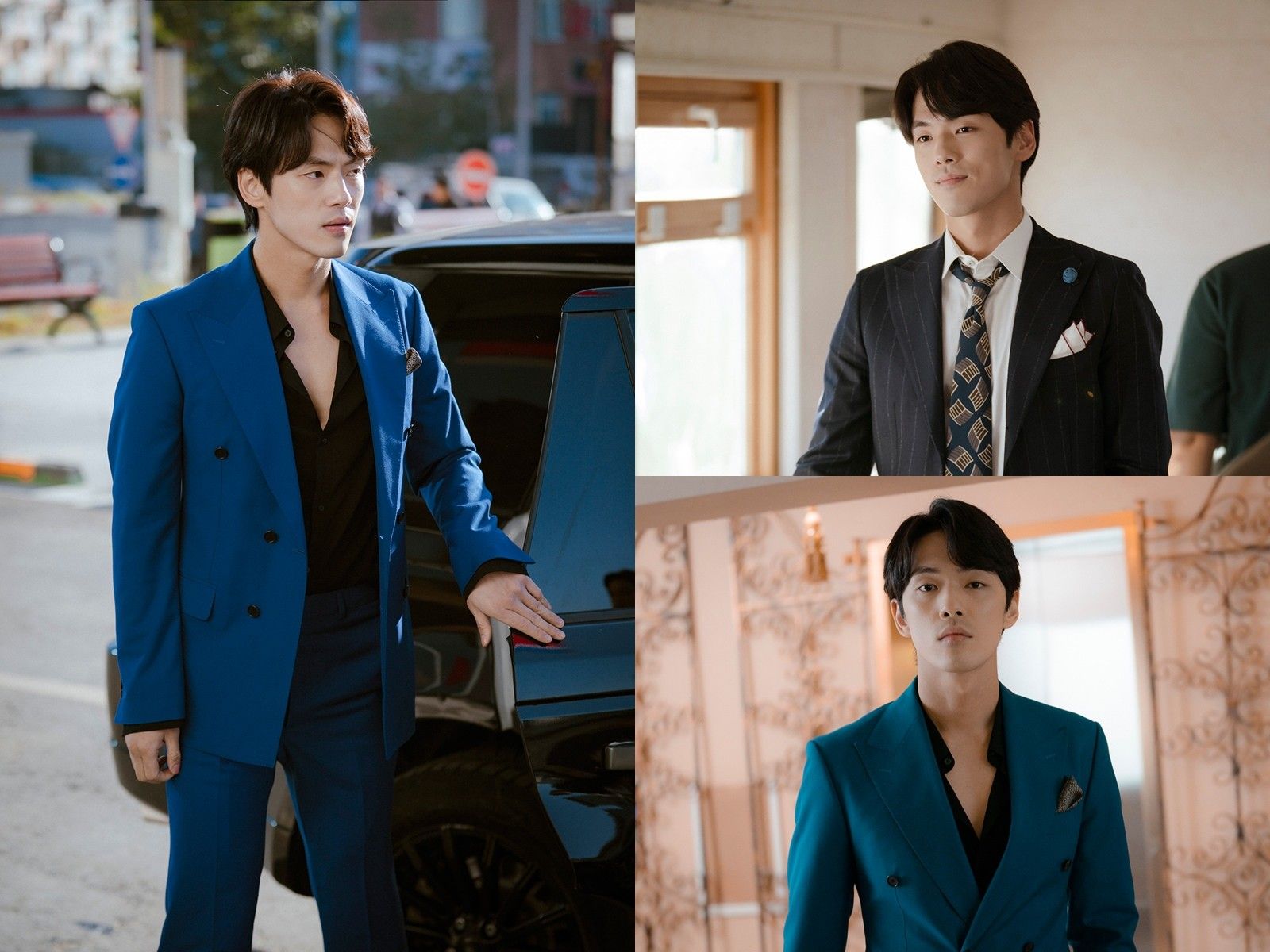 If Yoon Se Ri is the top heiress in South Korea, then Seo Dan is at the top in North Korea.

Seo Dan is a chic and cold character with bold charisma. The revealed still features Seo Dan exuding an exotic aura with her “ice queen” look and urban style. She is pure in a way because she is unable to hide her feelings for Ri Jung Hyuk, which raises questions about the direction of her romance with him.

Seo Ji Hye will perfectly portray Seo Dan’s girl crush charms and personality that is like a thorny rose. 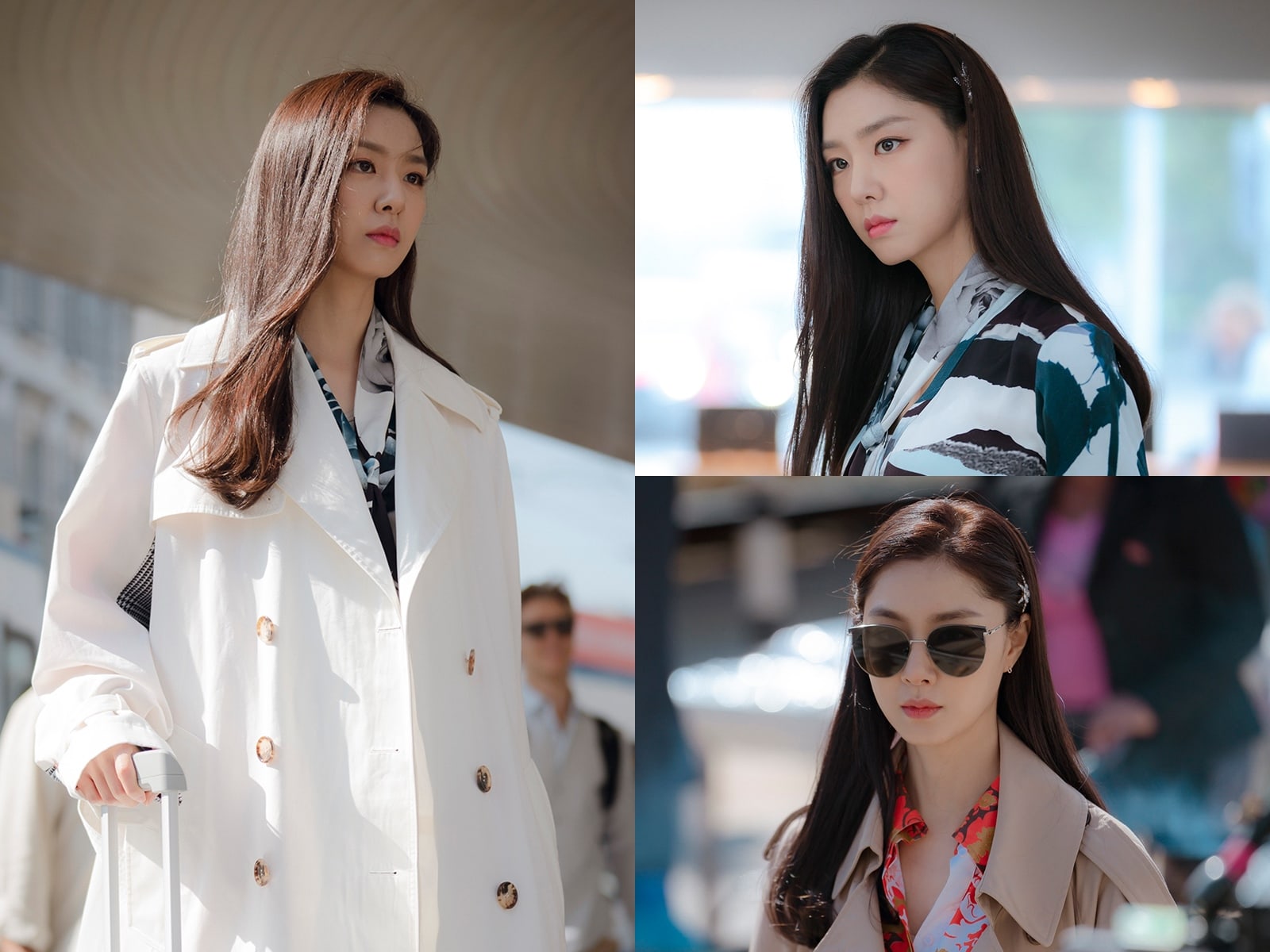