SF9’s Rowoon has talked about the ups and downs of his first-ever leading drama role.

In the recently concluded “Extraordinary You,” Rowoon played Ha Roo opposite Kim Hye Yoon (who played Eun Dan Oh), and the two worked together to change their seemingly fixed fate. As an originally nameless character, Rowoon received the audience’s love for gradually building the identity of Ha Roo. 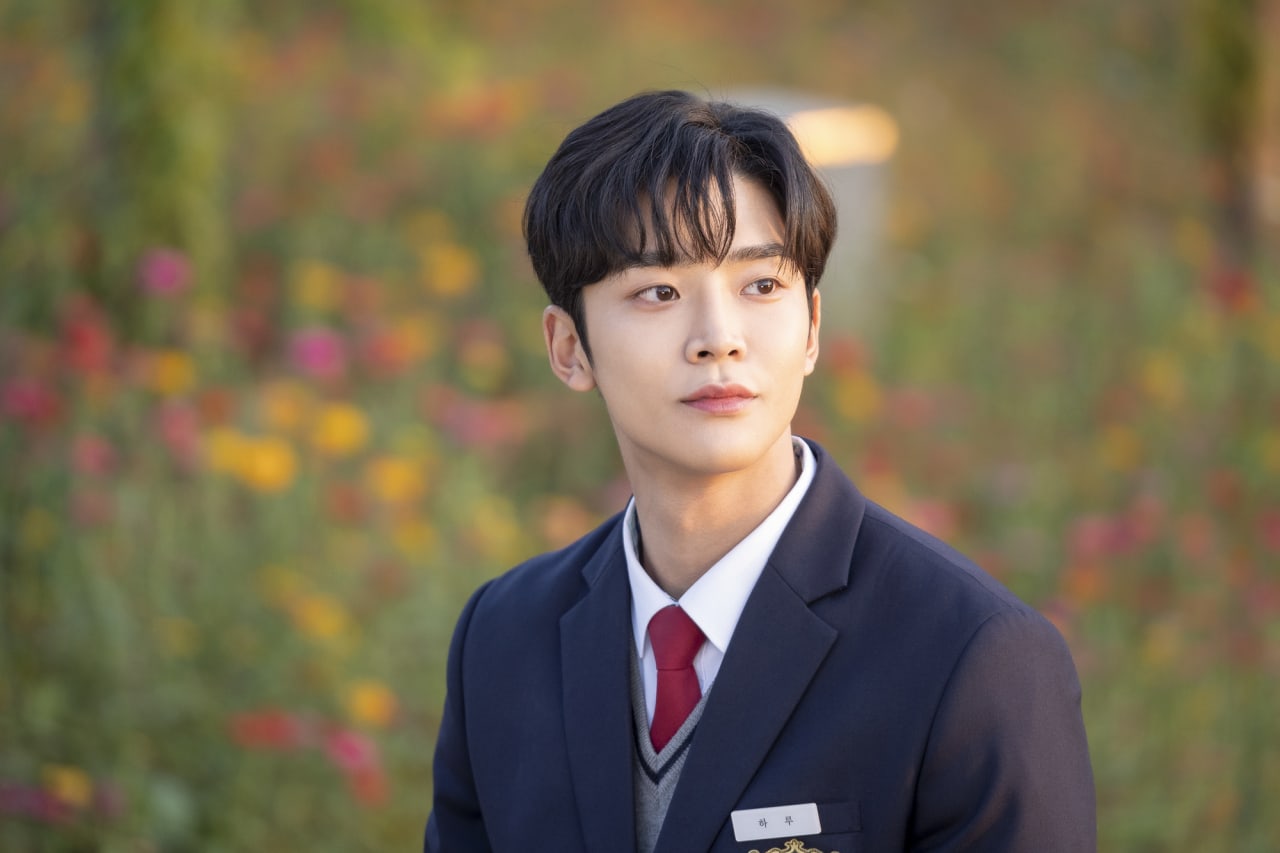 Rowoon was then asked if he was ever able to feel the incredible popularity of “Extraordinary You.” He answered, “Someone who didn’t usually ask for autographs came by to get them. While thinking to myself, ‘What?’ that’s when I felt [the popularity]. I personally feel it when I watch my social media followers or fan cafe members increase. I’m thankful.”

Ha Roo was Rowoon’s first-ever leading role in a drama, and he shared, “Since it was my first lead role, the pressure was really intense. I wanted to do well. My attitude or feelings towards the project haven’t changed at all. However, I wanted all the actors on set to act comfortably, so I tried hard to make a pleasant atmosphere.”

He also explained what he learned from the drama and how it resonates with him, explaining, “I learned a lot through this drama. In addition to skills, I worked hard to not limit myself to the script but rather to find new and fun things from my own understanding when acting with my peers. By doing that, I was able to learn about myself through the drama. I think this drama is one that made me discover a new side to myself. It’s a precious drama that gave me emotions and feelings that I will never forget.”

In regards to his character Ha Roo, Rowoon expressed, “To be honest, in the script, Ha Roo’s character did not have a very detailed description. That’s why I had to search for and create new things based on the vibe on set. I thought that viewers could have a hard time with such a mysterious character, so I wanted to portray slightly loose acting. Ha Roo is a character who gets small around Dan Oh but is brave when facing anything that gives her a hard time. That’s why I thought of the film ‘A Werewolf Boy‘ and thought that Ha Roo was like a puppy.” 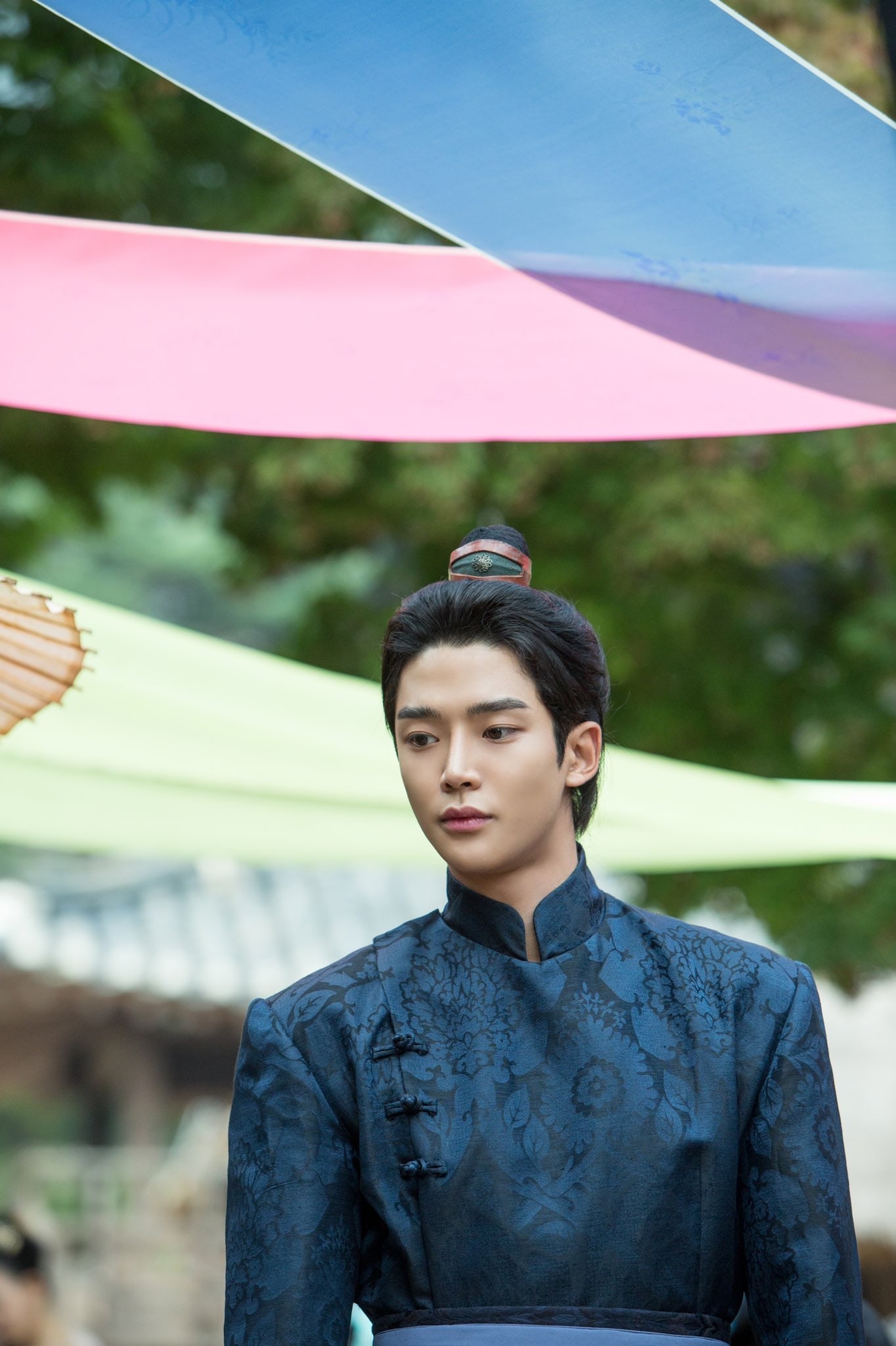 He continued to explain the difficulties of acting as Ha Roo, sharing, “First off, I studied the character by reading the script a lot. While touring overseas, I even wrote a diary of what feelings Rowoon gets from being in different environments. I thought about how I could understand Ha Roo’s feelings by acting while facing a wall. I especially tried hard to communicate with my eyes.”

Rowoon added, “One of the hardest parts was that Ha Roo is a character who hoards all his feelings. That’s why I tried to act genuinely every time. For example, throughout episode 15, he only wears the same pair of shoes, and those shoes are the ones he was wearing when Dan Oh gave Ha Roo his name. I tried not to miss any of these details that created Ha Roo. By learning swimming, tennis, horseback riding, and fencing, I worked hard to perfect Ha Roo’s character.”

When asked what his most memorable scene to film was, Rowoon responded, “The most memorable scene was the ending to part three. The part where I say, ‘Even if you say it, I won’t remember. Because the scene will change soon.’ The other cast members and I talked about how we enjoyed this ending. Also, it was fascinating to see how the emotions connect from scene to scene, from Dan Oh’s line ‘Let’s try to change fate together,’ Ha Roo saying the same line, to the scene where Ha Roo disappears at the end, and the scene where he gifts the star. It was really amazing and lingers in my mind.” 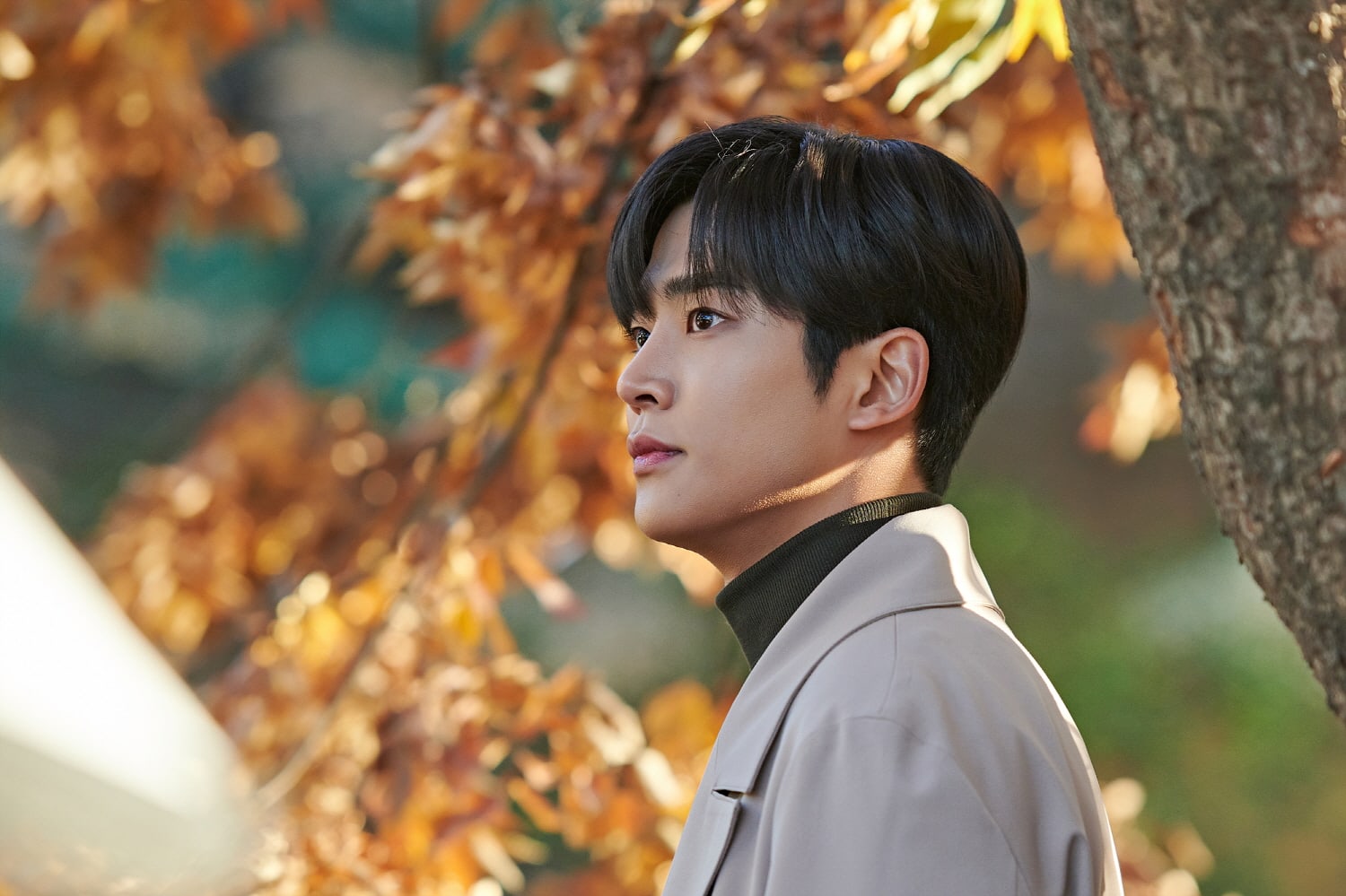 Rowoon then compared his two selves as an actor and as a singer in SF9, saying, “I think SF9’s Rowoon and actor Rowoon are different. That’s because Rowoon is different in every situation he’s placed in. However, I’m positive that he tries his best in every situation. I hope people understand that I will not neglect my acting activities because of my singing promotions, or vice versa.”

Lastly, the SF9 member concluded with some comments for viewers of “Extraordinary You.” He said, “This is a drama I really acted my heart out for. Thank you for seeing us as nice and cute. Although Ha Roo is gone, I hope he remains in your memories for a long time. I hope you can support all of Rowoon’s future activities with love, attention, and encouragement.”

Watch the finale of “Extraordinary You” below!