“Love with Flaws” will be a romantic comedy that tells the story of Joo Seo Yeon (Oh Yeon Seo), a woman who hates pretty boys, and Lee Kang Woo (Ahn Jae Hyun), a man who is obsessed with looks, as they work to overcome their own prejudices and find true love.

The new stills show the first meeting between Joo Seo Yeon and Lee Kang Woo not going as well as one would hope. There’s an almost “Tom and Jerry” like comedic aspect to the moment as Joo Seo Yeon appears to be chasing Lee Kang Woo away with a broom, leading him to fall to the floor. Lee Kang Woo can also be seen taking a selfie in front of a sign that says, “You’re prettier than a flower” while Joo Seo Yeon is later seen watching him with an air of disbelief. 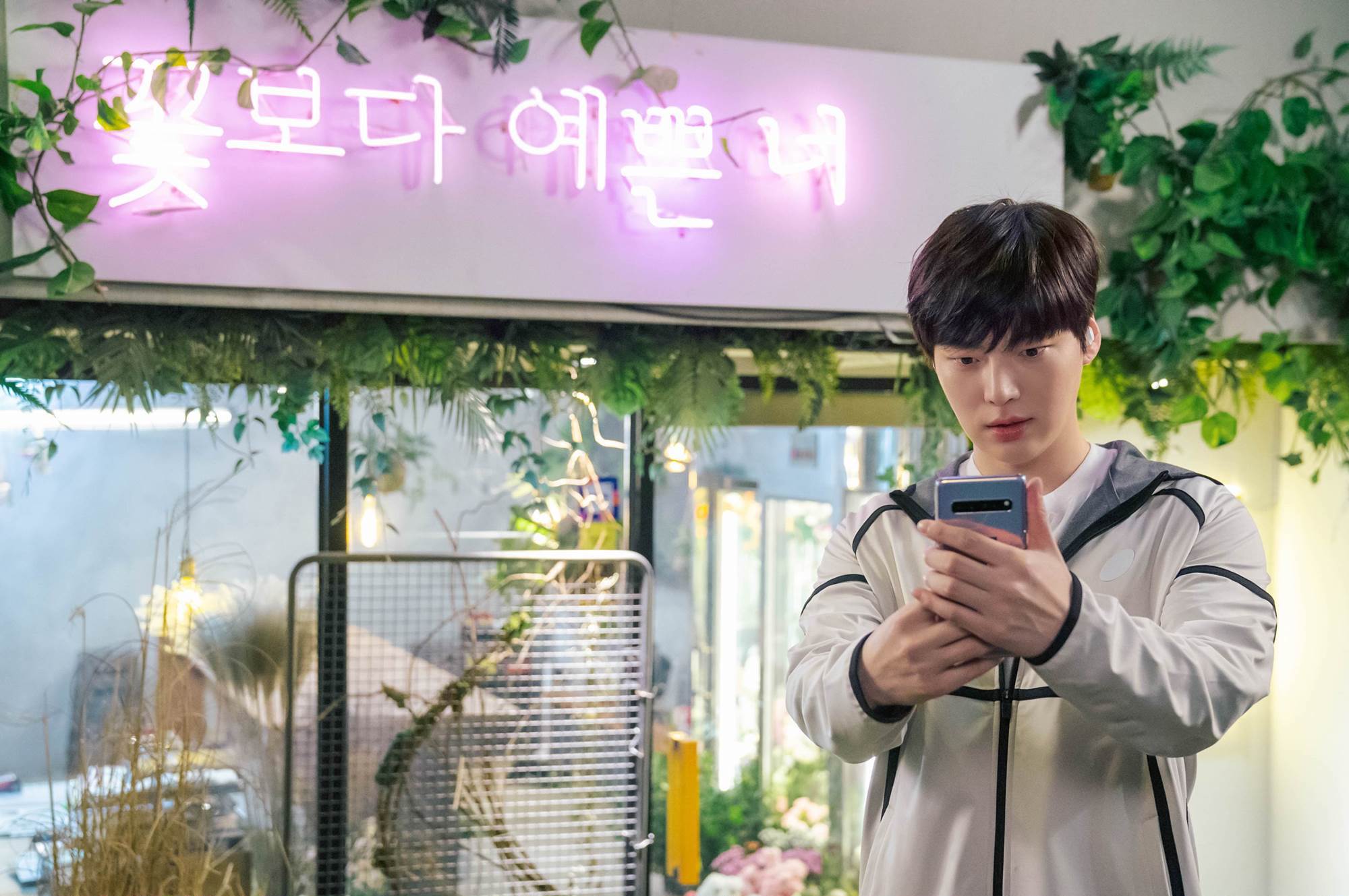 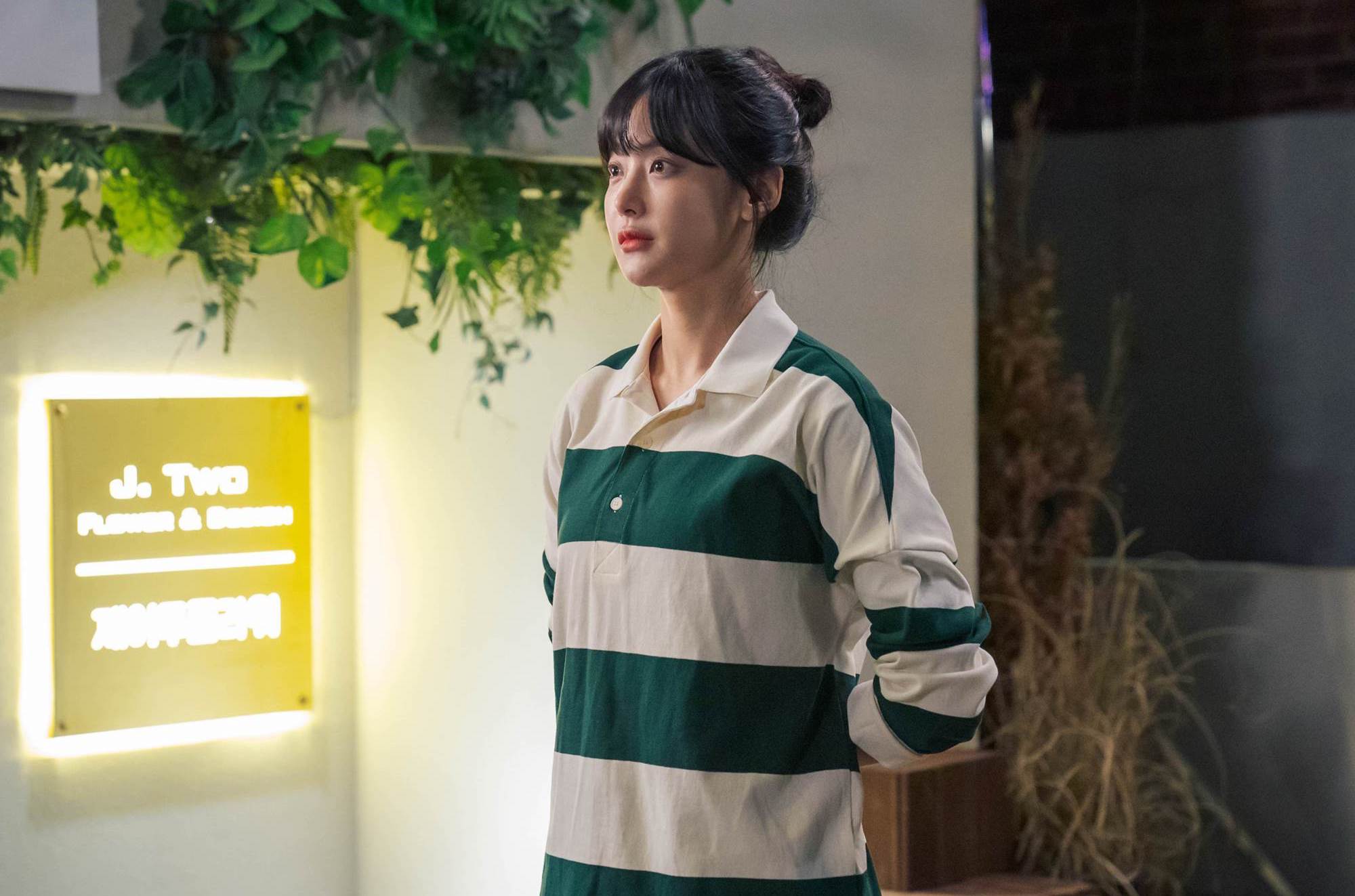 Although the two appear to be complete opposites and it might seem like they could never get along, the chemistry they will bring to the show is sure to make viewers laugh.

“Love with Flaws” will be the follow-up drama to “Extraordinary You” and will premiere on November 27 at 8:55 p.m. KST. The show will also be available on Viki, so watch the latest teaser for the drama below!