Hyun Bin opened up about what drew him to his character in tvN’s new weekend drama “Crash Landing on You.”

“Crash Landing on You” will tell the story of Yoon Se Ri (Son Ye Jin), a wealthy South Korean heiress who is forced to make an emergency landing in North Korea during a paragliding trip due to unexpected high winds. There, she meets North Korean officer Ri Jung Hyuk (Hyun Bin), who falls in love with her while hiding her and trying to protect her.

Hyun Bin will play the role of Ri Jung Hyuk, an officer who is not only very skilled at his job, but handsome as well. He will take on the character who is close to a perfectionist, but is also hiding a softer side to him. Ri Jung Hyuk will undergo changes when he meets the heiress from South Korea, and Hyun Bin is ready to steal hearts through the story. 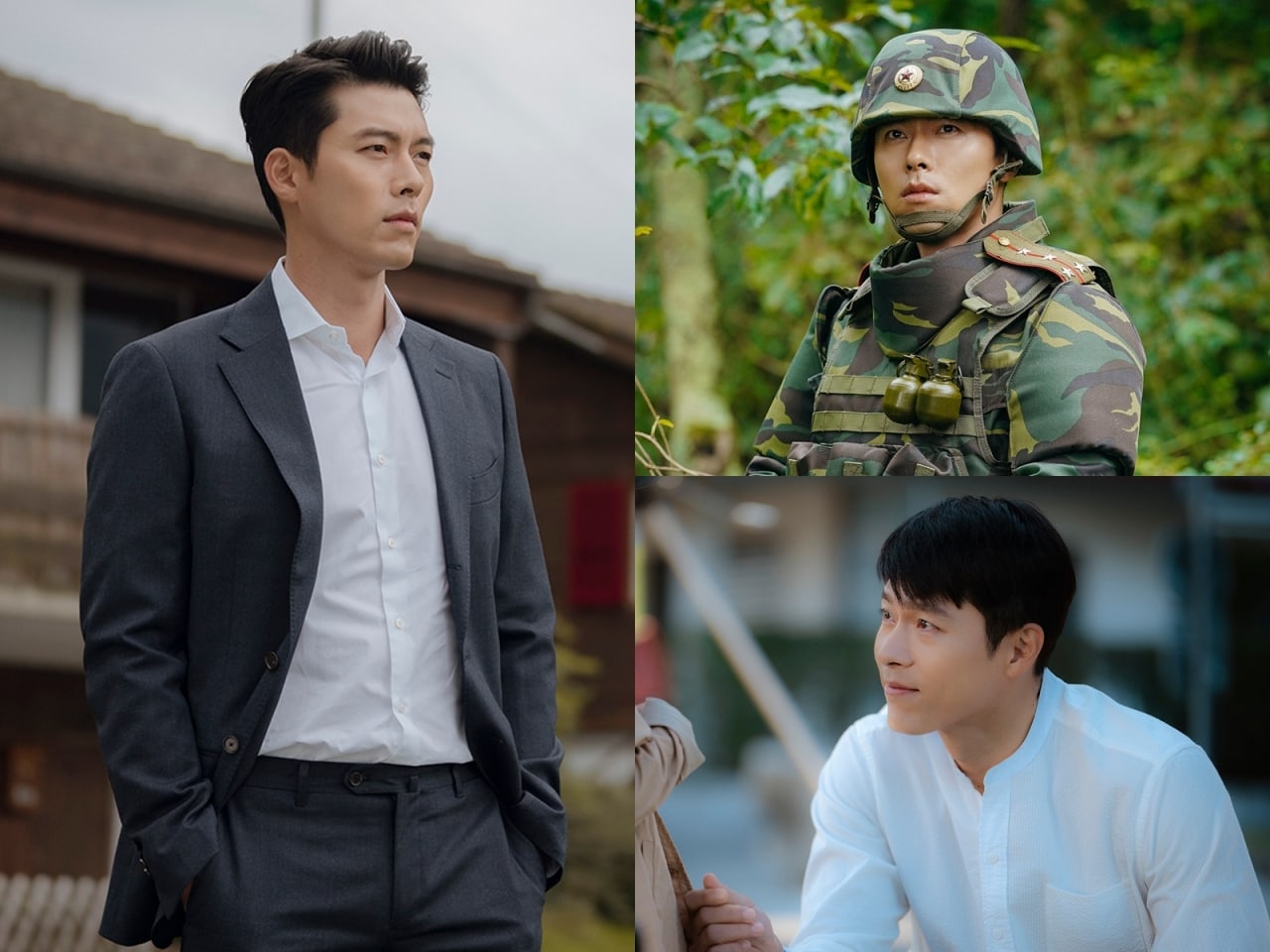 When asked why he liked his character, Hyun Bin said, “Ri Jung Hyuk is close to perfect with all of his credentials. But a more fitting word for him than ‘perfect’ is ‘firm.'” He went on to say, “Though he can be very firm and resolute, he does get softer around the edges around the people who trust him like Yoon Se Ri or the people working under him. I think people will be able to enjoy contrasting charms in those moments.”

Ri Jung Hyuk is a cold and charismatic individual who likes to stick to the rules. The photos show how Hyun Bin is able to portray both a cynical expression and a warmer aura.