In a recent interview, Lee Seung Gi talked about end-of-the-year awards and how the year 2019 has been for him.

Last year, he took home the Grand Award (Daesang) at the 2018 SBS Entertainment Awards after his performance as a cast member in the popular show “Master in the House.”

During the interview, Lee Seung Gi was asked about the possibility of winning the Grand Award at the 2019 SBS Drama Awards. The actor commented, “I’ve never really wished for an award. I don’t really hope for it this year either.” He added, “I feel like the awards given at the year-end ceremony is a gift to the team of the program. I really don’t obsess over whether I win an award or not. Others may say, ‘How great would it be to win the Grand Award?’ but the honor and joy of an award are not so great.”

He explained, “It is because the place where I stand and my skills are important, but I personally think my acting is still incomplete. I think I would actually feel uneasy if I was given a big award in such a situation. If I do end up getting the award, I know very well that it would be to give credit for our team and our drama and not a compliment towards me.” 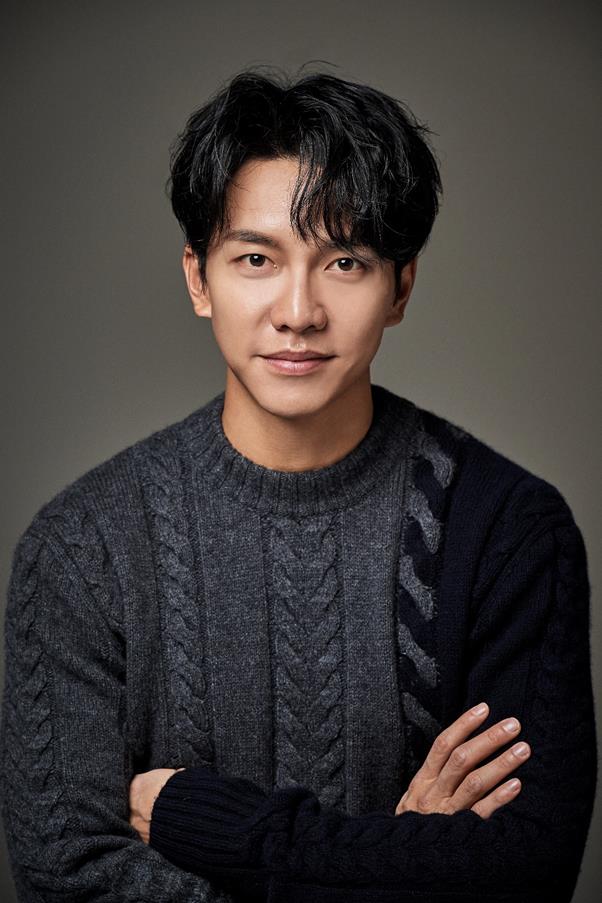 Lee Seung Gi had a busy year with the drama “Vagabond” as well as variety shows “Master in the House,” “Little Forest,” “Busted,” and “Together.” He shared, “It feels like I took on two years worth of challenges within a single year. This year has been really satisfying. I think I did everything I wanted. I wanted to continue working because I was off for awhile due to my military duty, and the producers I was acquainted with kept giving me good offers, so I was able to keep challenging myself. It has been a year I am grateful for.”

Watch Lee Seung Gi in “Master in the House”: