On November 28, Gong Hyo Jin took to Instagram to show love for her friend and fellow actor Yoo Ah In. The actress posted a teaser image for “Concrete 1111,” a project by Yoo Ah In’s art studio and creative collective Studio Concrete, and added the motto “IN ART WE TRUST.”

Gong Hyo Jin also shared two adorable photos of Yoo Ah In affectionately hugging her from behind, and she went on to lavish praise on her friend by writing, “An octuple-threat beauty [a Korean expression for a well-rounded person who is skilled in many different areas] that is hard to keep up with. A kid I like who is certainly brave.” 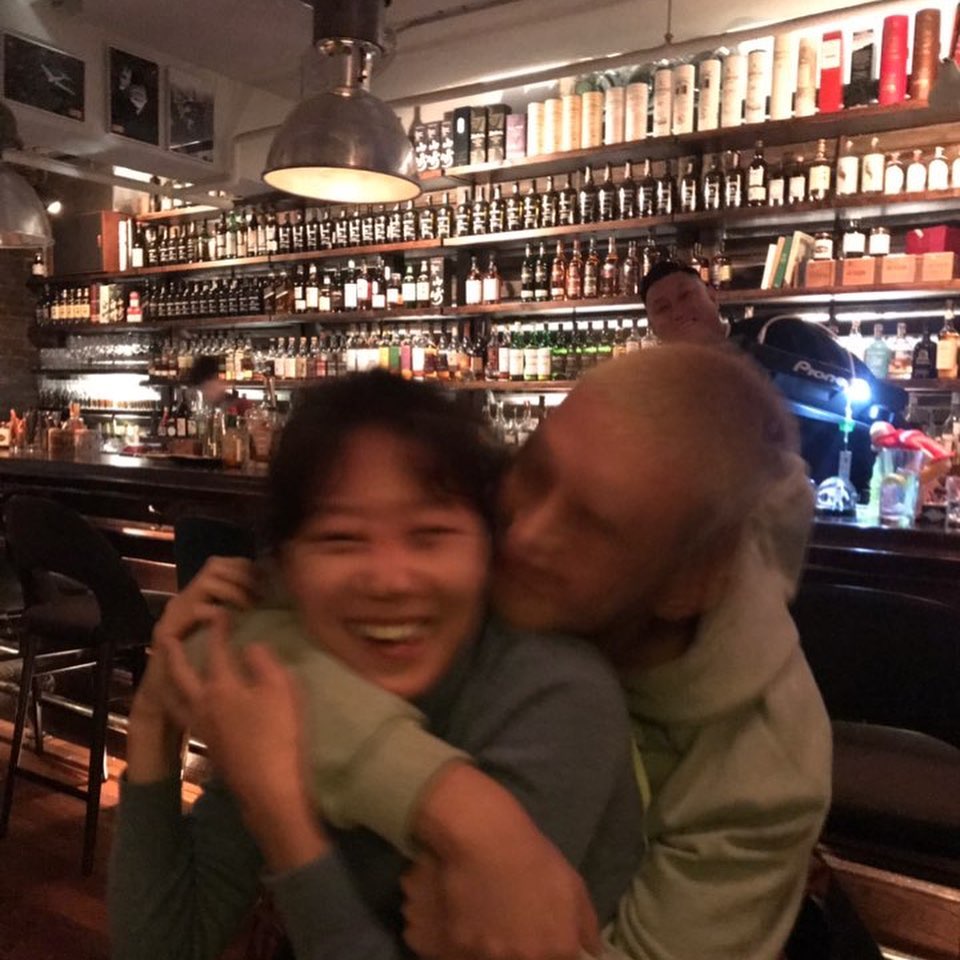 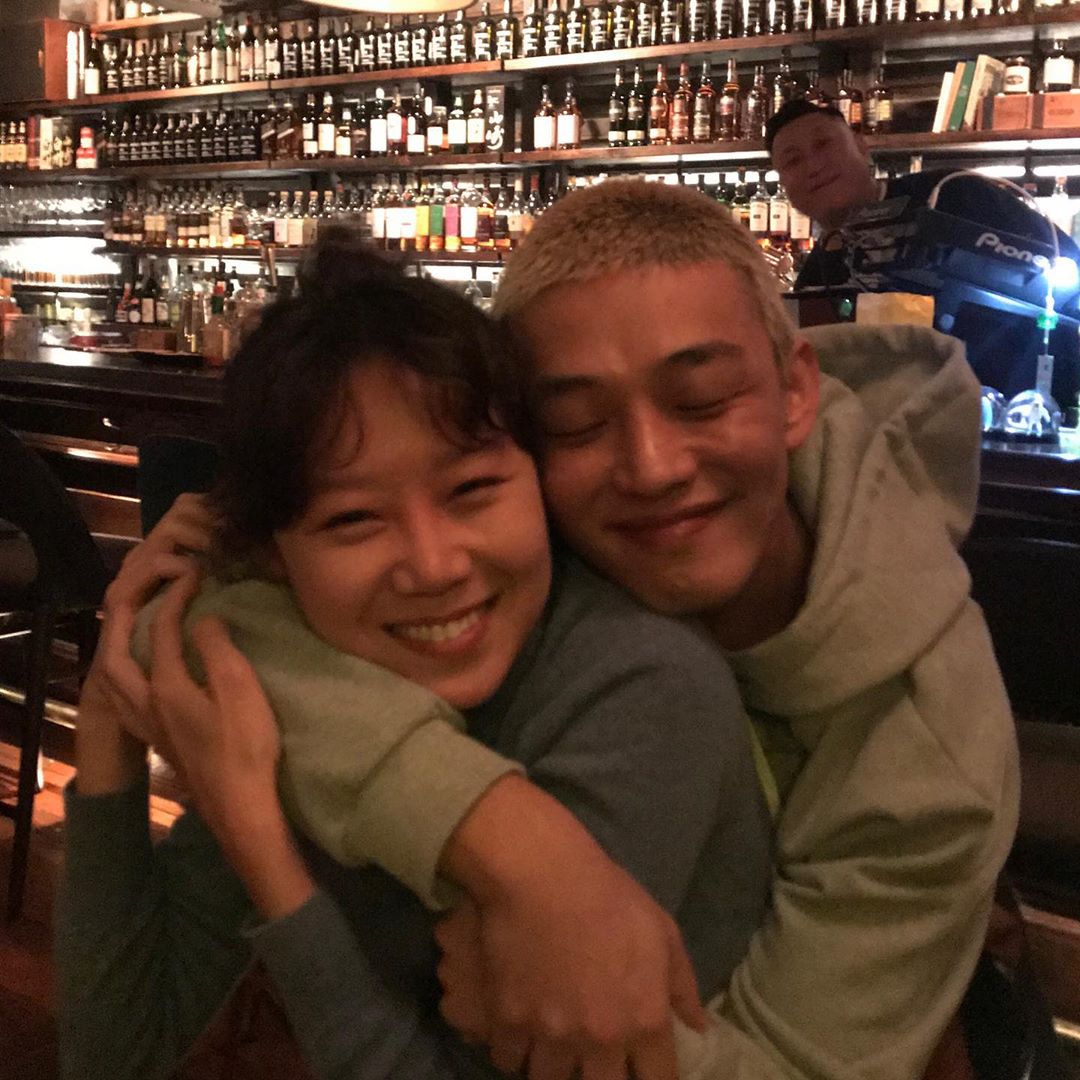 Gong Hyo Jin, who is known to be good friends with Yoo Ah In, has mentioned multiple times in the past that she hopes to work with him on an acting project someday.

Meanwhile, Yoo Ah In is currently gearing up to star opposite Park Shin Hye in the upcoming disaster film “#ALONE” (working title).

Watch Yoo Ah In in his latest drama “Chicago Typewriter” with English subtitles below!

Gong Hyo Jin
Yoo Ah In
How does this article make you feel?