On November 28, the former idol announced the news through his agency.

The full statement is below:

We would like to inform you that Evan will be getting married on Saturday, December 28 to his non-celebrity girlfriend who’s seven years younger than him.

His fiancée currently majors in painting at a graduate school in Canada and is a woman with beauty and brains. After meeting for the first time through an acquaintance two years ago, they will get married after being in a serious relationship for a year.

The wedding will take place on December 28 in Seoul and will be simple with only family and close friends in attendance. We ask for your understanding, as all of the wedding events will be held in private out of consideration for the non-celebrity bride.

Evan said, “I recently made a really important decision in my life. I’m overwhelmingly grateful and happy every single day that I met a good partner who’s far beyond my wishes. I want to take this chance to thank everyone for congratulating me. I will see you often with good music after the wedding.”

We congratulate Evan and his bride-to-be, who are standing at the starting line of their new life. We want to take this opportunity to thank the many people who watched and supported Evan for a long time. Thank you.

Evan debuted as a member of Click-B in 1999 before kickstarting his solo career in 2007. He is the second Click-B member to get married after Kim Sang Hyuk, who wed in April.

Congratulations to Evan! Check out photos from his wedding pictorial below: 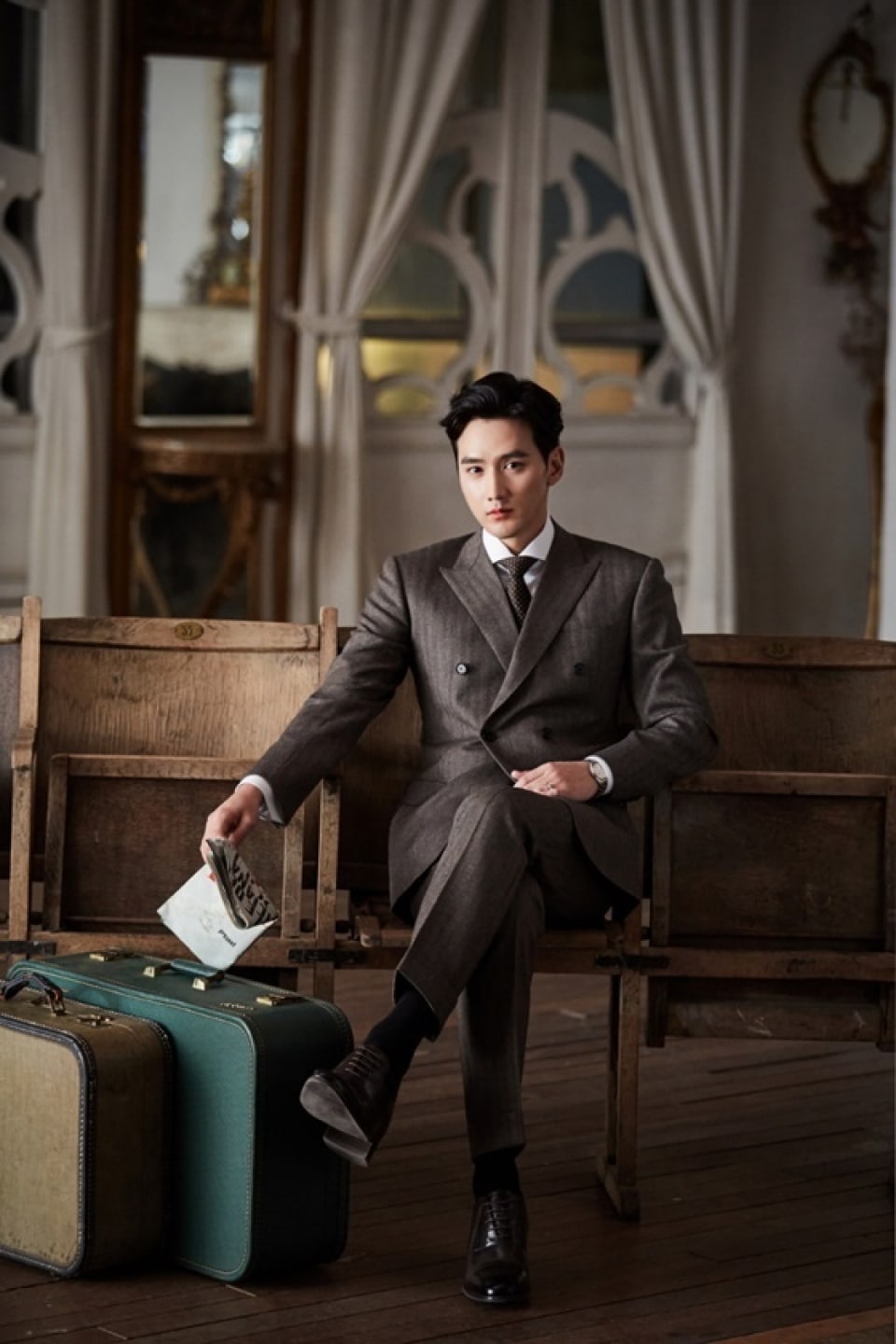 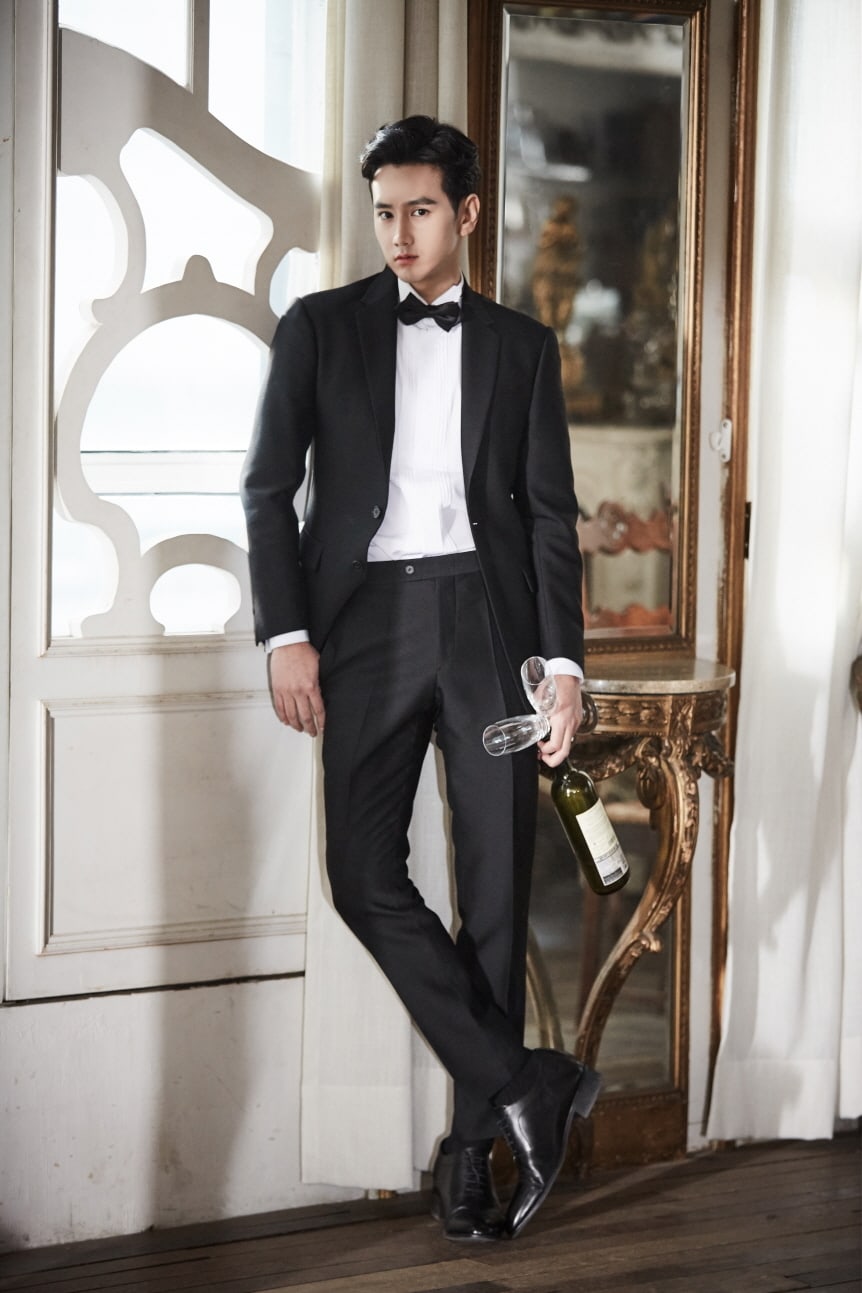 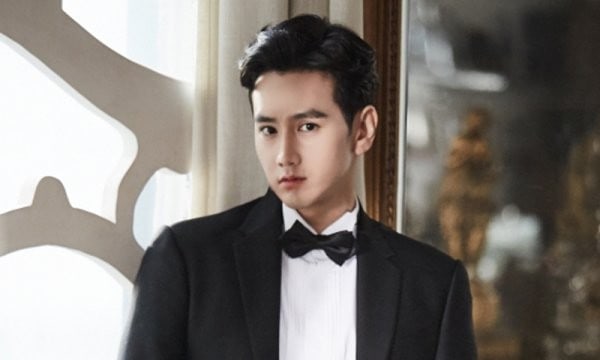 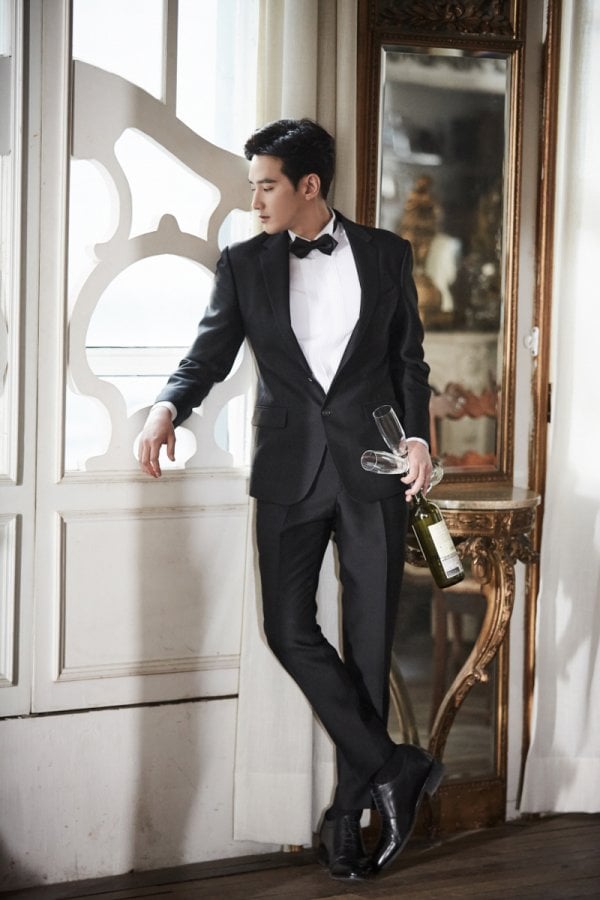 Click-B
Evan
How does this article make you feel?