Jang Dong Yoon recently sat down for an in-depth interview about “The Tale of Nokdu,” his military service, and more!

In “The Tale of Nokdu,” Jang Dong Yoon played Jeon Nok Du, a man with looks, smarts, physical strength, and dreams to leave his small village and discover the secrets of his past. He stops at nothing to achieve this goal, even dressing as a women to enter a mysterious all-female community.

When asked whether he felt any pressure dressing up as a woman, the actor responded, “I came to do ‘The Tale of Nokdu’ after doing an audition. I knew I would have to dress as a woman, but that drew me [to the role] more. I thought the subject matter in itself was charming and that it would be a fun element to watch if I portrayed it well. Rather than pressure, my desire to do it came first.” 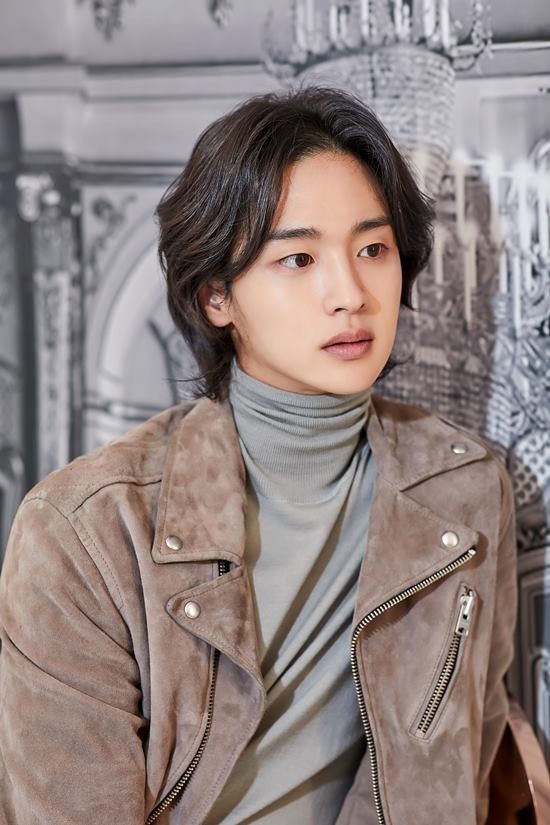 He also spoke about his chemistry with co-star Kim So Hyun, sharing, “Many people said So Hyun and I had good chemistry, but I think I just fit well with So Hyun’s colors. If we were both too strong, it would be hard to integrate, but I think both So Hyun and I meshed well with one another’s styles.” He added, “If any other actress were to fill Dong Joo’s role (Kim So Hyun’s character), I am positive that we would not be able to create the chemistry that So Hyun and I have now. That’s why I’m thankful.”

Jang Dong Yoon completed his military service before his debut in 2016, so not much about his experience is known. He was asked to share some stories about the military, and Jang Dong Yoon commented, “I held a [radio show called] ‘Jang Dong Yoon’s FM Radio’ before bed. It was pretty popular. Others would look forward to it, asking me, ‘Sergeant Jang Dong Yoon, are you doing the radio show today?’ I typically shared scary stories, and we talked a lot about relationships.”

When asked if there was a girl group he took particular interest in during his service, he answered, “I enlisted in May of 2012 and was discharged in February of 2014. I listened to f(x)‘s ‘Electric Shock‘ a lot. IU‘s ‘Every End of the Day‘ also lasts in my memory. They would play the music video at the training center. Like an oasis in the desert, all of the soldiers would watch mesmerized, and it left a lasting impression.” 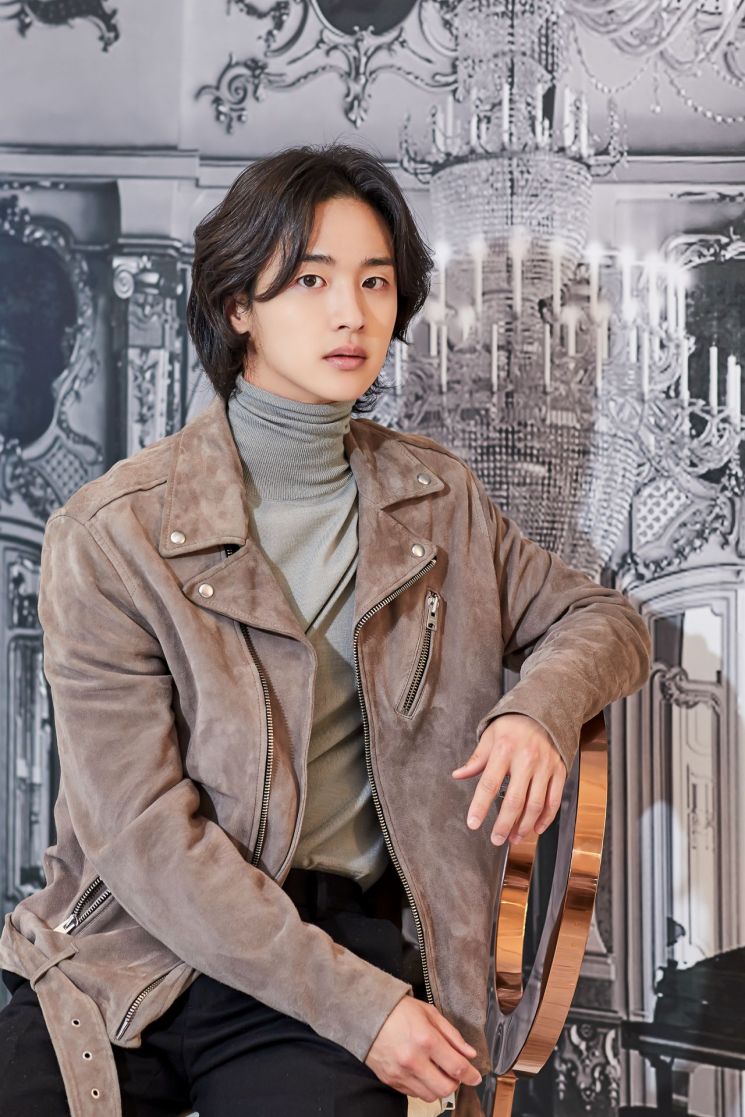 When Jang Dong Yoon was a university student in 2015, he made an appearance on the news for catching a robber at a convenience store. His appearance and resulting popularity resulted in him receiving many casting offers, ultimately paving his career as an actor. When asked about this experience and how he became an actor, Jang Dong Yoon responded, “Like heaven had planned! I also think my personality matched well. If I was passive and an introvert, then I wouldn’t [have accepted casting offers], but I actively enjoyed trying new things. When a casting offer came in, I didn’t hesitate much. As I was given the opportunity, if I didn’t do it then, when would I do it? It’s something I may never be able to try again, and there’s a clear difference between trying something and not doing it versus not trying it and doing it later.” 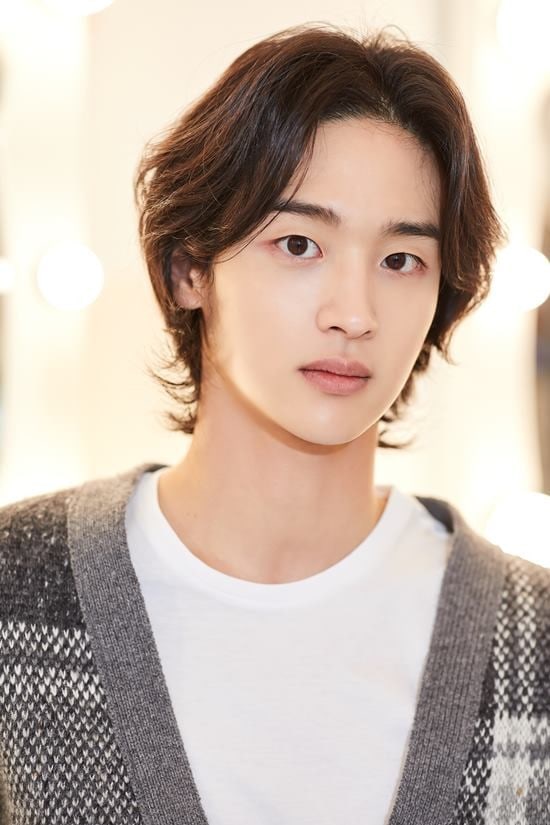 When asked what he would be doing if he hadn’t become an actor, Jang Dong Yoon replied, “At the time of the [convenience store] incident, I was waiting to go work at a finance company after being accepted as an intern. I wasn’t able to work as I got to film ‘Women at a Game Company.’ When I abruptly told them I couldn’t come out because I thought I would become an actor, they were very disappointed. They said they would encourage my progress. I don’t know if they’re watching, but I apologize.” 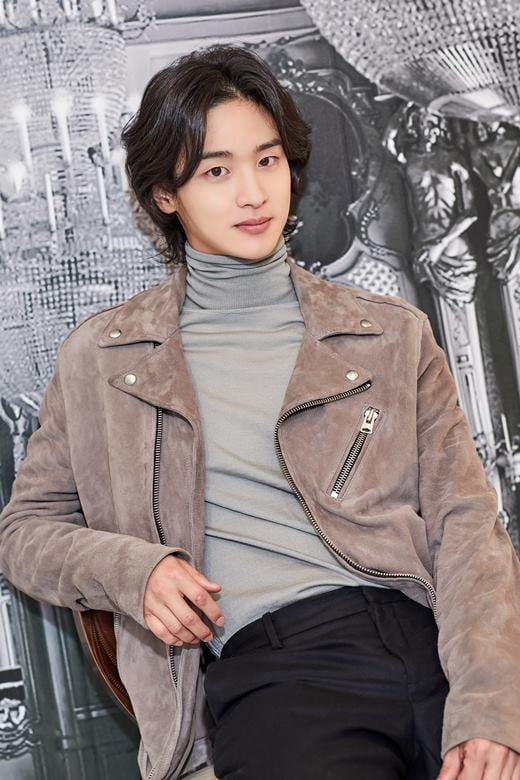 He continued, “If I didn’t become an actor, there are many images that I can picture. I might be working at a company after becoming an intern and receiving the license I was preparing for. At my age, I might also have gotten married or be passing around my wedding invitations.”

Lastly, when asked if he had a goal as an actor, Jang Dong Yoon shared, “Since the career of an actor has many variables and is the repetition of contract work… my ultimate goal is just to share joy with others through good acting. If I were an office worker with a fixed future, I would be able to answer, but since I can’t, I have no choice but to answer vaguely.”

Watch Jang Dong Yoon in the finale of “The Tale of Nokdu” here!

Jang Dong Yoon
How does this article make you feel?