Go Jun Hee is back, and she’s opening up about how the Burning Sun scandal has affected her.

In a recent interview, Go Jun Hee reveals that more than how she was personally affected by the rumors, it bothered her more how it affected those around her. “My parents were really hurt [by the scandal]. I hated it that sometimes I would find they’d been included in articles. My neighbors asked my parents, ‘Why the long face, is everything okay?’ and it really hurt them. My mom even developed a bad case of tinnitus.”

The actress was caught up in the “Burning Sun Gate,” an embezzlement and prostitution scandal which largely surrounded BIGBANG’s Seungri and his agency, YG Entertainment. 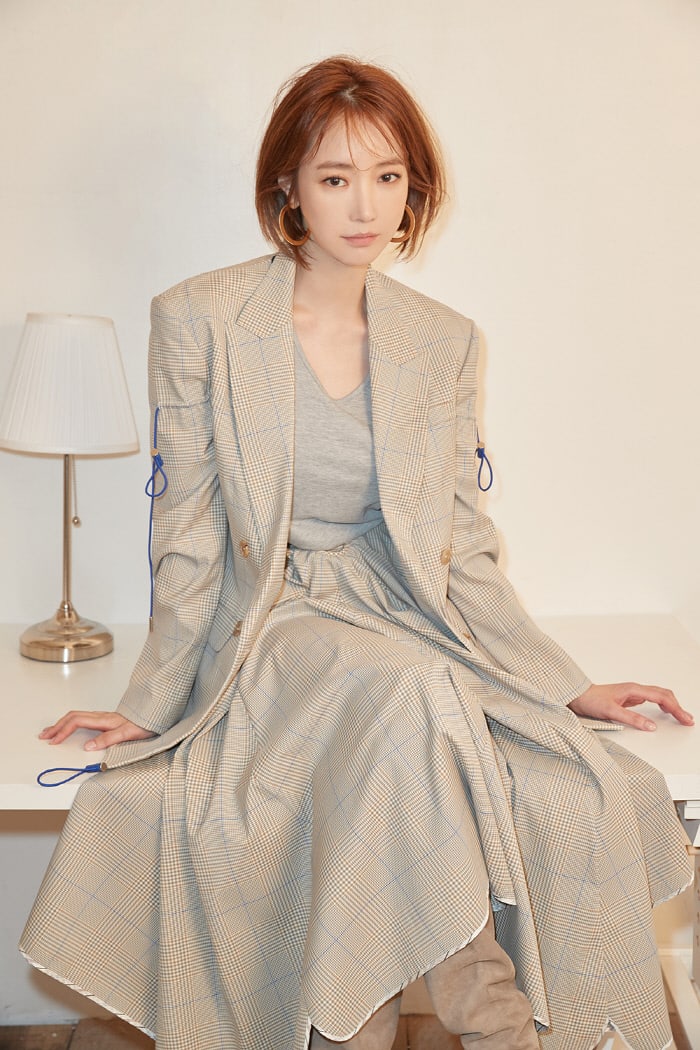 “I had to pull myself together. If I didn’t, people around me would suffer more. I made it my priority to get it together. I kept trying to explain myself, but I had nothing to explain [as I’d done nothing wrong]. I couldn’t do a single thing. It was incredibly difficult.”

Looking back on the last eight months, Go Jun Hee explained how she found out the news. She had just wrapped up filming for OCN’s “Possessed” and was taking a break at home when she received a phone call from a friend.

“All of a sudden they asked me, ‘What are you doing right now?’ I replied, ‘Me? Why? What is it?’ I was shocked when I found out the news about the rumors, and very hurt. I hadn’t done anything, but suddenly overnight I became a victim. I had no idea what I should do, so I contacted a lawyer straight away.” 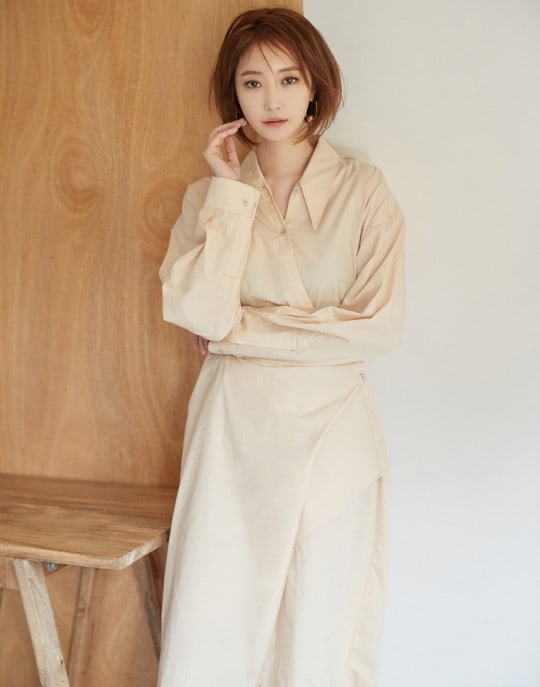 Even amidst the scandal, Go Jun Hee focused on taking care of her family. “Trying to find a new agency was the last thing on my mind. I needed to take care of my mother and my family. I did have the thought of, ‘Would my mother be hurting like this if I hadn’t become an actress?'”

“I tried to be positive, to take a chance to stop and reflect on myself. My family helped me out a lot, and I spent a lot of time with them during this break. I think it’s helped me really find out who I am as a person.”

She admitted that though she had the thought of retiring, she didn’t want to give up her career because she enjoys acting. “Since acting is something I love to do, I’m going to start fresh with a new coming.” 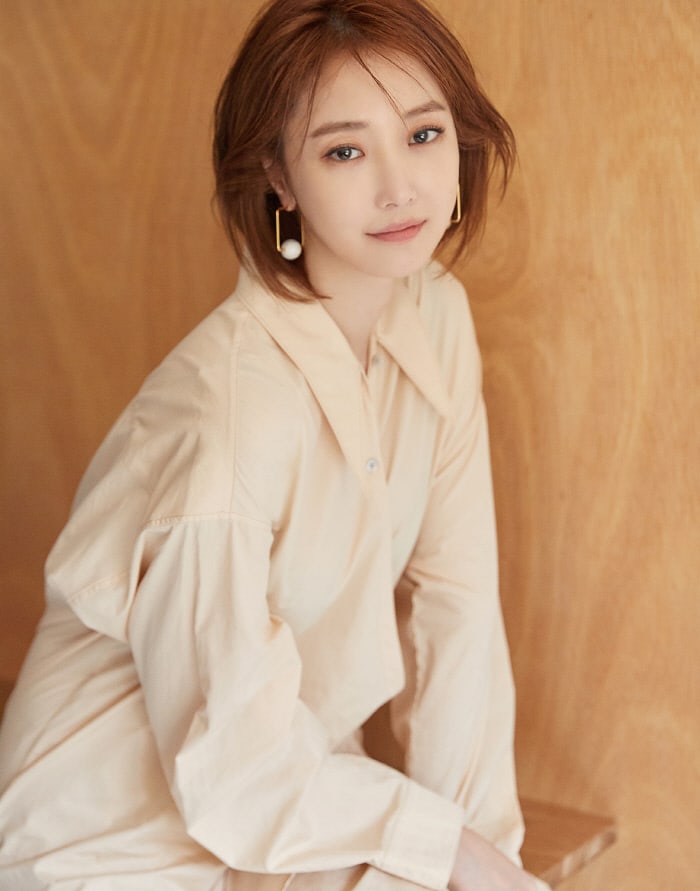 When asked about what her goals are moving forward, Go Jun Hee replied, “I want to be an actress who shows her absolute best, someone who isn’t all talk. I want to be able to make films that shine, and create an environment that shines. I’d also like to try out new genres. As for my personal goals? I just want to be more confident and proud of myself, and I want my mother to be healthy and able to work again.”

Since the scandal broke out, Go Jun Hee has wrapped up legal proceedings against malicious commenters who involved her in the scandal to begin with, and is eager to move past the whole scandal.

Go Jun Hee
Burning Sun
How does this article make you feel?