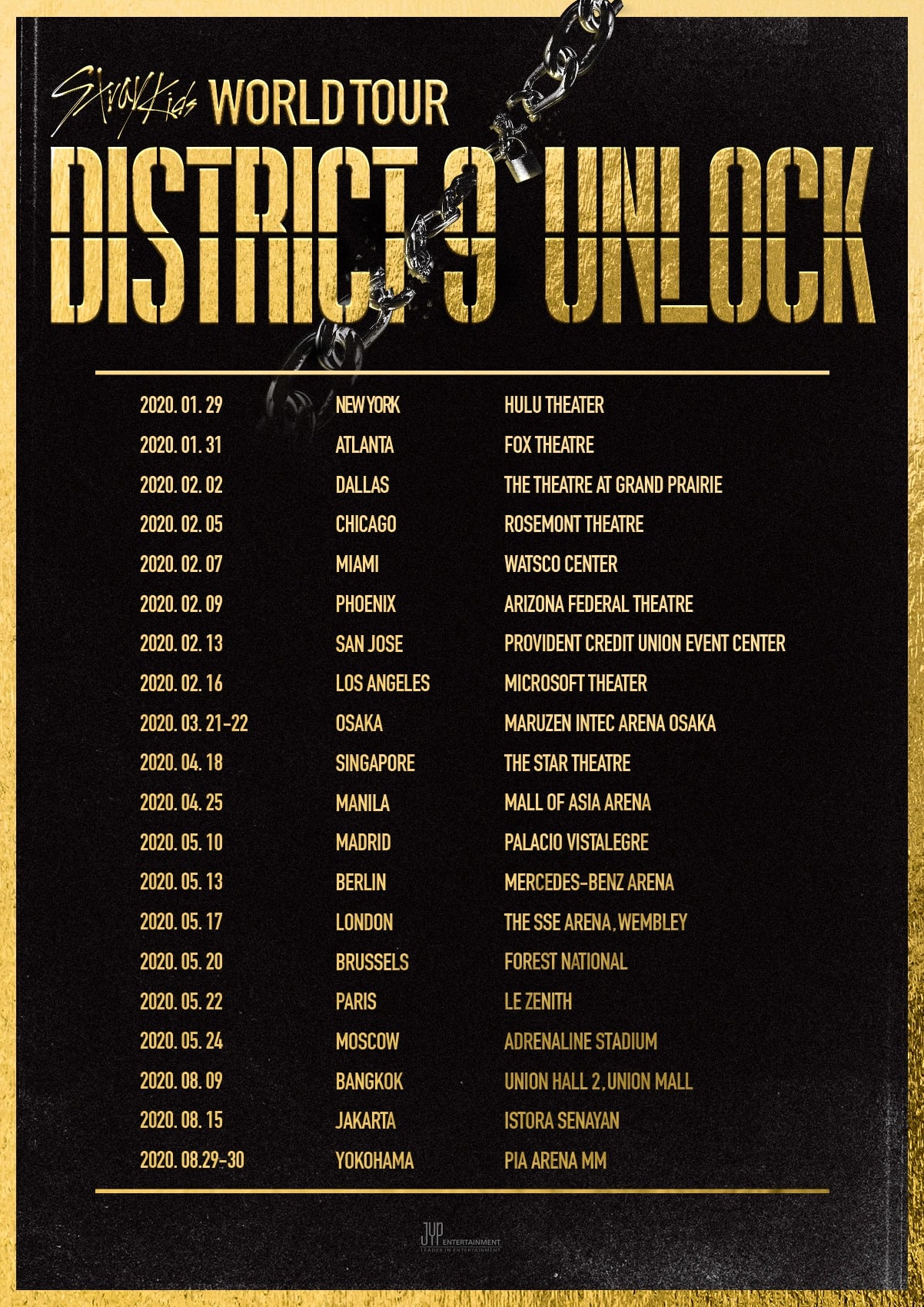 The group will be headed to New York, Atlanta, Dallas, Chicago, Miami, Phoenix, San Jose, and Los Angeles in early 2020. More dates will be announced! 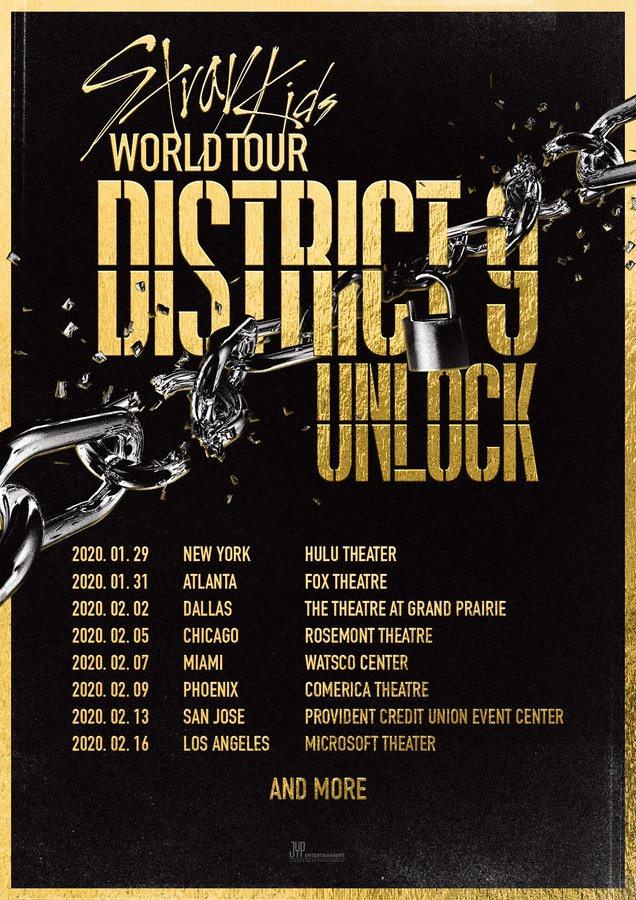 Stray Kids is a JYP Entertainment boy group that debuted in March 2018 and is currently gearing up for a comeback on December 9 with the mini album “Clé : LEVANTER.”