On the latest episode of “Radio Star,” EXO talked about the differences between the members’ individual incomes.

During the December 4 broadcast of the MBC talk show, the hosts mentioned that Suho had named himself and Baekhyun as the EXO members with the highest incomes.

Suho jokingly responded, “We keep telling each other, ‘You earn more than I do.’ Because the person who earns a lot has to pay [for meals]. So they’ll say, ‘Suho, I heard you’re doing a musical? Treat us to a meal!’ and I’ll say, ‘But you did such-and-such solo activity recently.” Then they’ll say, ‘Oh, but I did that for free.'”

When Kim Gura asked how Suho earned his extra income, the members explained that it was through his appearances in musicals. “I do musicals, movies, and other miscellaneous things,” said Suho, and Kai chimed in, “Musicals pay well.” 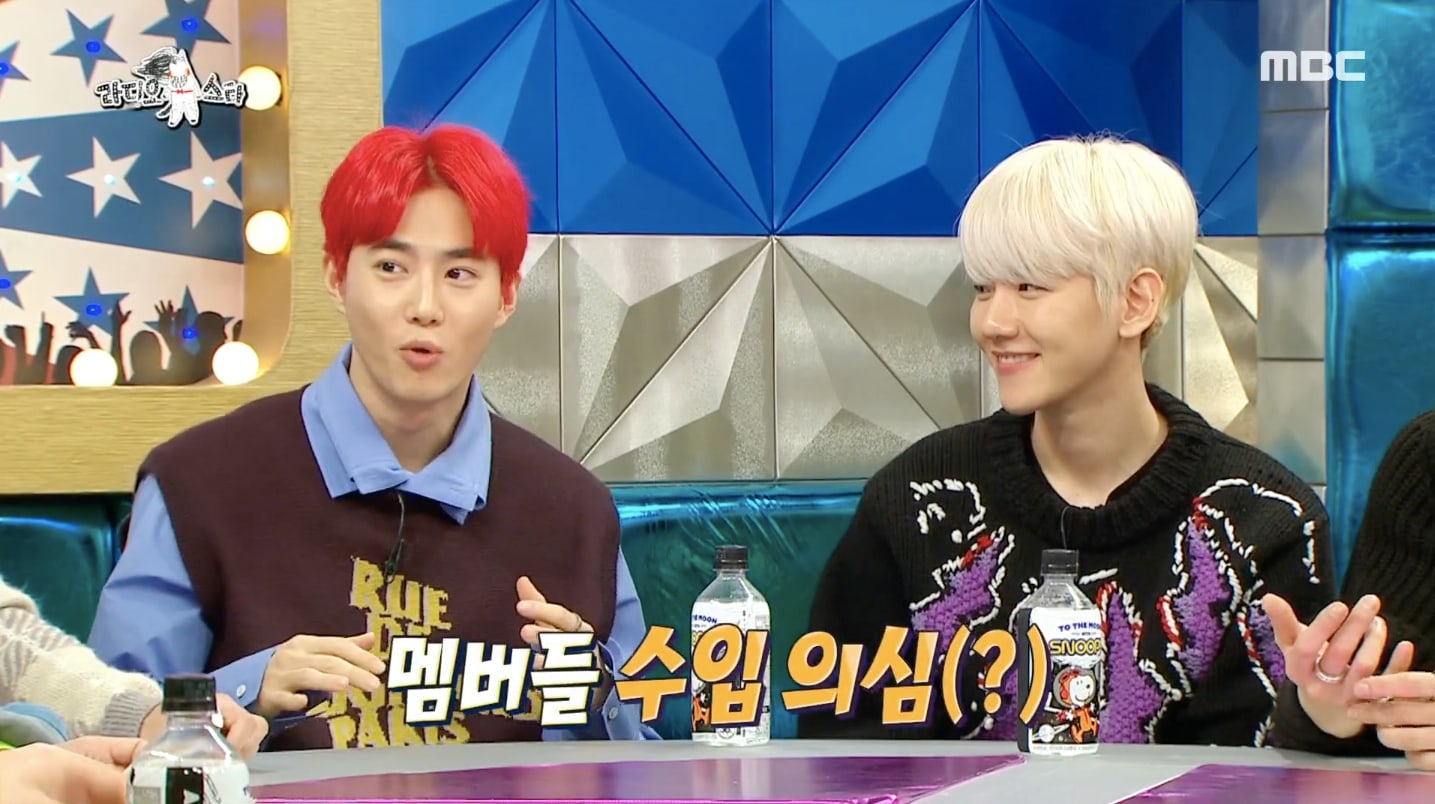 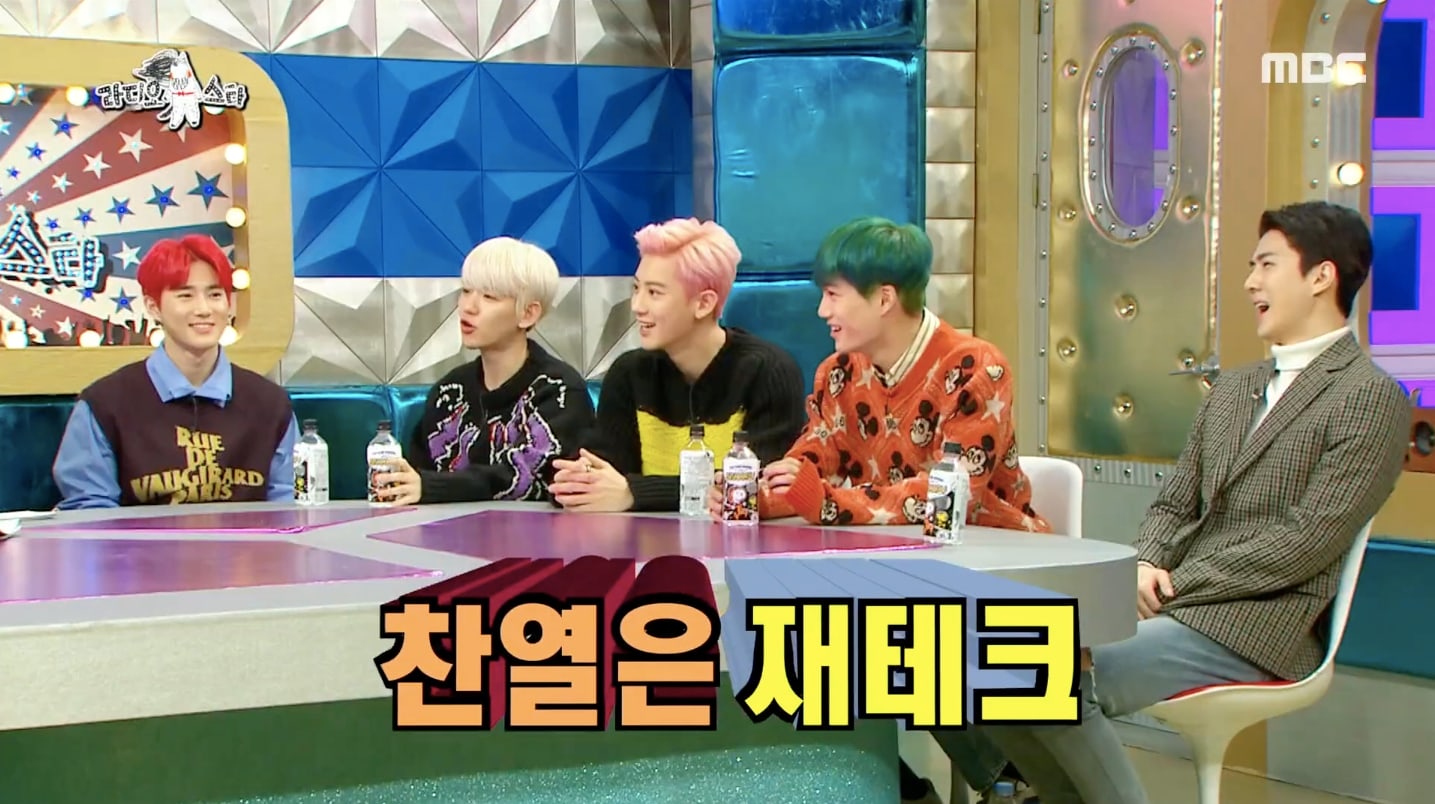 Kim Gura then asked who in EXO earned the least, and both Kai and Chanyeol named themselves. Chanyeol added, “To be honest, it’s not like one member earns a lot less than the others or one member has a much higher income. But some members have released solo albums and things like that.”

When asked why he had chosen himself as the member with the lowest income, Kai explained, “I don’t do a lot of solo activities.”

Chanyeol went on to share that he had been investing a lot, adding, “Actually, I became the owner of a building about two months ago. That made me feel a lot more relaxed.” 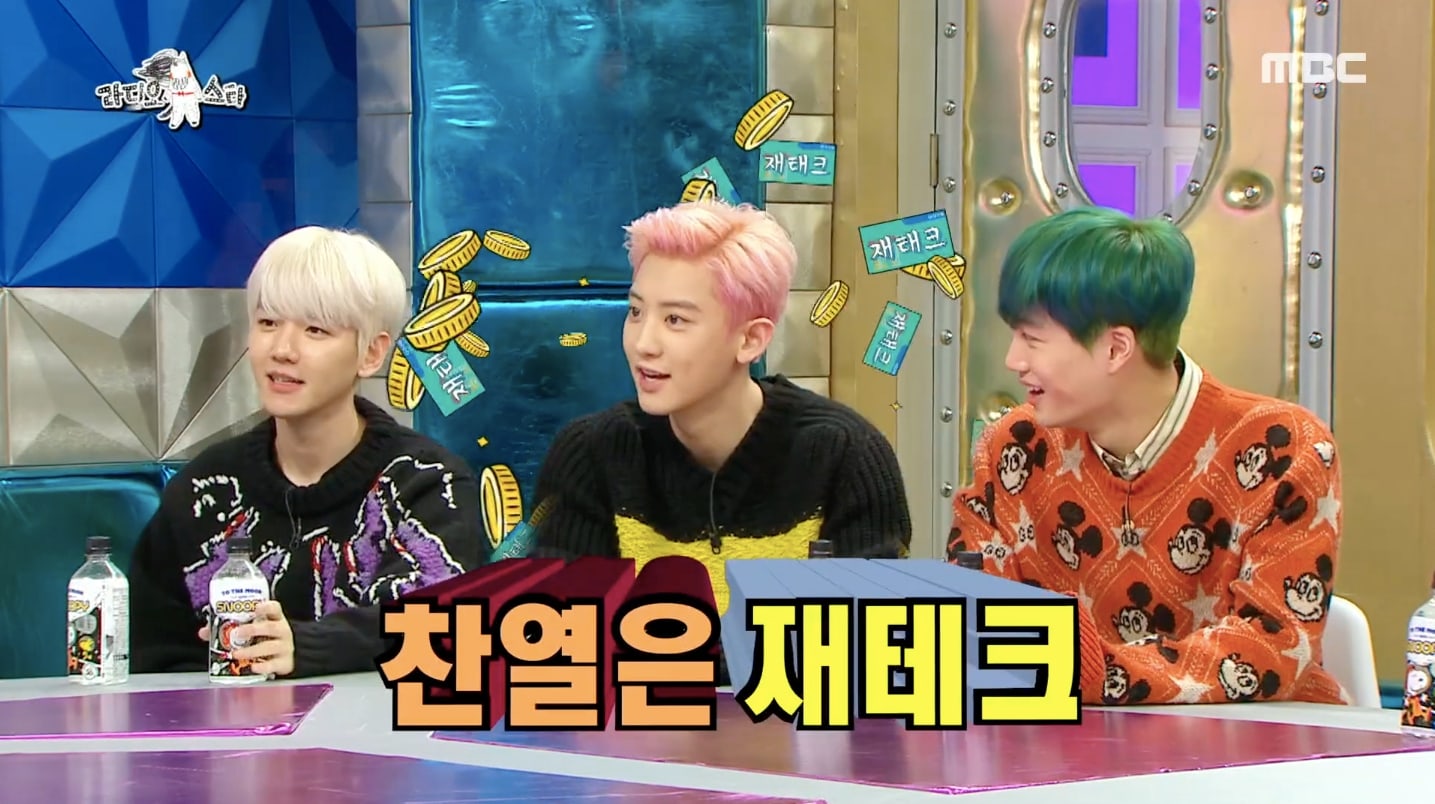 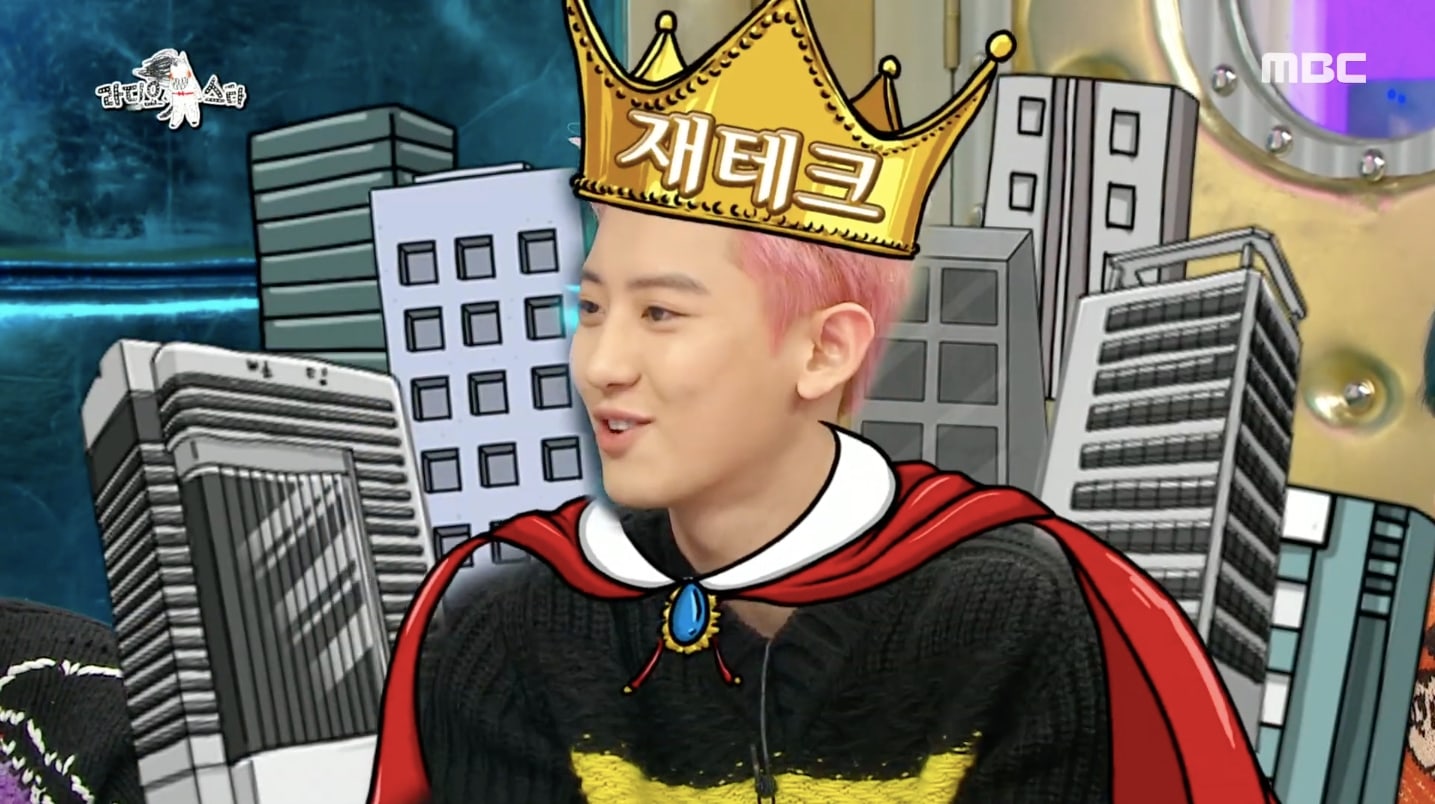 EXO’s episode of “Radio Star” will soon be available with English subtitles on Viki.

EXO
Kai
Suho
Chanyeol
Baekhyun
How does this article make you feel?