Hyuk has returned with solo music!

The VIXX member released his first mini album “Winter Butterfly” along with the title track of the same name on December 18 at 6 p.m. KST.

The title track “Winter Butterfly” is a ballad with a warm melody and lyrics that provide comfort during hard times. Hyuk wrote the lyrics and also co-composed the track.

Hyuk shared a highlight medley for his solo mini album!

Hyuk shared a lyric teaser for his solo mini album!

Hyuk released the track list for his mini album! 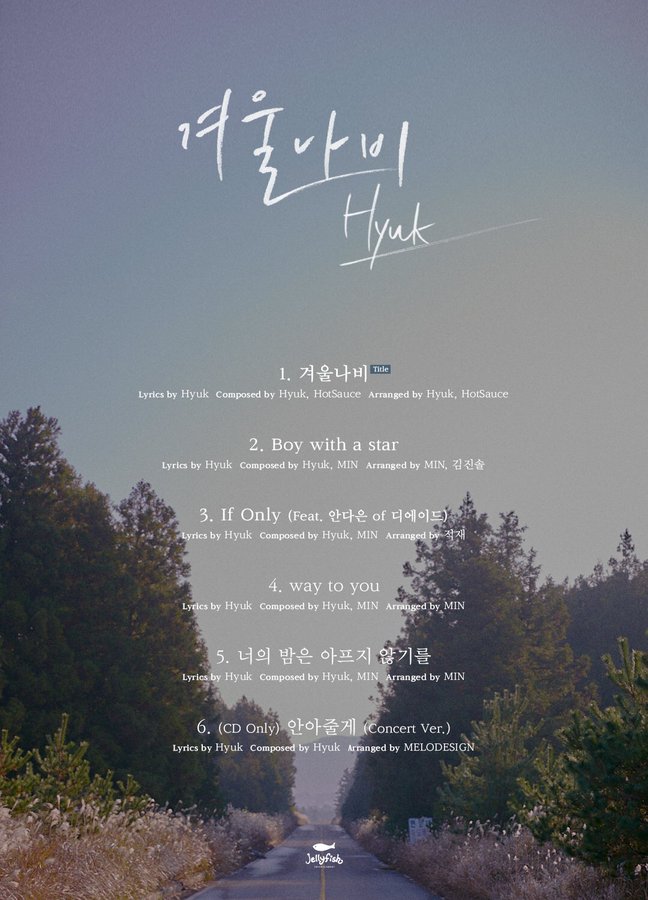 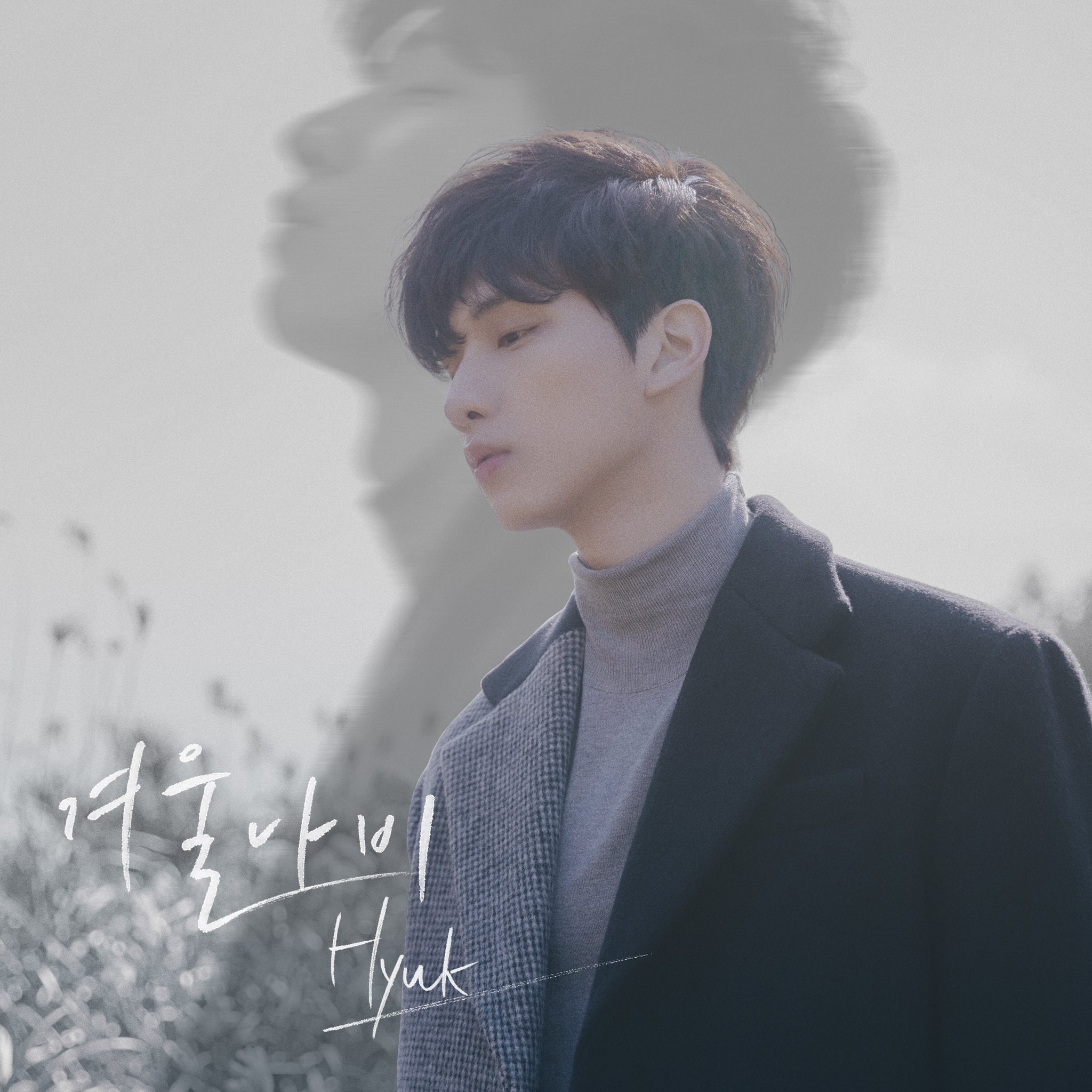 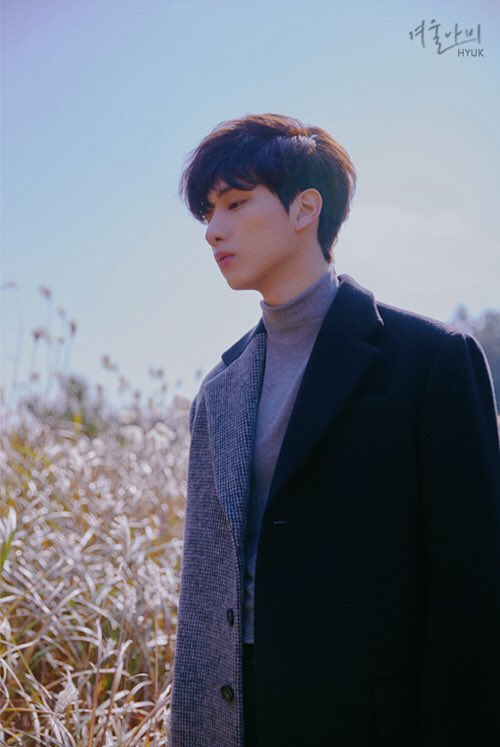 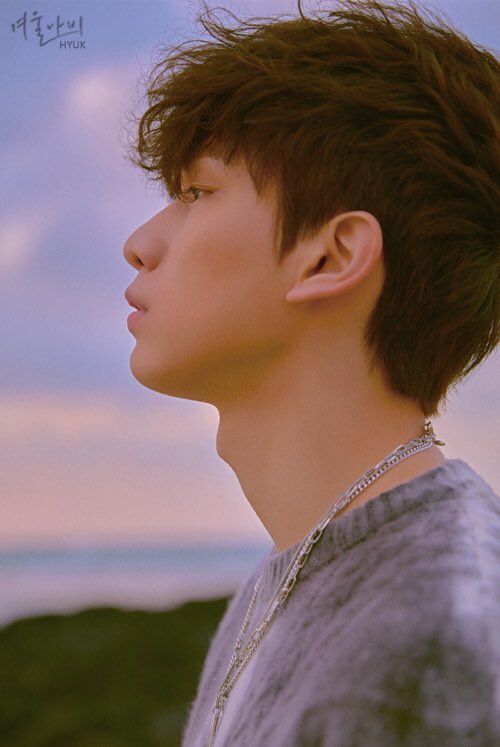 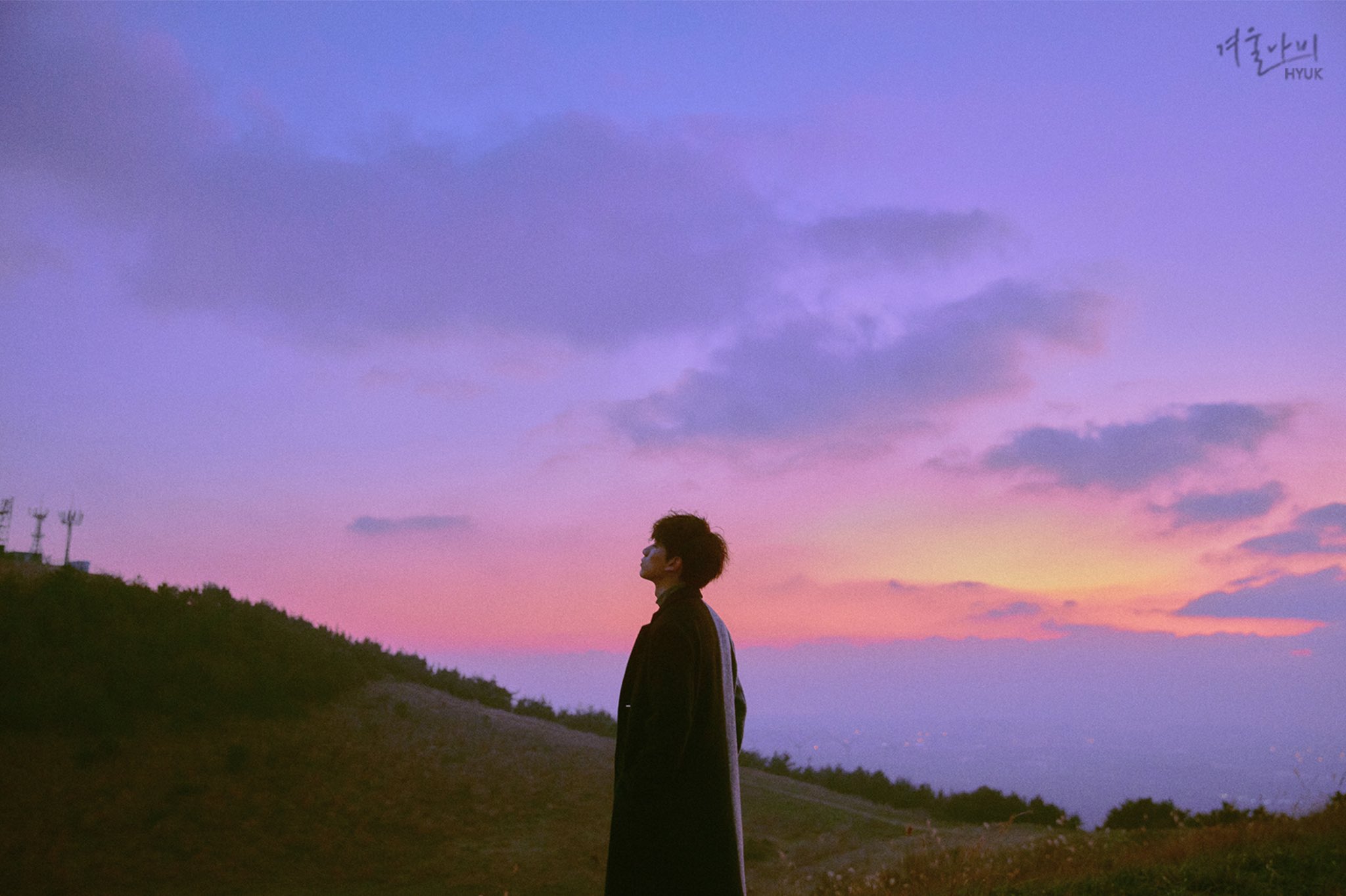 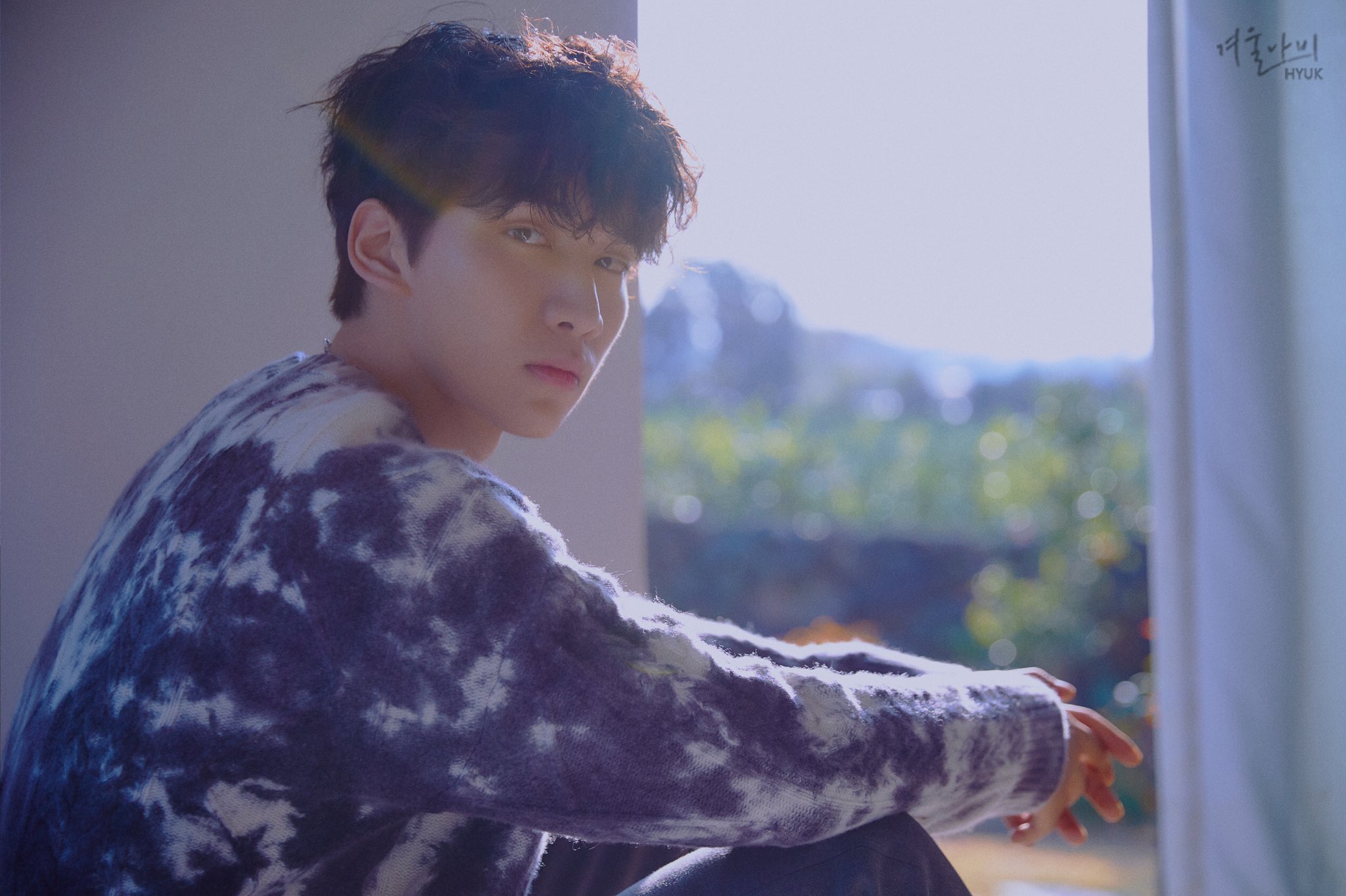 This year, Hyuk released a “Four Seasons of Hyuk” project that included his solo single “Boy with a Star” in the winter, the duet “If Only” with The Ade’s An Daeun in the spring, the song “way to you” in the summer, and his track “I Hope Your Night Won’t Be Painful” in the fall.