NCT 127 Hangs Out With Lizzo + Bazzi At Poptopia In California

After the show, Lizzo took to Instagram Stories to share some cute video clips of herself meeting the NCT 127 members backstage and posing for a photo together. One especially adorable clip featured the singer exchanging a sweet hug with Johnny before they playfully said their goodbyes. 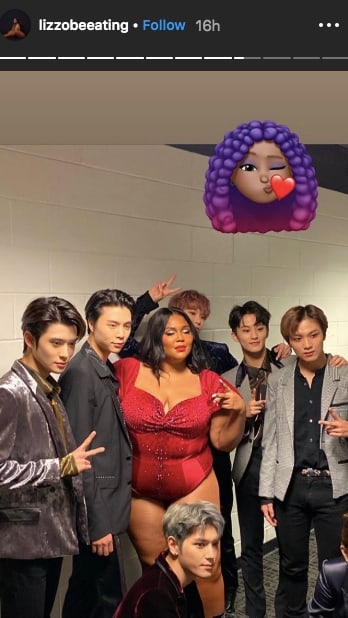 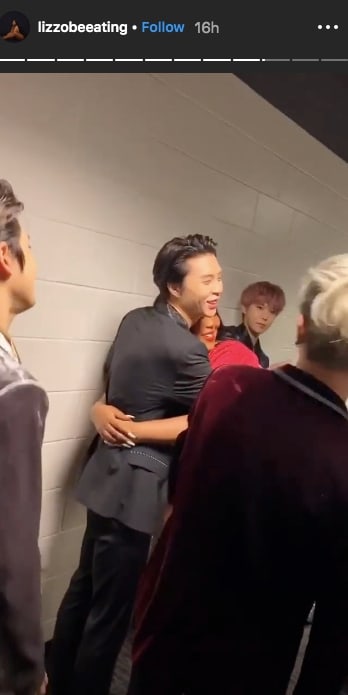 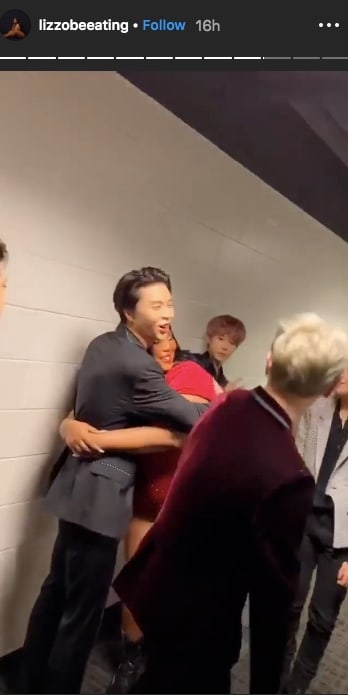 NCT 127 also shared their own group photo from the moment on Twitter, as well as a photo that they took with singer-songwriter Bazzi, who later retweeted the post.

Following their performance at POPTOPIA 2019, NCT 127 is heading to Illinois to perform at the B96 Pepsi Jingle Bash on December 7 local time.

NCT 127
Lizzo
Bazzi
How does this article make you feel?