On December 7, Starship Entertainment released a statement regarding Joohoney’s participation in iHeartRadio’s Jingle Ball concert tour. Due to “sudden dizziness and an extreme worsening of his condition,” Joohoney had gone to the hospital the day prior instead of flying to the United States with his bandmates.

As a result, only five members were present at the B96 Pepsi Jingle Bash. On December 8, Starship Entertainment stated, “Joohoney had not been able to leave the country for the Jingle Bash. We will decide whether or not he will participate in the Jingle Ball concert tour after he recovers through rest and relaxation.” 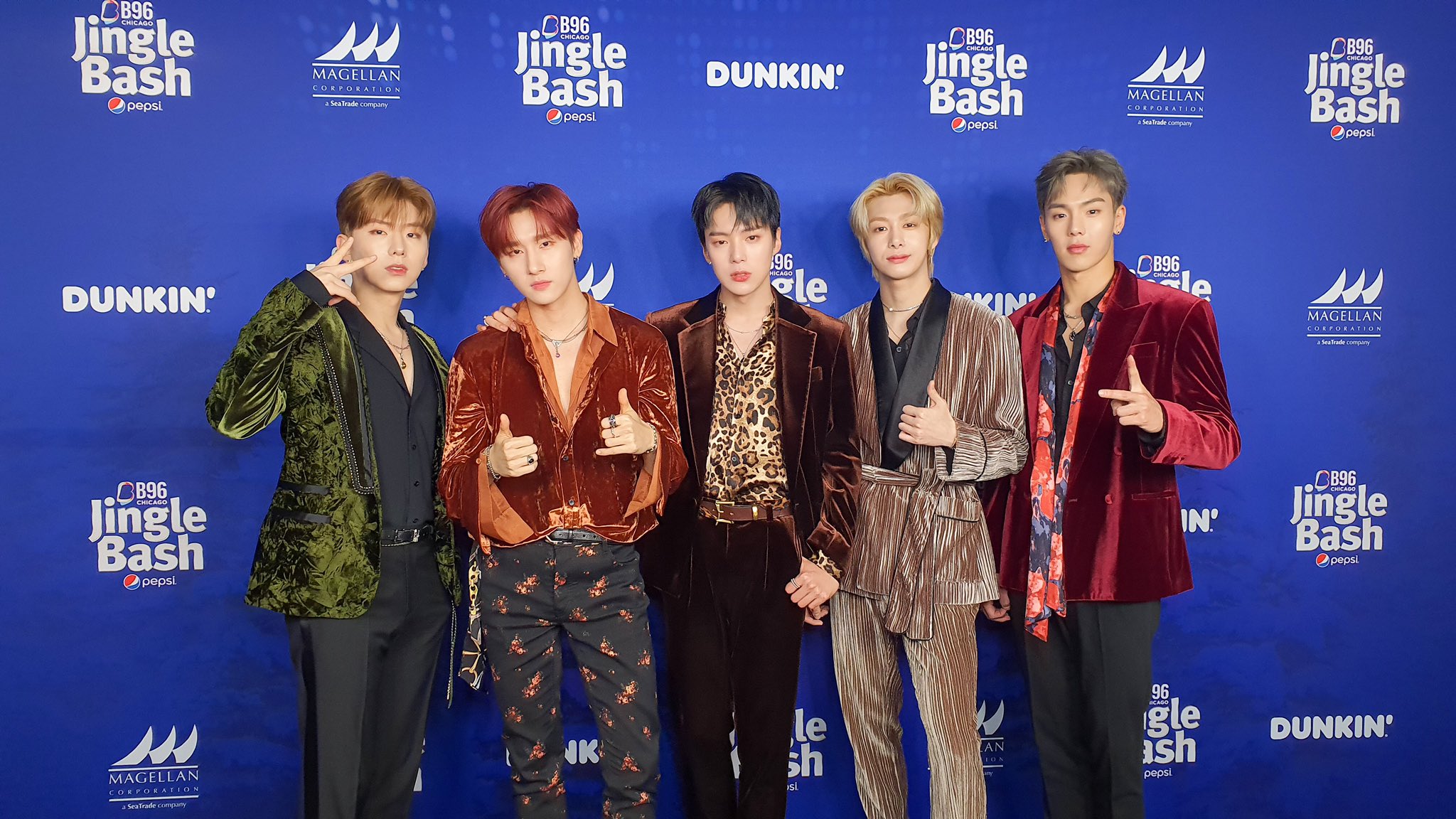 On the same day, Hyungwon communicated with Monbebes (MONSTA X’s fandom name) via Naver’s V Live where he shared, “I called Joohoney this morning, and he said he’s feeling much better. Monbebe, please take care of your health.” Then he added, “There were so many Monbebes at the Jingle Bash. On the way to the hotel, we said today’s performance was completed by Monbebe. Thanks to your support, we gained a lot of strength. Thank you.”

MONSTA X
Hyungwon
Joohoney
How does this article make you feel?