TS Entertainment has responded to claims made by Sleepy regarding his living conditions under the agency.

On December 9, TS Entertainment released new documents to refute claims made by Sleepy that his water and electricity had been cut off in his dorms due to the agency not paying the required amount. Their statement reads as follows:

Hello, this is TS Entertainment.

We would like release our official statement regarding Sleepy.

Firstly, we wish to apologize for bringing such unfortunate news to the many people who have watched over us and supported us.

We wish to state that the claims Sleepy has made recently in the media are false. Many people believe that the water and electricity were cut off in the dorms that our label artist was using, but this is a complete lie and unfounded statement.

The first document we have included is an official document from the Korea Electric Power Corporation (KEPCO) and the second is from the apartment’s management office.

Sleepy had requested to be able to live with his family, so the above address is the home where Sleepy and his family lived, which the agency provided the deposit and monthly rent for. The above address has never experienced the water or electricity being cut off.

However, Sleepy’s one-sided claims were reported by the media and has led people to believe that his false claims are facts. We express great displeasure that such claims were published when their validity could have been checked with a single phone call.

Also, Sleepy, who lived in the home, knew better than anyone that his claims were false but still continues to lie in interviews and on television to this day, and we believe we must take legal action as a result.

As we are an agency and manage various different dorms, there have been instances of utility bills being paid late, but never has the water or electricity been shut off.

We will be taking strong legal action against media sites that published malicious articles and the lies that have been told.

Once again, we apologize for greeting you with such an unfortunate topic. Thank you. 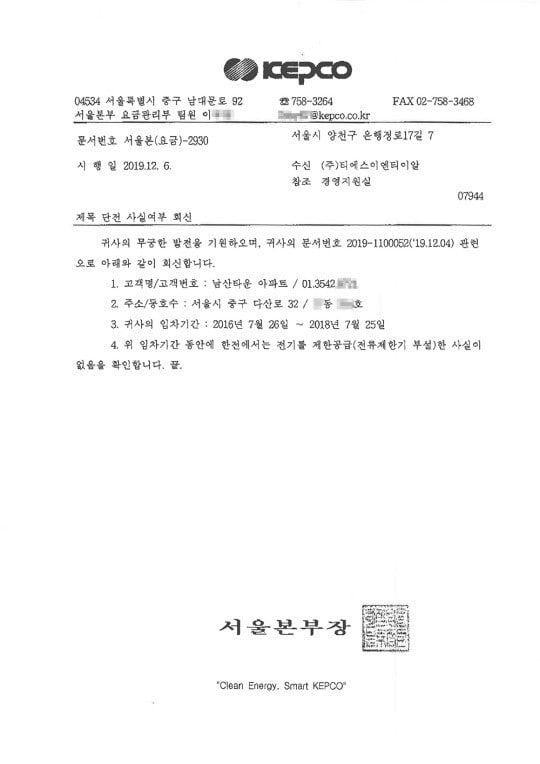 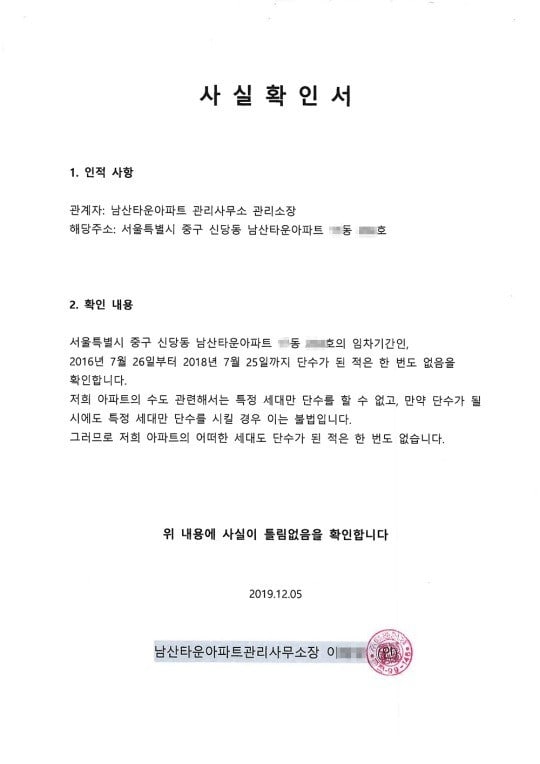 Sleepy
TS Entertainment
How does this article make you feel?