Kim Woo Bin reunited with his fans after a hiatus of almost three years!

In May 2017, Kim Woo Bin was diagnosed with nasopharyngeal cancer and halted activities to focus on his recovery.

Two and a half years later, on December 8, Kim Woo Bin held his fan meeting “2019 Kim Woo Bin Thank You” at the SMTOWN THEATRE and made warm memories with fans. 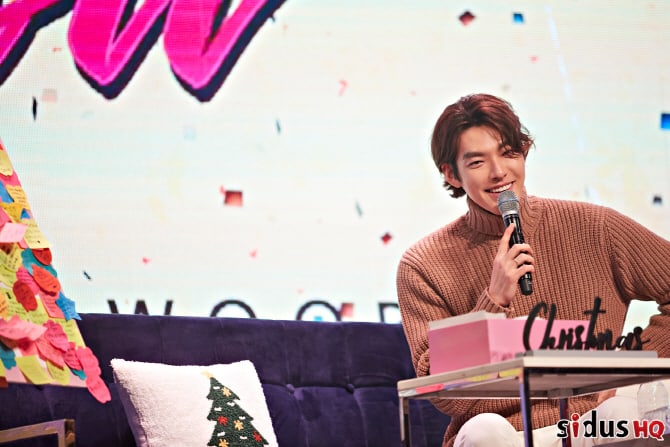 Kim Woo Bin actively took part in pitching ideas regarding the structure and details of the fan meeting. Carried out in the format of a talk show, the fan meeting was hosted by MC Kim Tae Jin. All profits from the fan meeting will be donated to help children with cancer.

Fans cheered and clapped happily as Kim Woo Bin made his entrance, and Kim Woo Bin did a 90-degree bow in return. 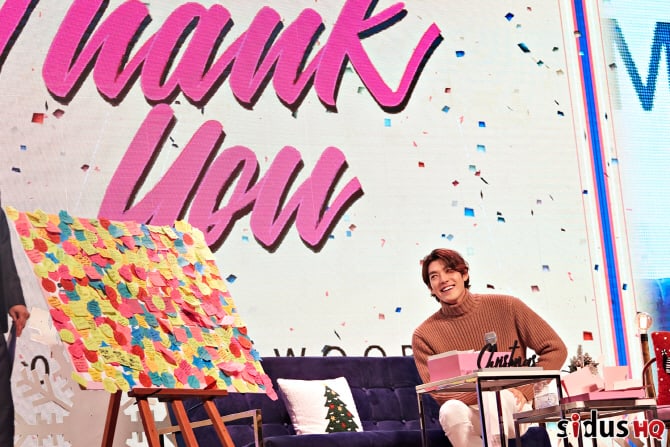 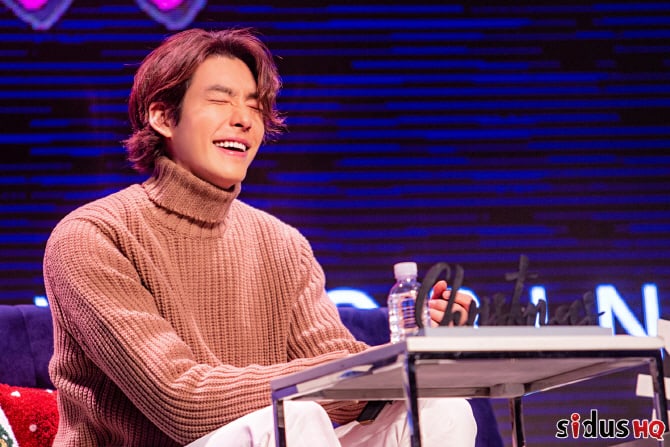 Heading straight into the main events, he shared some backstage footage from his recent appearance at the 40th Blue Dragon Film Awards as an award presenter as well as photos and videos from his daily life during his hiatus. He talked about the times he was coincidentally spotted by fans while going about his life and made everyone smile. To show his love for his fans, he gave everyone a signed photo of himself sporting long hair. 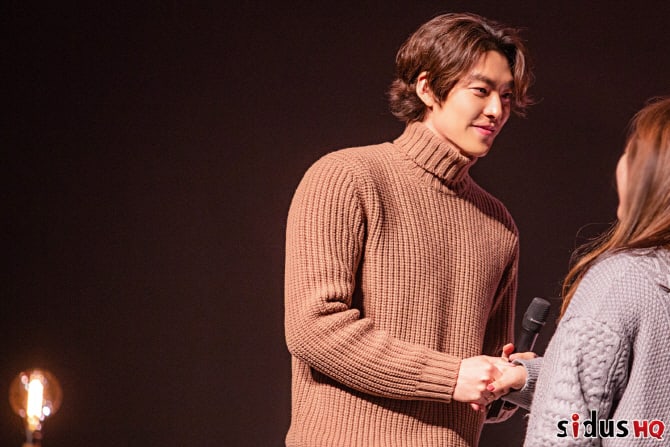 Kim Woo Bin’s friends Lee Kwang Soo, Im Joo Hwan, and Kim Ki Bang made a sudden appearance on the stage, surprising both the audience and Kim Woo Bin himself. The actors shared entertaining stories about Kim Woo Bin and added even more fun to the fan meeting.

Concluding, Kim Woo Bin expressed, “I’ve been waiting for this moment to meet fans for the first time in about three years. It was even warmer, more fun, and more joyful than I thought it would be. I wanted to share lots of stories with all of you since it had been so long, but I don’t know if they reached you properly. From now on, I will greet you more often and share my news. Thank you so much for your valuable time.”

Kim Woo Bin is currently reviewing offers for his next project.