Jung Hae In Talks About Playing Teenager Role While In His 30s, His First Impression Of Ma Dong Seok, And More

“Ignition” is about the foolish rebel Taek Il (Park Jung Min) who meets the mysterious chef of a Chinese restaurant Geo Seok (Ma Dong Seok) and the overzealous rebel Sang Pil (Jung Hae In) as they attempt to face the real world.

During a recent interview, Jung Hae In talked about how he enjoyed reading the script for “Ignition” despite not having seen the original webtoon the movie is based on. However, he added that the director suggested for him to not read the original webtoon until after the filming in case it would affect his acting. 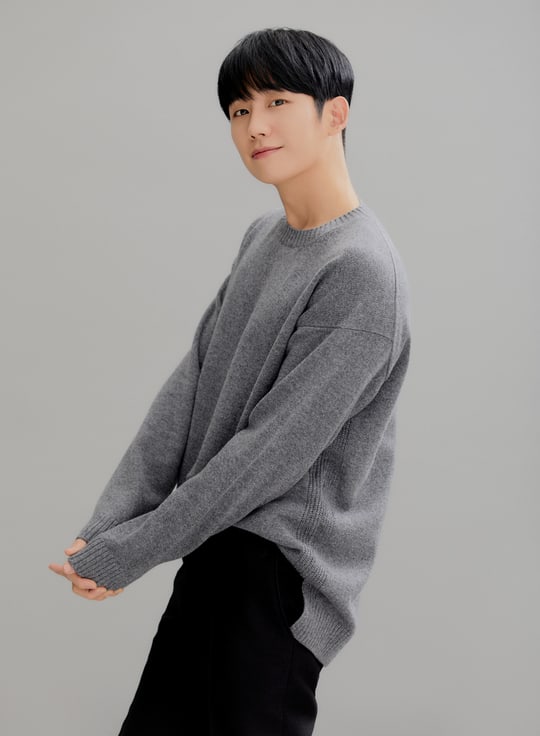 The actor also talked about taking on the role of a teenager while being in his 30s. He explained, “I tried my best to seem like a child. I’m 32, but age isn’t important, so I tried my best to look as if I was just going for it. I raised my voice, and I paid attention to the way I walk.”

He continued, “There weren’t any big difficulties as it wasn’t that far in the past for me. I got the feeling that this would be my last time acting as a teenager. The role was important to me, so in part, I worked more earnestly.” Jung Hae In added that in the past, he was just a typical teenager who was introverted, enjoyed being with friends, and thought about keeping up with the trends. 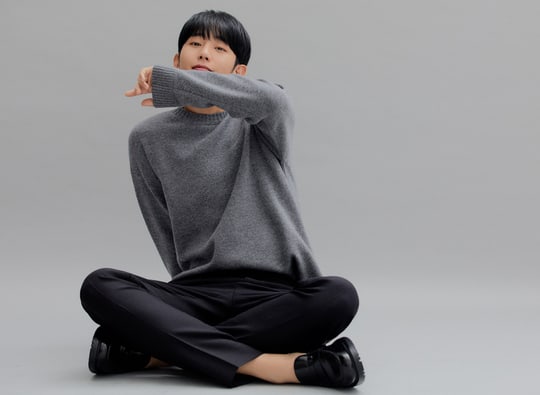 Jung Hae In also explained that his character in “Ignition” helped him release stress as his character was so different from that of “One Spring Night,” which overlapped in filming schedule with “Ignition.” The actor explained that the two projects balanced each other nicely, saying, “Since I was working on the two projects back and forth, they each filled in for what the other was lacking. It was difficult physically, but mentally, it was very fun.” 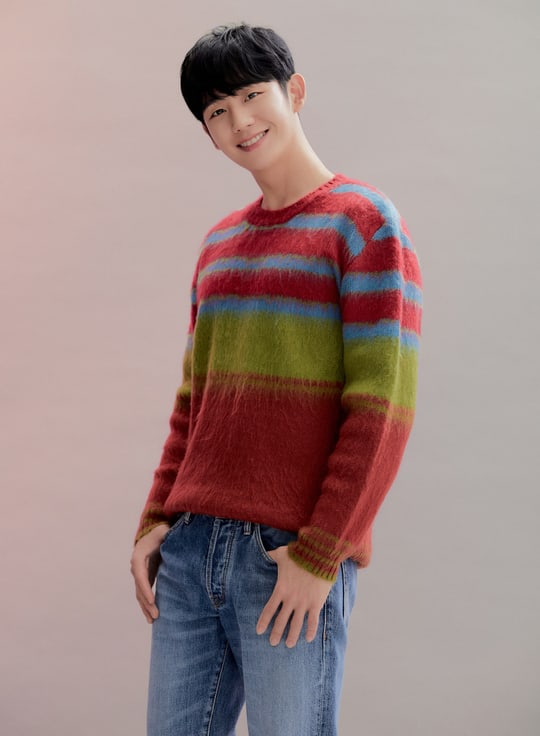 Jung Hae In shared that while working with Go Doo Shim, he often thought of his grandparents who raised him. He said, “I think I thought of my grandmother a lot while acting. While acting on set, my acting came out as excessive even though I shouldn’t have been like that, so it was difficult to hold back.”

The actor also revealed his first impression of Ma Dong Seok. He shared, “It still feels fascinating whenever I meet a celebrity I haven’t met before. It’s because I’m an audience member before I’m an actor.” He continued, “He was scary. His biceps are amazing. Because of that, even though he wore a wig, it was scary rather than funny. However, when filming, he treated me comfortably like an older guy in the neighborhood.” 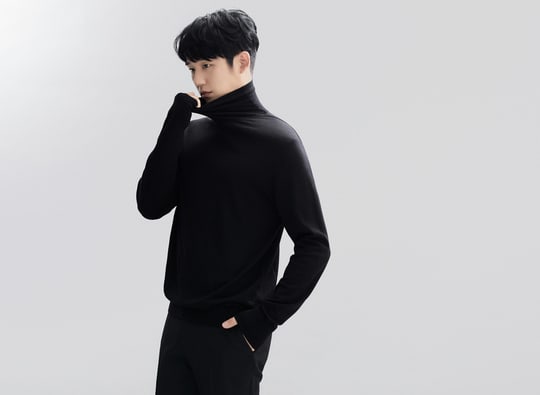 Finally, Jung Hae In talked about his travel show “Jung Hae In’s Walking Report” (literal title). He shared, “I have a great sense of respect for people who do variety,” explaining that although he had fun filming, he also felt the pressure of having to continuously showcase something on camera. He also mentioned the scene in which he ate four hamburgers, sharing, “It wasn’t for show, it was real. I was so hungry.” Jung Hae In explained that he went to the same store in Korea twice afterwards, and the staff there thanked him as more customers came to the restaurant because of him.

“Ignition” is set to premiere on December 18. Watch a teaser for the film here!