Kim Jung Hyun will transform into a charismatic businessman in “Crash Landing on You”!

This tvN romantic comedy tells the story of wealthy South Korean heiress Yoon Se Ri (played by Son Ye Jin) who lands in North Korea after a paragliding accident, and North Korean officer Ri Jung Hyuk (played by Hyun Bin) who falls in love with her while hiding and protecting her.

Kim Jung Hyun portrays a young and rich businessman named Goo Seung Jun. He’s ambitious, but also knows how to conceal his real self from others. He does whatever it takes to get money and secretly heads to North Korea.

Goo Seung Jun shows a range of different expressions in the previews. He wins people over with his smooth charms and eloquent speech, and he has the ability to be soft and strong at the same time. 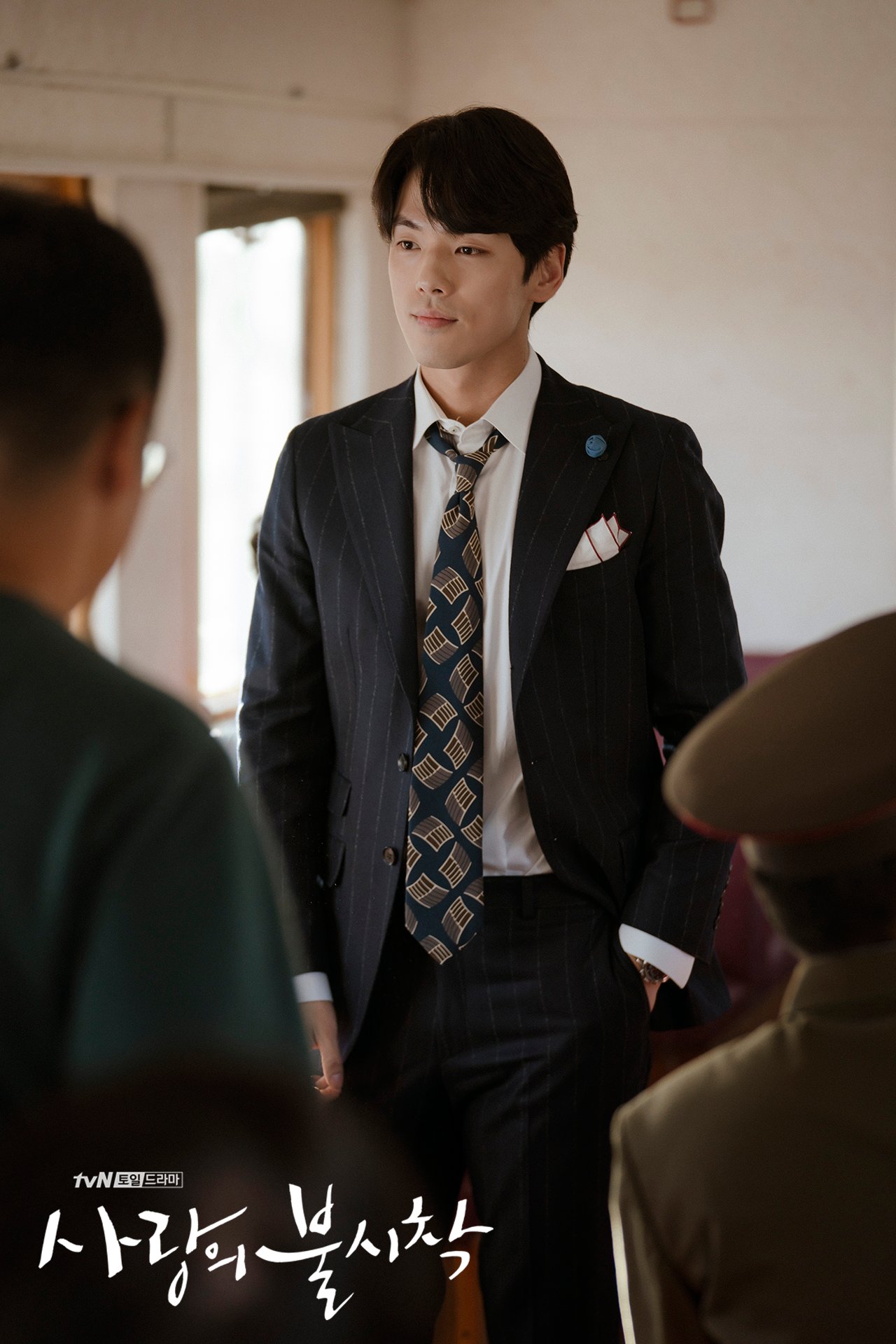 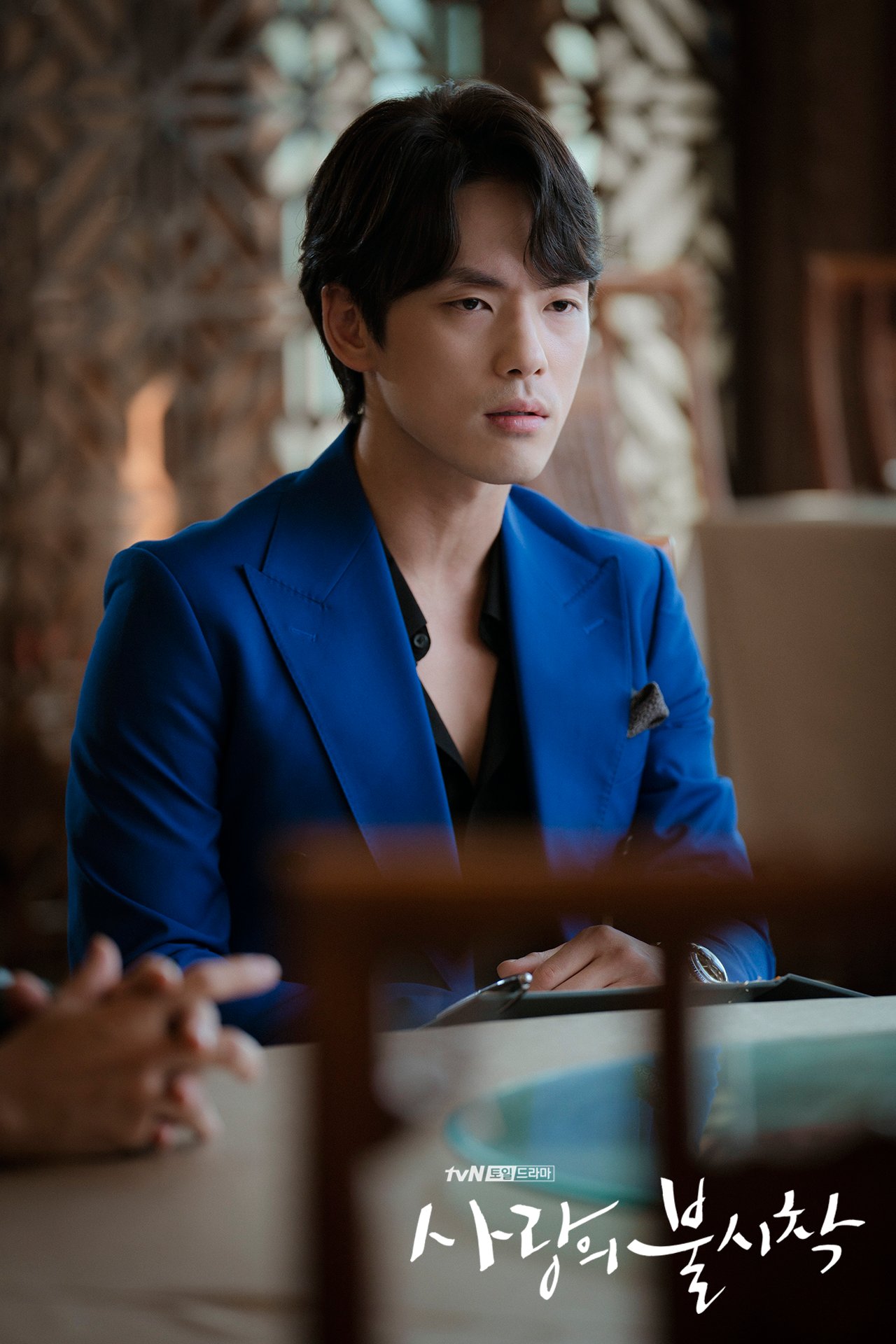 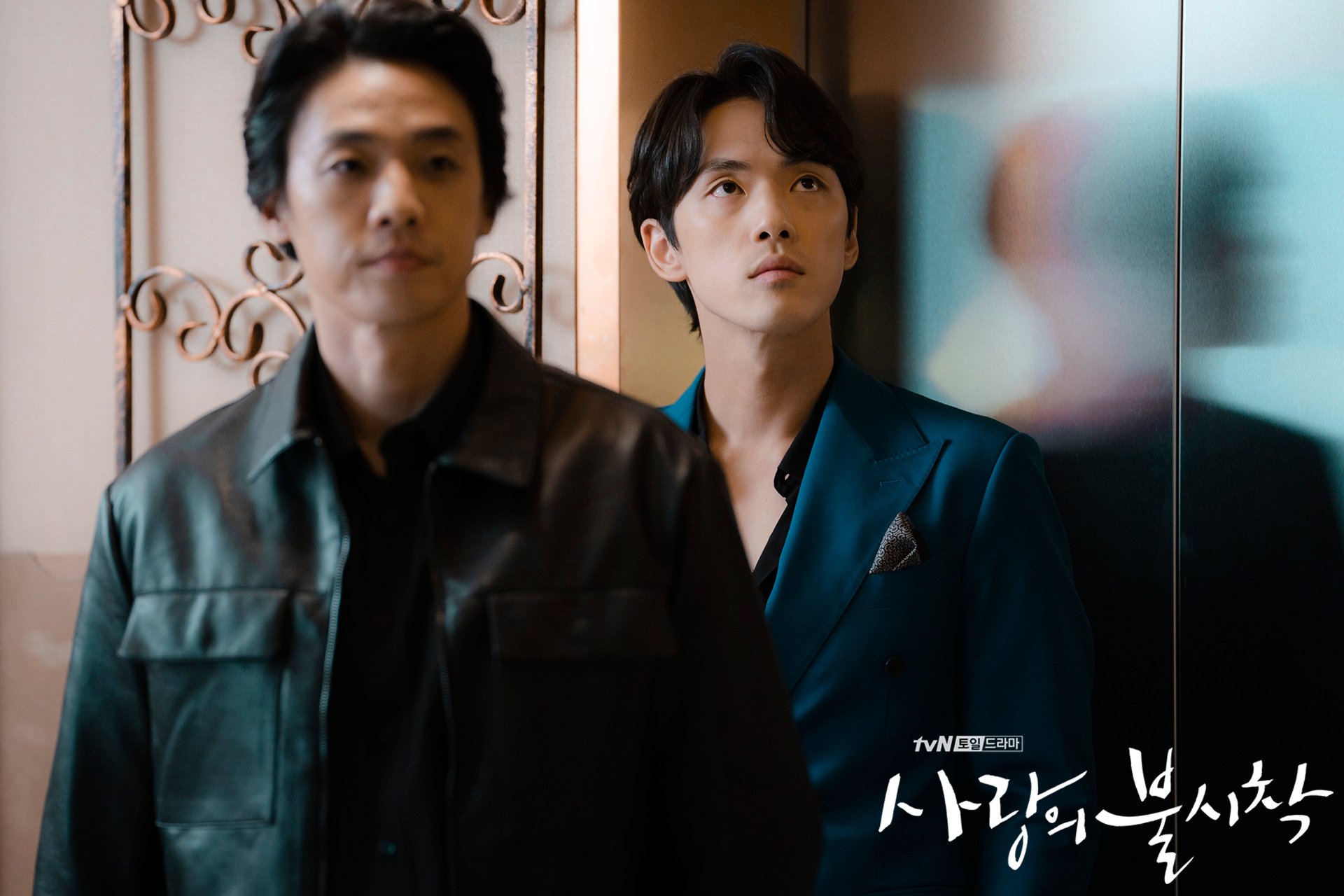 He will reunite with Yoon Se Ri in North Korea. The two have a complicated and awkward relationship and were involved in a scandal in the past. Viewers can look forward to the chemistry between the honest, lovely Yoon Se Ri and poker-faced Goo Seung Jun.

“Crash Landing on You” premieres on December 14 at 9 p.m. KST. Check out the latest teaser here!