“Queen: Love and War” tells the story of Kang Eun Bo, a woman who wants to bring her twin sister’s murderer to justice. To do that, she will have to compete with every eligible noblewoman at the palace to win the heart of the king (Kim Min Kyu), who has been troubled with strange dreams after being shot in the head.

In new stills released by the drama, Jin Se Yeon and Kim Min Kyu enjoy a quiet date out at night on the water. While both are dressed like aristocrats, it looks like the king has slipped away from his royal retinue to enjoy a secret date. 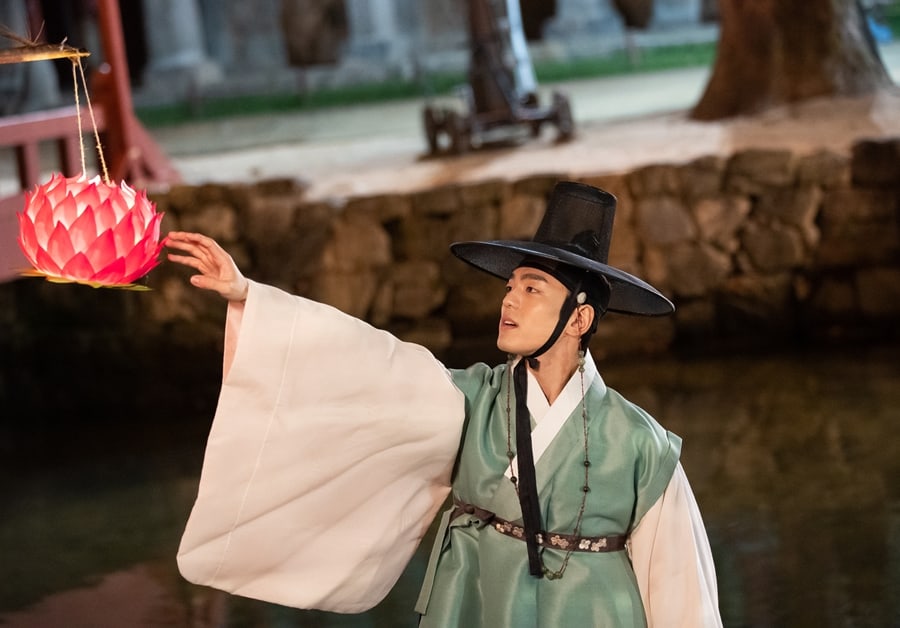 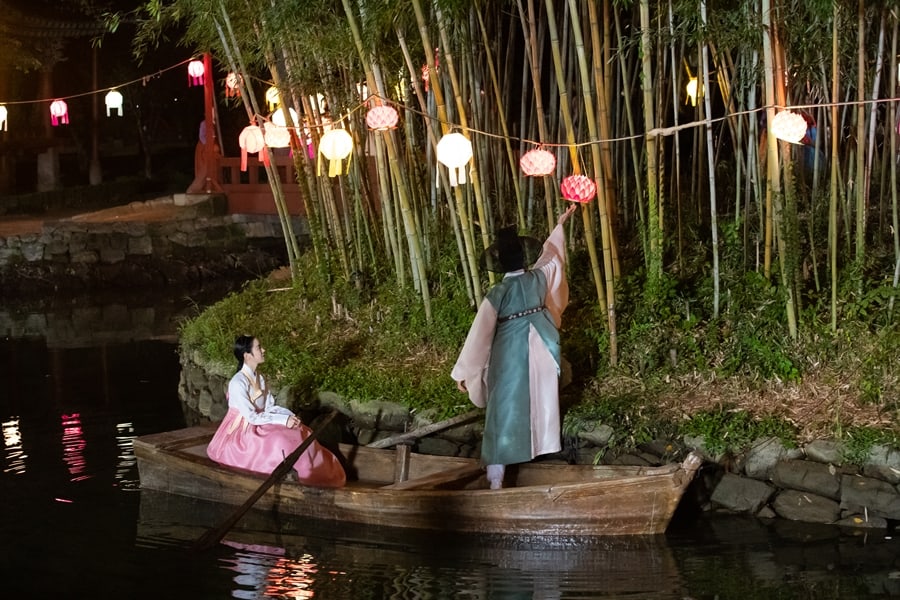 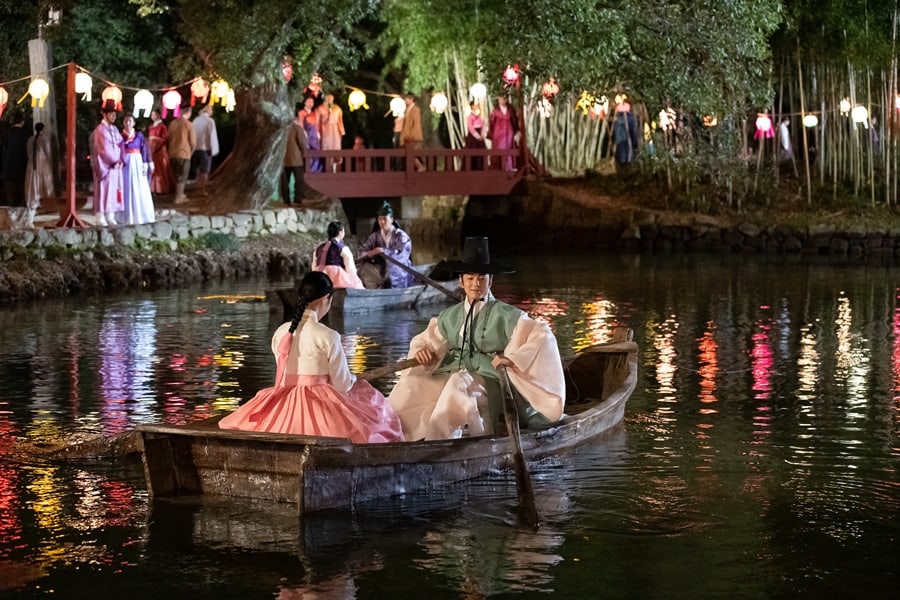 The scene in question was filmed in October in Namwon, North Jeolla Province. Kim Min Kyu took care of his co-star by helping her get in and out of the unsteady boat in her hanbok (traditional clothing). Jin Se Yeon got into character naturally during rehearsals and immersed herself into the feelings of the scene.

The production staff stated, “Jin Se Yeon and Kim Min Kyu have particularly good chemistry in emotional scenes. They are very respectful of each other, so they try to take care of each other when they match up. Even the production staff are surprised by how well their scenes come off when they’re together. Please tune in to the broadcast to see how and why the king of Joseon ends up on a secret date with a mysterious woman.” 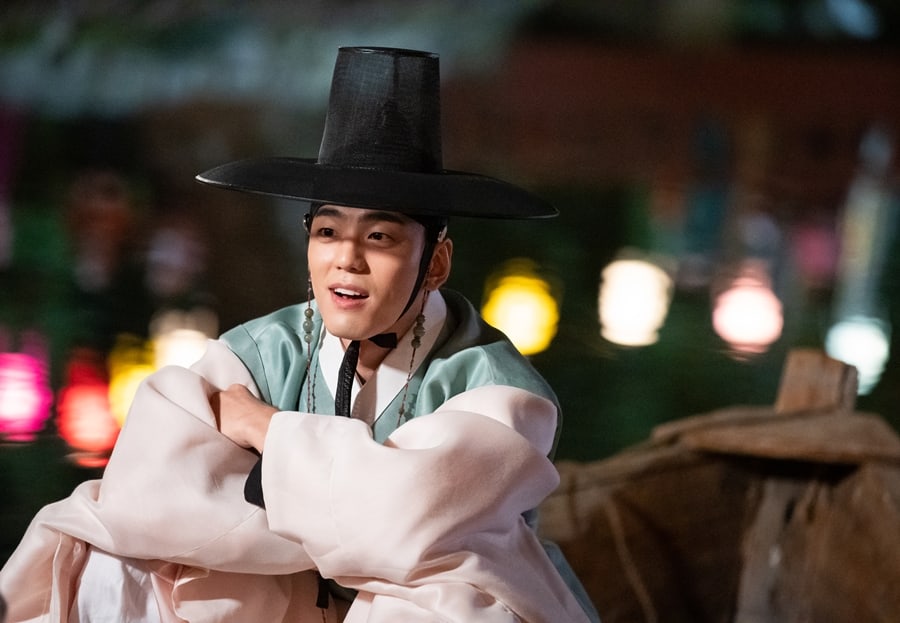 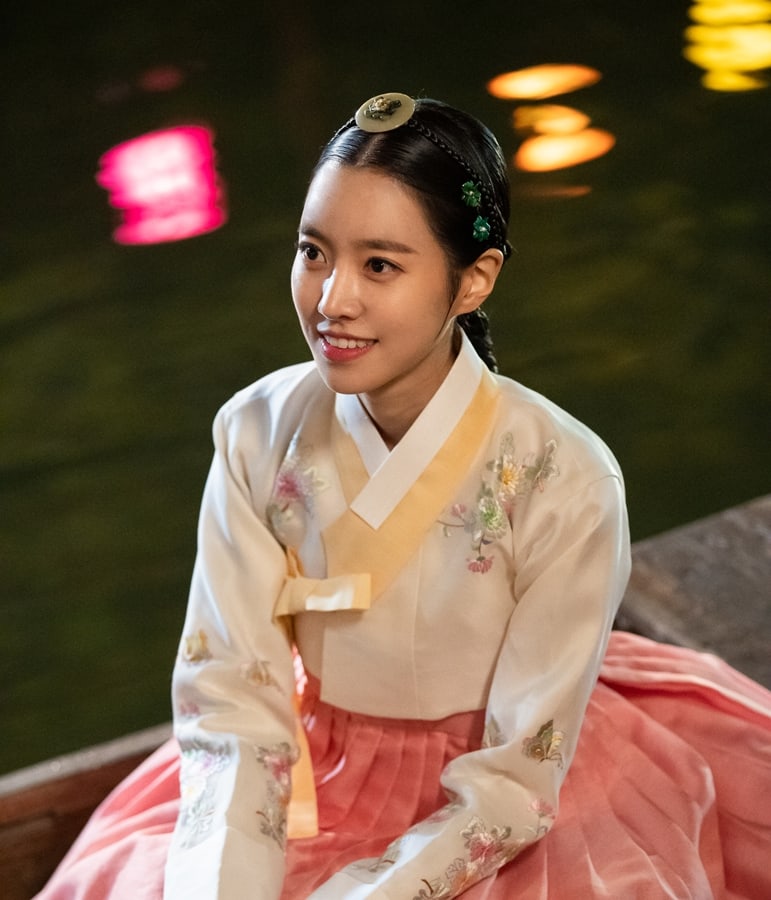