If you’re like me, you were probably squealing out of excitement when word got out that Hyun Bin and Son Ye Jin were going to be cast as the main leads of a new K-drama “Crash Landing On You.” It was exciting for many reasons. One of the reasons being that the writer of this K-drama had also written many other mega-hits that you might be familiar with. Remember “My Love From the Star” or “The Legend of the Blue Sea“? Yes, she’s a big deal writer who writes great scripts which is why everyone was understandably so excited. Another reason to be excited was the fact that it would be Hyun Bin and Son Ye Jin’s second time reuniting in a drama within the past couple of years.

“Crash Landing On You” tells the story of Yoon Se Ri (Son Ye Jin), who accidentally stumbles into North Korea (via parachute) and meets Ri Jung Hyuk (Hyun Bin), who is a North Korean soldier. Se Ri tries to escape but fails to do so, which causes her to end up running into Jung Hyuk again. Not wanting word to get out that there is a South Korean girl in North Korea, Jung Hyuk, alongside the help of some other soldiers, agrees to help her escape to South Korea. From here ensues the romance part of this romantic comedy. 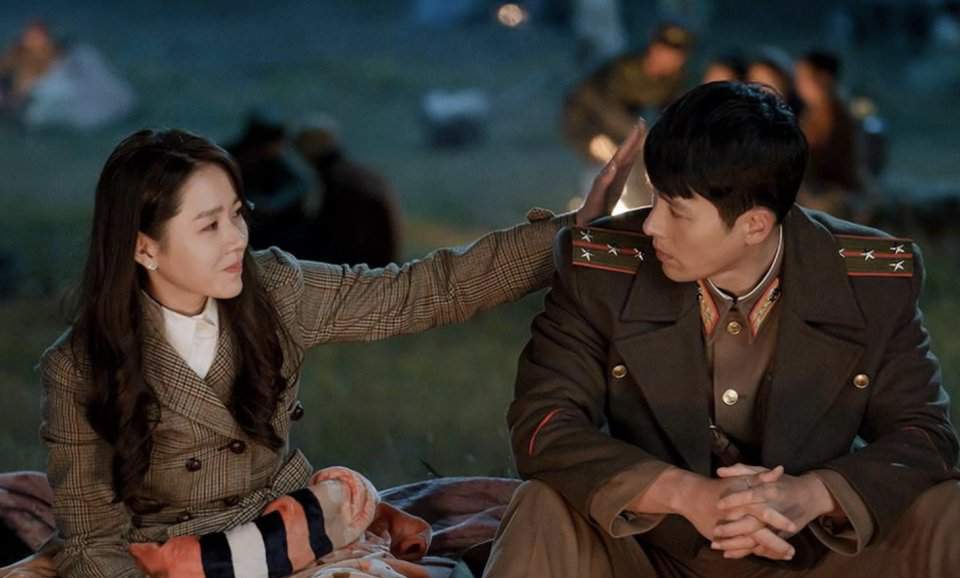 Keep reading to see what I thought of the premiere of “Crash Landing On You”!

Warning: Minor spoilers for the premiere episodes ahead.

Hyun Bin and Son Ye Jin starred in the movie “The Negotiation” together and their chemistry was so hot in the movie that there were even rumors that they were an item. We were low-key kind of hoping it was true. Just look at how perfect the two look together: 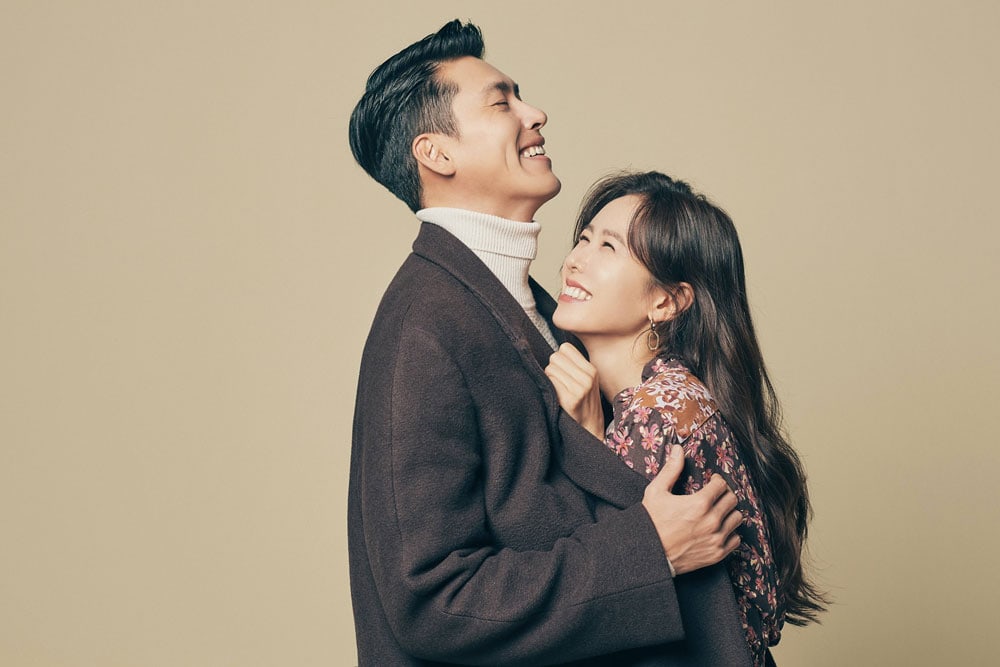 It isn’t until the end of the first episode that we get a real glimpse into their chemistry. Ri Jung Hyuk saves Yoon Se Ri from being caught by a North Korean soldier and while he holds her, the two lock eyes. It’s at this point you start to feel all the butterflies and excitement of their intense chemistry that will hopefully only grow as the series continues. Exciting, right?

2. HATED: Most of the first episode

Hated is a strong word. I wouldn’t even say I disliked the first episode, but it did take until the ending of episode one to really get sucked into the storyline. Yes, the story needed to be set up and background information needed to be set, but it wasn’t that interesting and I almost just couldn’t wait for the two main leads to fall in love.

When the emotionally charged OST accompanied the budding romance between Ri Jung Hyuk and Yoon Se Ri, everyone’s hearts fluttered a little. It’s really no surprise that this K-drama has a killer OST already. With the likes of 10cm’s “But It’s Destiny” and the soothing vocals of Ra.L singing “You Are a Star,” we were all really spoiled by the music.

4. LOVED: Hyun Bin’s romantic side and Hyun Bin in general

When Hyun Bin shows his romantic side in a K-drama, it’s so easy to fall head over heels for him. It has happened countless times throughout his K-drama career and it looks like there’s no stopping him in this drama.

In episode two, Se Ri proclaims that she’s hungry and Jung Hyuk makes her a meal – OUT OF SCRATCH.

And the moment that I’m sure really stole the hearts of many was when Jung Hyuk brings Se Ri a candle after she asks him if he has any aroma candles lying around his house.

To add to this overwhelming amount of sweetness, Jung Hyuk also brings Se Ri a few bags of things she might need while she stays at his house. And while it is really sweet to be thinking about her, when they reveal the extent to which he goes through to get her everything, we really can’t help but swoon. 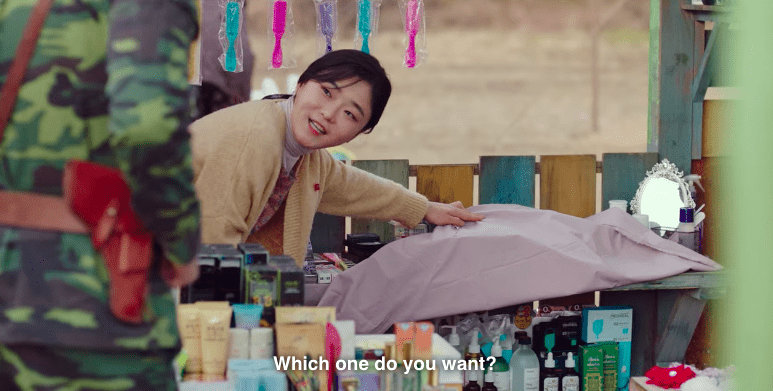 If this is just a taste of what Hyun Bin’s character is going to be like throughout the series, I think we’re going to be in some trouble.

On another note, can we just marvel at how perfect Hyun Bin looks as a soldier?

Kim Jung Hyun’s appearance as the incredibly wealthy Goo Seung Joon in the first two episodes of the drama was not long, but it was definitely impressionable. He makes a great chaebol, doesn’t he? 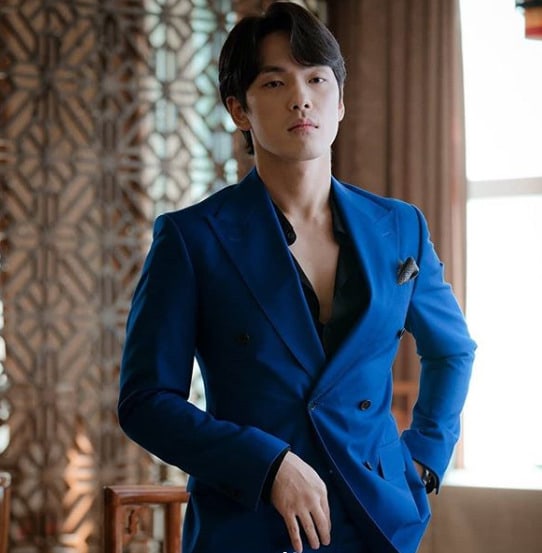 Kim Jung Hyun had taken some time off due to some health problems and his fans were awaiting his return. When news hit that he would be starring alongside Hyun Bin and Son Ye Jin, people were pretty excited. And although it’s still a bit unclear as to what his role will entail in the series, let’s hope his character is one we can eventually fall in love with!

Hey Soompiers, how did you like the premiere of “Crash Landing On You”? Let me know in the comments below!

Currently watching: “Chocolate” and “Crash Landing On You”
All-time favorite dramas: “Secret Garden,” “Goblin,” “Because This Is My First Life,” “Star In My Heart”
Looking forward to: Won Bin‘s return to the small screen