JTBC’s upcoming drama “I’ll Go to You When the Weather Is Nice” (literal translation) has revealed photos from its first script reading!

The drama tells the story of Mok Hae Won, a woman who gets sick of city life in Seoul, moves back to her small village, and reunites with Im Eun Seob, a man who owns an independent bookstore there. Park Min Young and Seo Kang Joon were confirmed earlier this year to be playing the lead roles. Lee Jae Wook was also announced to be cast in the drama. 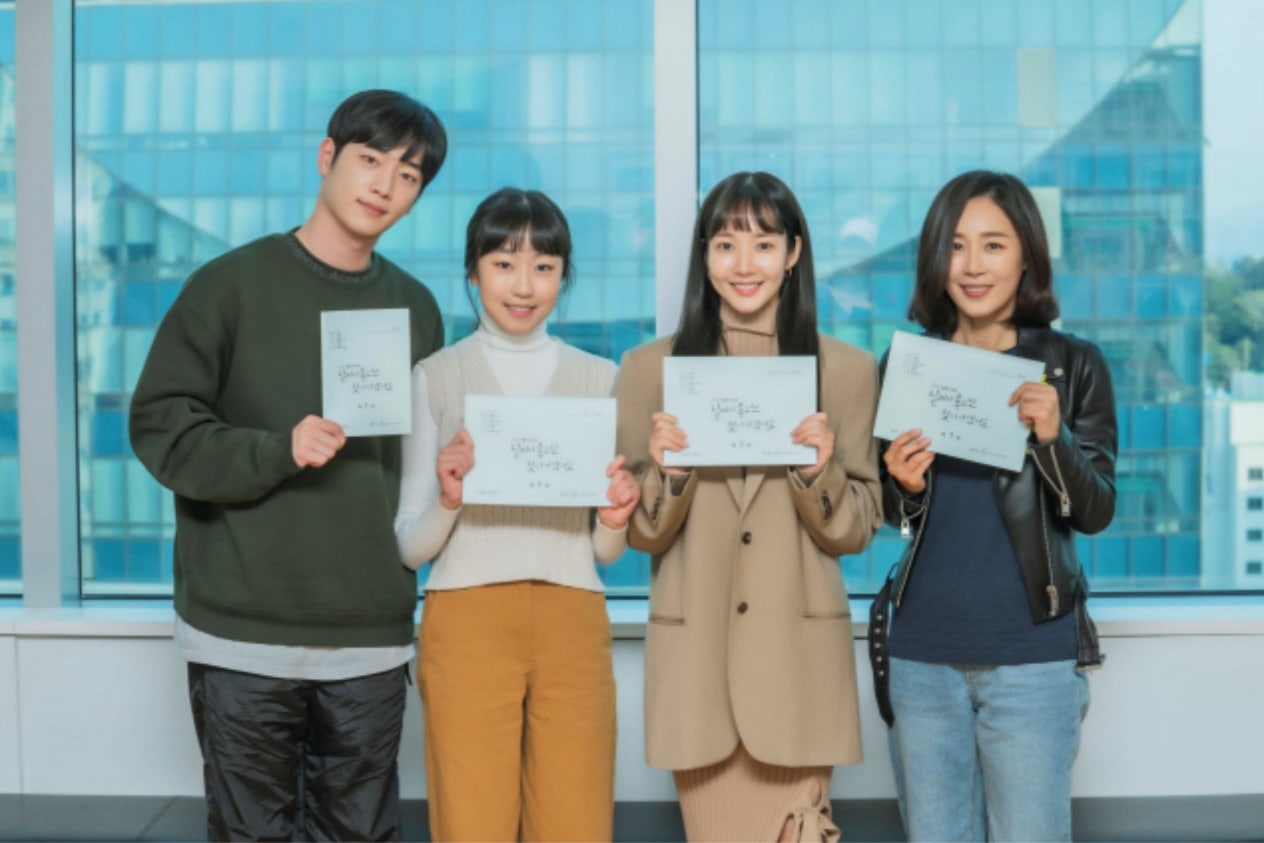 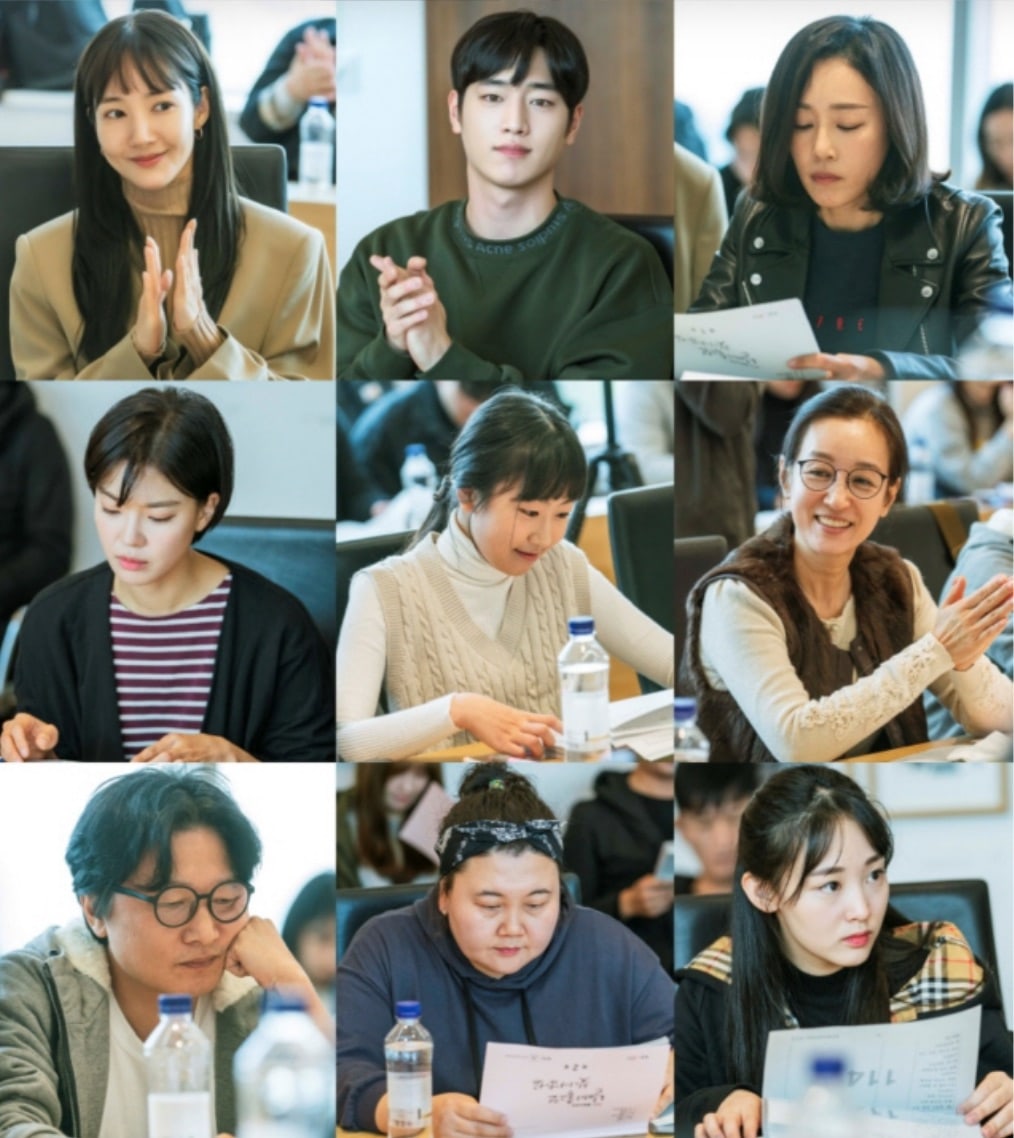 Director Han Ji Seung said, “I am happy to be working with such great actors. I will do my best so that this happiness lasts until the end of the production.”

Park Min Young’s character, Mok Hae Won, is described as a woman who has frozen her heart in order to deal with the scars she received from other people. When she meets the warmhearted Im Eun Seob (Seo Kang Joon), however, she begins to thaw.

The production staff stated, “The actors melted right into their roles as written on the script, and we couldn’t ask for better chemistry when they met in real life. The drama has the feeling of a gift, that feeling that comes at the end of winter when spring is about to come.”

“I’ll Go to You When the Weather Is Nice” will premiere after the end of “War of Prosecutors,” sometime in February 2020.