In a recent interview and pictorial for @star1 magazine, Park Sun Ho revealed that he is still very much in touch with Lee Dong Wook and his fellow “Produce X 101” contestants!

Park Sun Ho is currently busy filming OCN’s “Rugal,” a new drama adaptation of the popular webtoon of the same name. Expressing his excitement about the upcoming action drama, the actor remarked, “I’m happy to have encountered such a great drama and such a great role.”

Mentioning that he had worked out a lot to bulk up for the role, Park Sun Ho teased, “I think I’ll be showing my abs quite a bit on ‘Rugal.’ I think you can safely look forward to it.” 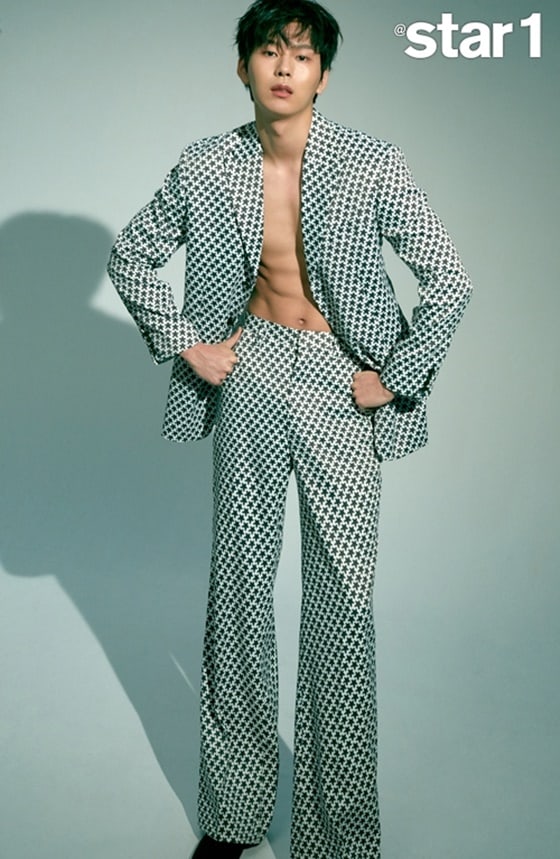 Park Sun Ho also spoke fondly of his time on Mnet’s “Produce X 101.” As a former idol trainee, the actor explained that the show had given him the opportunity to live out his dream of becoming an idol.

“Thanks to [‘Produce X 101’],” he said, “during those five months, I was able to fully achieve the dreams that I hadn’t been able to—the dreams that I had been longing to reach. Although I was eliminated, I don’t feel any disappointment about my results.”

Park Sun Ho went on to reveal, “The ‘Produce X 101’ participants have our own group chat that also includes Lee Dong Wook. Even now, we still keep in touch.”

He also shared that even after the show, Lee Dong Wook has continued to be a mentor to him. “I occasionally see Lee Dong Wook outside of work, and he gives me acting advice,” he said. “I’ve also visited Lee Dong Wook’s house together with some of the other [‘Produce X 101’] contestants.” 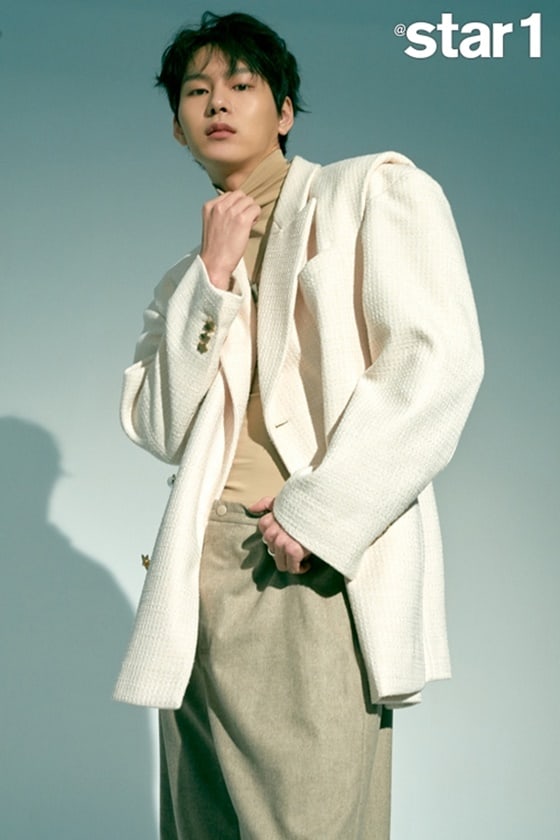 In the meantime, watch Park Sun Ho in his latest drama “The Best Chicken” below!