“Crash Landing on You” has released new stills of Hyun Bin and Son Ye Jin’s upcoming romance in the next episode!

The previous episode sped up viewers’ hearts with the unexpected kiss between Ri Jung Hyuk (Hyun Bin) and Yoon Se Ri (Son Ye Jin). Ri Jung Hyuk rented a ship to send Yoon Se Ri back to South Korea, but they faced a heart-pounding crisis when a patrol boat came to inspect the ship. To avoid suspicion, the two shared a kiss.

In today’s episode, the two characters will enjoy a normal date. Yoon Se Ri gazes at him sweetly as she expresses her desire to ride a bicycle with him, and Ri Jung Hyuk looks taken aback by her request. Nonetheless, they ride a bicycle together, showing that they are gradually growing closer to one another. Yoon Se Ri’s shy demeanor makes viewers anticipate the next episode even more. 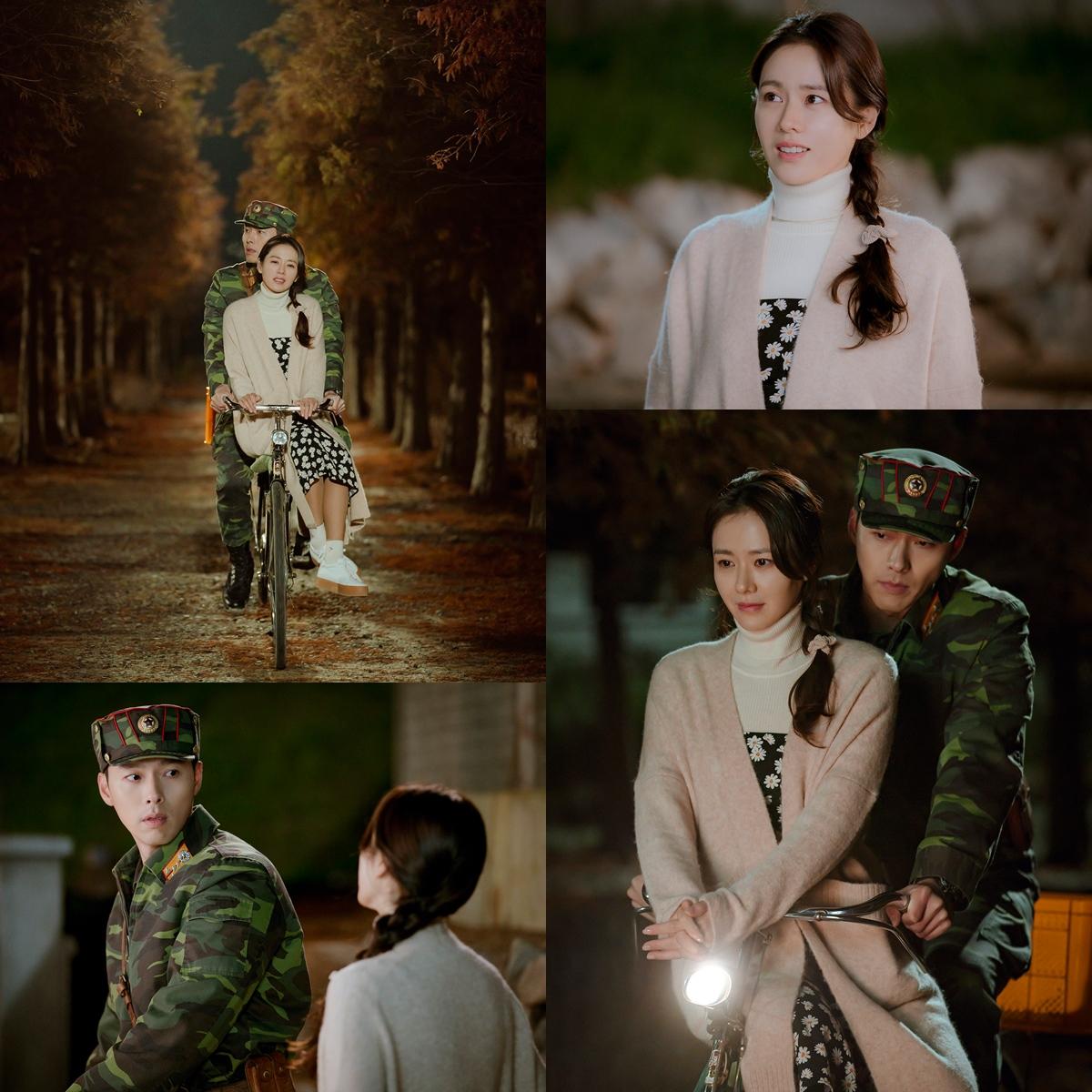 In the next episode, Yoon Se Ri will also be making another attempt to go home. This time, instead of taking a ship, she will be paragliding.

In the photos, Yoon Se Ri stands on a cliff wearing paragliding equipment while Ri Jung Hyuk looks at her with worried eyes. Yoon Se Ri speaks into the walkie-talkie as if she has made a major decision, and Ri Jung Hyuk gazes at her without a word. This scene further amplifies the curiosity about the upcoming developments. 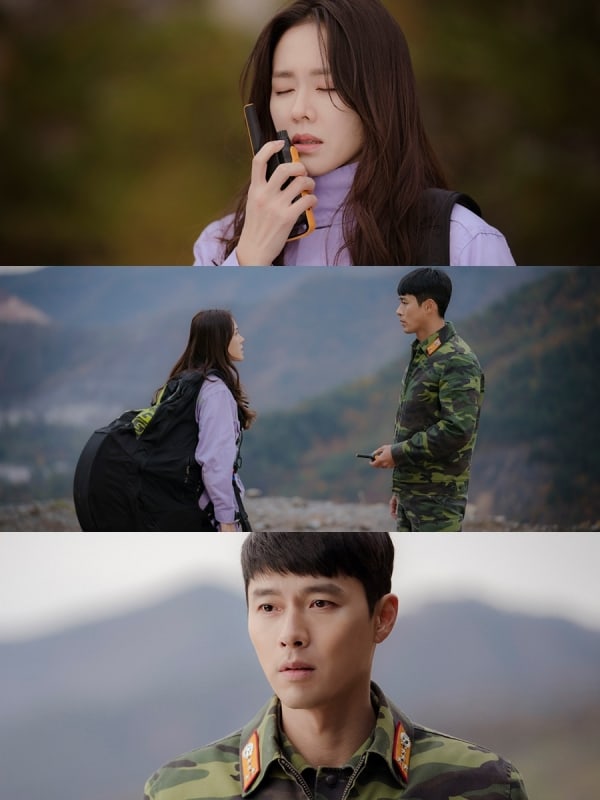 What will happen to the pair when their emotions for each other are growing in such a chaotic situation? Will Yoon Se Ri finally succeed in escaping North Korea?

These questions will be answered in episode four of “Crash Landing on You,” which airs on December 22 at 9 p.m. KST.