Official posters for season 2 of “Dr. Romantic” have been released!

The second installment of the 2016 series tells the story of a “real doctor” working in the small, humble Dol Dam Hospital and the people who meet genius doctor Kim Sa Bu.

The first poster spotlights Han Suk Kyu, who portrays Kim Sa Bu. With air filling his white gown, viewers catch his charismatic profile as he rushes down the halls of Dol Dam Hospital. His poster says, “January 2020…the romance is returning.” 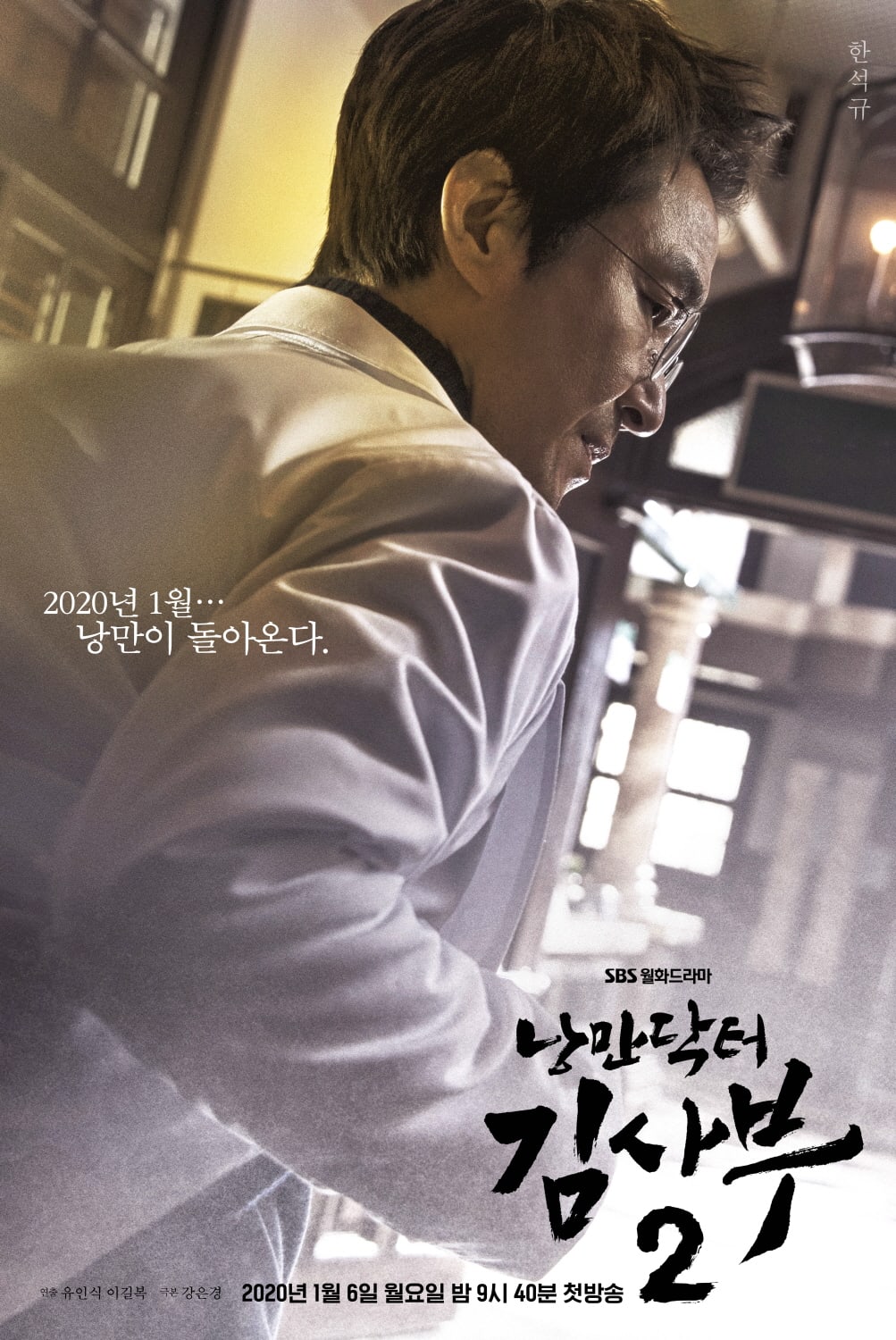 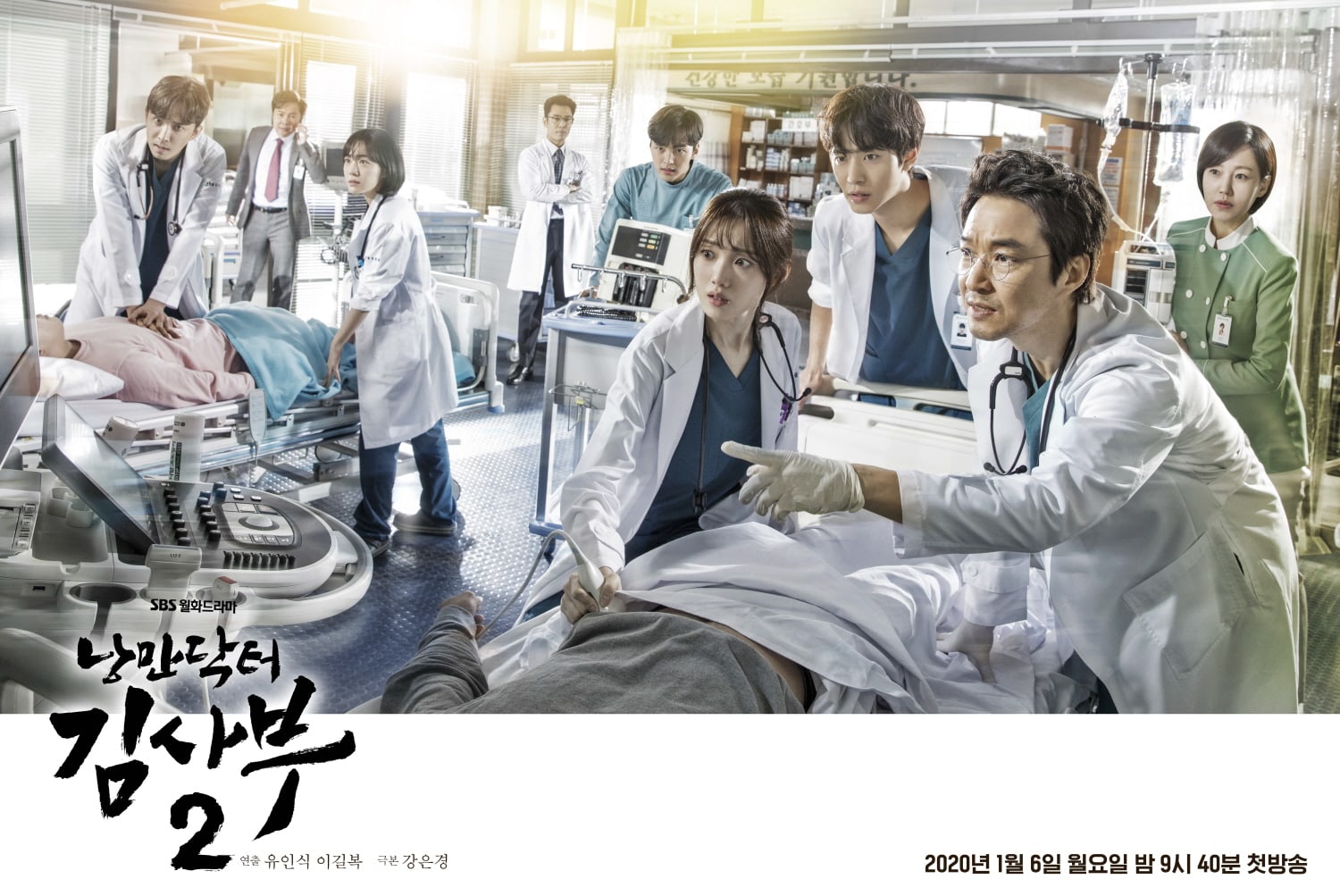 A source from production company Samhwa Networks said, “We tried to capture the development of the upcoming story and the meaning of the drama in the two main posters. Please look forward to ‘Dr. Romantic 2,’ which will bring passion and moving emotions with a different kind of romance.”

In the meantime, start watching the first season of “Dr. Romantic” below: