“Stove League” tells the story of the management team behind a failing baseball team named Dreams, which has come in last place in the league several years in a row. Park Eun Bin plays Lee Se Young, the team’s longtime manager, and Namgoong Min plays Baek Seung Soo, an unconventional new manager brought in to turn the team’s fortunes around. Jo Byeong Gyu plays a supporting role as Han Jae Hee, the youngest member of the management team.

In last week’s episode, Jo Byeong Gyu accompanied Namgoong Min and Park Eun Bin on their trip to the United States to scout new baseball players. Jo Byeong Gyu put on catcher’s gear to play a quick round of catch with one of their potential recruits, but things didn’t turn out as planned.

In the new stills, Jo Byeong Gyu has donned the catcher’s mask again with a determined look on his face. Namgoong Min looks mildly interested at the proceedings, while Park Eun Bin looks surprised by what’s going on. 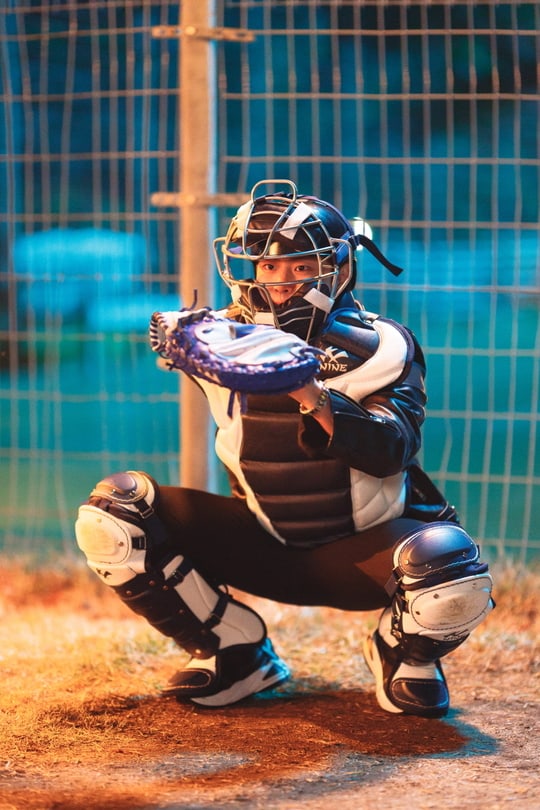 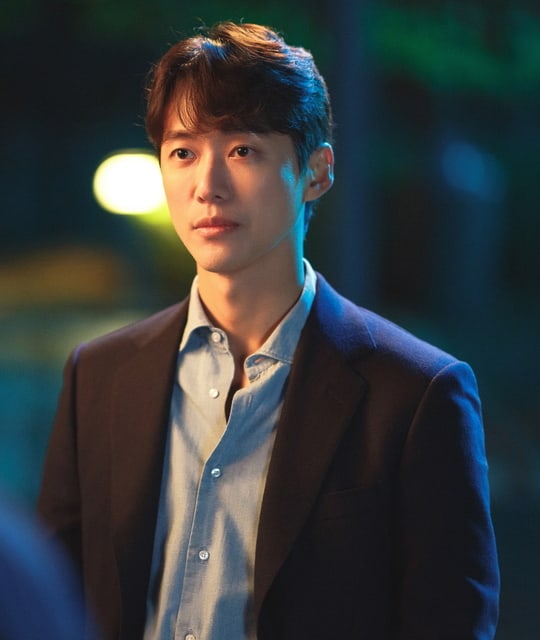 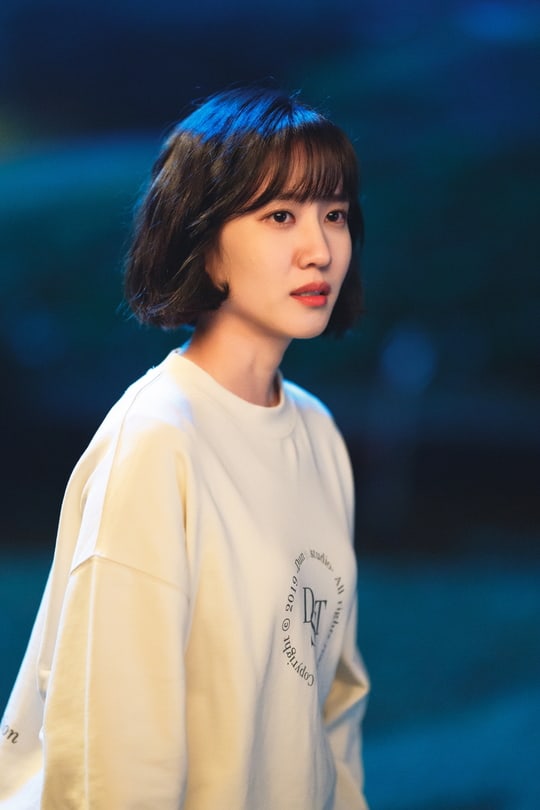 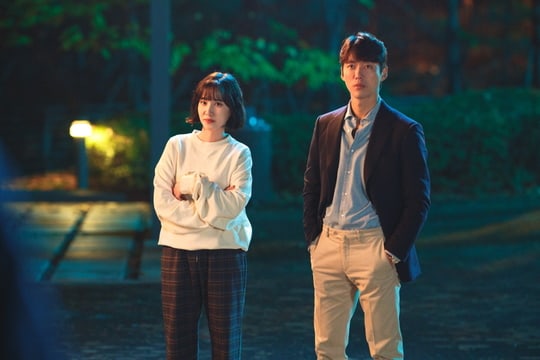 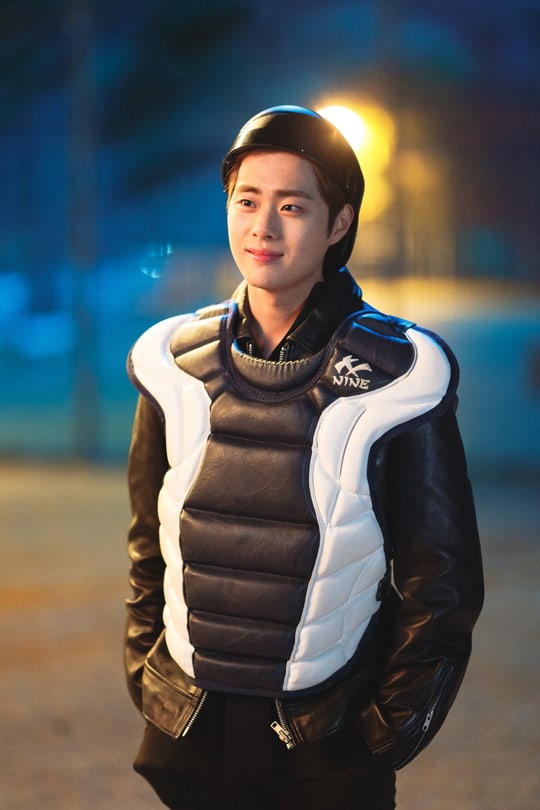 In order to perfect this scene, Jo Byeong Gyu arrived on set early to practice catching. His passion impressed the production staff, especially as the scene took a long time to film because he had to get his makeup retouched every take because of his sweat.

The staff stated, “Namgoong Min, Park Eun Bin, and Jo Byeong Gyu are masters at carefully considering every detail like their expressions, movements, and intonation. It isn’t a simple game of catch and many things happen because of it. So please tune in to Episode 5.”

Watch the latest episode of “Stove League” below!