Jun So Min and Song Jae Rim have revealed what drew them to their new drama special “Big Data Dating”!

“Big Data Dating” will be a romantic comedy that tells the story of a genius app developer Kim Seo Joon (Song Jae Rim), who swears by big data, and romantic Ahn Bit Na (Jun So Min), who doesn’t believe in big data at all, as they fall in love.

When asked what drew them to the drama special that fans can anticipate, Song Jae Rim replied, “I thought it was really fun how the drama combined big data and romance,” and explained that the contrasts between digital and analogue, and how it pertains to romance will be interesting to watch. Meanwhile, Jun So Min said, “My heart raced the first time I read the script. I thought it was the perfect story for the Christmas season.” 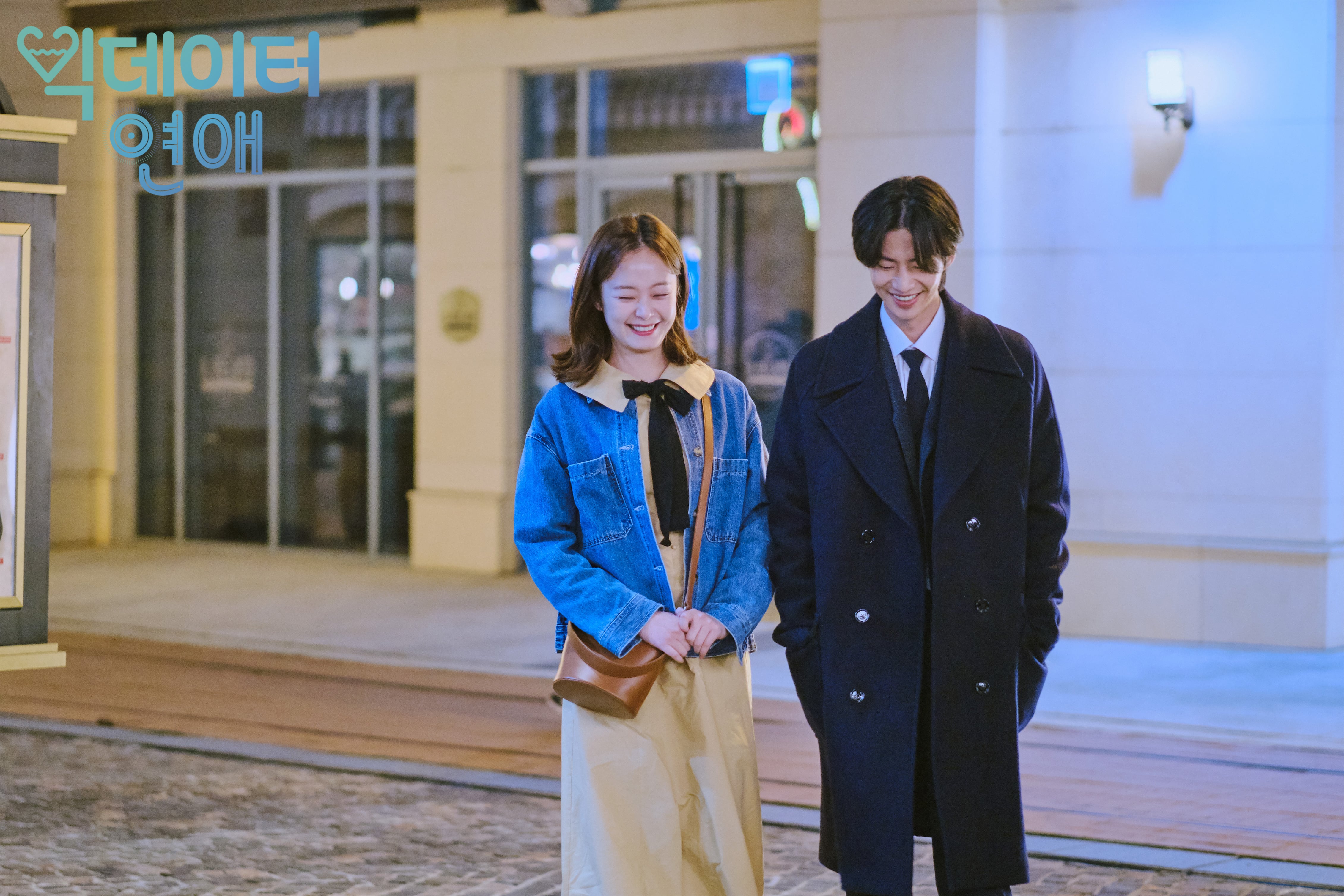 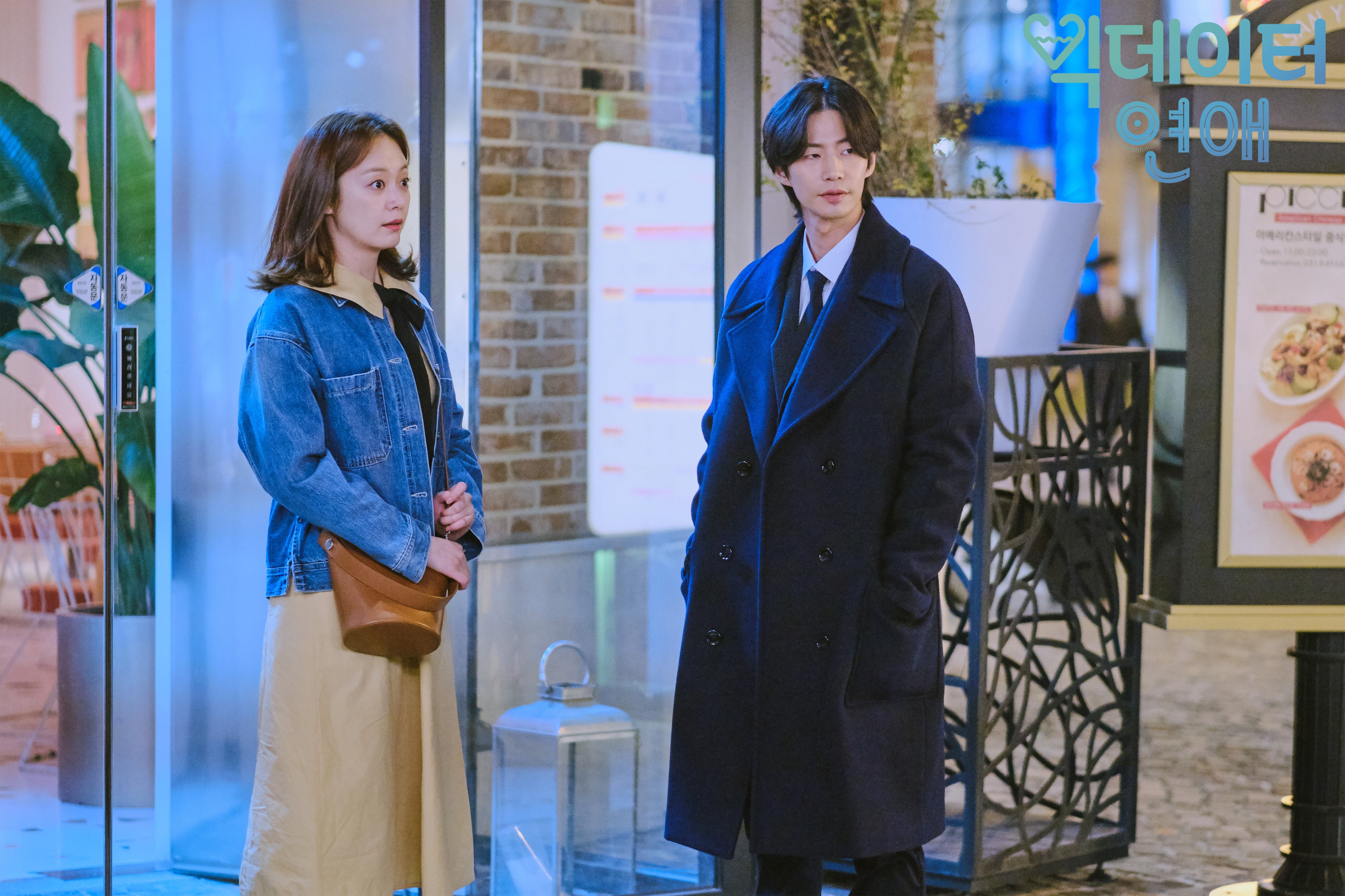 The new stills that have been released show the pair going through various emotions as they spend time together, and it will be fun to see how the pair overcome their differences and find love in each other. The staff stated, “We hope the drama will bring excitement about Christmas and warm comfort to viewers. The sweet chemistry between Song Jae Rim and Jun So Min will make viewers’ hearts race.” 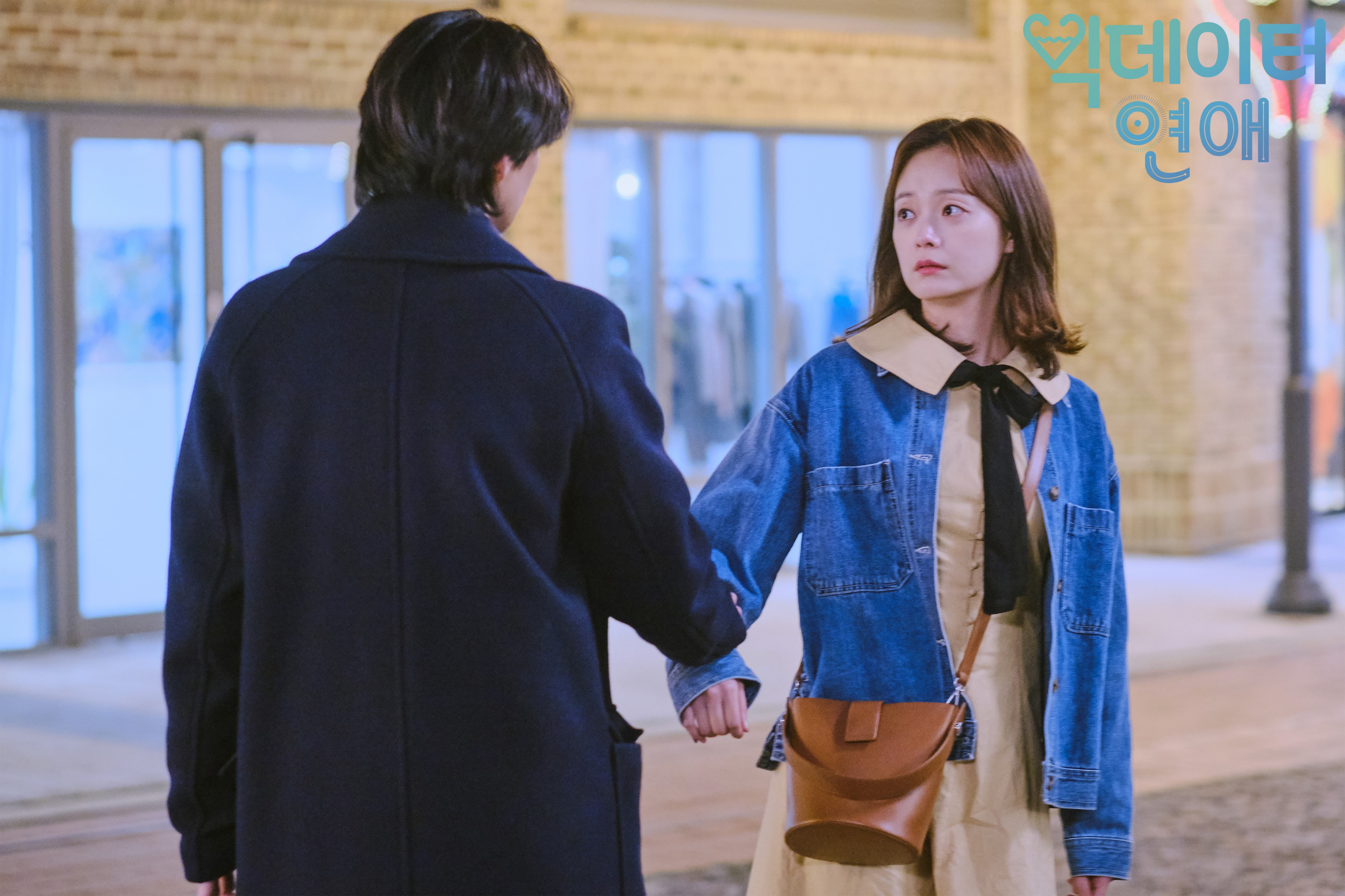 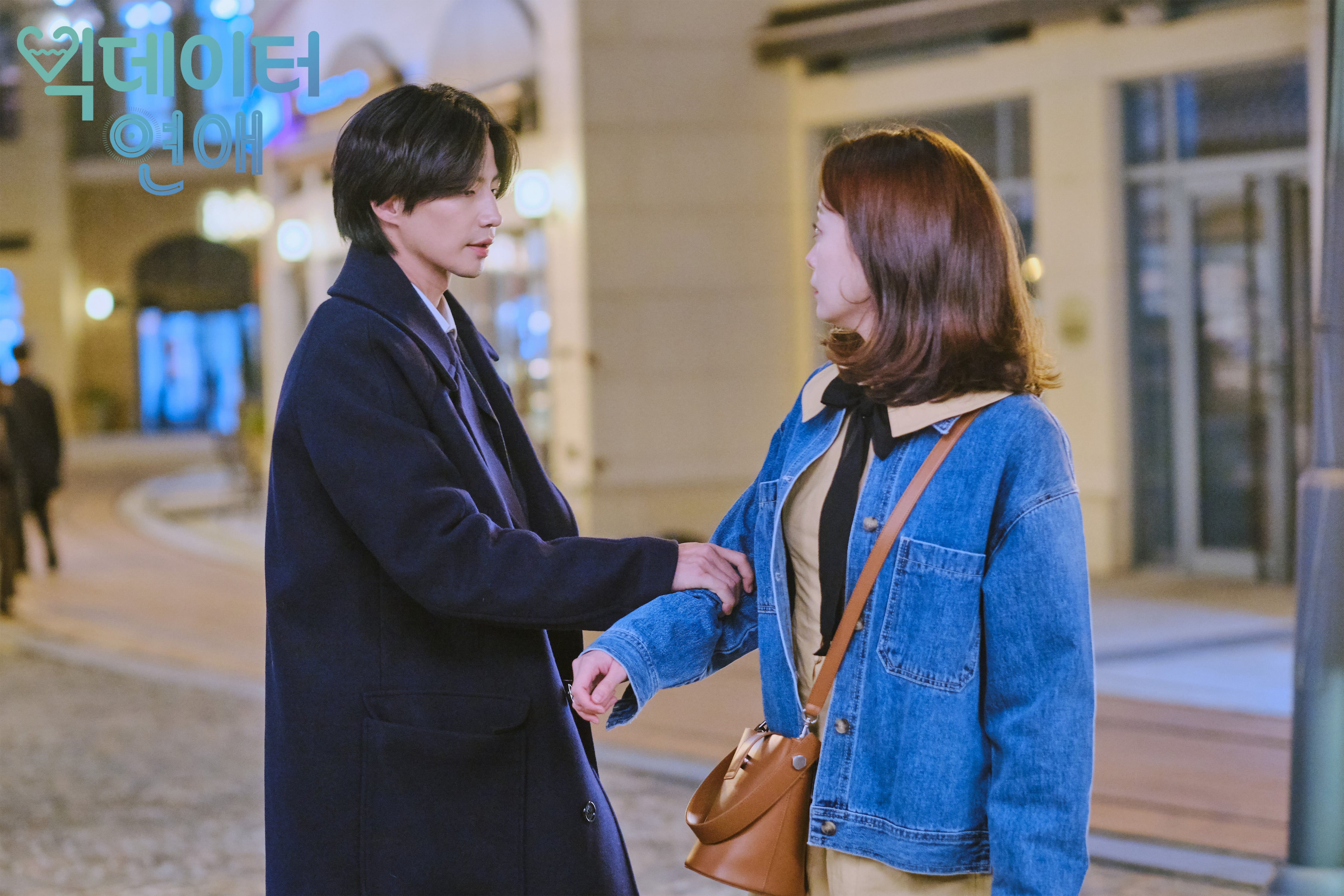 “Big Data Dating” will air on tvN on December 25 at 11 p.m as the fifth installment of tvN’s “Drama Stage 2020.” KST. Check out the highlight clip for the romantic comedy here!

jun so min
Song Jae Rim
How does this article make you feel?