tvN’s “Crash Landing on You” has revealed new stills of Son Ye Jin and Hyun Bin!

The drama is about a wealthy South Korean heiress named Yoon Se Ri (Son Ye Jin), who is forced to make an emergency landing in North Korea during a paragliding trip. There, she meets North Korean officer Ri Jung Hyuk (Hyun Bin).

As Yoon Se Ri’s attempt to return to South Korea fails, her stay at Ri Jung Hyuk’s house gets extended, and the two start to warm up to each other.

In the new stills, the two are cozied up by a fire. They look closer than ever, as Yoon Se Ri falls asleep on Ri Jung Hyuk’s shoulder with his coat wrapped around her.

The next episode of “Crash Landing on You” airs December 28 at 9 p.m. KST. 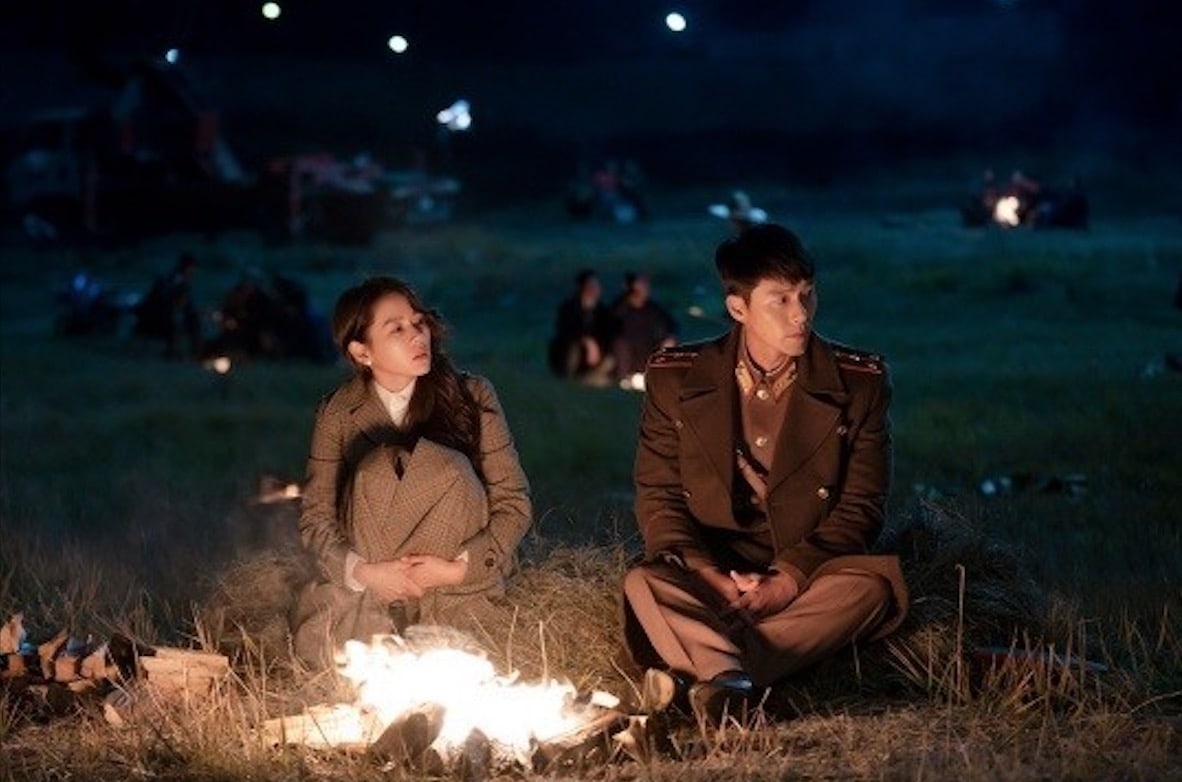 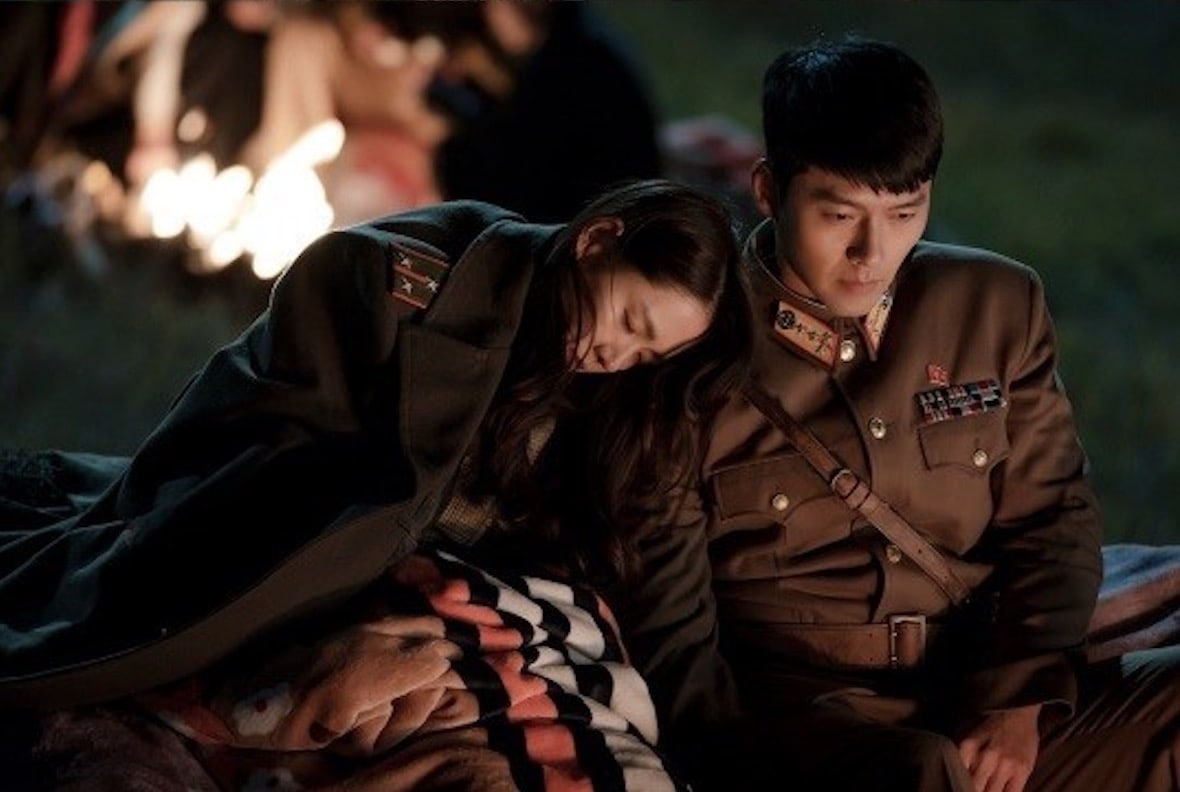