Super Junior’s Kim Heechul opened up and shared his thoughts after the 2019 SBS Entertainment Awards.

On December 29, the idol held a live broadcast on his YouTube channel entitled “After the SBS Entertainment Awards…”

During the broadcast, Kim Heechul brought up Yoo Jae Suk‘s Daesang acceptance speech, during which the TV personality spoke of Goo Hara and Sulli. Kim Heechul said, “After Jae Suk hyung received the Daesang, he brought up the two dongsaengs. The fact that Jae Suk hyung talked about them during his acceptance speech moved me. I felt so thankful, because I had been trying hard not to talk about it all this time. I wondered whether or not to talk about it, but I felt like I didn’t need to.”

He continued, “I’m sure many of you already know this, but I’m raising Sulli’s cat. Because Jae Suk hyung talked about the dongsaengs yesterday, I felt really grateful and thought he was really amazing. The reason why I didn’t discuss it and tried to hide [that I was raising Sulli’s cat] was because the two dongsaengs can’t speak up for themselves anymore, so I didn’t want other people twisting this and creating stories to fit their own narratives. As I’ve mentioned before, I found that so disgusting. I thought that if I showed [Sulli’s cat], other people would probably speculate and make up new stories and rumors to their own liking.” 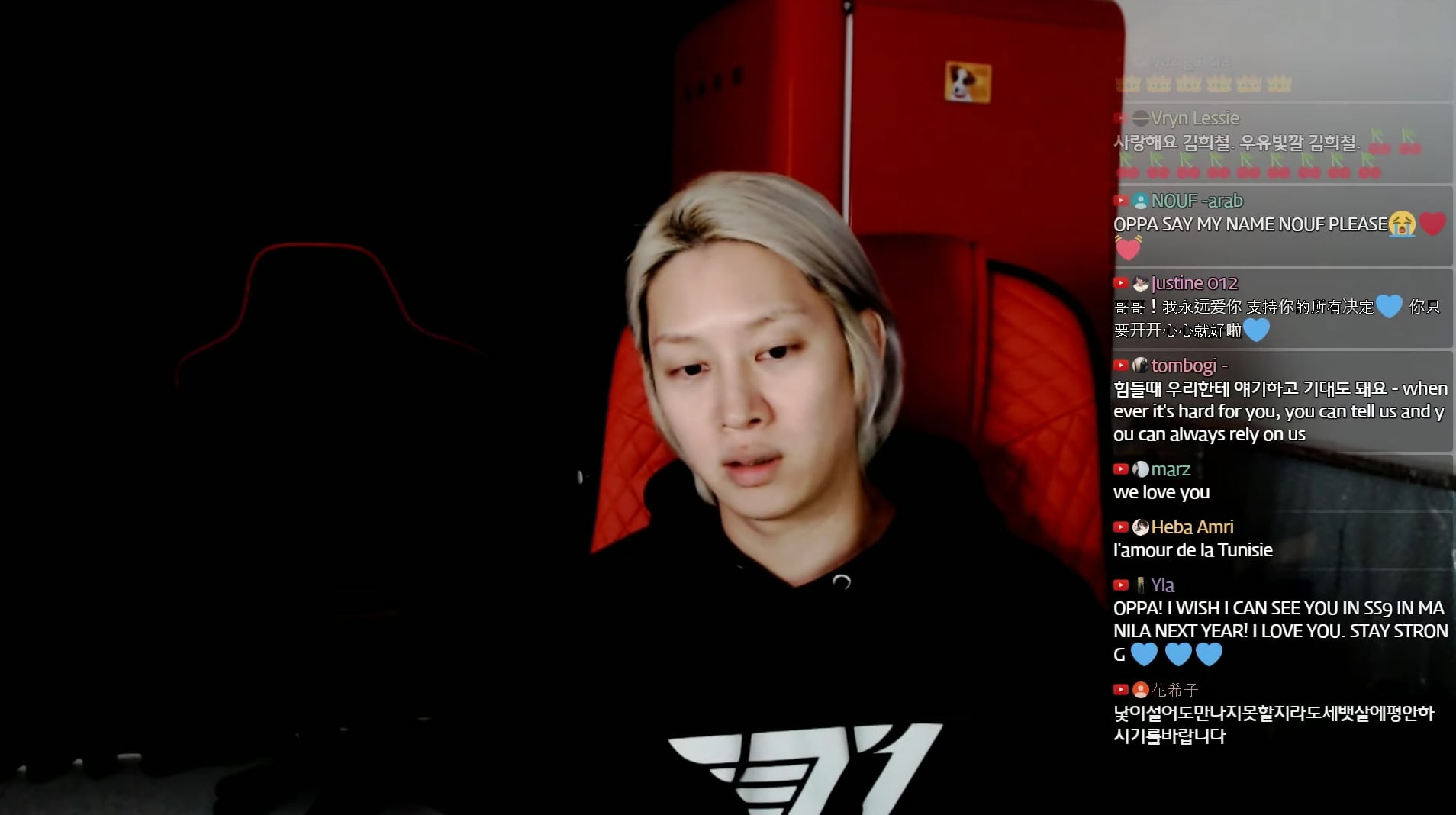 The Super Junior member then expressed his gratitude to the staff of “My Ugly Duckling,” who respected his wishes to have footage of the cat edited out of the show. He also revealed that he had hidden the cat while filming at his home for the show.

Kim Heechul explained, “I told the staff, ‘Please edit it all out, edit it all out.’ I’m grateful for people remembering [Sulli and Goo Hara], but some people jump on the bandwagon and say, ‘It’s your fault.’ ‘No, it’s your fault.’ ‘You guys did this and that.’ Some people turned it into a battle of the sexes, and I found all of these reactions so horrible to watch that I asked them to edit out everything.”

He continued, “But this time, when I was cleaning up after filming for the music video, [Sulli’s] cat was shown. I said that people probably knew already, because when I was texting with you guys here on November 6, the cat suddenly jumped in. He jumped in, so I assumed people probably knew anyway. But I still asked the ‘My Ugly Duckling’ staff to edit out any clear footage of the cat and to not add any captions like ‘A new cat we haven’t seen before,’ ‘A new cat,’ ‘A different cat,’ or ‘Who is this cat.’ I asked them not to zoom in on the cat or bring up the cat in the studio. So I feel really grateful to ‘My Ugly Duckling’ [for that], in addition to treating my mother so well. [The staff] said, ‘Heechul, I understand what you mean.’ The writer and CP [chief producer] are people I’ve known for a really long time.” 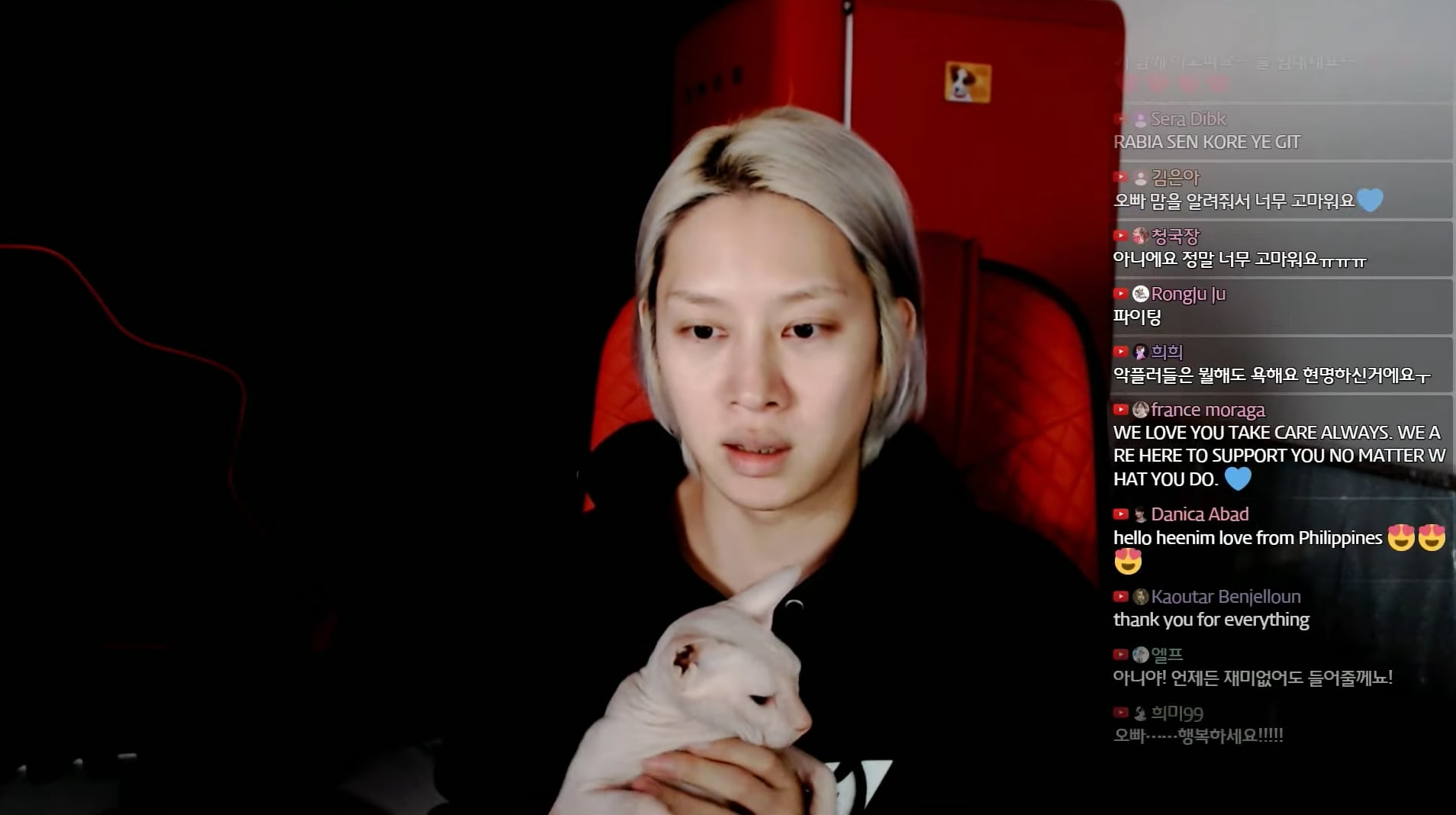 Kim Heechul then got up from his seat to bring Sulli’s cat, Goblin, in front of the camera and introduce it to viewers. The singer remarked, “To everyone who loved and remembered Sulli, [Go]blin is doing well. When [Go]blin first came to my home, it was in really poor health. It had a really big sore on its back here, so I took it to the vet and it underwent surgery.”

After assuring fans once again not to worry because Goblin was doing well, Kim Heechul added that he lovingly refers to the cat as “Poop Goblin” because of the distinctive smell of the Sphynx. He then put Goblin down and continued speaking to fans about his concerns about raising Sulli’s cat and handling this information being exposed to the public.

He continued with a small laugh, “The funny thing is, Goblin comes to me when I’m crying. And then it puts its butt towards my nose. So I’ll be crying because of this and that, but its butthole smells so much. It’s a funny cat. But they say that Sphynx cats are usually like that. That’s how their buttholes smell. And you have to frequently wash them and sanitize their ears.” 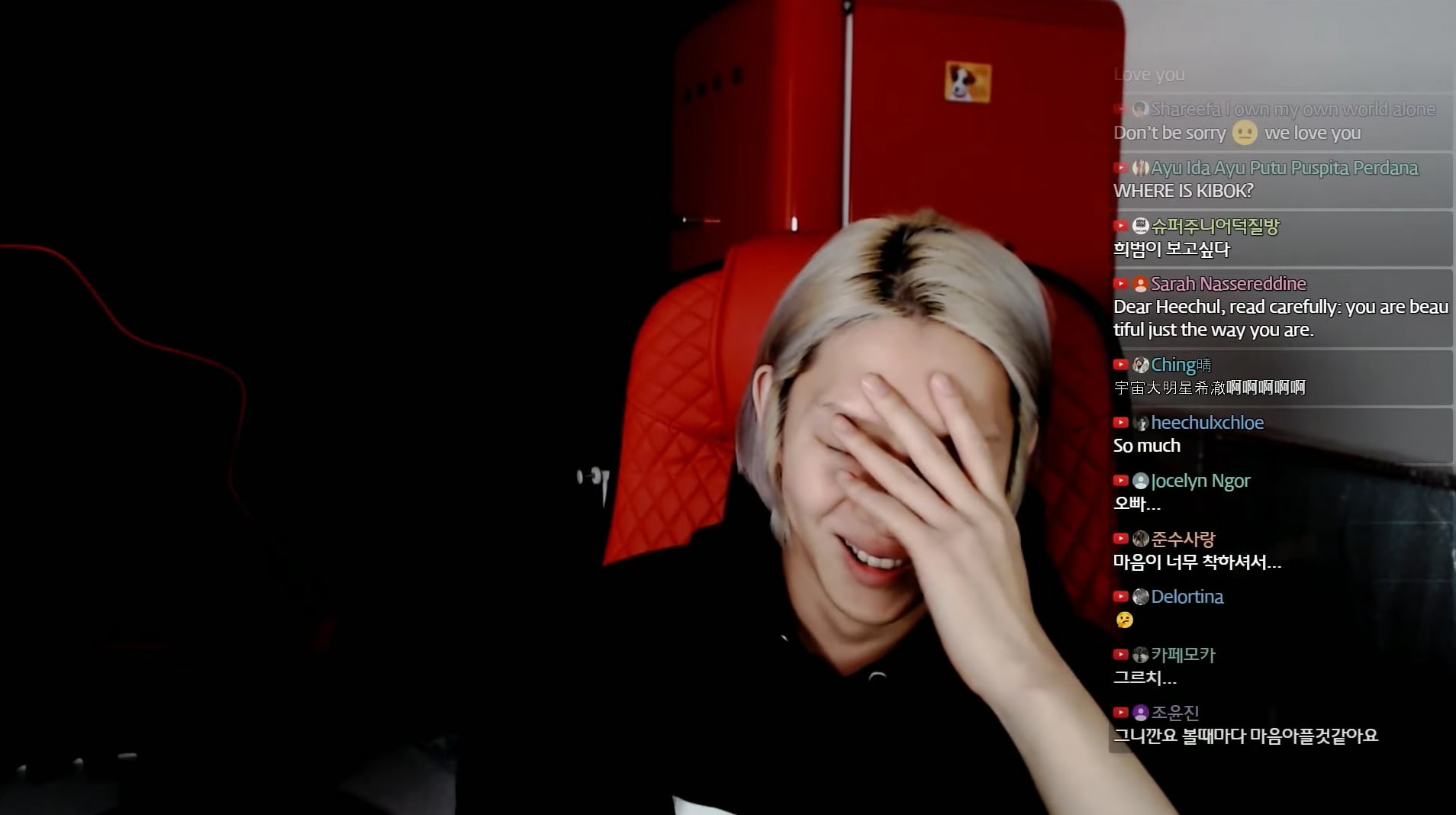 Kim Heechul concluded, “All of us need to be healthy. We should all be healthy. No matter what.”