MOMOLAND Talks About Returning As 6 Members, Goals For Upcoming Comeback, And More

MOMOLAND is returning with “Thumbs Up”!

On December 30, MOMOLAND held a showcase for their second single album “Thumbs Up,” which is their first comeback since “I’m So Hot” in March. 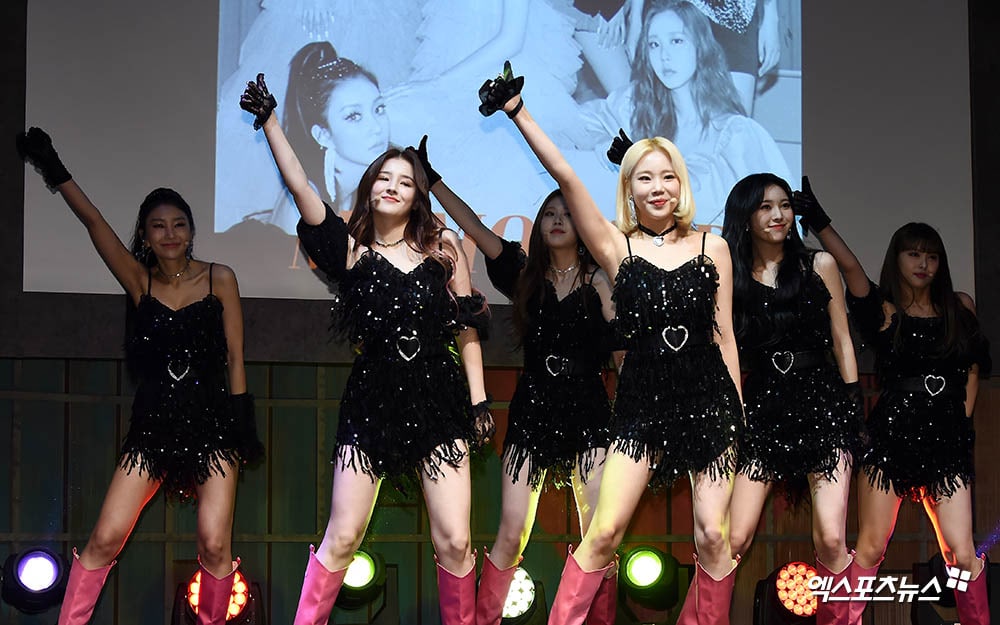 At the showcase, Nancy shared, “The last time we released an album was nine months ago. I’m happy that we could finally release an album.” On their new song, JooE commented, “The song contains the message that we want to hear genuine words rather than obvious compliments from people. ‘Because we’re the best.'” Hyebin added, “We want to hear genuine compliments from fans.” 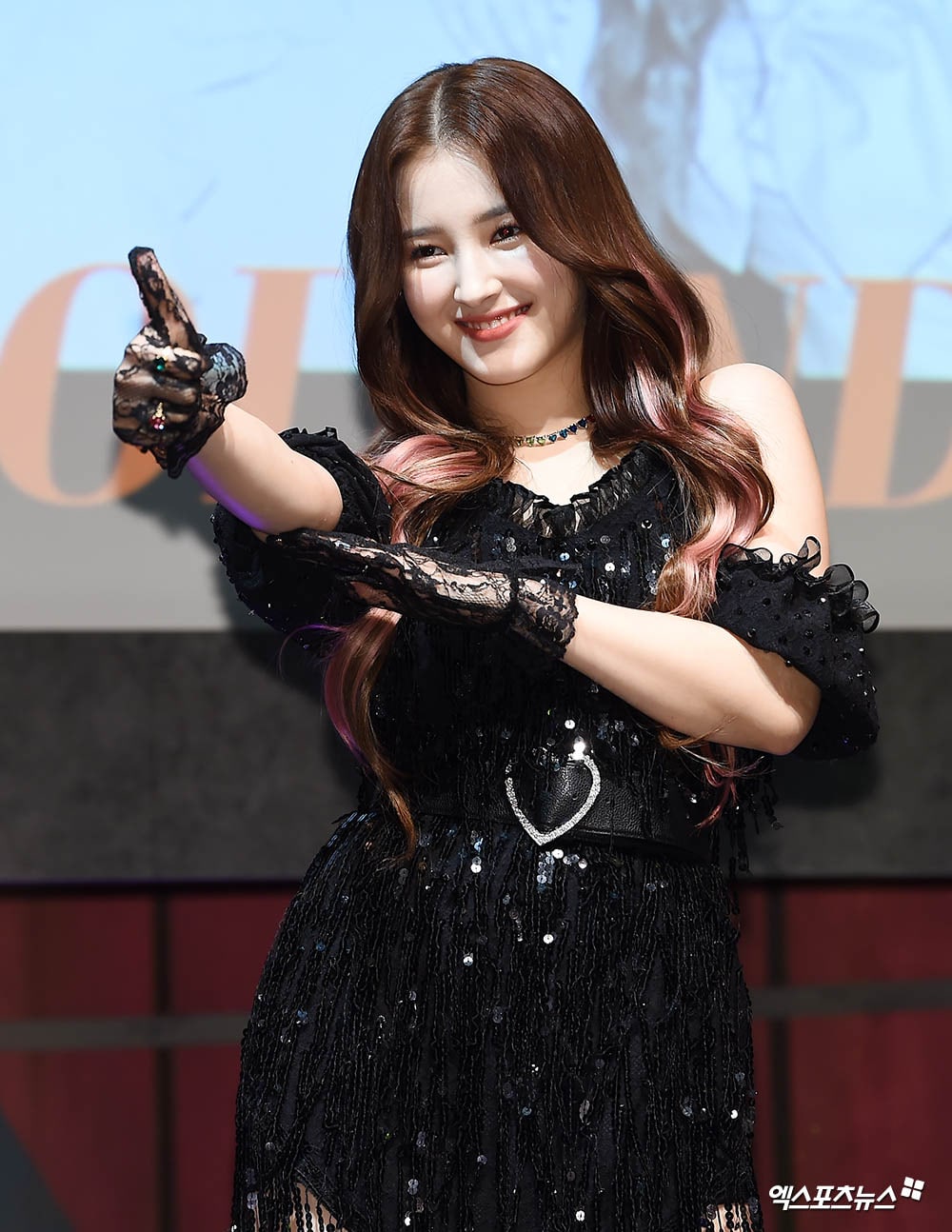 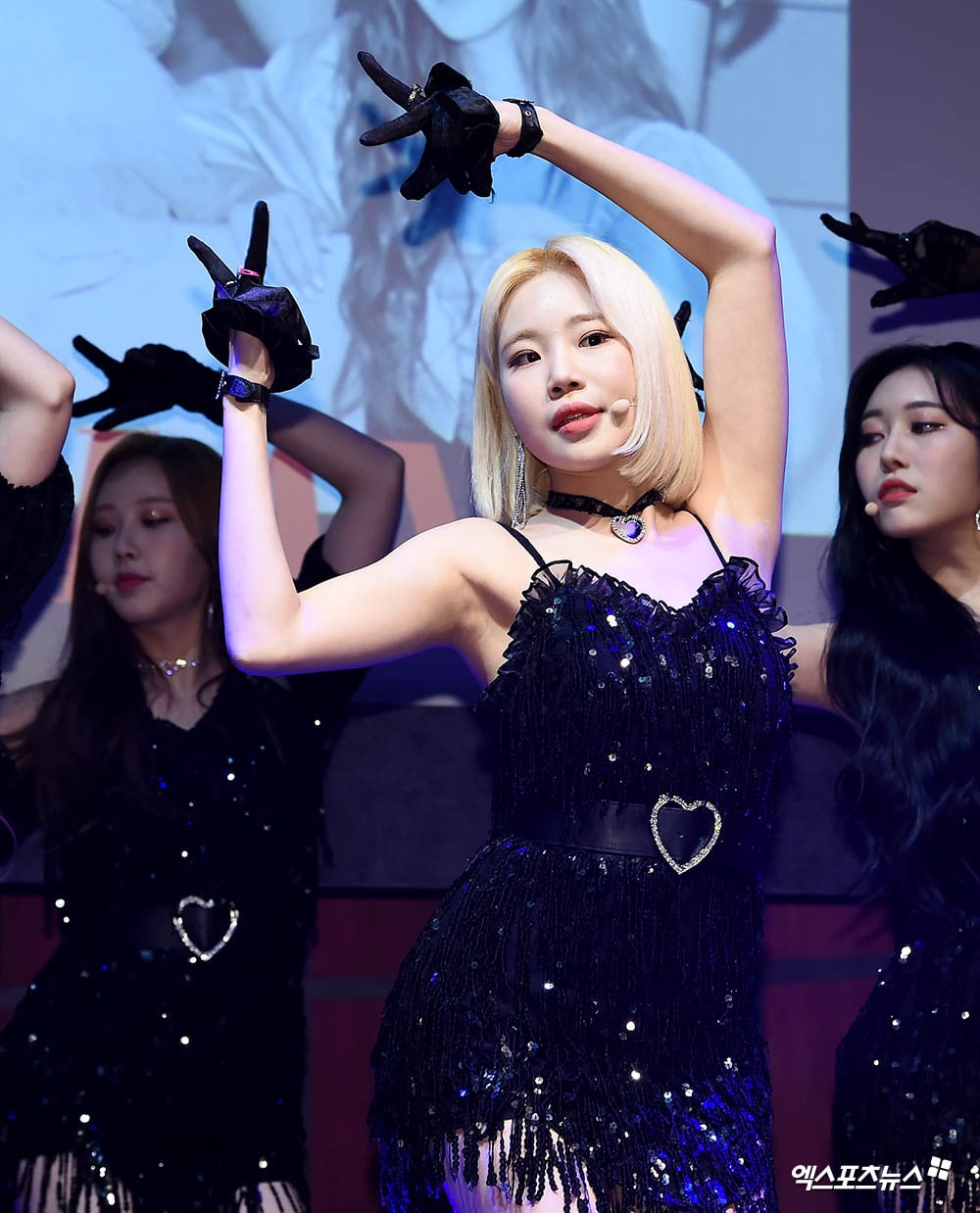 On promoting as a six-member group following Taeha and Yeonwoo’s departure, Jane shared, “It’s true that it was sad, but since we all selected our own paths, we’re sincerely rooting for them. We hope you look upon [the group] well, as we worked hard together to prepare since we now have six members.” Hyebin said, “We went back to our roots and prepared even harder as if we were debuting.” JooE commented, “The aspect we were most worried about was giving fans the same energy as we did in the past. Together, all of us gathered our energy to work hard.” 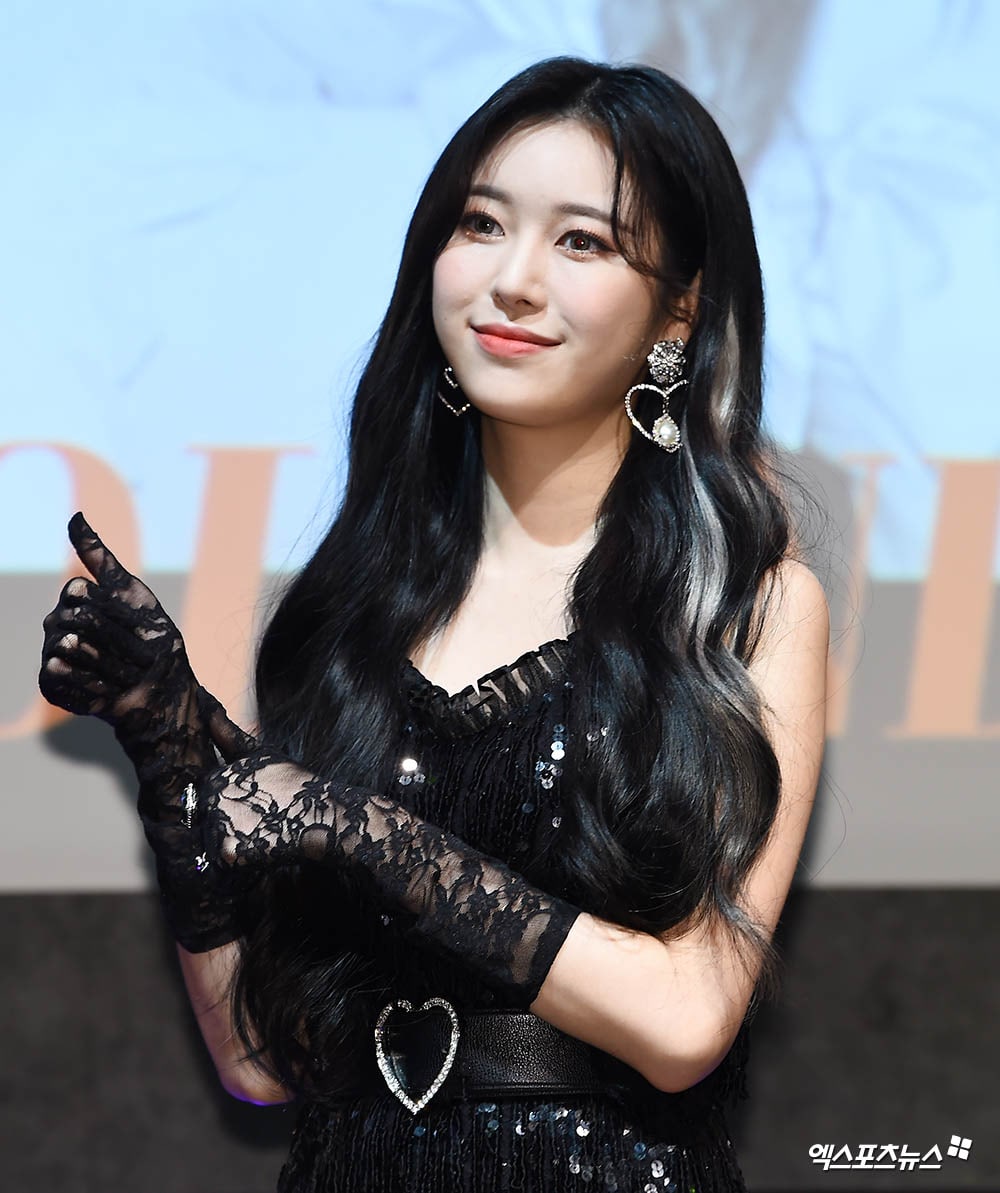 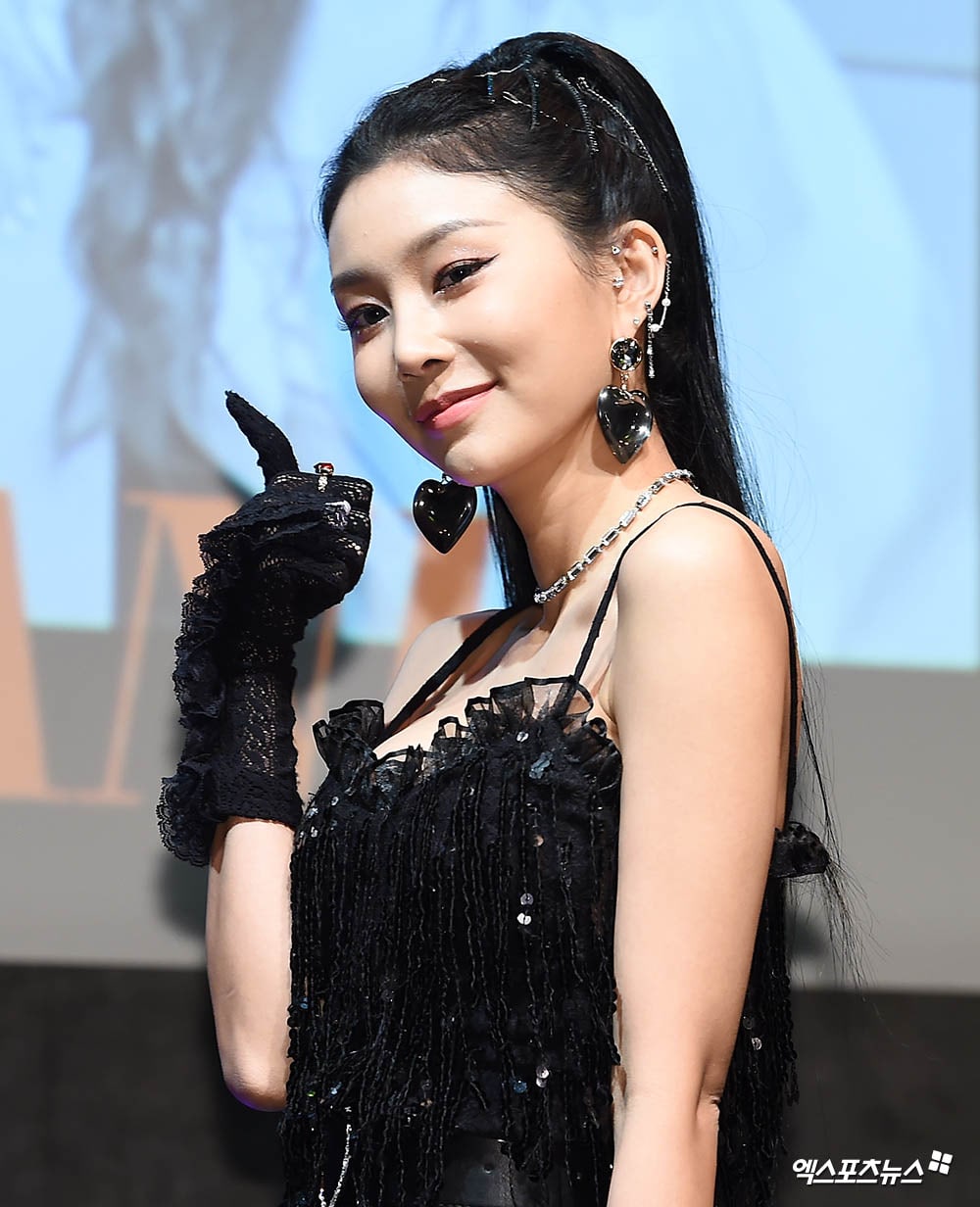 Jane also talked about MOMOLAND’s goals for the album, revealing that they would like to win on a music show, and Hyebin said that the members would take turns carrying each other like human palanquins if it happened. Ahin also added, “It’d be nice if we had a lot of views on YouTube.” 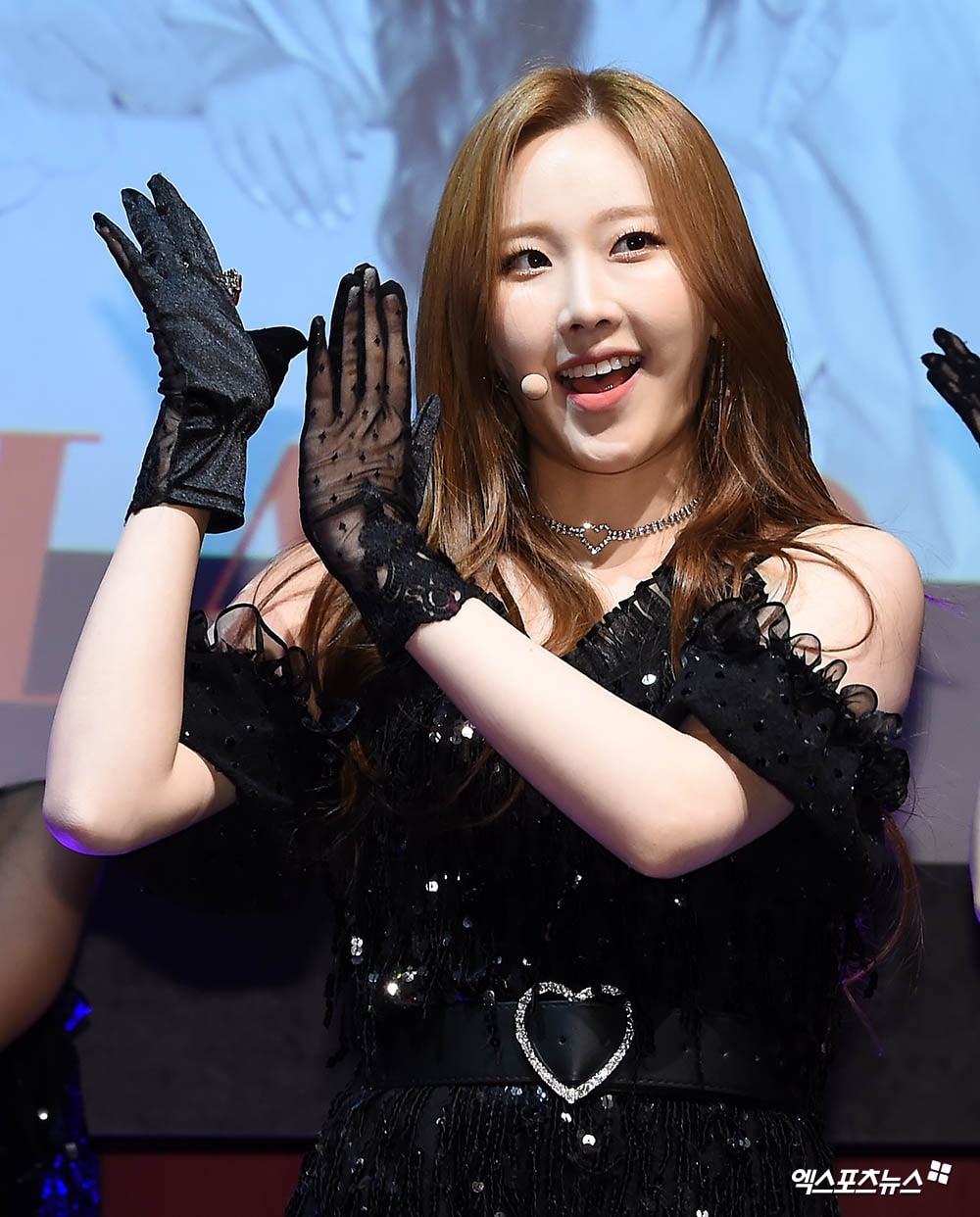 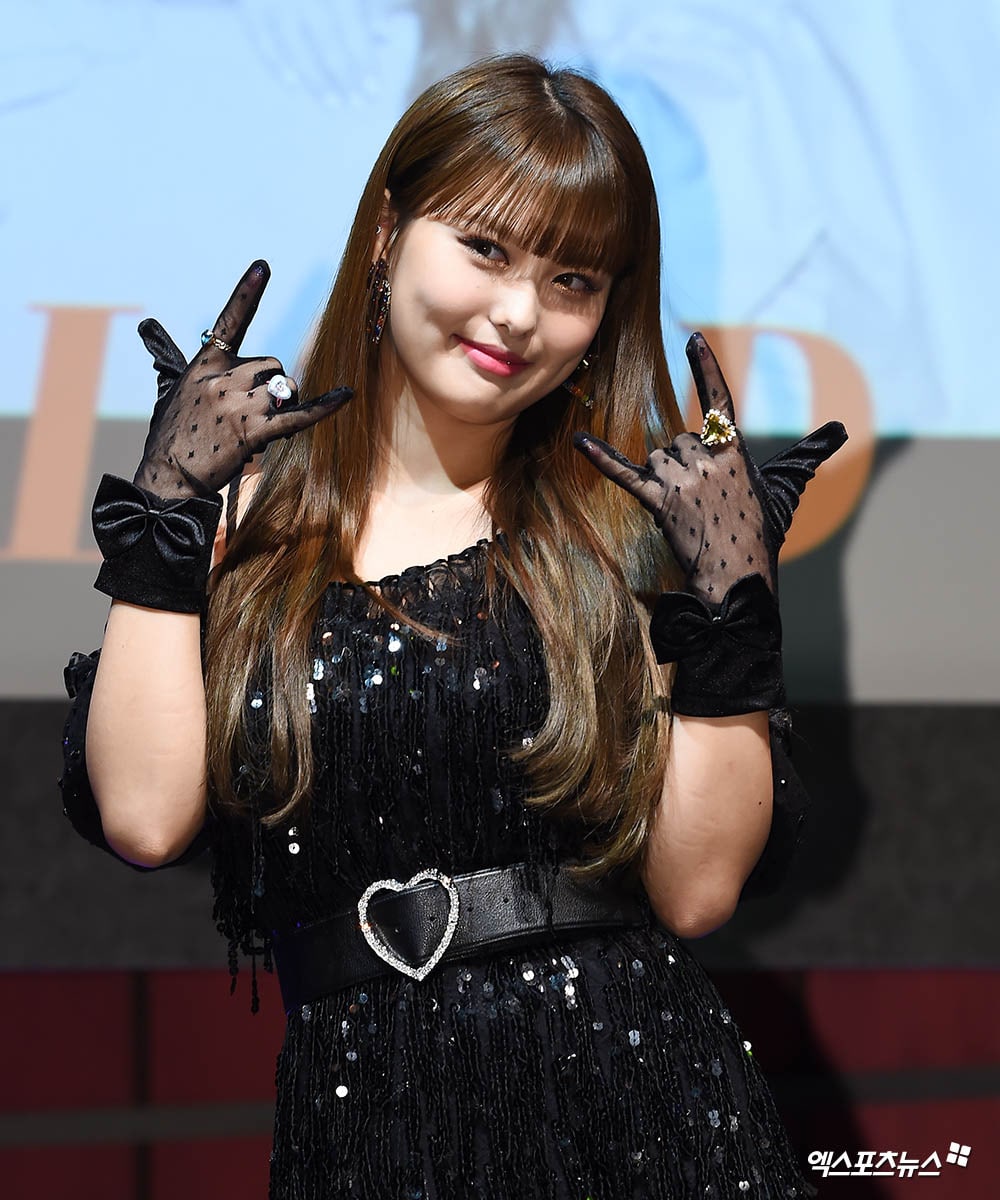 Finally, Hyebin said, “‘Thumbs up’ for 2020,” while Nancy shared, “I’m happy to be able to show the stage we wanted to show in the end-of-the-year season.”

Catch up with MOMOLAND’s upcoming comeback here! “Thumbs Up” is due for release on December 30 at 6 p.m. KST.

MOMOLAND
XPN
How does this article make you feel?