Upcoming SBS drama “Dr. Romantic 2” has revealed an impressive lineup of singers for its OST!

January 3, YAMYAM Entertainment, the production company for the drama soundtrack, said, “EXO’s Baekhyun, MAMAMOO, Heize, and Punch have joined the first lineup for the soundtrack of ‘Dr. Romantic 2.'” 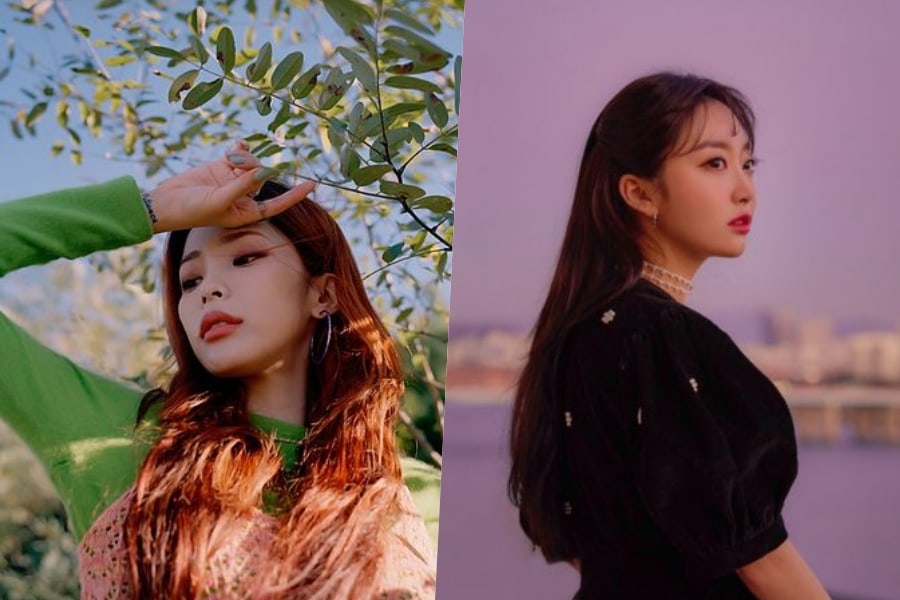 Joining in on their efforts will be producer Song Dong Woon, who was the head OST producer for other popular dramas like “Hotel Del Luna,” “It’s Okay, That’s Love,” “Scarlet Heart: Goryeo,” and “Descendants of the Sun.”

Song Dong Woon also produced several tracks for the OST of “Goblin,” including Ailee’s “I Will Go to You Like the First Snow,” Chanyeol and Punch’s “Stay With Me,” Crush’s “Beautiful,” and Soyou’s “I Miss You.”

The producer said, “Though ‘Dr. Romantic 2’ won’t have as many sweet and romantic scenes as other romantic dramas, I will do my best so as not to become a hindrance to the drama.”