Female stars can pull off the “comma” hairstyle, too!

The “comma” look is a hairstyle that first rose to popularity a few years ago, in which the front portion of the hair or the bangs are curled inwards, somewhat resembling a comma.

Previously, we released a list of several male stars who have gone for the trendy look.

Now, here are some of the female idols who have perfectly modeled the “comma” hairdo: 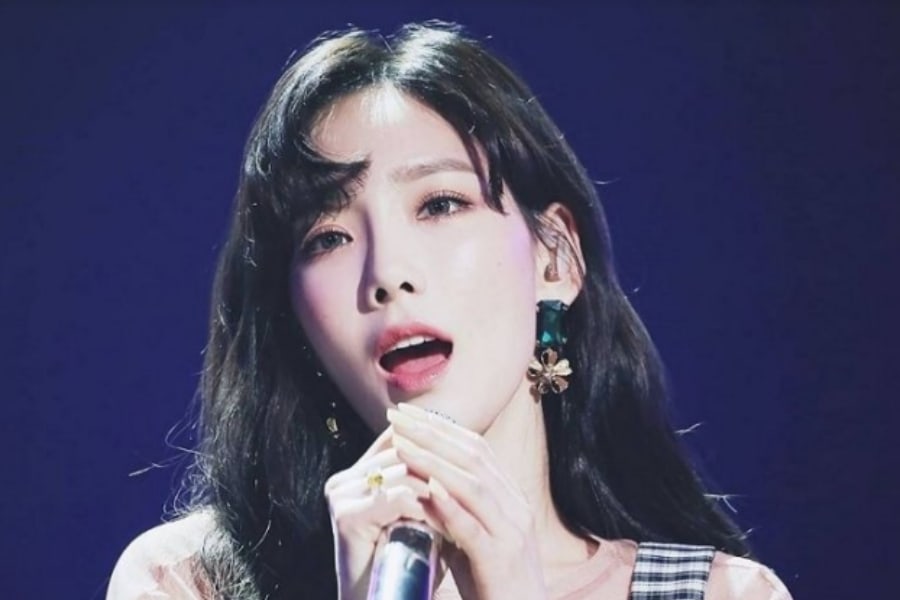 Ever since her debut, Taeyeon has showcased a wide variety of hairstyles. The “comma” look is one that received a lot of love from her fans. She pulled off the look during her “Fine” era, and many fans couldn’t get enough! 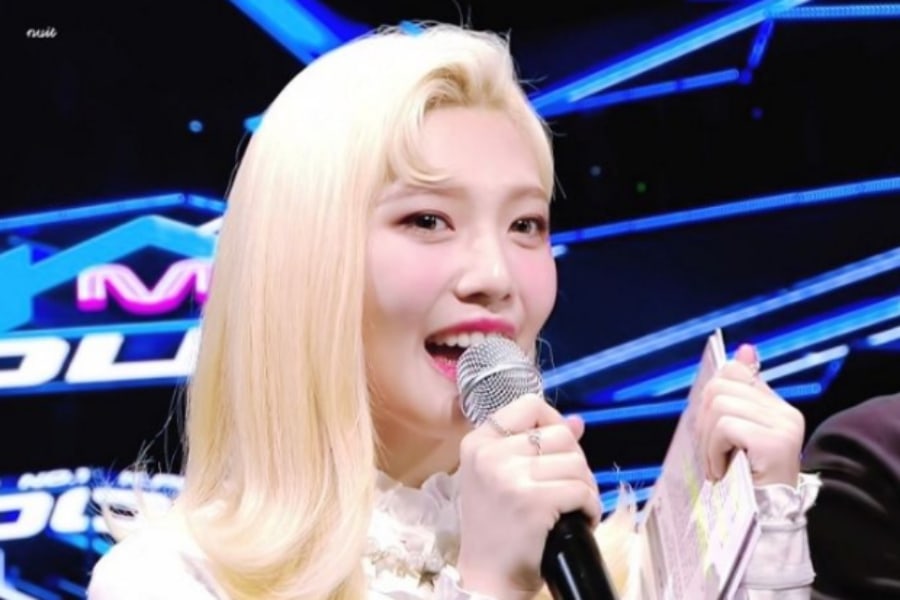 In 2016, during Red Velvet’s promotions for “Russian Roulette,” Joy showcased a blonde “comma” hairstyle that enhanced her sweet charms. 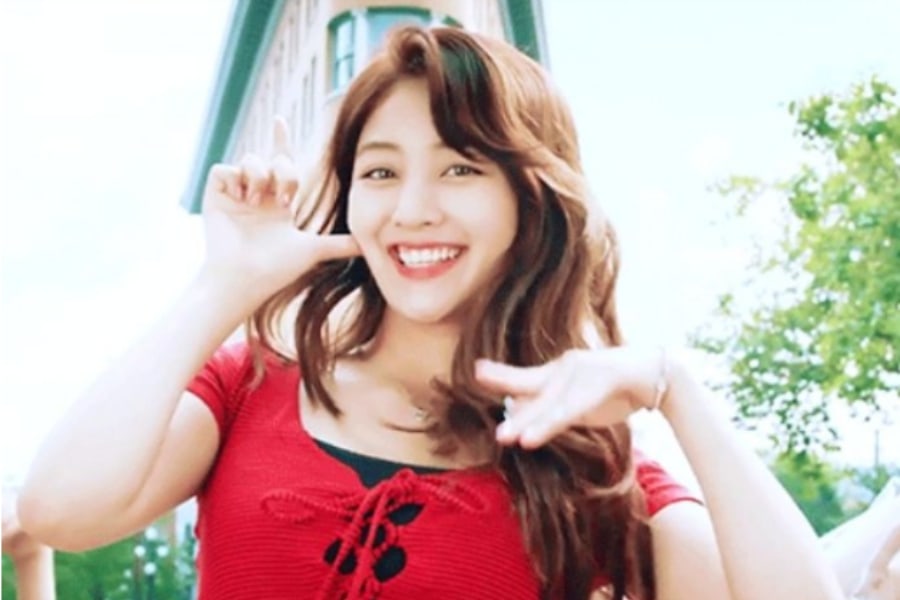 Jihyo pulled off the stylish hairdo in TWICE’s music video for “Likey.” She also wore the same hairstyle on music shows, charming fans with her adorable look. 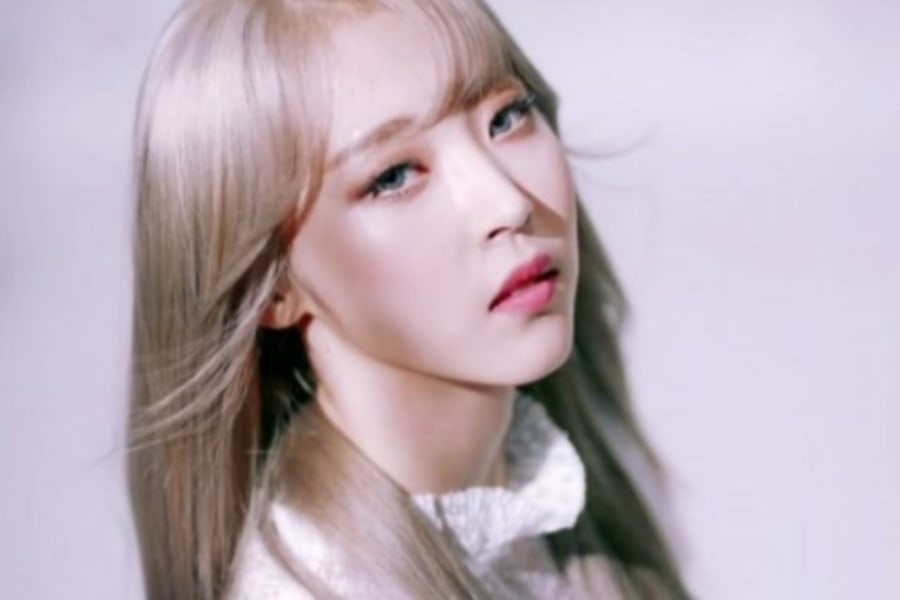 Moonbyul is one of the female idols who has sported the “comma” hairstyle the most. She particularly exuded “girl crush” charms when she wore a suit along with the hairdo. 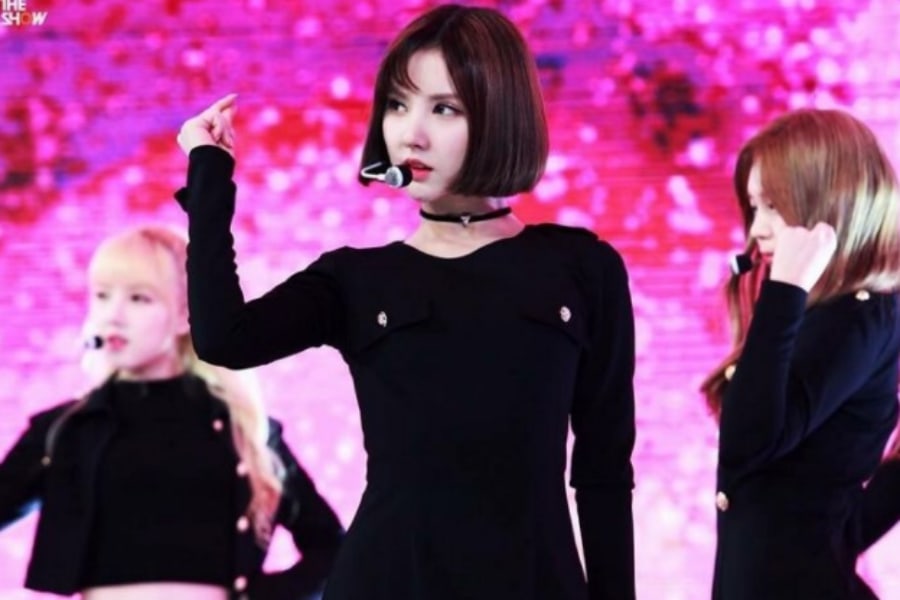 Eunha has also been spotted with the “comma hairstyle,” and her cute bob accentuated the hairdo even more. 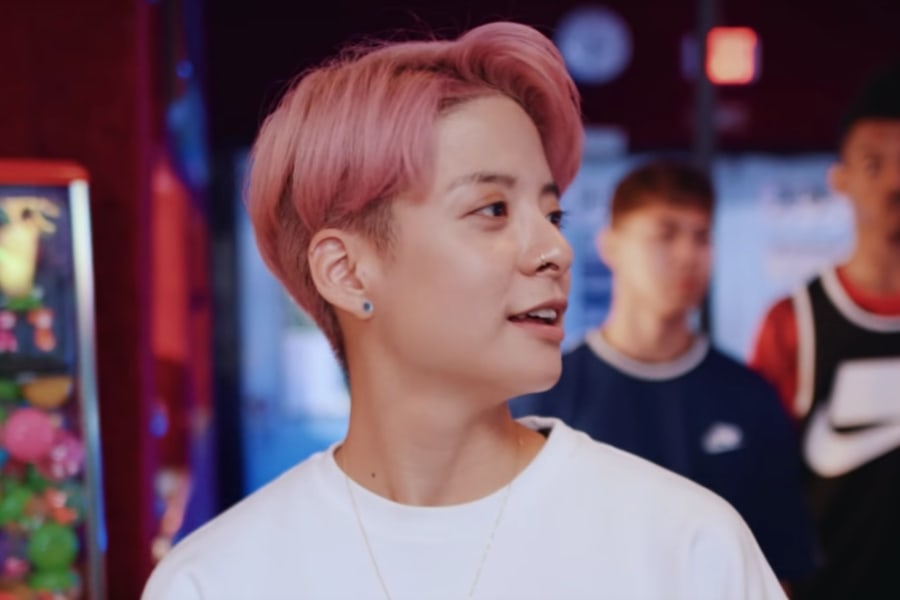 We can’t leave Amber Liu off this list! Amber Liu is at the top when it comes to celebrities who effortlessly pull off the “comma” hairstyle.

Which female idol do you think looks great or would look amazing with the “comma” hairstyle?