Following the broadcast of SBS’s latest episode of “Unanswered Questions,” many artists have taken to social media to express their thoughts and feelings on sajaegi (the manipulation of music charts and streaming numbers by an artist or agency).

On January 4, the popular investigative news program aired a special on the issue of digital sajaegi, which recently returned to the spotlight after Block B’s Park Kyung accused several artists of the practice on Twitter. (Although Park Kyung later deleted his tweet and his agency released an apology, all of the singers he named in his post announced that they would be pursuing legal action against him.)

At one point during the episode, “Unanswered Questions” interviewed an anonymous individual who said that he had witnessed just how effective digital sajaegi could be with his own eyes. He commented, “At that moment, I felt like I knew why some artists do sajaegi.”

After the broadcast, IU posted a screenshot of the interview (including the caption) on her Instagram story and wrote, “Still, let’s please not do [sajaegi]. Please.” 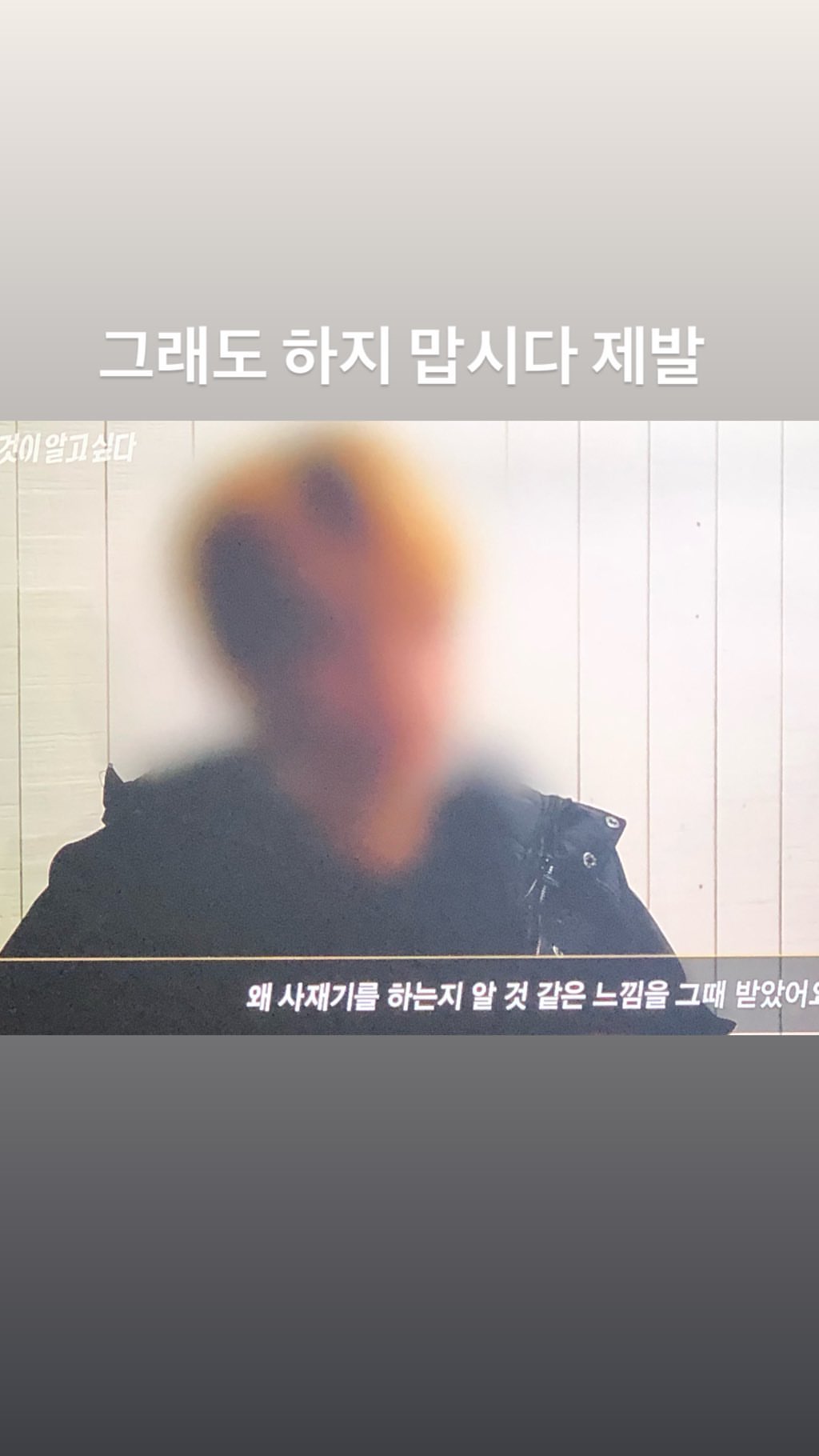 Sunmi also shared a clip from the episode on her Instagram story, along with an unamused emoji expressing her feelings.

In a now-deleted Instagram post, SG Wannabe’s Kim Jin Ho wrote, “I wonder how many people in the entertainment industry can watch [this episode of] ‘Unanswered Questions’ with a clean conscience. A bunch of people who don’t have the wisdom to know that they must pour all of their heart and soul into art in order for it to resound in others’ hearts—these people gather together and are trying to show off and look cool, without realizing that they are only hurting themselves.” 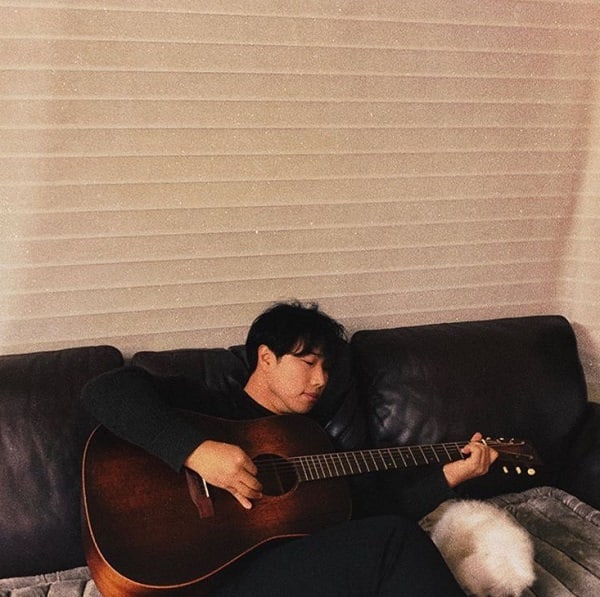 After fondly recalling that Yoon Dong Hwan had wished to work together with him even after Jung Joon Il warned him that he would not be able to make a lot of money or release a No. 1 song, the singer wrote, “Even though I’ve never reached No. 1 [on the charts], and even though I’m a singer who’s only managed to sing for the past 10 years due to one song that, thankfully, became a hit because of many of my fellow artists covered it—I’ve never once been ashamed of you, hyung, and I’ve never once thought that your efforts were in vain.”

He went on, “I’ve never once been sad about not being able to make it on the charts or anything like that. So let’s just keep going and do things the way we always have,” before playfully concluding, “And don’t cry; I’m saying this from experience: it doesn’t look cool at all.”

OKDAL’s Kim Yoon Ju also posted a photo of her TV playing “Unanswered Questions” and wrote simply, “When did the world come to this?”

Kisum similarly posted a photo of her TV on her Instagram story and added in the caption, “I want to make music.” 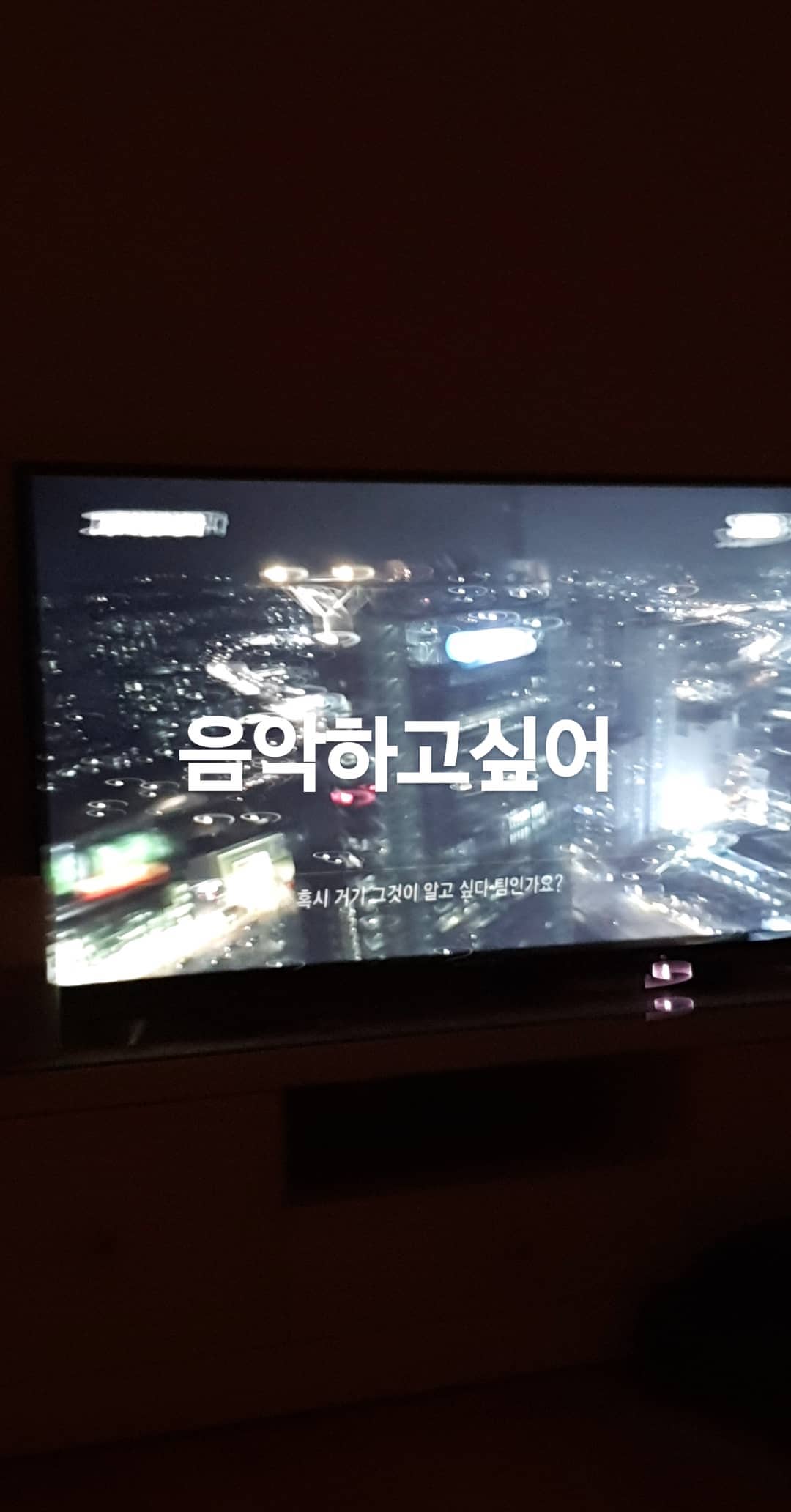 Rapper pH-1 also responded to the broadcast by sharing an image of hundreds of computers lined up—an allusion to digital sajaegi—on his Instagram story. 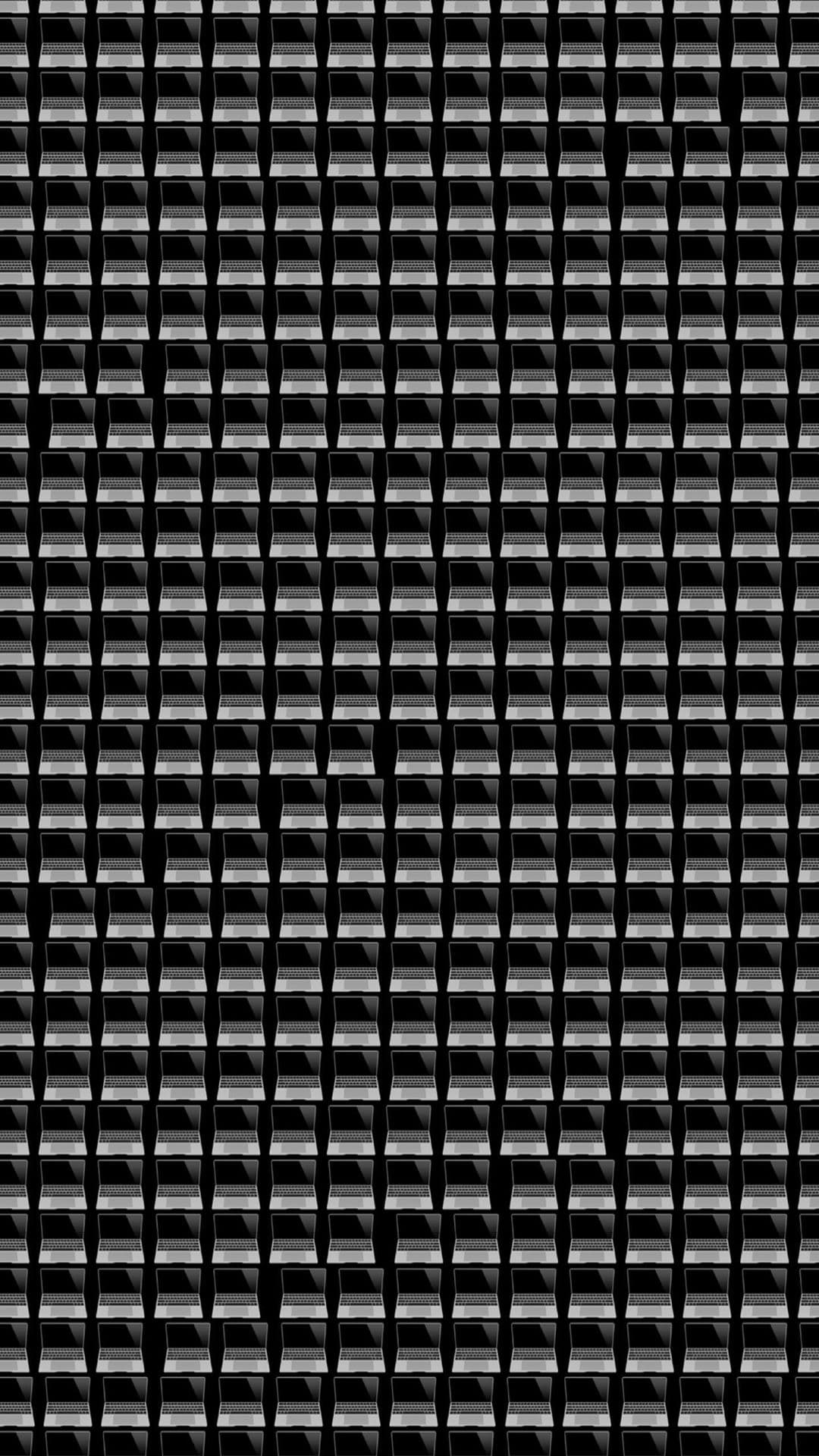 Finally, ITOWNKID took to Instagram to confirm that he was one of the anonymous individuals interviewed on the episode—specifically, the one featured in IU’s Instagram story.

In addition to sharing a clip of himself from “Unanswered Questions” and a screenshot of his name trending on Melon’s realtime search rankings, the rapper wrote, “To be honest, I was a little scared, so I asked them to blur out my face… but even so, it seems like people who knew my face still recognized me. So I’ve decided to just go public. It’s true that I received a sajaegi offer while I was filming ‘High School Rapper 3,’ and I don’t understand or condone the practice of sajaegi!”

He added, “Even though I’m someone who doesn’t even get 500 likes on Melon when I release an album, I still don’t understand people who use machines to get on the charts, and I wonder if they really feel gratified and rewarded by making music. Everyone, let’s not do things we’re ashamed of while making music that makes us happy!”

ITOWNKID concluded his post by writing, “I feel proud because I did something good [by going on ‘Unanswered Questions’!… I really hope that sajaegi will disappear. (Also, the production staff tell me that I was the first to come forward with information for this episode!) Yes, that’s me in IU’s story. Thank you for suddenly making me No. 8 on Melon’s realtime search rankings, TT hehehehe.”

Shortly afterwards, IU responded to his post by leaving a comment with two thumbs-up emojis and a smiley face.