On the January 10 episode, she introduced herself and said, “I’ve been living by myself for 12 years.” She also introduced her pet cats, Egon and Munch, and said that they were named after her favorite painters, Egon Schiele and Edvard Munch. 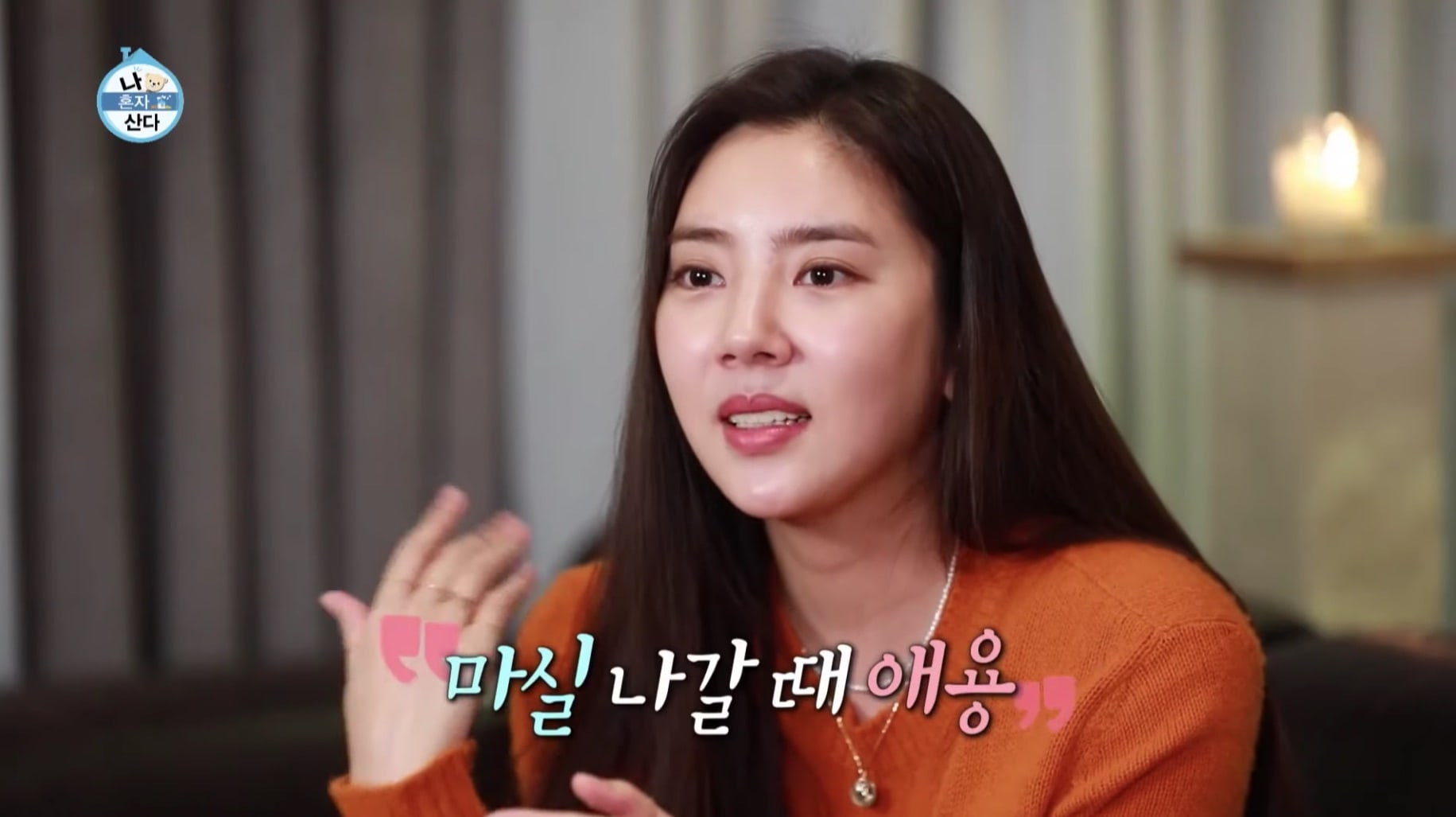 Later, she got on a scooter and proudly showed off her skills, saying, “I’ve been riding a scooter for 4-5 years. During ‘When the Camellia Blooms,’ I didn’t use a stunt double.” However, not long into the ride, she ended up falling over on the pavement and made the excuse, “I usually only ride for 10 minutes. I’ve never ridden it for so long before.” 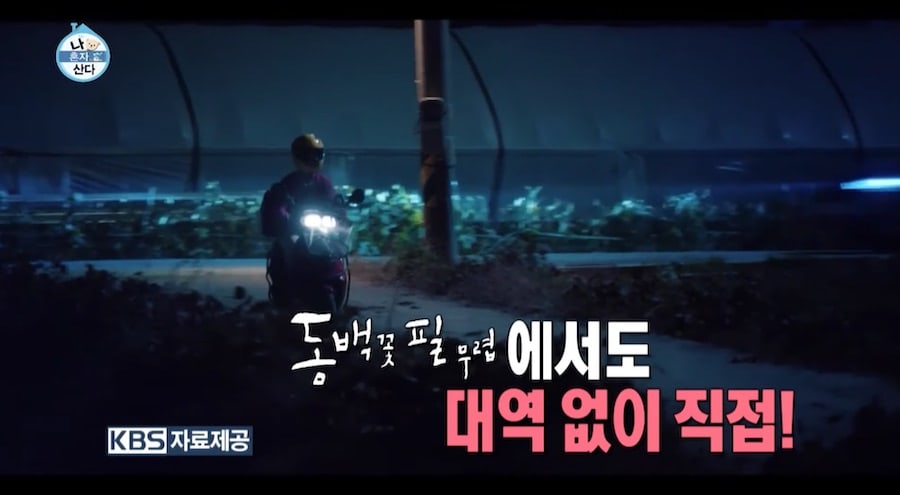 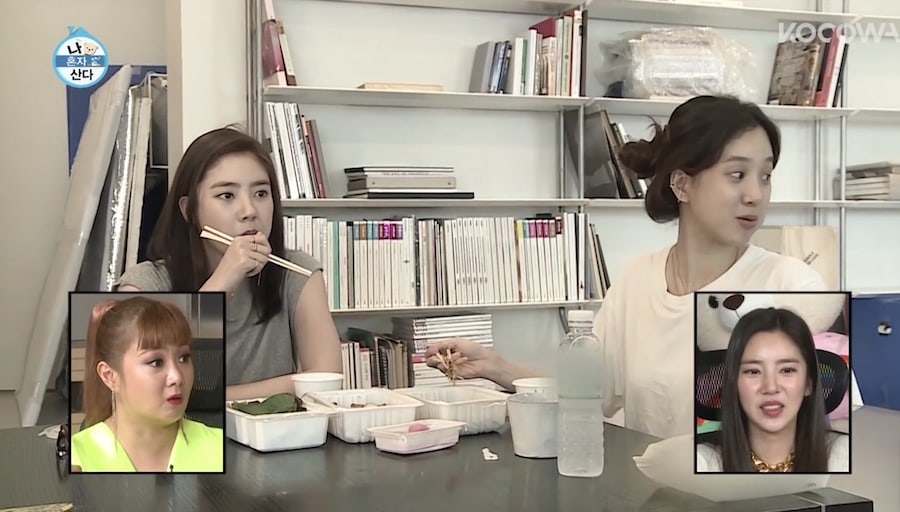 Back at home, Son Dambi decided to move her television to her parents’ house, having recently purchased a new television for herself. However, her unsteady way of carrying the TV made the Rainbow cast members extremely nervous. Eventually, Son Dambi had to call an acquaintance for help and quipped, “I am known for requiring a lot of help.”

After delivering the TV, Son Dambi attempted to light a fire in her fireplace, which also put the Rainbow cast members on edge. After successfully lighting the fire, she made a video call to Jung Ryeo Won and Gong Hyo Jin. Gong Hyo Jin teased her friend in response and said, “How did a klutz like you manage that? Are you changing for the new year?” 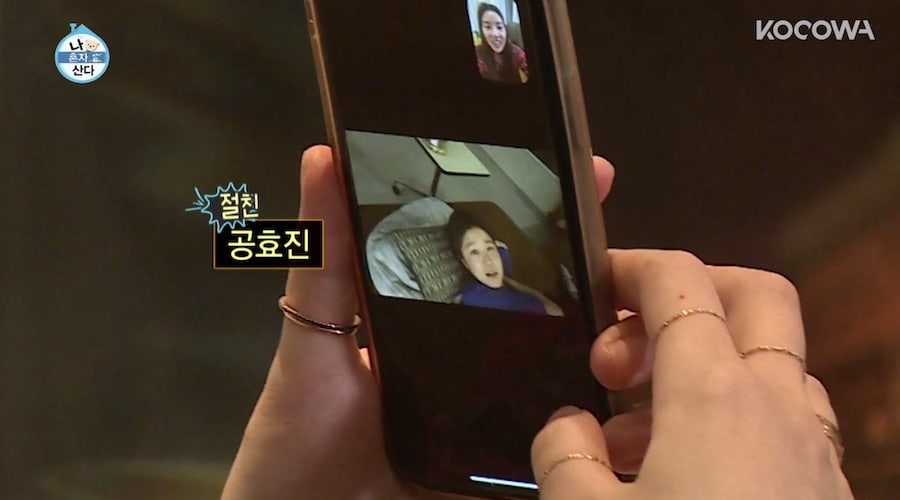 Check out the latest episode of “Home Alone” below!