Watch: Chungha And Paul Kim Are Somewhere Between Lovers And Friends In “Loveship” MV

Chungha and Paul Kim’s duet song “Loveship” has been released with a music video!

Written and composed by Paul Kim, the R&B track is about realizing one’s romantic feelings for a friend after having been just friends for a long time.

Reflecting the song’s lyrics, Chungha and Paul Kim grow up as friends in the music video. Check it out below!

A new teaser video has been released for Paul Kim and Chungha’s “Loveship”!

Teasers were revealed for Chungha and Paul Kim’s collaboration track!

Chungha and Paul Kim will be releasing a collaboration song titled “Lovesick”!

Earlier, both Chungha and Paul Kim posted a black and white photo of the two in school uniforms, drawing curiosity about what could be coming from the two artists who are known to take over the music charts every time they release new music. On January 13, the two singers finally revealed information regarding collaboration they have been secretly working on since the end of last year.

The upcoming release is a product of long discussion and collaboration from the two solo artists who are fans of each other’s music. 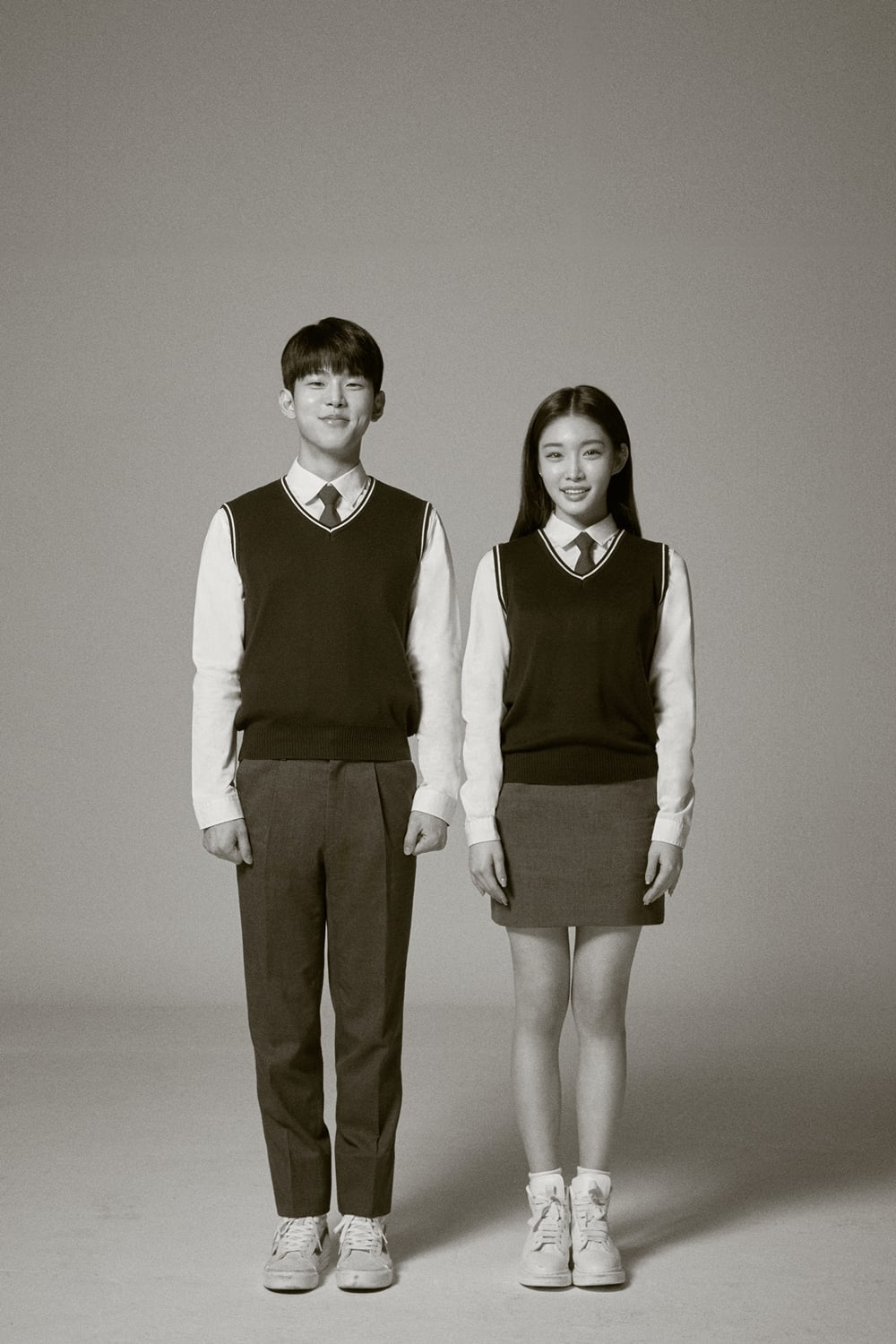 “Loveship” is a warm R&B song composed and lyricized by Paul Kim with vintage keyboard and tender string sounds that will unite beautifully with their harmonies. The song, which will be about the heart-fluttering feelings that passed by unnoticed from being friends for so long, is arranged by Joseph K, who arranged Paul Kim’s “Me After You,” “Traffic Light,” and more.

On the song’s release, a source from Paul Kim’s agency Neuron Music shared, “As a song that the two artists spent several months exchanging opinions on in order to perfect, we hope it’s an unexpected new gift for fans.” Chungha’s agency MNH Entertainment also commented, “We determined that the collaboration project with Paul Kim would be a good opportunity to give a new type of stimulus to Chungha’s musical field.”

“Loveship,” the duet produced together with Neuron Music, MNH Entertainment, and Kakao M, will be released on various online music streaming sites along with the music video on January 21 at 6 p.m. KST.

Chungha
Paul Kim
How does this article make you feel?