TXT Talks About How They’ve Changed Since Debut, Success As Rookies, And More

TXT featured in the February issue of @star1 magazine!

The group made a splash with their debut in March 2019, becoming the fastest K-pop group to chart on Billboard 200. In response to winning Rookie of the Year, TXT’s Beomgyu said, “Before we debuted, we were worried if we could do well, but after we received our first rookie award, we felt happy and relieved at once.”

On how they’ve changed since before their debut, Yeonjun said, “We’ve lost some weight compared to before, and I think we’ve become more handsome overall. In terms of skill, I think we’re starting to find our own style a little bit.”

TXT also talked about being known as BTS’s juniors. TXT said, “It would be a lie if we said we didn’t feel any pressure. But everyone stayed strong and saw the pressure as motivation. We thought of it as a thankful opportunity and decided to use the momentum to work even harder.” 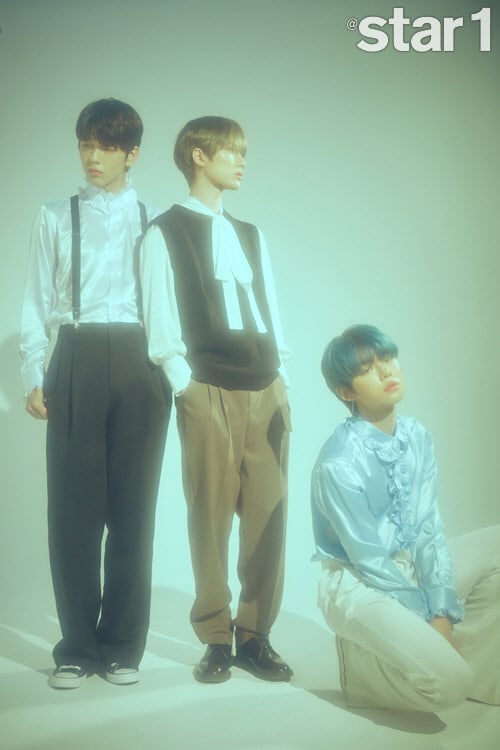 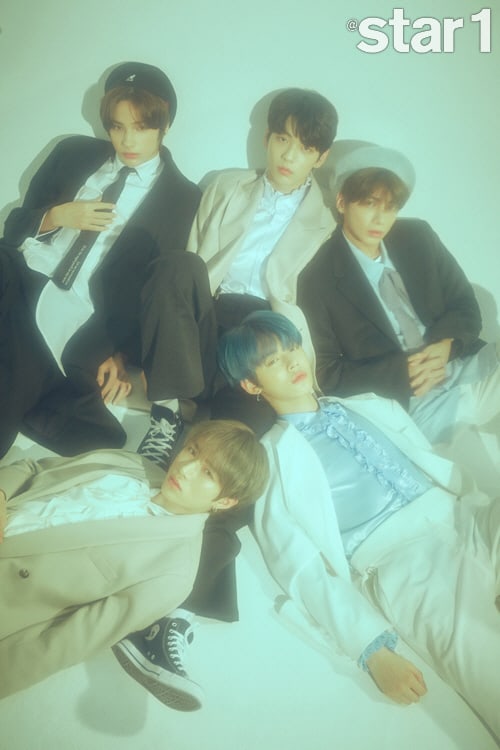 @star1
TXT
How does this article make you feel?