Special Guests Who Left An Impression On “Running Man” In 2019

2019 was an amazing year for SBS’s “Running Man,” and the show invited some of its most entertaining guests!

Below are “Running Man” special guests who captivated viewers in 2019! 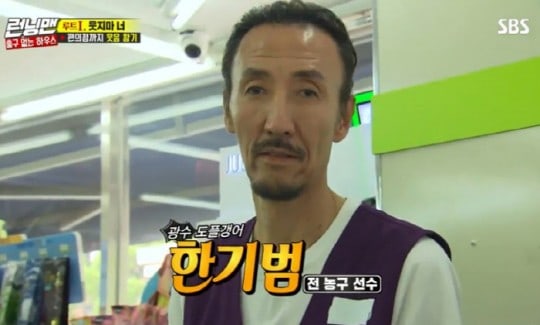 It wouldn’t be an exaggeration to say that the former professional basketball player became a Laughter Bomb of “Running Man” in 2019. During the October 20 episode, Han Ki Bum threw out the greatest laughter bomb by imitating Lee Kwang Soo’s famous “Mosquito Song” from the sitcom “High Kick Through the Roof.” Lee Kwang Soo, who held back all kinds of laughs to succeed in the “Try Not To Laugh” mission, was taken aback by Han Ki Bum’s sudden appearance, and the basketball player’s antics had even the “Grim Reaper of Laughter” Kim Jong Kook crying in laughter. Following his guest appearance on the program, Han Ki Bum quickly became a meme on the Internet and even dominated the real-time search terms on portal sites. Han Ki Bum later created another legendary guest appearance on “Running Man” by dressing up a girl group member for the November 24 episode. 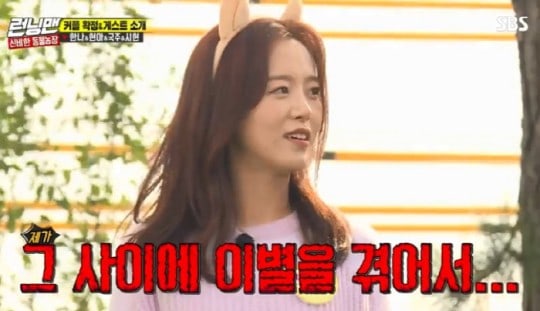 Kang Han Na first formed ties with the “Running Man” cast through the “Running Man Family Global Package Project” in 2018, and she continued to charm viewers with her guest appearances in 2019 as well! The actress continuously appeared in the November and December episodes of the show and always became the No. 1 search word on portal sites following her appearances. One moment in particular that stood out was when Kang Han Na talked about a recent breakup without reserve. 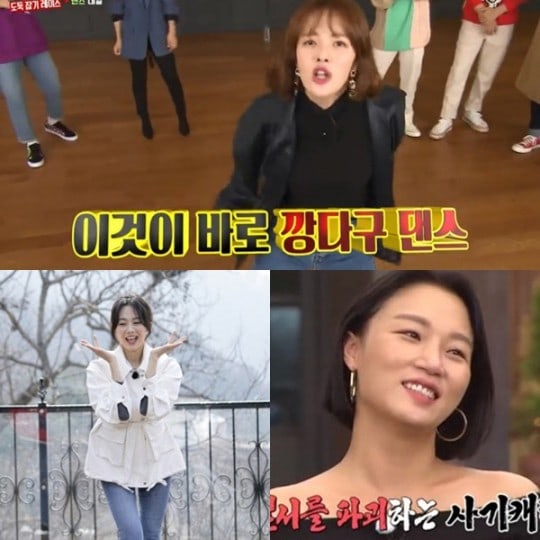 “Running Man” featured a number of rising actresses in 2019. Geum Sae Rok, who starred in the SBS drama “The Fiery Priest,” became known as a “Rising Variety Show Star” after her appearance, and Jang Jin Hee, who appeared in “Extreme Job,” drew in viewers with her thigh wrestling match again Song Ji Hyo. Hwang Bo Ra, who starred in “Vagabond,” also showed off her variety show skills with her hilarious dancing.