Hyun Bin, Son Ye Jin, And More Show Great Chemistry Behind The Scenes Of “Crash Landing On You”

On January 14, tvN released behind-the-scenes photos from “Crash Landing on You” that capture the friendly atmosphere and passionate acting of the actors on set.

The drama has maintained strong viewership throughout its run, topping programs aired during its timeslot, and it achieved its highest ratings yet during its January 12 broadcast with a peak of 12.6 percent.

In the photos, Hyun Bin and Son Ye Jin make each other laugh before giving all of their attention to the monitor to review their acting. The actress also shares a moment with her co-star Kim Sun Young as they walk through the make-believe North Korean market. 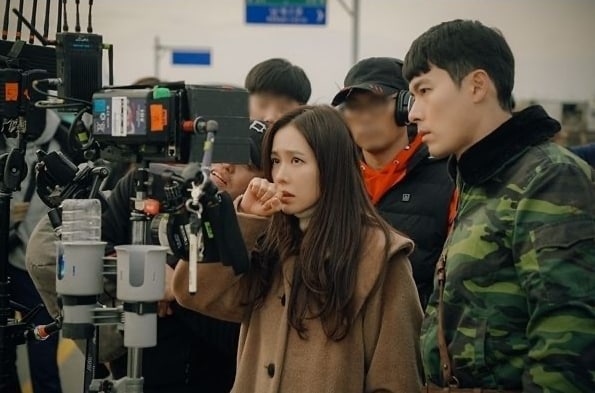 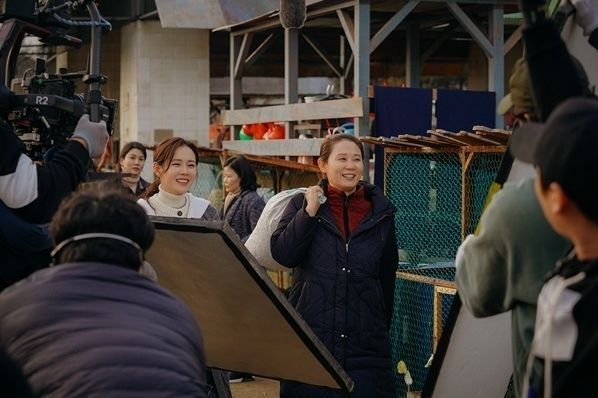 Despite appearing as a character with a cold appearance in the drama, Seo Ji Hye smiles brightly in between takes. Kim Jung Hyun, who has won viewers’ hearts with his charming portrayal of a con artist, looks happy on set. 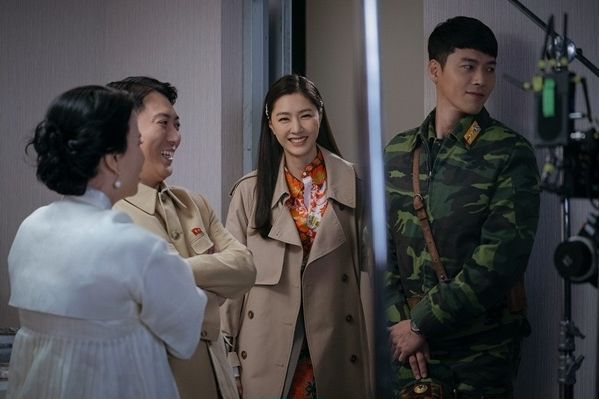 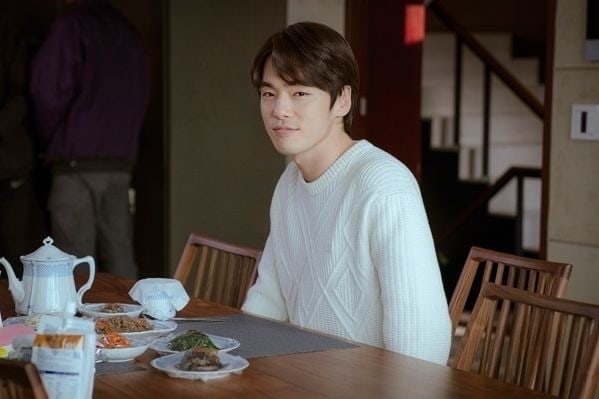 Yoo Soo Bin and Tang Jun Sang show off their camaraderie on and off-camera and add to the great energy of the set. 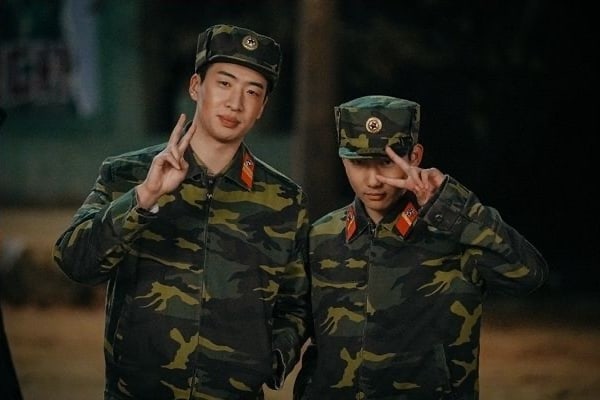