K-pop band The Rose have the honor of performing as special guests at Halsey’s upcoming Seoul concert!

Concert promoter Yes24 recently released a poster for Halsey’s concert, which will be held on May 9 at the Olympic Hall in Seoul Olympic Park. The post lists The Rose as “support,” making fans of both Halsey and The Rose curious as to what sort of performance they will give at the concert. 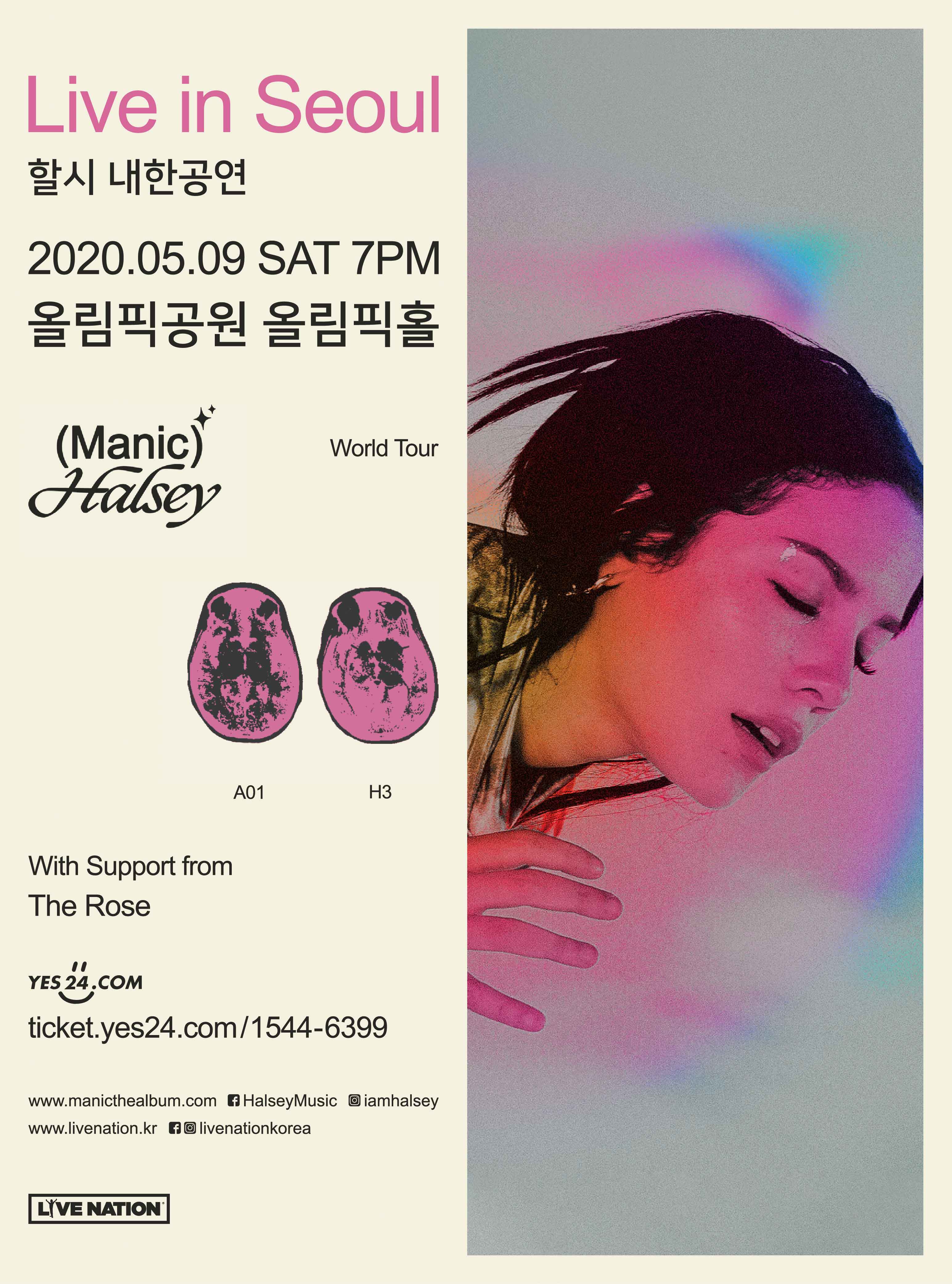 The Rose completed a tour of the United States last summer, while Halsey has worked with other K-pop acts such as BTS and BTS’ Suga.

Halsey
The Rose
How does this article make you feel?