SF9 Talks About Acting Roles They Want To Take On, 1st Place Promise, And More

SF9 talked about their their recent comeback!

Recently, SF9 returned with their first full-length album “First Collection,” and their title track “Good Guy” entered Melon’s realtime chart at No. 58, breaking their last record of No. 81 with “Enough.”

Rowoon shared, “I was dumbfounded since it was a higher rank than ‘Enough,’ which entered the charts first. I wasn’t sure if was real, but I screamed for 26 seconds.” Inseong added, “I checked the music charts right before the showcase. I felt like tearing up all throughout showcase.” Rowoon also revealed that he cried after calling his parents.

Hwiyoung shared, “I was sick during the day of the showcase. I was resting, but when I heard we entered the charts, I felt better,” and Chani expressed his gratitude towards fans while saying, “At the practice rooms, we talked about how nice it would be to be nominated for first place [on music shows].” 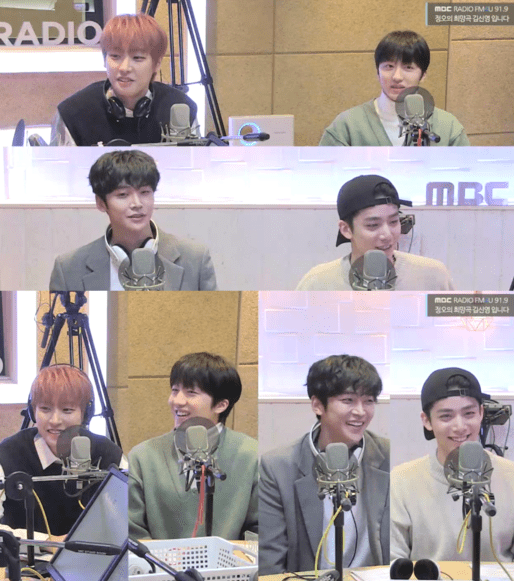 For their first place promise, SF9 had decided that Youngbin and Hwiyoung would bungee jump. Hwiyoung shared, “We’re already prepared to jump. We’ve already made the jump in our hearts,” even adding that they would jump multiple times in place of the members who were too scared to jump.

SF9 also talked about their individual activities. Rowoon shared that the director of his recent drama “Extraordinary You” trusted him more and more as filming progressed and gradually gave him more freedom to portray his character in his own way. Hwiyoung also talked about “High School Rapper 2,” saying, “I’m soft-hearted. At the time, the show overlapped with promotions, so I had a hard time mentally, but the members all supported me. They told me to go [on the show] comfortably as it didn’t matter if I was eliminated, so I participated [in it].” 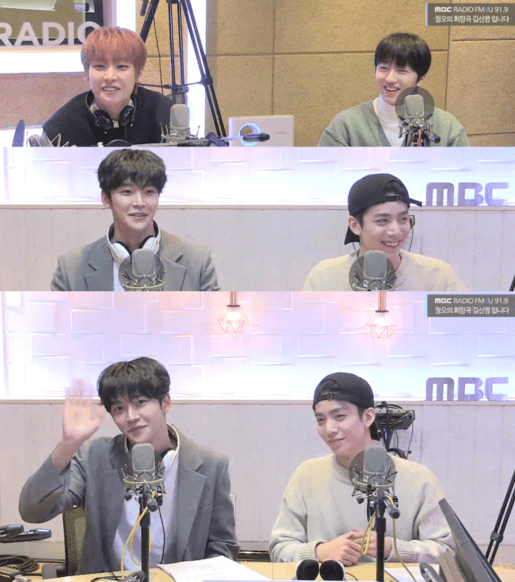 When asked what drama role Chani wanted to take on next following his role in JTBC’s “SKY Castle,” Chani shared, “I’ve played a lot of characters who’ve been wronged. Now I want to try playing the villain once. I’m confident that I’ll work hard if given the opportunity.”

Rowoon shared, “Rather than having a character I want to try, I want to have at least one project a year regardless of the project.” Inseong added, “I want to take on the role of a student who’s cool and fights well. Because I studied all the time, the characters who are good at sports seem cool to me,” Finally, Hwiyoung shared in detail, “I do want to try acting, and I want to play royalty. But it’ll be in a modern drama rather than a historical drama. Eventually, [my character] will realize that [he’s] of royal blood.”

The members also shared various interesting tidbits including the fact that Hwiyoung’s favorite part of his face is his mismatching eyes, that Dawon is the member the others see as having the most desire to be on camera, and that Rowoon prefers to be told that he’s good-looking rather than sexy. 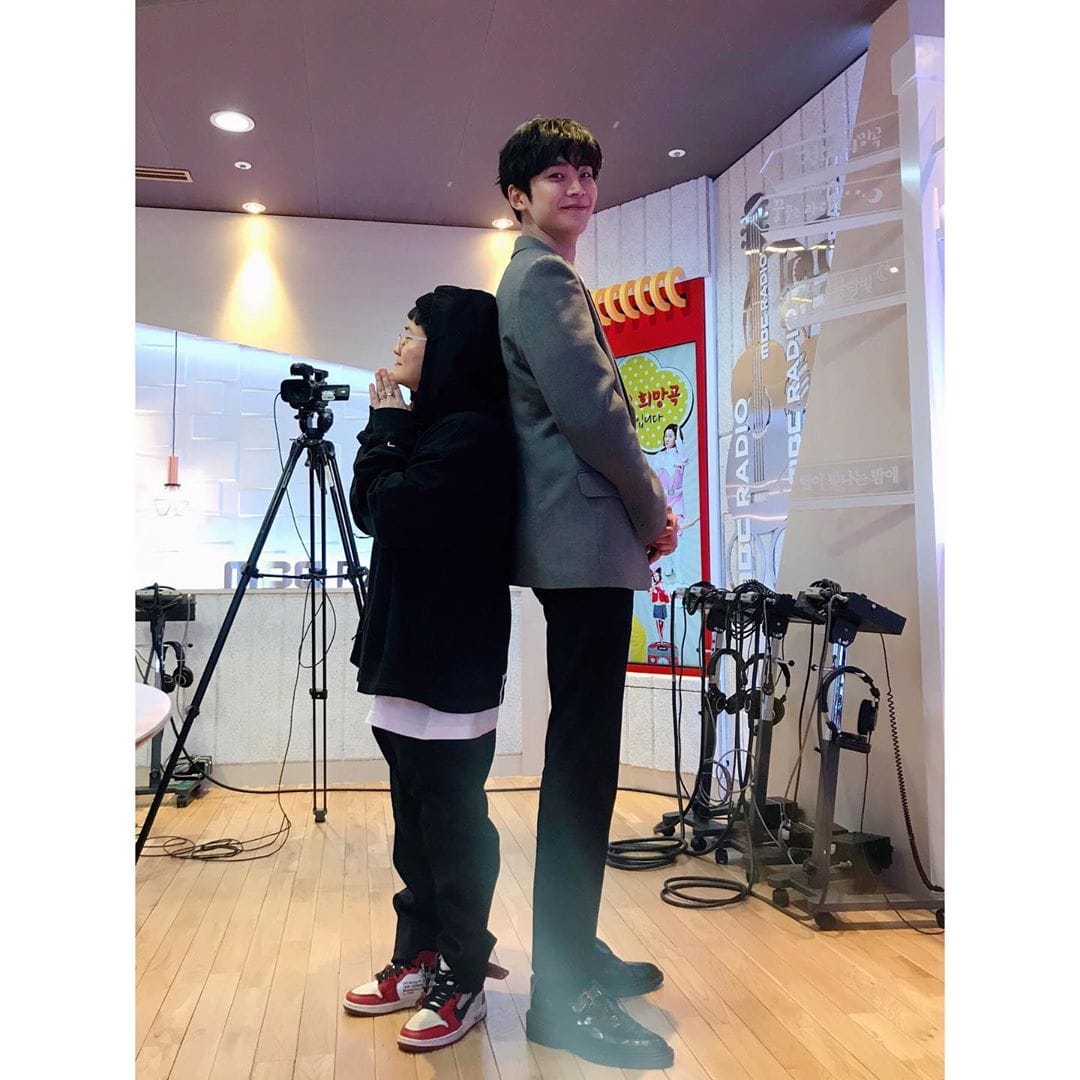 If you haven’t already, start watching Rowoon in “Extraordinary You” below!

Watch Chani in “SKY Castle” below!