Watch: Han Ye Seul Describes How Her Bold Award Show Look Was Inspired By “The Witcher” + Talks About Becoming A BTS Fan

Han Ye Seul shared some insights into her much-talked-about look at the 34th Golden Disc Awards!

The actress appeared at the January 5 ceremony with a stunning and bold makeup look that included a nose ring. On January 15, she shared a video on her YouTube channel that takes fans behind the scenes of her experience at the show, starting with her preparations. She explained that her makeup took an hour to do, her hair also took an hour, and she also had a dress fitting for half an hour.

She shared, “I’ve been into the game ‘The Witcher’ lately. It’s also a series on Netflix, and there’s a character called Yennefer. I’ve been possessed by Yennefer, so I’m wearing this black smokey makeup.” 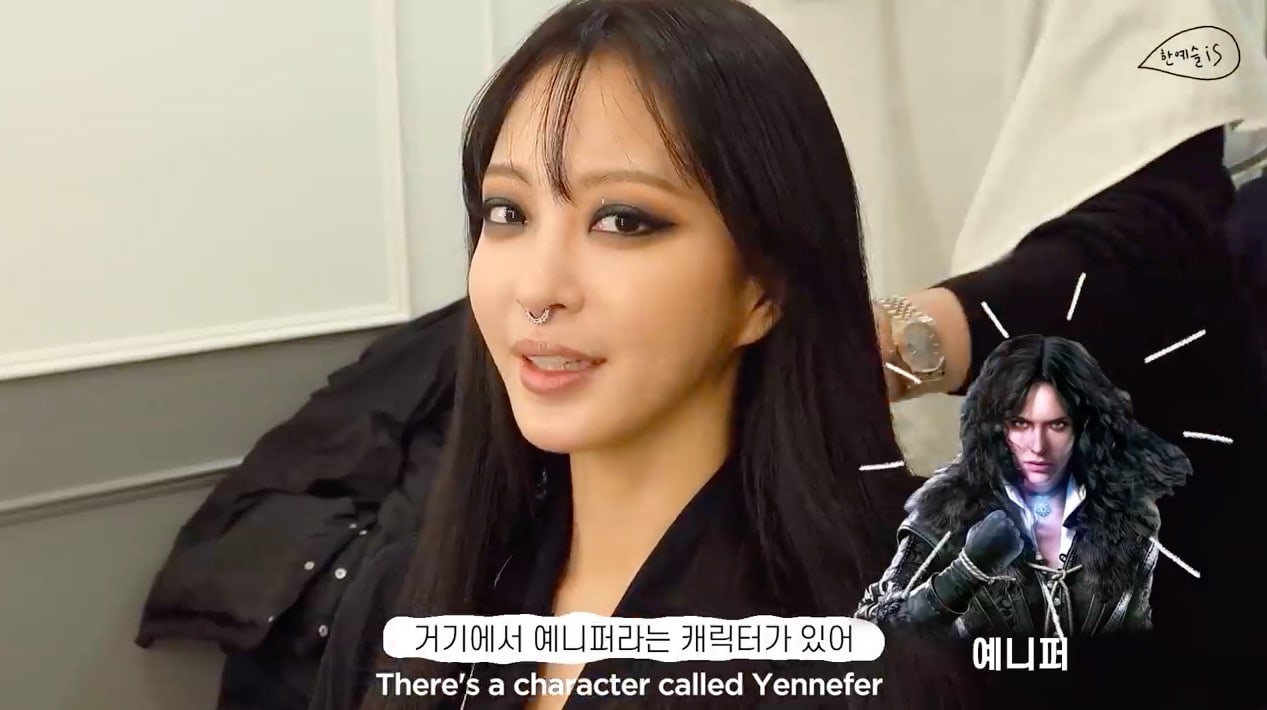 Han Ye Seul added with a smile, “People around me have told me not to do this.” She explained that she felt she had to because it’s all she could think about.

She described the elements of her makeup, including the vampire lenses that she’s really into lately, before showing off her gorgeous dress. 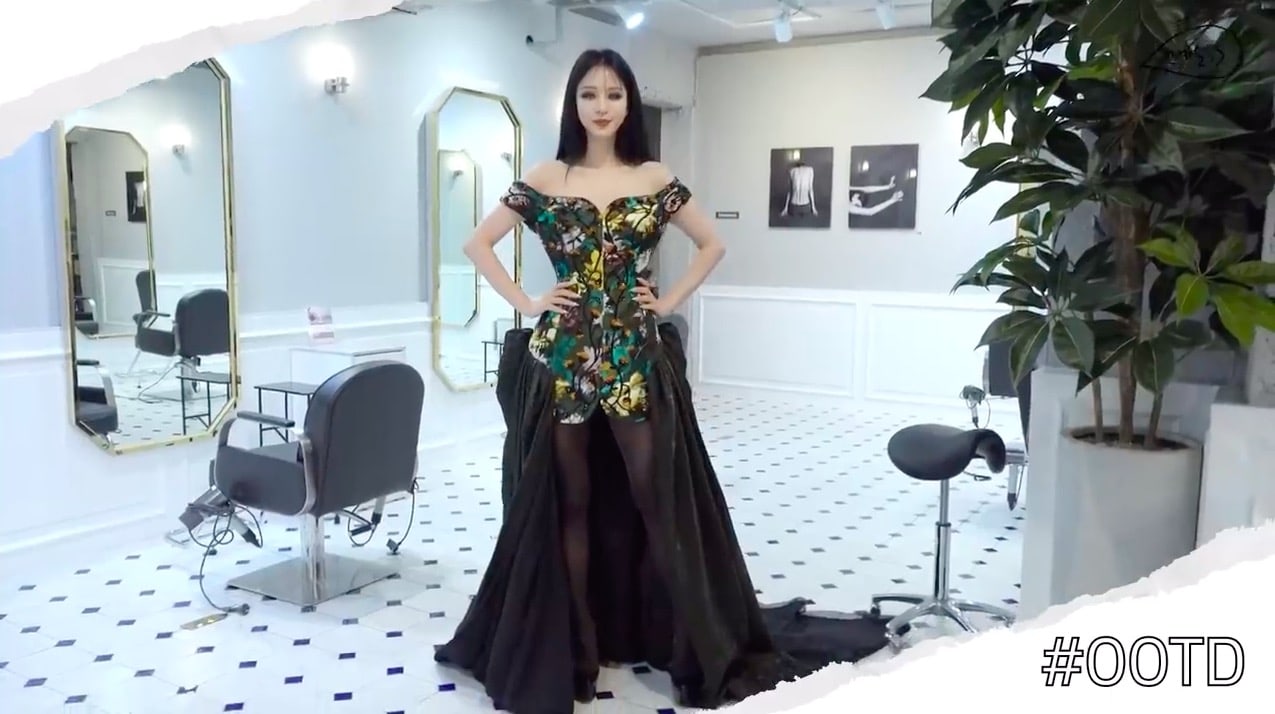 The video also shows her backstage and then taking to the stage to present the TikTok Golden Disc Popularity Award to BTS.

On the way home after the show, Han Ye Seul shared that she was wondering how she looked on screen with her experimental makeup and hoped she hadn’t looked “like a ghost.” She also joked that she’d seen Kim Tae Hee looking very elegant and beautiful and it made her wonder if her own makeup look had been too strong.

“It was a memorable experience,” she said but added with a laugh, “But I was so nervous that I couldn’t see all their faces. I was so out of it and nervous. I’m cheering on BTS! Congratulations on your Popularity Award and on the many awards you received after that.” 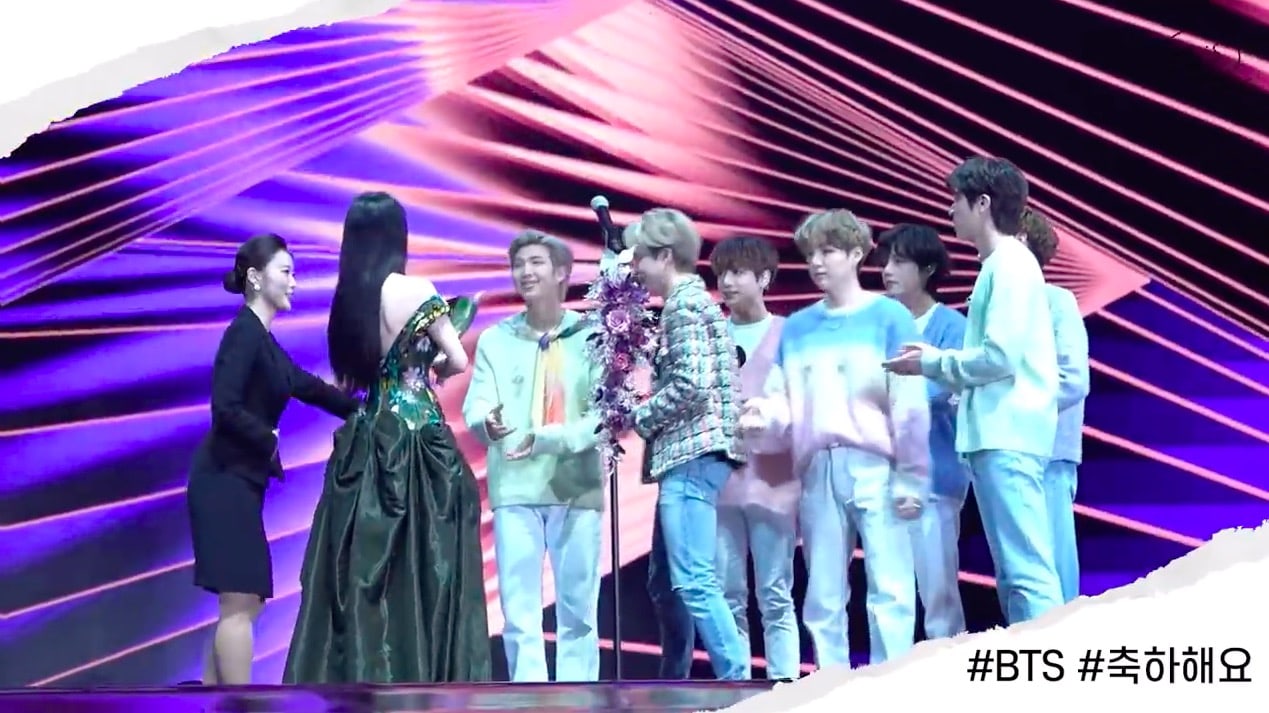