Jin Se Yeon and Kim Min Kyu recently participated in an exclusive interview with Rakuten Viki to talk about their drama “Queen: Love and War.”

“Queen: Love and War” tells the story of Kang Eun Bo (Jin Se Yeon) and her goal to bring her twin sister’s murder to justice. To do that, she will have to compete with every eligible noblewoman at the palace to win the heart of King Lee Kyung (Kim Min Kyu), who has been troubled with strange dreams after a tragic incident in his past.

In the interview, Jin Se Yeon describes the drama as “an audition survival program among noblewomen in the Joseon Dynasty.” She said, “I play the role of Kang Eun Bo, a strong woman who wants to be queen to find her sister’s murderer.” 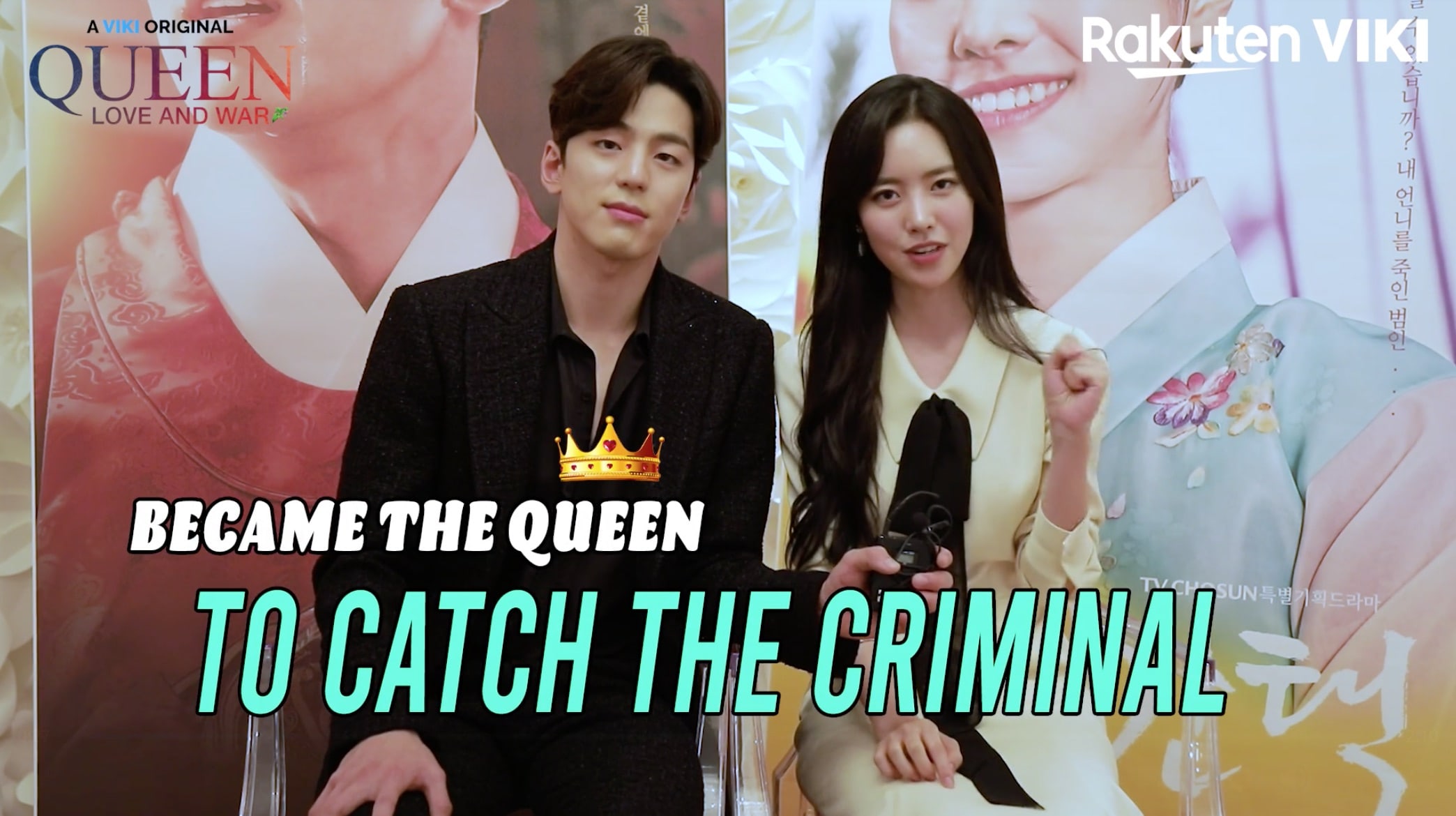 Kim Min Kyu said, “I play a king who seems like he has it all, but was not able to protect the woman he loved. A weak king of Joseon who could not even protect one of his subjects.”

Jin Se Yeon added that the concept of gantaek, a term that refers to the selection of a spouse for the royal family, has rarely been treated in historical dramas before, which makes “Queen: Love and War” unique in that respect. “The concept of gantaek, as well as the addition of twins, makes for a fresh and new story,” she said.

Kim Min Kyu suggested that viewers might enjoy the mystery aspect of the drama, as the story keeps them guessing about the truth behind various characters and incidents that pop up.

Asked to compliment each other, Jin Se Yeon said, “Kim Min Kyu was someone I could really depend on in our scenes together, despite the fact that we’re similar ages. He always brings a lot of energy to set, from beginning to end, and I received the benefits of that as well. He’s a good colleague and actor that I am grateful for.” 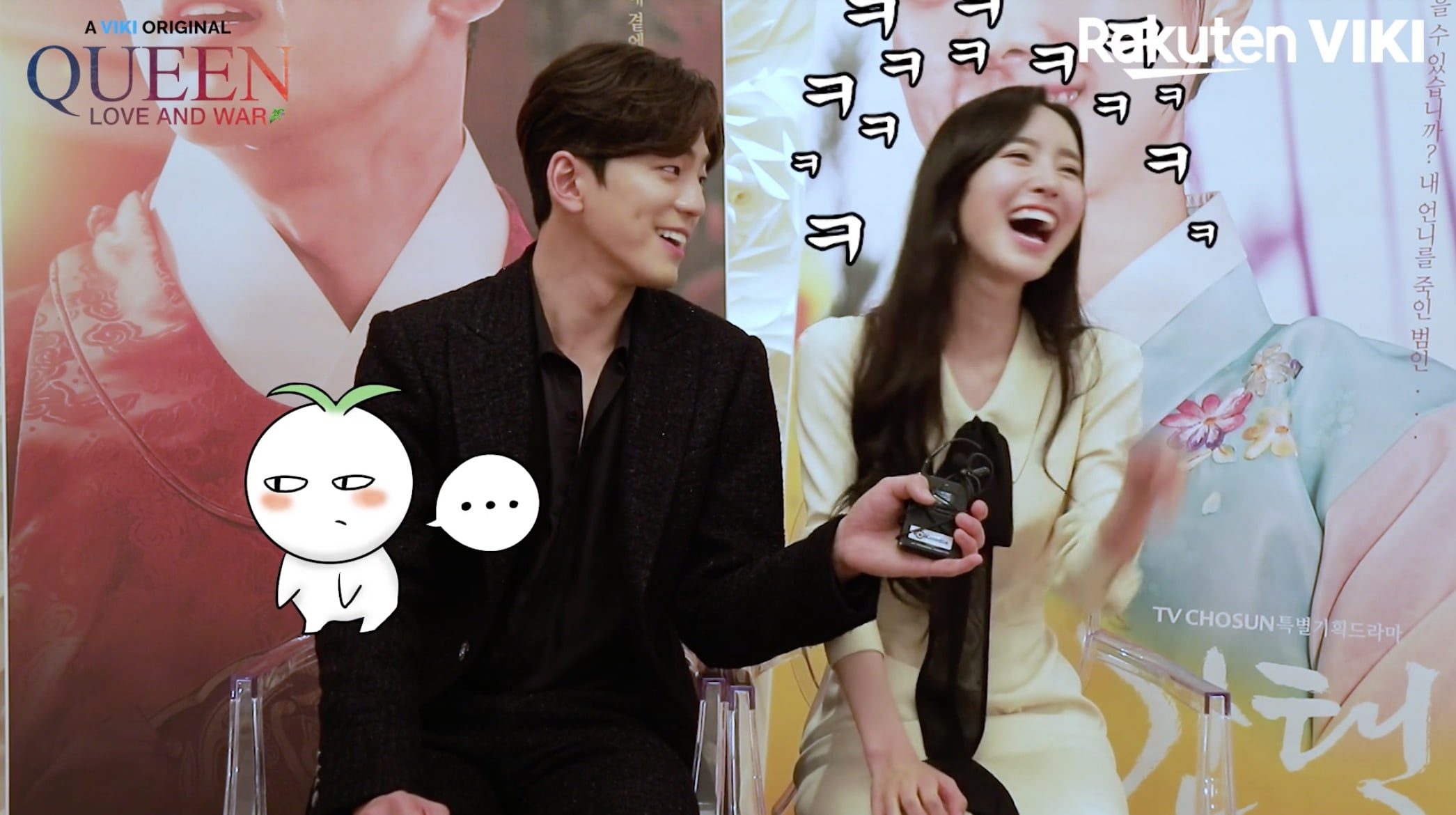 Kim Min Kyu then said jokingly, “‘Colleague’ is a bit upsetting.” More seriously, he went on, “When I was filming with her, I could see what Eun Bo was trying to say clearly through her eyes. You only have to look at her eyes to feel what she is feeling.”

Watch the latest episode of “Queen: Love and War” now!