SF9 shared a video that gives a look behind the scenes of their first win!

SF9 is a nine-member group that debuted in October 2016 under FNC Entertainment. Over three years since their debut, SF9 took their first ever music show win on January 16 when they came in first place on “M Countdown” with the song “Good Guy.”

The next day, a video was shared that shows the guys celebrating the unforgettable moment. It begins with the group getting ready to go on stage to perform, nervously knowing they are nominated for first place.

After winning and coming off stage, Rowoon looked emotional as he said, “I really tried not to cry.” Inseong said that he had known they could do it and shared how proud he is of SF9. 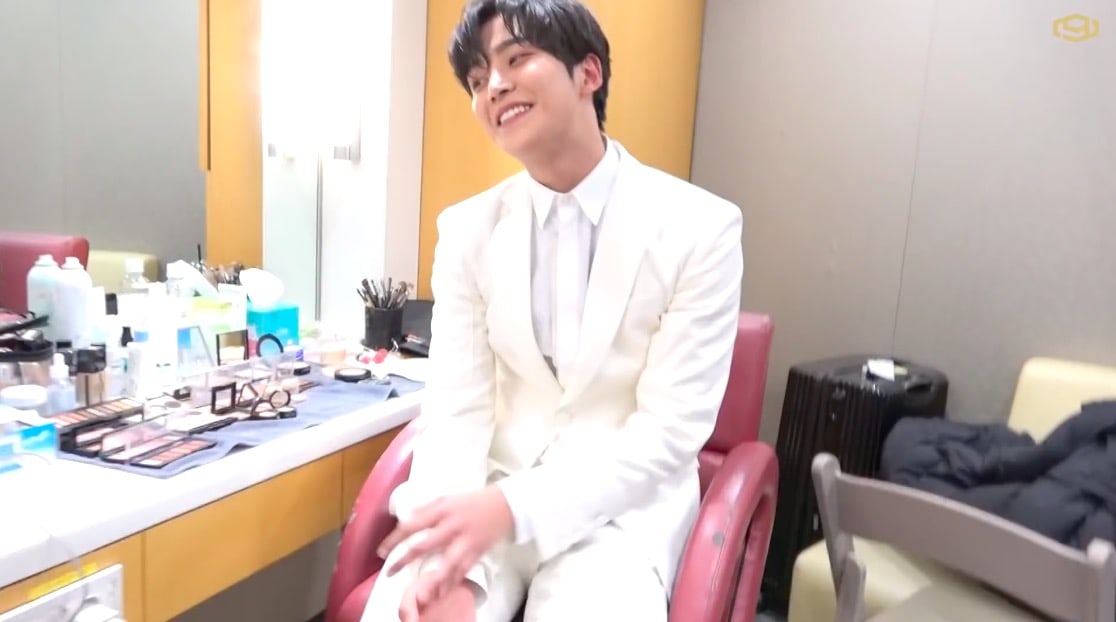 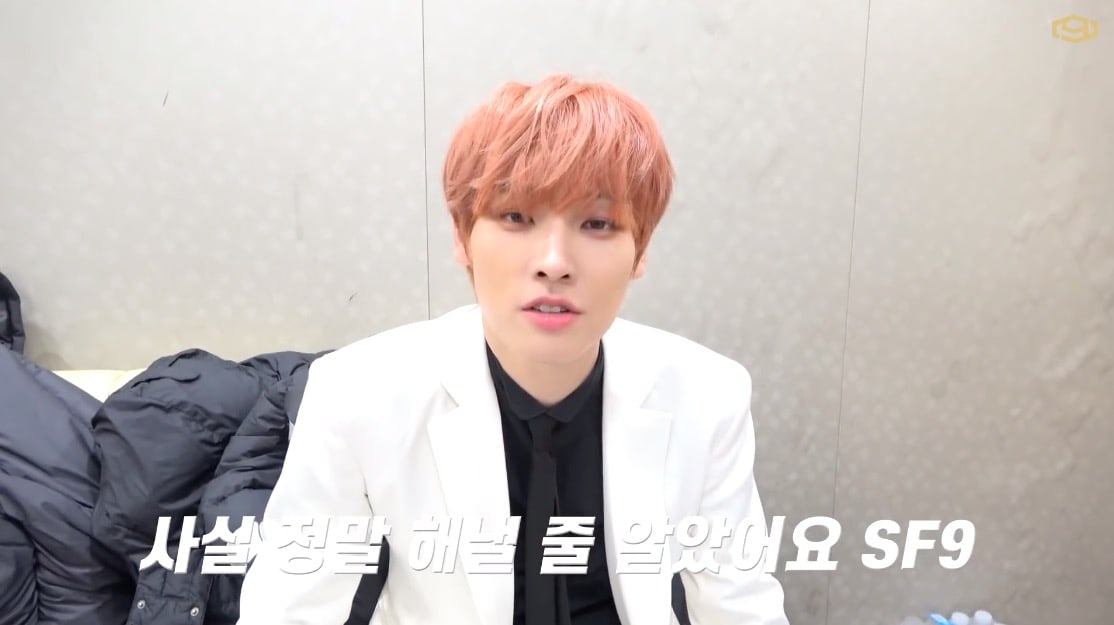 Hwiyoung happily said, “We got first!” and jumped up and down with a big smile. Jaeyoon cheered for their fans FANTASY and said he’d gone completely blank when they won.

“But you felt like you’d burst into tears if someone just touched you, right?” asked Youngbin, and Jaeyoon agreed. They both thanked FANTASY for making them win.

“We’re going to become a cool and more hard-working group, as is fitting of a group that won first place,” Youngbin promised. “Thank you, everyone!” 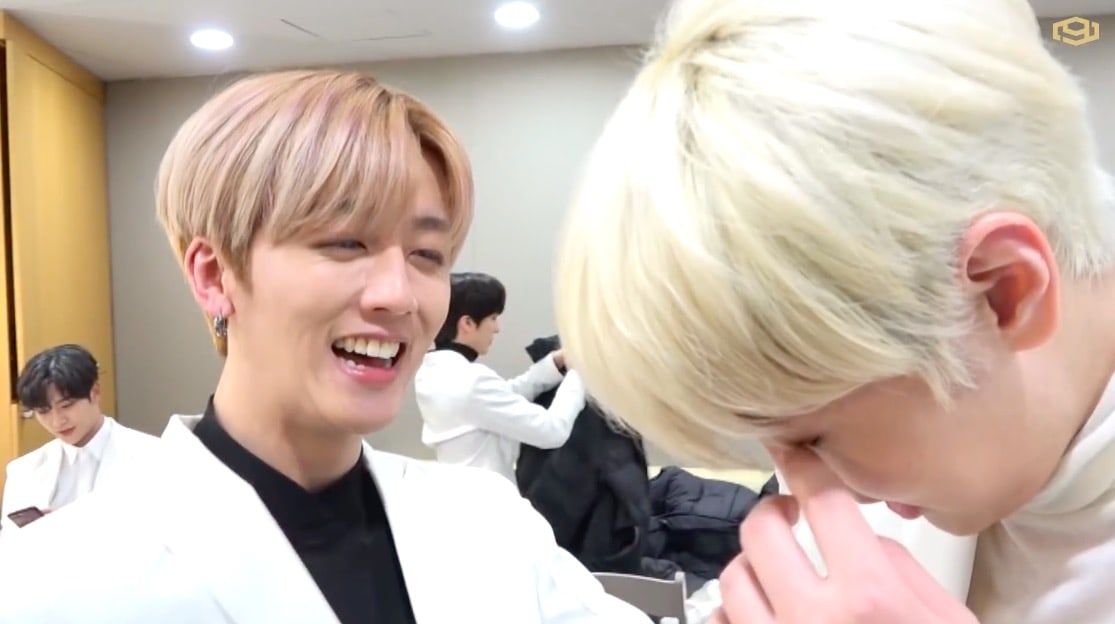 “I’ve gone completely blank,” admitted Chani. “I don’t know how to explain what I’m feeling inside in words. I just want to say ‘Thank you’ over and over. Thank you. Truly, truly.”

Taeyang shared that he’d been so surprised by the win, and he promised they’ll be even cooler in the future. Dawon said, “I’m going to be a singer who never forgets this moment.”

Zuho said, “I saw everything go by like a flash before me. To be honest, I was prepared for it, my tears were all ready to flow. No matter whether we came in first or not, I was just grateful to be able to have come this far.” He also shared his love and gratitude for their fans.

FNC Entertainment also shared statements from the group members to convey what they weren’t able to say on stage. Leader Youngbin said, “It’s our first win so I don’t know how to express it in words, but I’d first like to thank our FNC family for working so hard on our album.” He added, “And thank you to my members who’ve kept running together until the end without getting worn out, and to the families of our members. More than anything, we’re going to work harder so that we don’t disappoint our FANTASY who made this win for us. FANTASY, thank you so much and we love you.”

Inseong commented, “I’m so incredibly touched. I think of this as a win that was created through everyone’s combined efforts.” He added, “We’re starting off 2020 happily thanks to the many people who’ve helped us. We’re going to become artists who give you more touching moments and joy through our performances.”

Jaeyoon said he wanted to thank FANTASY first of all. “It’s something that could never have happened if it weren’t for FANTASY, and so it feels like a dream and is so precious to me,” he said.

Dawon said that when it was announced that they were first, he wondered, “Is it really okay for us to be here in this spot?” Rowoon said, “Thank you so much to FANTASY whose constant support allowed us to rise to the place where we’ve always wanted to rise to. I want us to make happy memories for you through great performances in 2020.”

Zuho said, “To our family who always watches over us, our FNC family, our hard-working managers, friends, and staff!! Thank you so much, and we’re going to work even harder to make up for what you do.” Taeyang thanked everyone who supports and loves them. He added, “As an artist, it’s such a happy thing to be able to debut and feel this joy.”

SF9 also went on to take their second music show win the next day on “Music Bank,” making it their first time winning on a public broadcast channel.