tvN’s “Crash Landing on You” is entering a new phase! 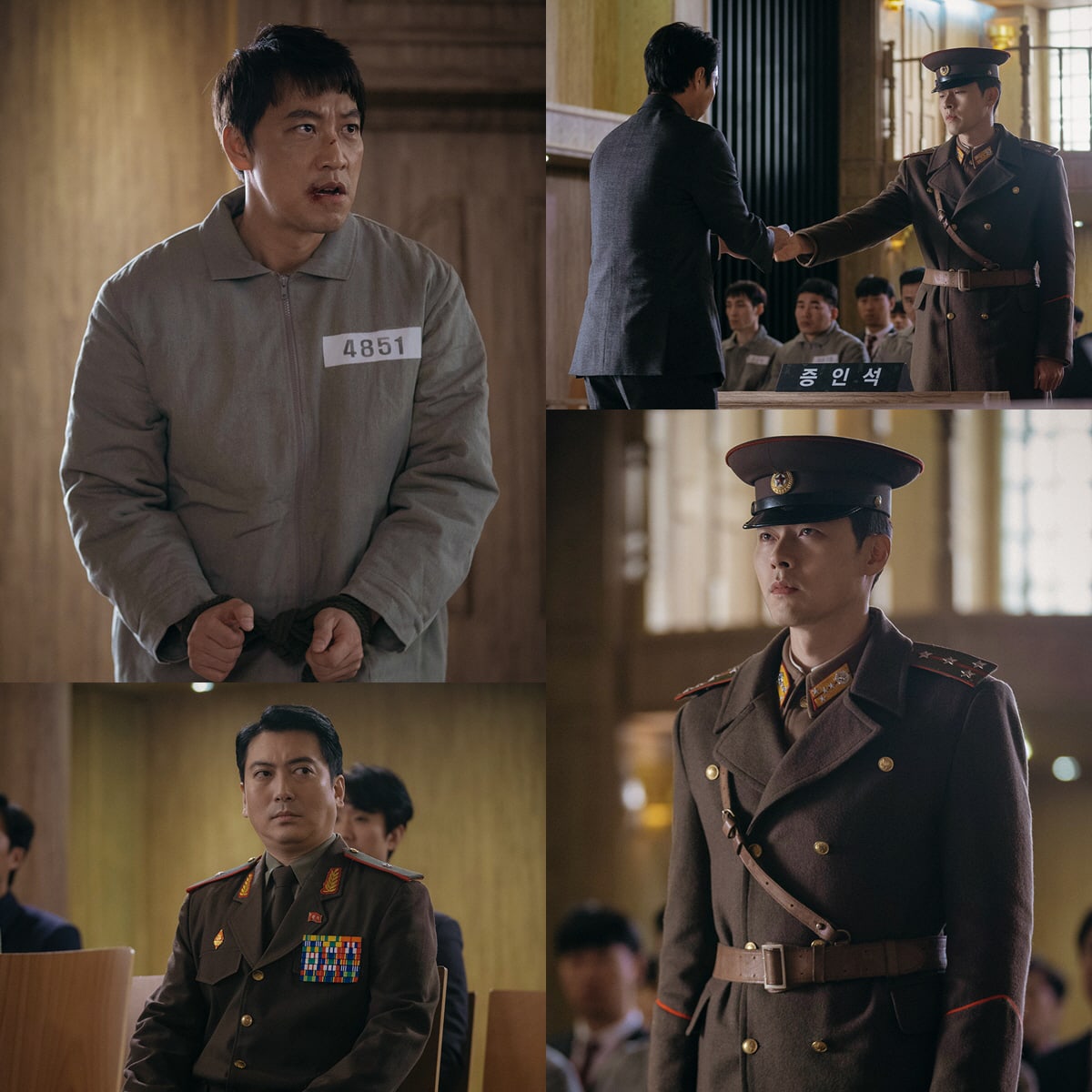 Meanwhile, Yoon Se Ri has safely returned to South Korea with her chic style and confident attitude. She is at odds with Go Sang Ah (Yoon Ji Min), who has been eyeing Yoon Se Ri’s brand “Se Ri’s Choice” for a while. Will Yoon Se Ri be able to protect her company? 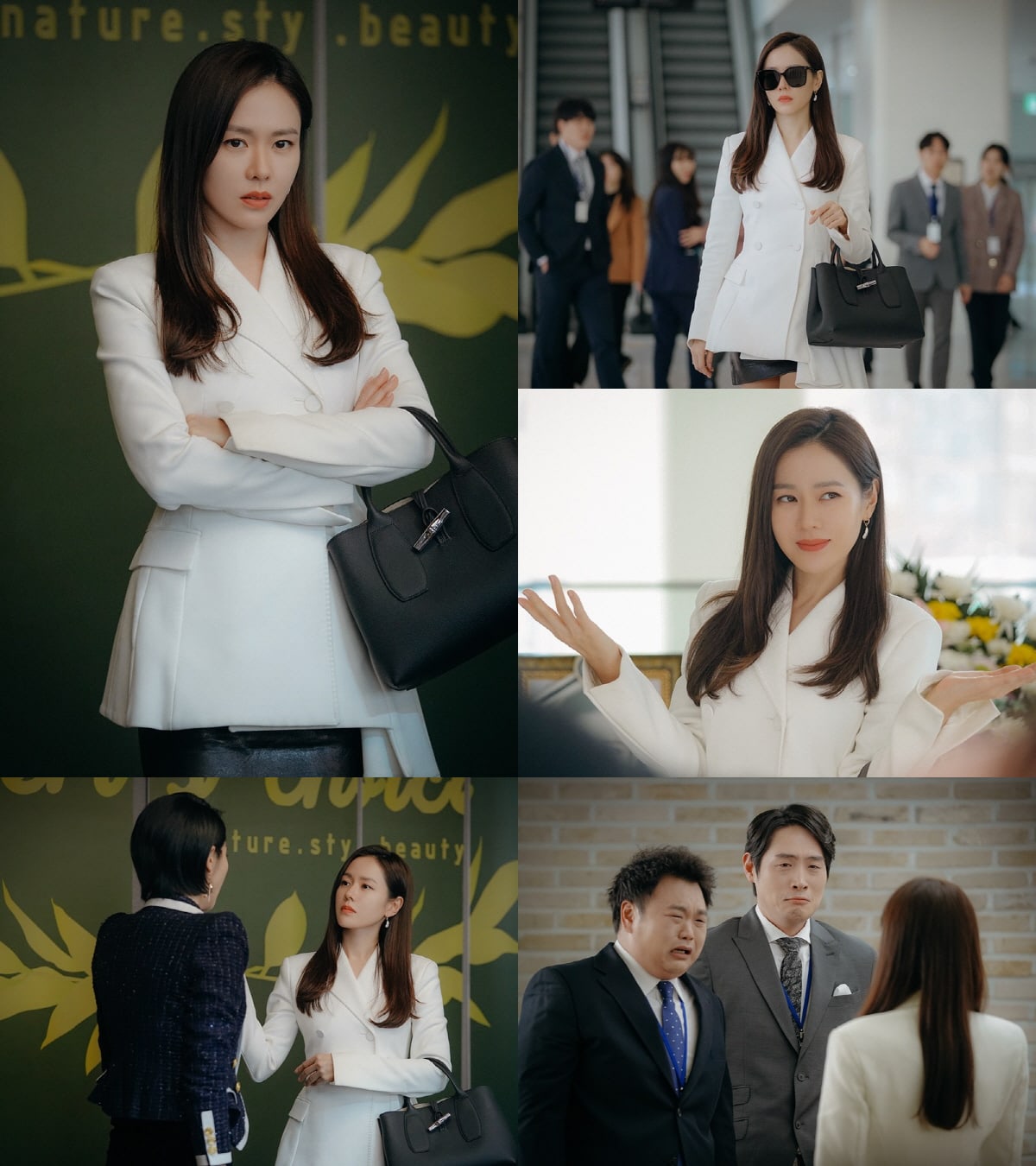 These scenes will unfold in the upcoming episode of “Crash Landing on You,” which airs on January 19 at 9 p.m. KST.