After making history earlier this month by becoming the first Korean female soloist to hit No. 1 on iTunes’ Top Songs chart in the United States, Younha has now topped yet another music chart. 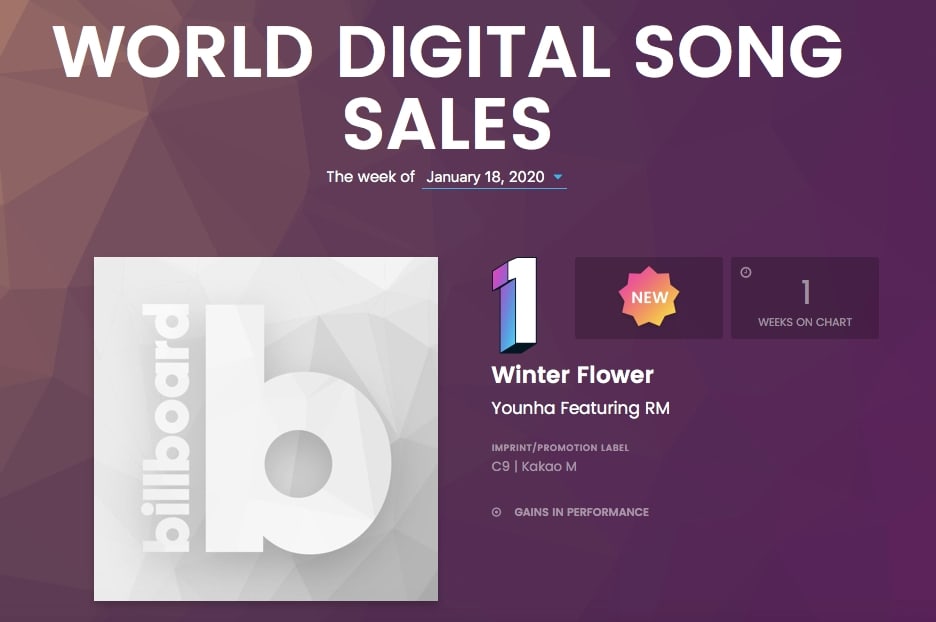 Congratulations to Younha and RM!

BTS
Younha
RM
How does this article make you feel?