Sung Hoon spoke about his personal and professional life with Harper’s Bazaar.

On January 20, the fashion magazine released photos from the actor’s pictorial where he perfectly pulled off multiple looks.

In the accompanying interview, Sung Hoon discussed what he does in his free time. “I lie down in bed on days where I don’t have to do anything,” he said. “As I entered my mid-30s, I don’t really go outside often and even more so because of my dog Yang Hee. I currently enjoy spending time with Yang Hee more than going out and meeting people.” 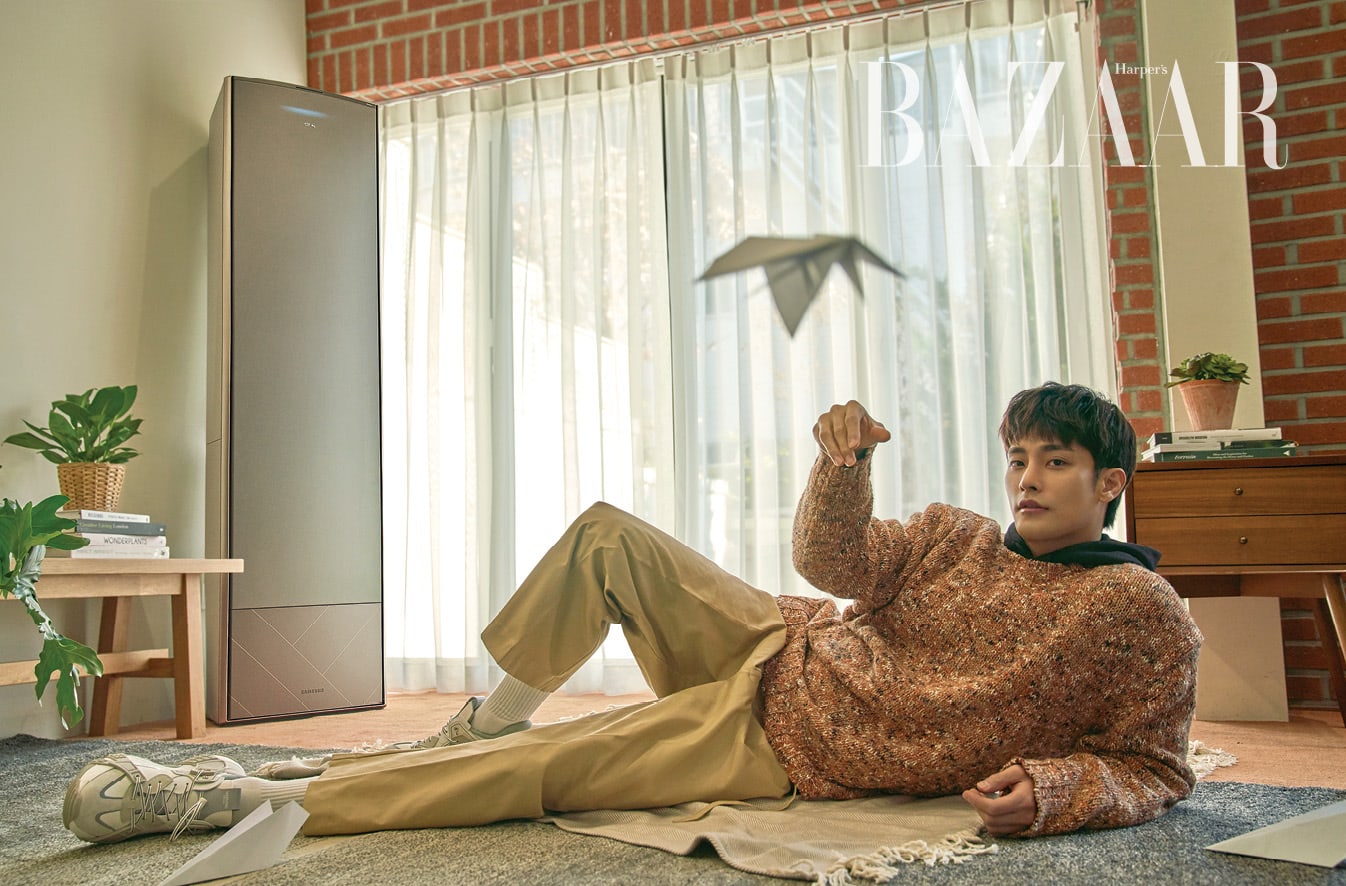 Sung Hoon is currently a fixed cast member on MBC”s “Home Alone” (“I Live Alone”) and has shown hilarious reactions to footage from his past appearances in shows and dramas. “I’ve worked consistently without rest since my debut,” he said. “Because of that, there are that many more memes to use. I recently told the ‘Home Alone’ team, ‘We’re going to have a New Year’s party soon and I’m going to make sure I find out who makes my old footage.” 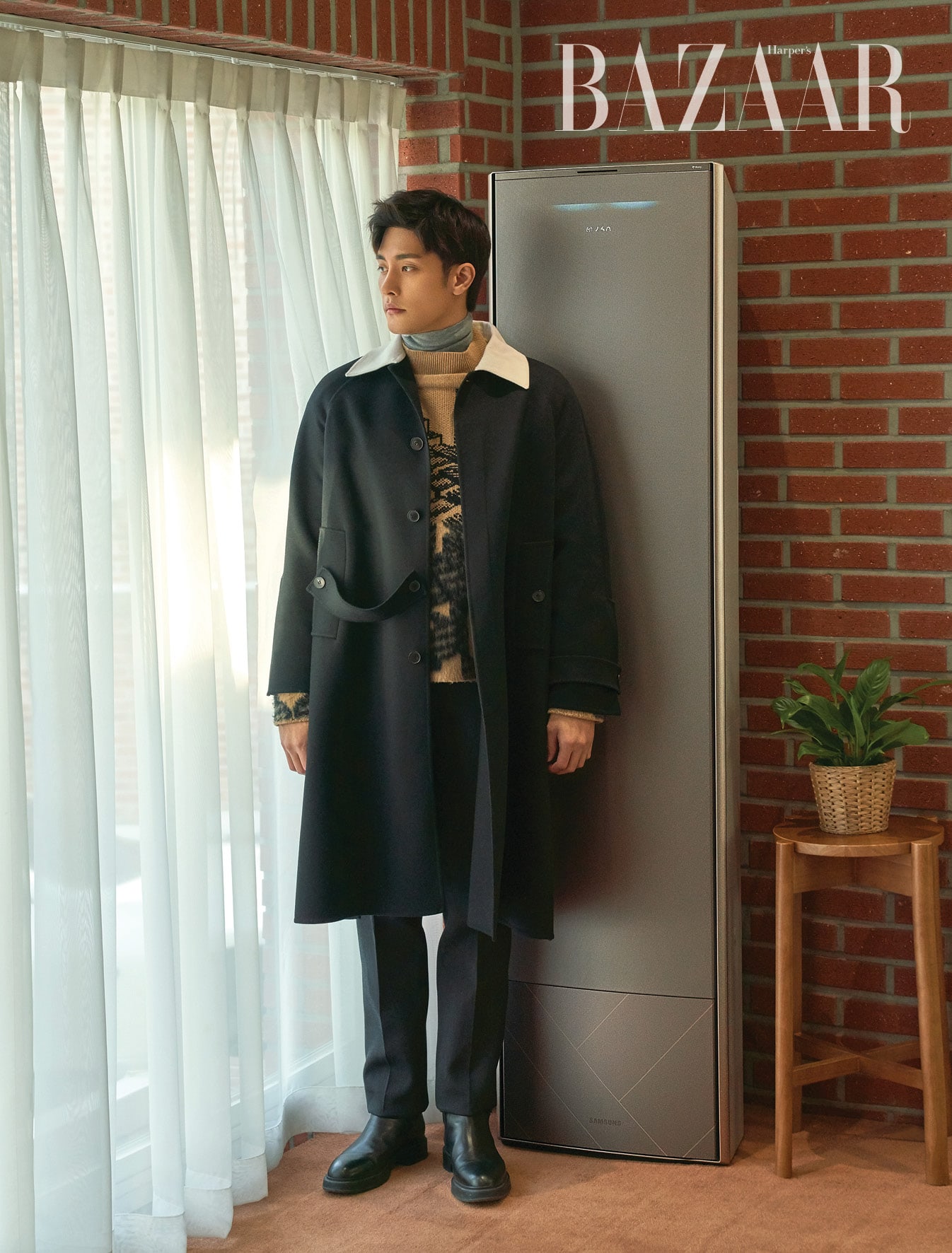 Concluding with his thoughts on his 10th year working as an actor, Sung Hoon stated, “I have nowhere to hide now that I have the title of a ’10th year’ [actor]. Even if I make a mistake or I’m lacking, it’s my responsibility to accept all of it. I’m trying not to back away anymore. I’m going to try my best at everything. With everything on the line.”

Sung Hoon’s pictorial and interview can be found in the February issue of Harper’s Bazaar. 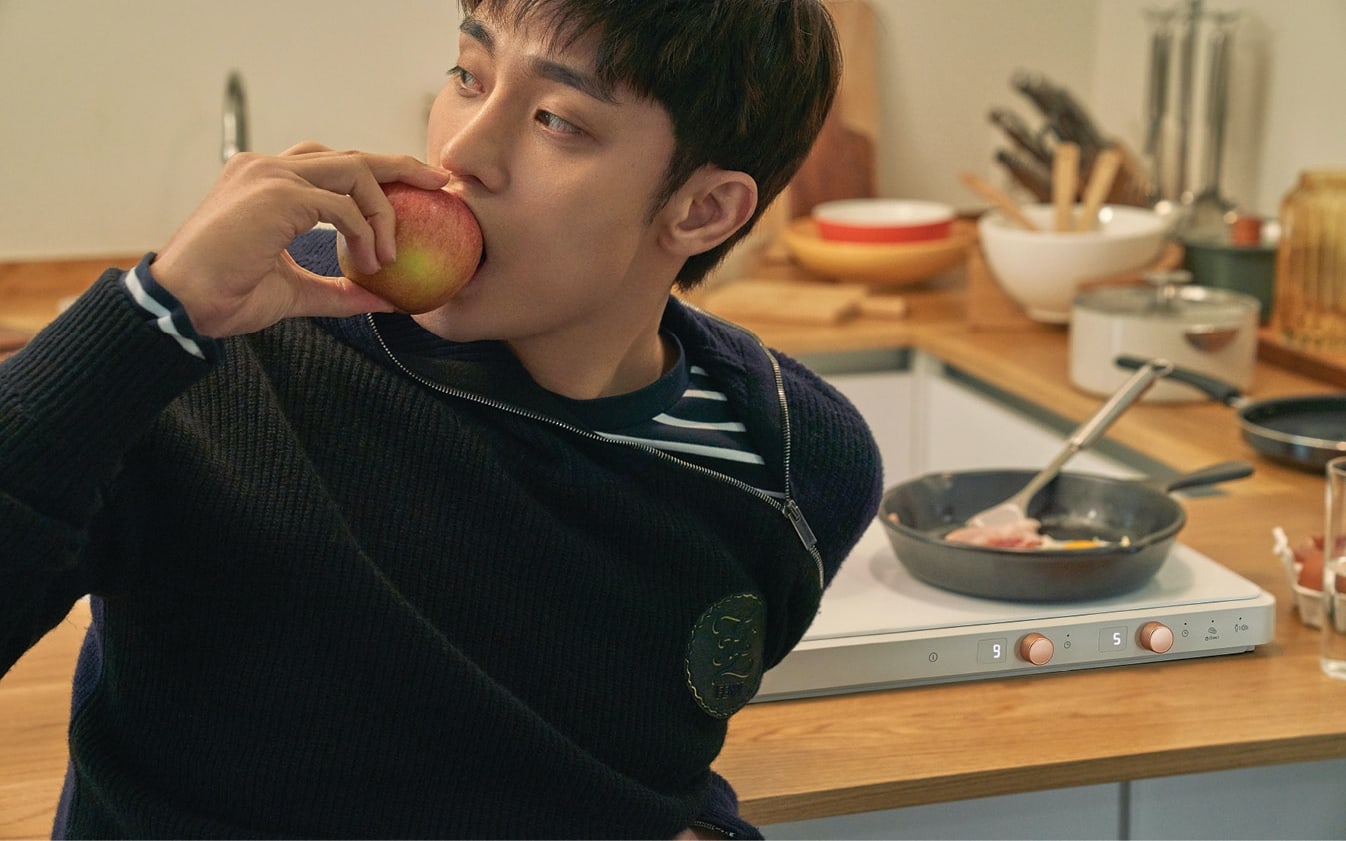 Harper's Bazaar
Sung Hoon
How does this article make you feel?