Jang Ki Yong Talks About Taking On Diverse Roles As Actor, His Hobbies, And More

Jang Ki Yong shared his thoughts on his acting career!

On January 21, Jang Ki Yong showcased his diverse expressions through a black and white photo shoot for the February issue of Vogue Korea. 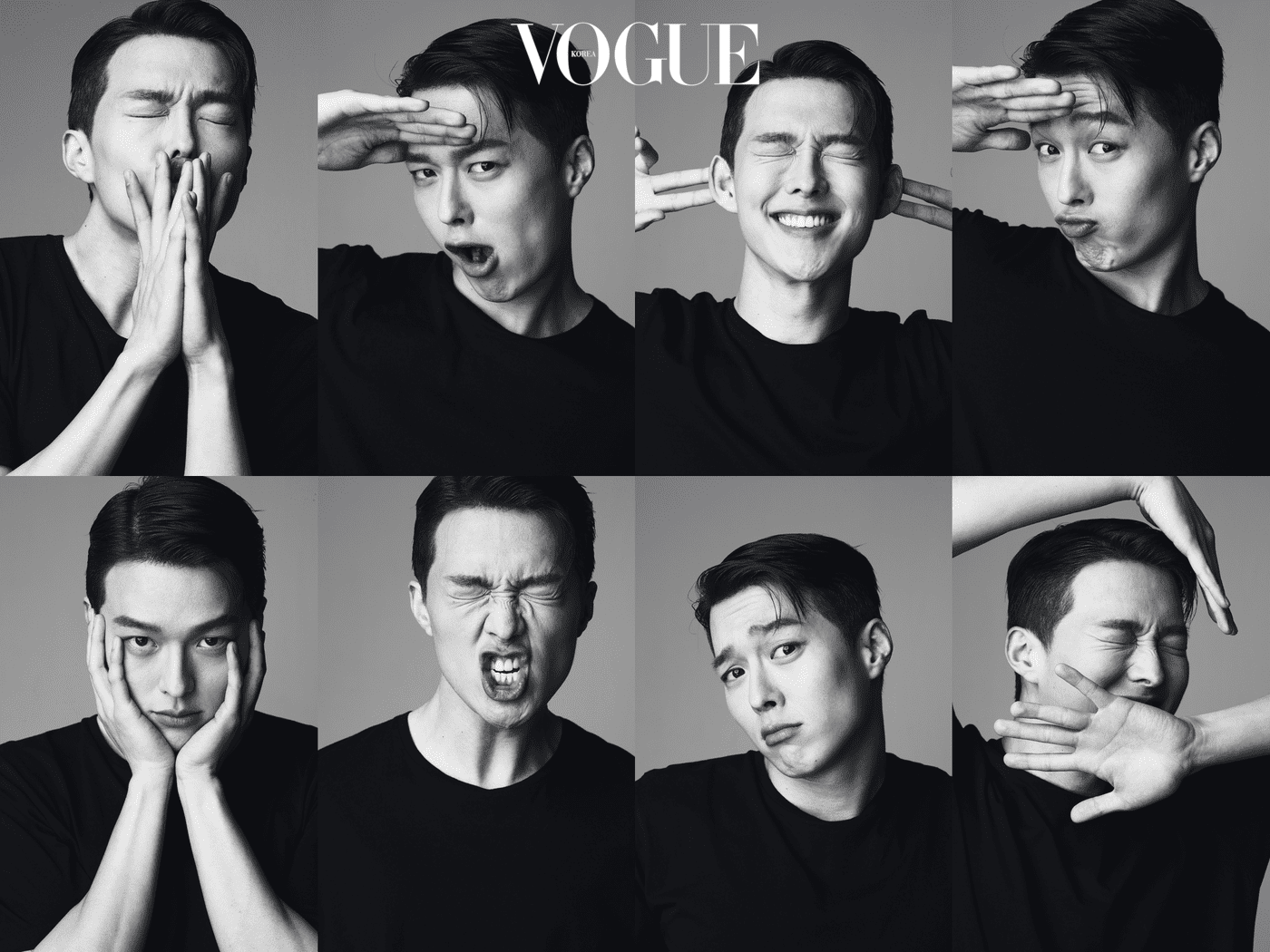 During the interview, Jang Ki Yong talked about showcasing his different sides while acting. He explained that he was often surprised to discover aspects of himself that he wasn’t aware he could portray through acting. When asked if being able to show a different appearance was an important factor in deciding his next project, he responded, “Anyone can play someone tall and good-looking. Rather than that, I want to discover myself while acting in a world I haven’t experienced.” 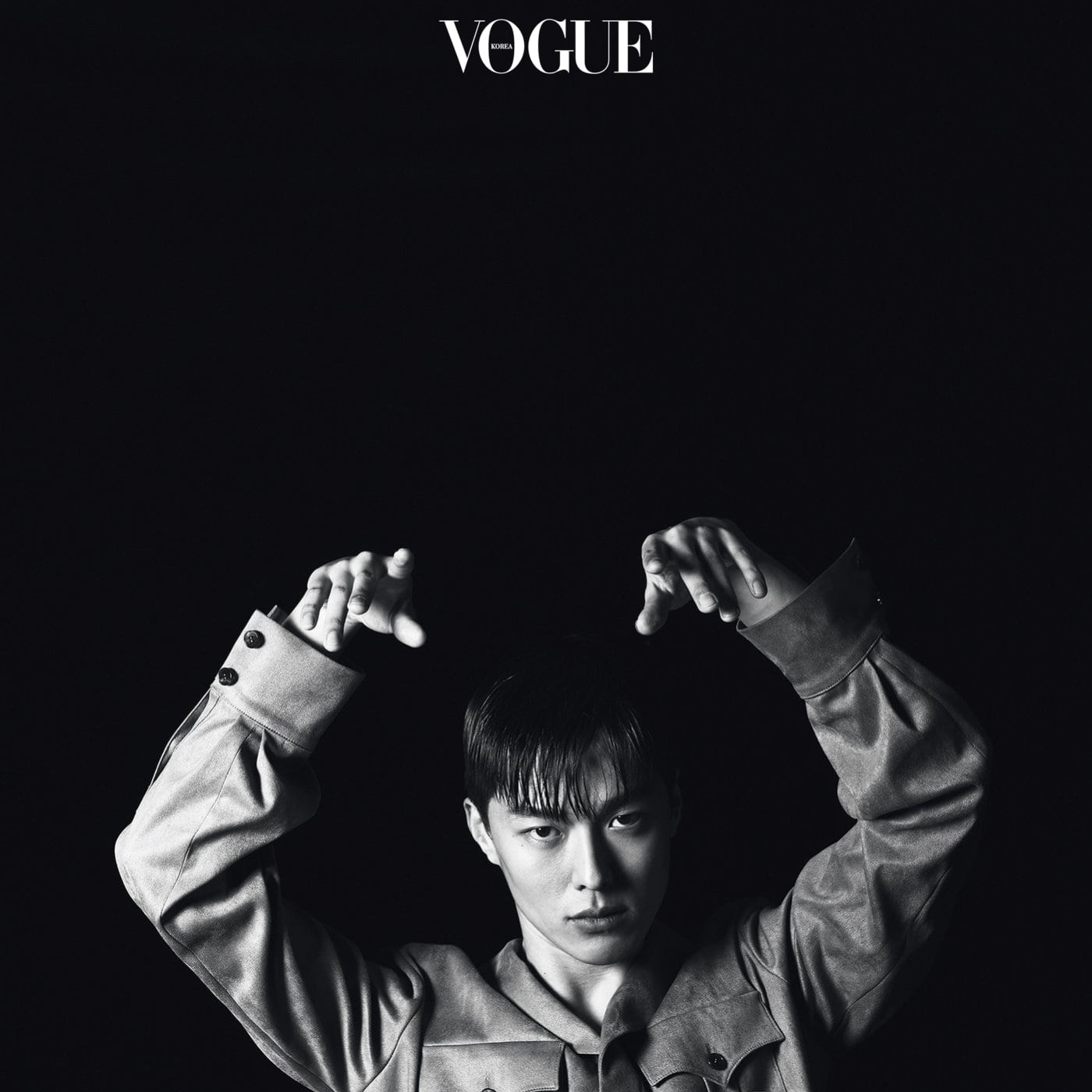 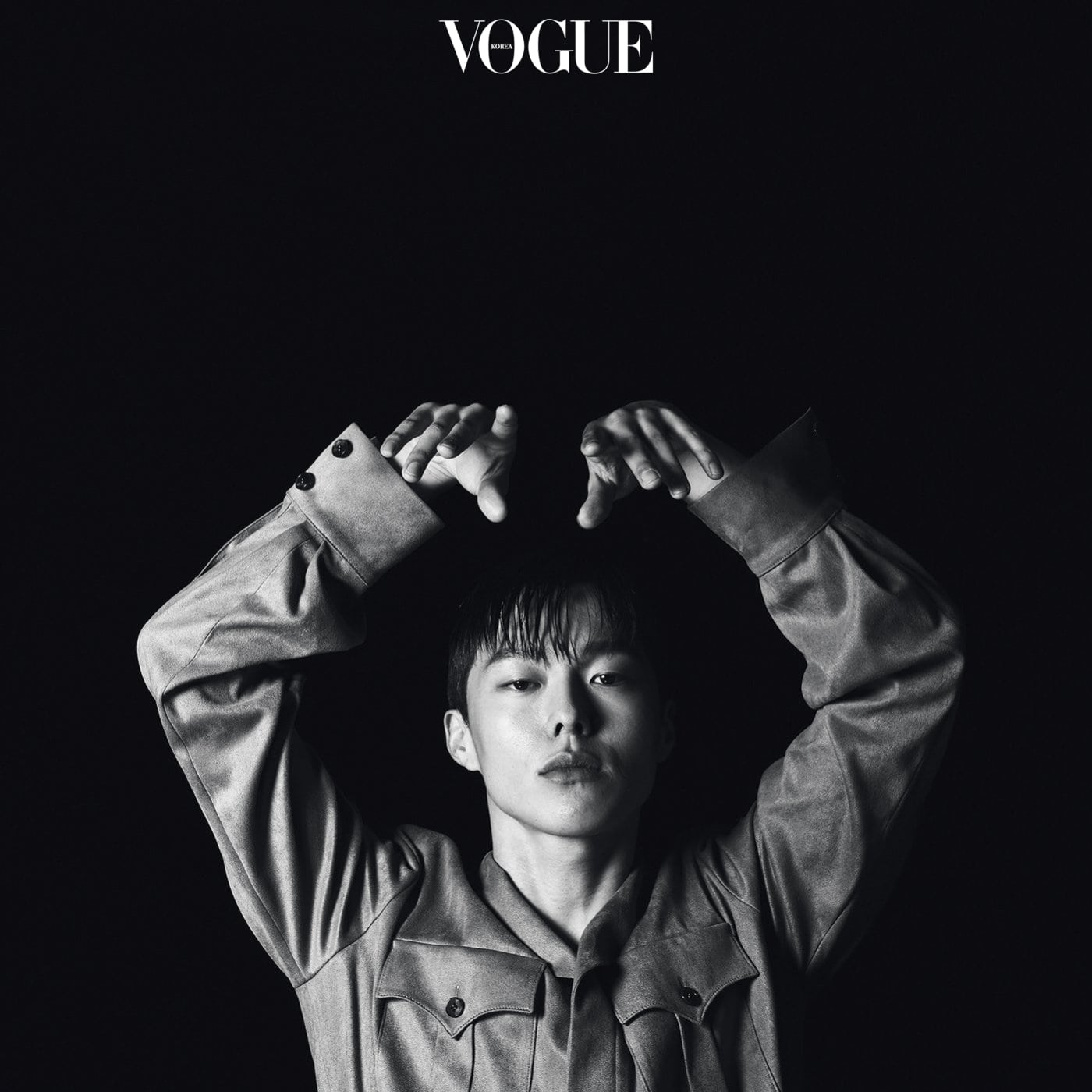 Jang Ki Yong also revealed that his strength lies in trying new things despite his fears and concerns. He explained that although he was already 20 years old when he tried skiing for the first time, he actually enjoyed trying out sports he hadn’t experienced before, and added that he was currently learning boxing. Jang Ki Yong also shared that he enjoyed listening to all kinds of music in everyday life, revealing, “I listen to a lot of songs, and I keep humming the songs that get stuck in my head or the songs that suit my voice so that I can sing them when I go to karaoke with my friends. I might get to sing at a fan meeting as well.” 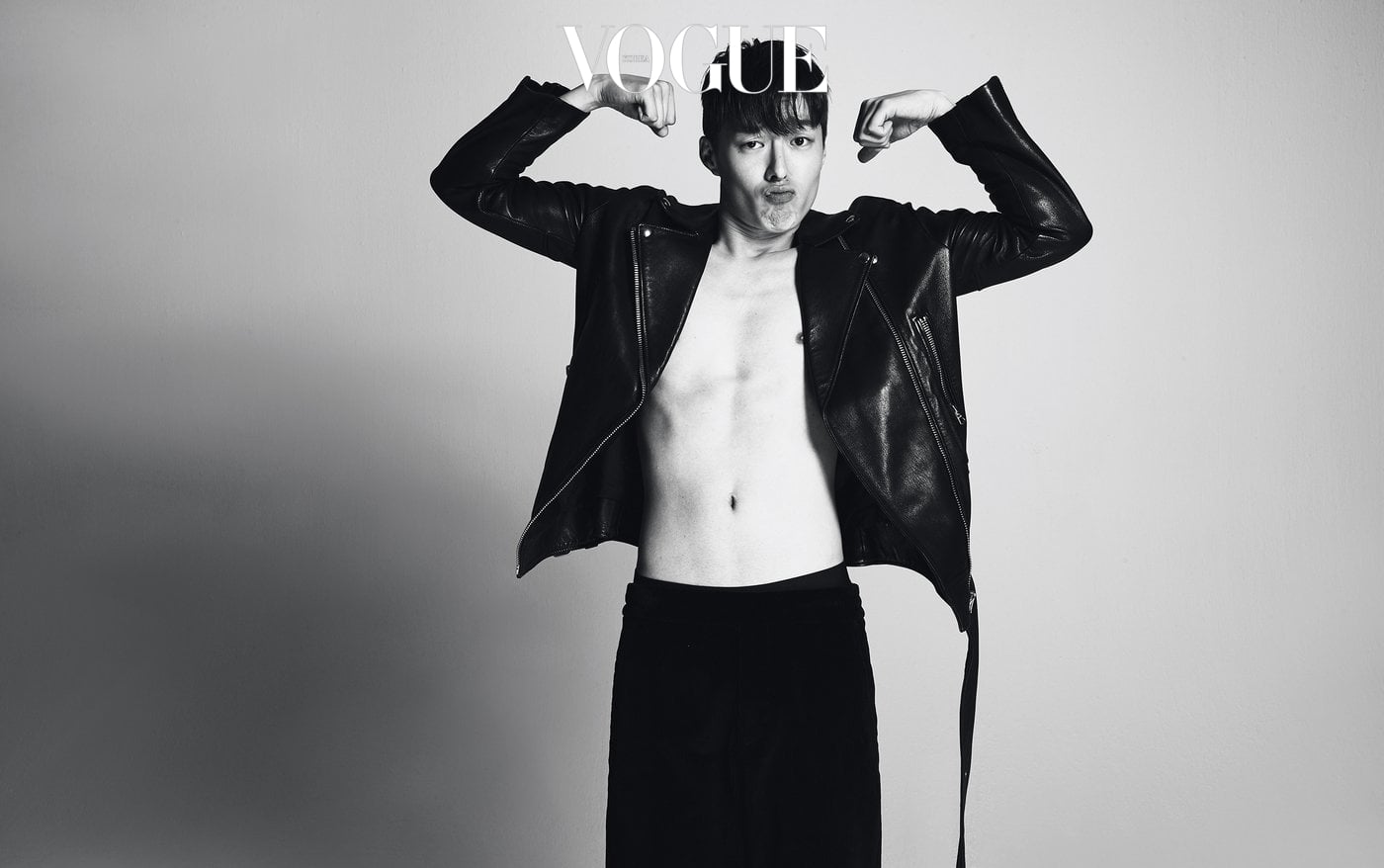 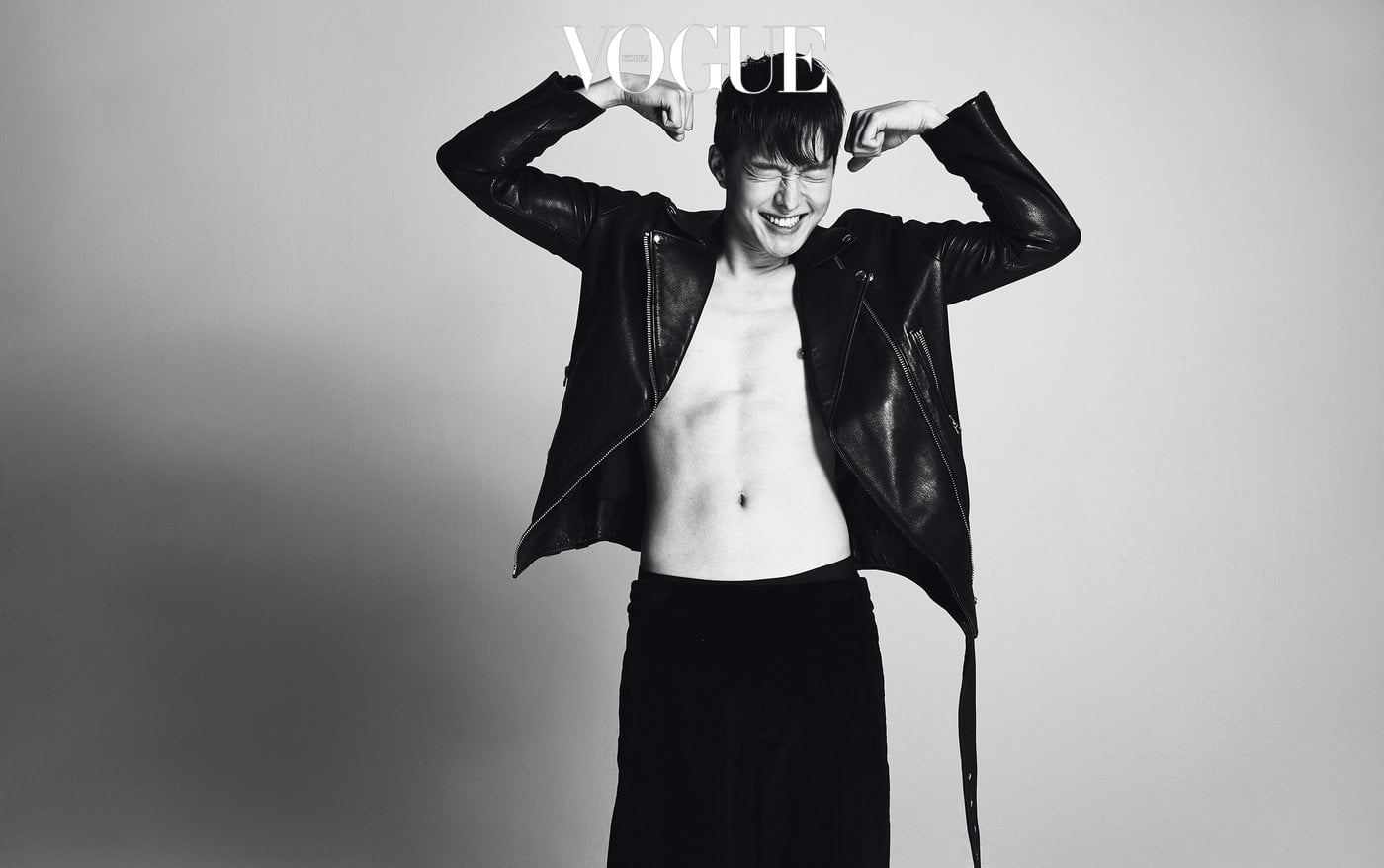 On his recent project “Search: WWW,” Jang Ki Yong shared, “Mo Geon is the type to be straight-forward when it comes to love. That’s a foreign style for me. That aspect was fun, and my chemistry with Im Soo Jung was also nice. ‘Search: WWW’ was a project that allowed me to mature in another way as an actor. There were some aspects that I felt were lacking, but I’m grateful to have met such a character in my 20s.” 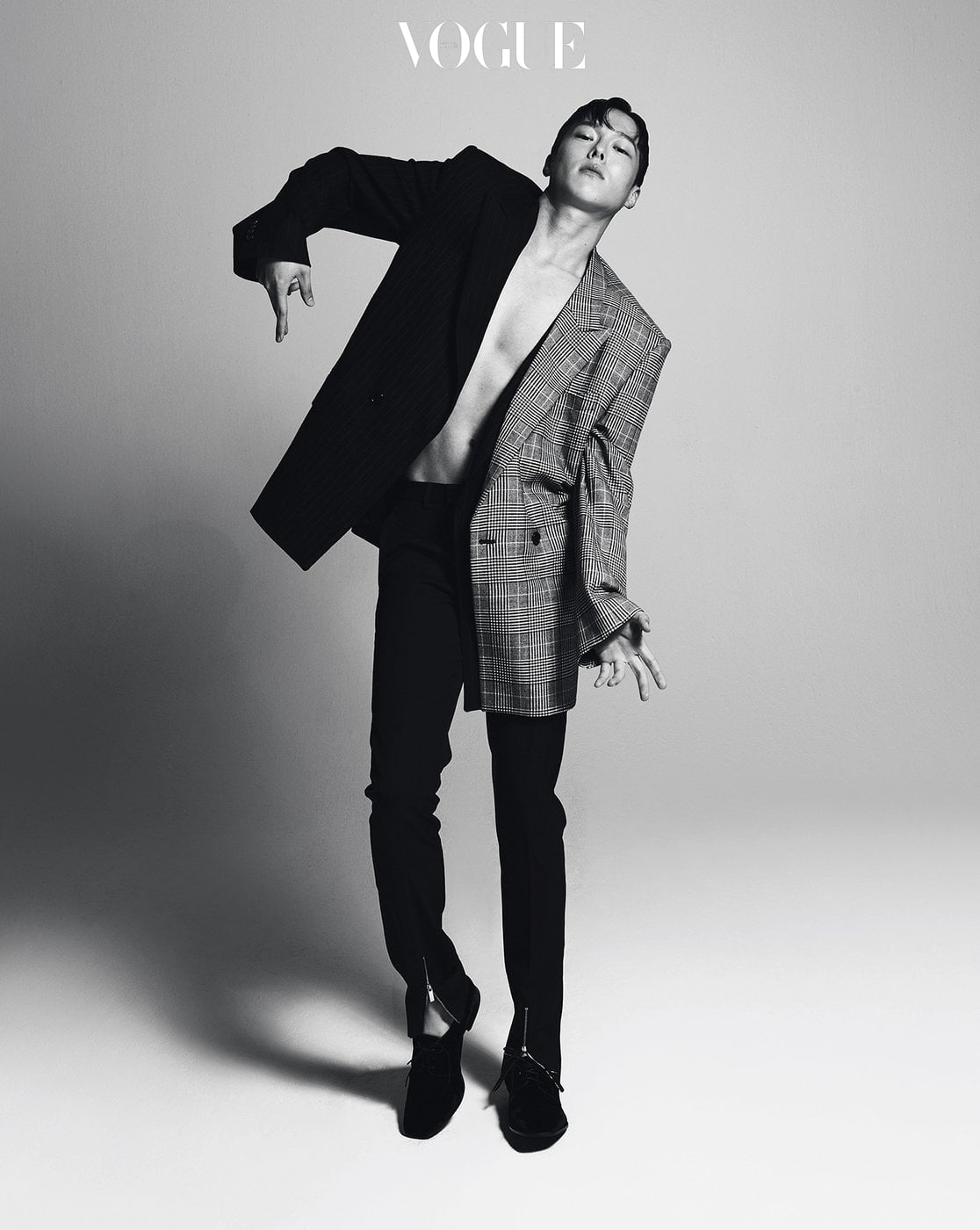 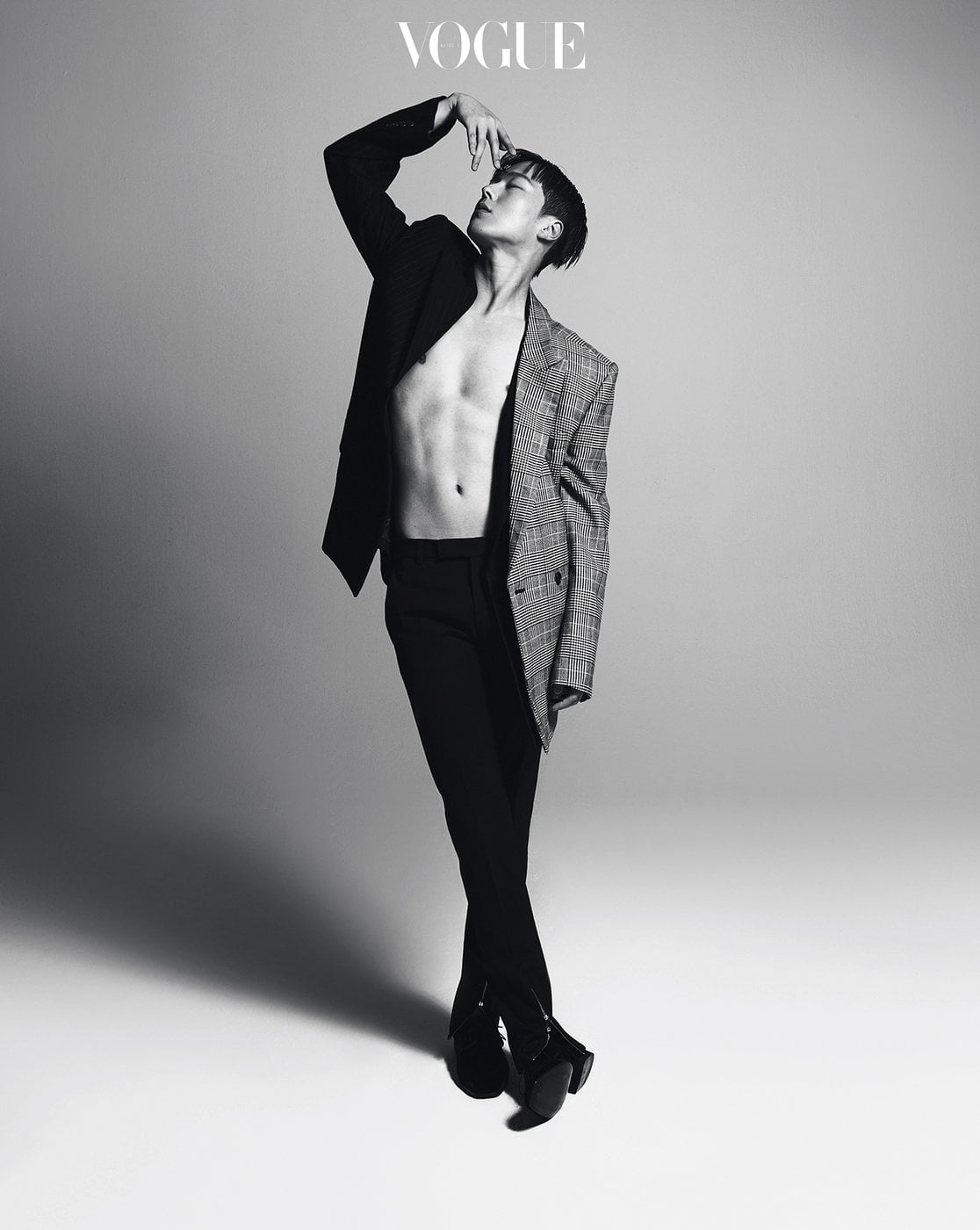 The actor revealed that he’s the type of person who has difficulty hiding their emotions on their face, jokingly adding that he’s bad at playing the mafia game because of this. He also shared that when he’s lonely, he enjoys walking along the Han River while listening to music and rewatching movies he enjoyed when he was younger such as “Toy Story” and “Mulan.” Jang Ki Yong also shared that his playlist included his favorite idol group H.O.T., along with other artists such as Brown Eyes, Kim Kwang Seok, SG Wannabe, and KCM. 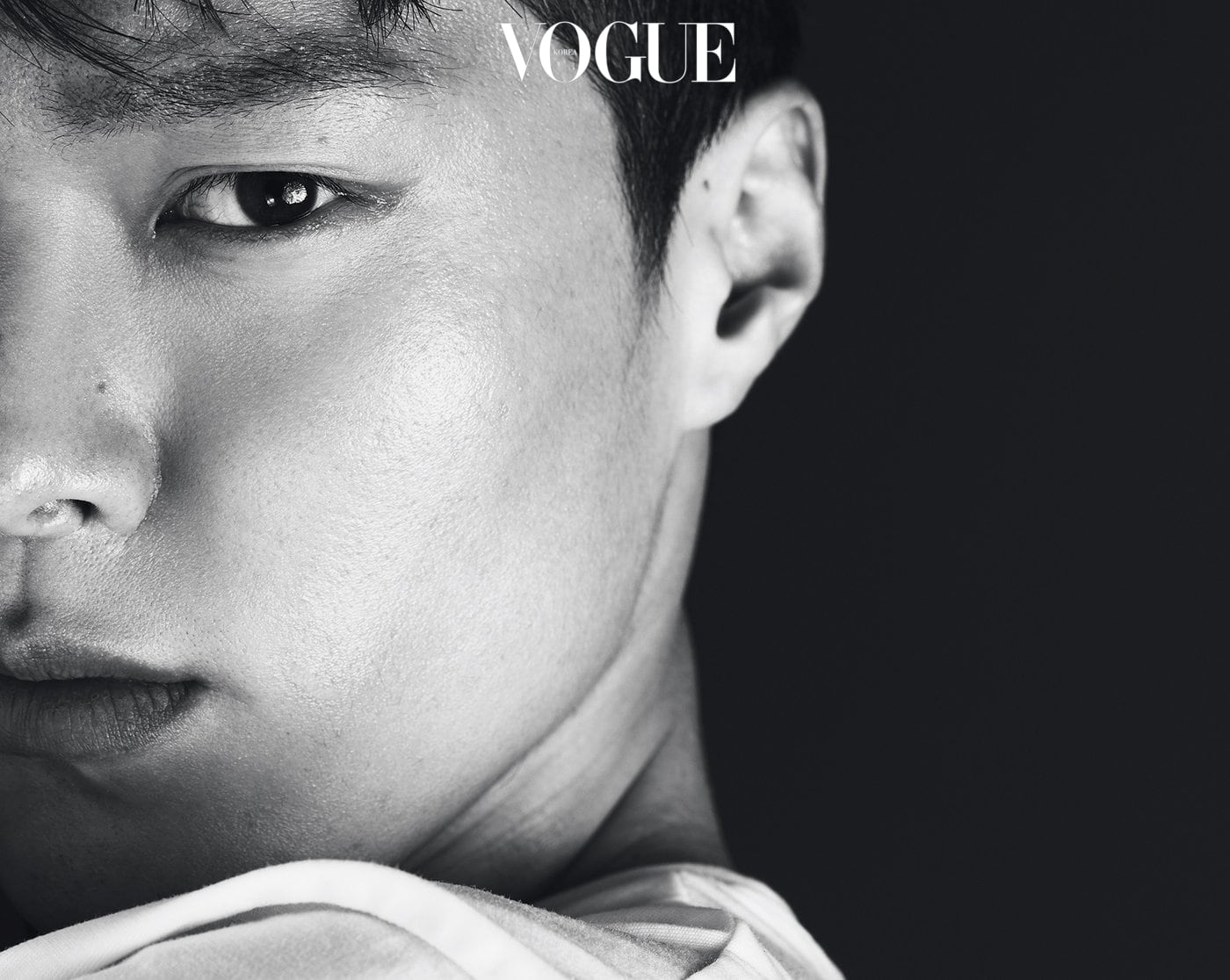 On almost reaching the end of his 20s, Jang Ki Yong shared, “I don’t read too much into turning 30. Time will continue to pass anyway.” He explained that he was curious to see what kind of vibe he’ll give off once he turns 30, adding that he had no regrets when looking back on his 20s. 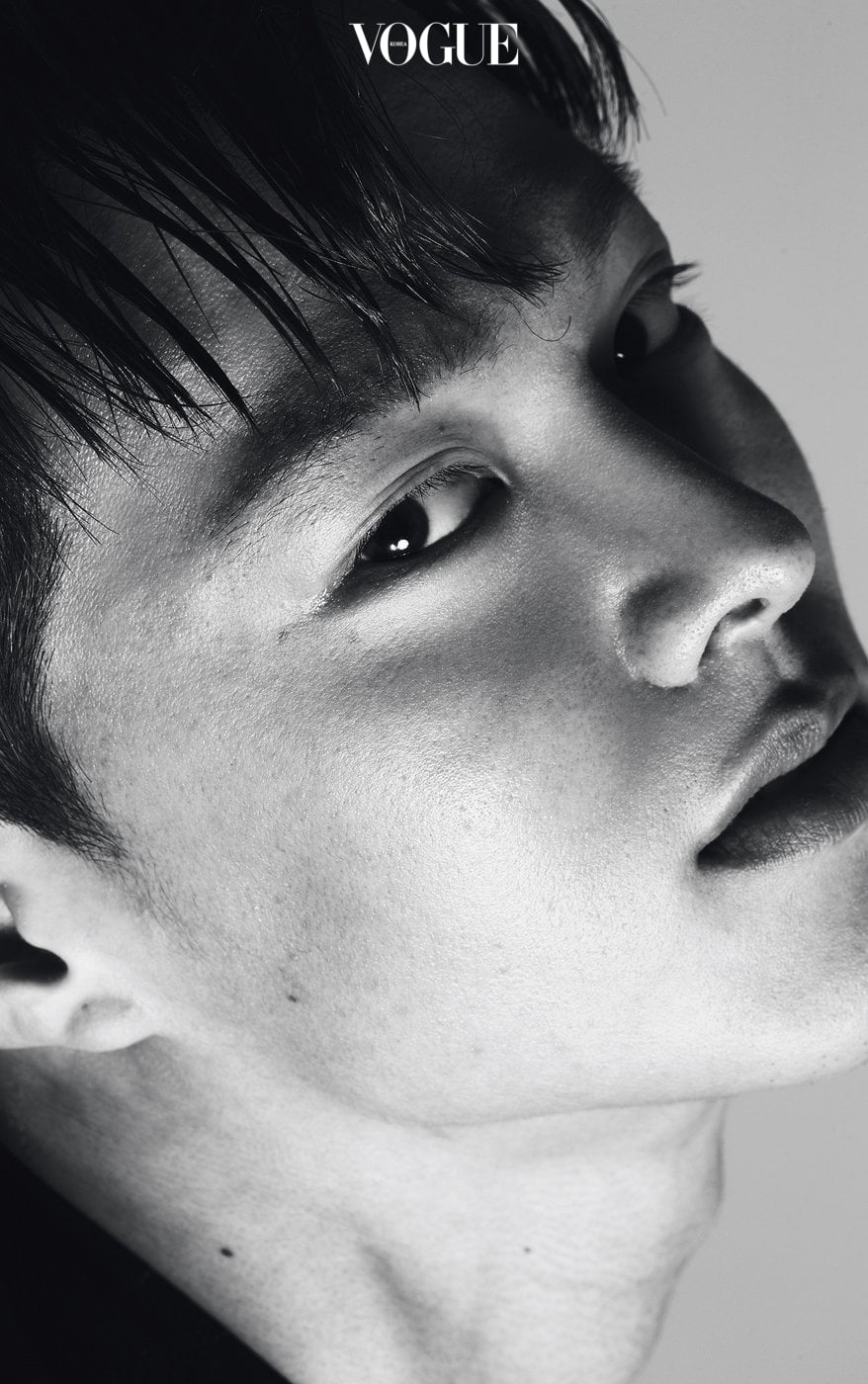 If you haven’t already, watch Jang Ki Yong in “Search: WWW” below!

Jang Ki Yong
Vogue Korea
How does this article make you feel?