In a recent live broadcast, ITZY’s Yeji shared her frightening experience with a life-threatening childhood illness.

On January 24 KST, Yeji held a Naver V Live broadcast from her hotel room in Washington, D.C., the latest stop of ITZY’s U.S. showcase tour. While thoughtfully advising fans to take care of their health, Yeji opened up about a harrowing memory from her childhood.

“Please be careful not to catch a cold,” she urged her fans. “Even a small cold can turn into a severe illness. Since this is my first time holding a solo V Live broadcast in a long while, I’ll tell you something personal about when I was young.”

Yeji went on to share, “When I was young, I once caught a cold. It was just a common cold, nothing special, so I took medicine and thought that I’d get better if I rested. I was about eight years old [by Korean reckoning]. But I kept getting worse as the days went on. So my mom ended up taking me to the doctor.”

“I remember that I had a bit of a high fever at the time,” she continued, “We went to the pediatrician, and the doctor told us to go immediately to a university hospital.

“My memory’s a little hazy, but I remember that I was so dizzy that it was hard for me to even think straight. My mom held me up as we got into a taxi, and it was to the point where I had no strength in my body. My mom pretty much carried me to the hospital.”

Yeji continued, “After they examined me at the hospital, they told me to lie down and wait for a little bit in the emergency room. So I was lying there with an IV drip… I’d close my eyes, and when I opened them, two hours would have passed by… I’d close them again, and when I reopened them, three hours would have passed. I spent the entire day like that. Then they told me I needed to be hospitalized.”

“After resting in the hospital, I woke up and it was nighttime,” she recalled, “and my mom was crying a lot. I didn’t have any energy, but I asked her, ‘Mom, why are you crying?’ My mom said it was nothing.” 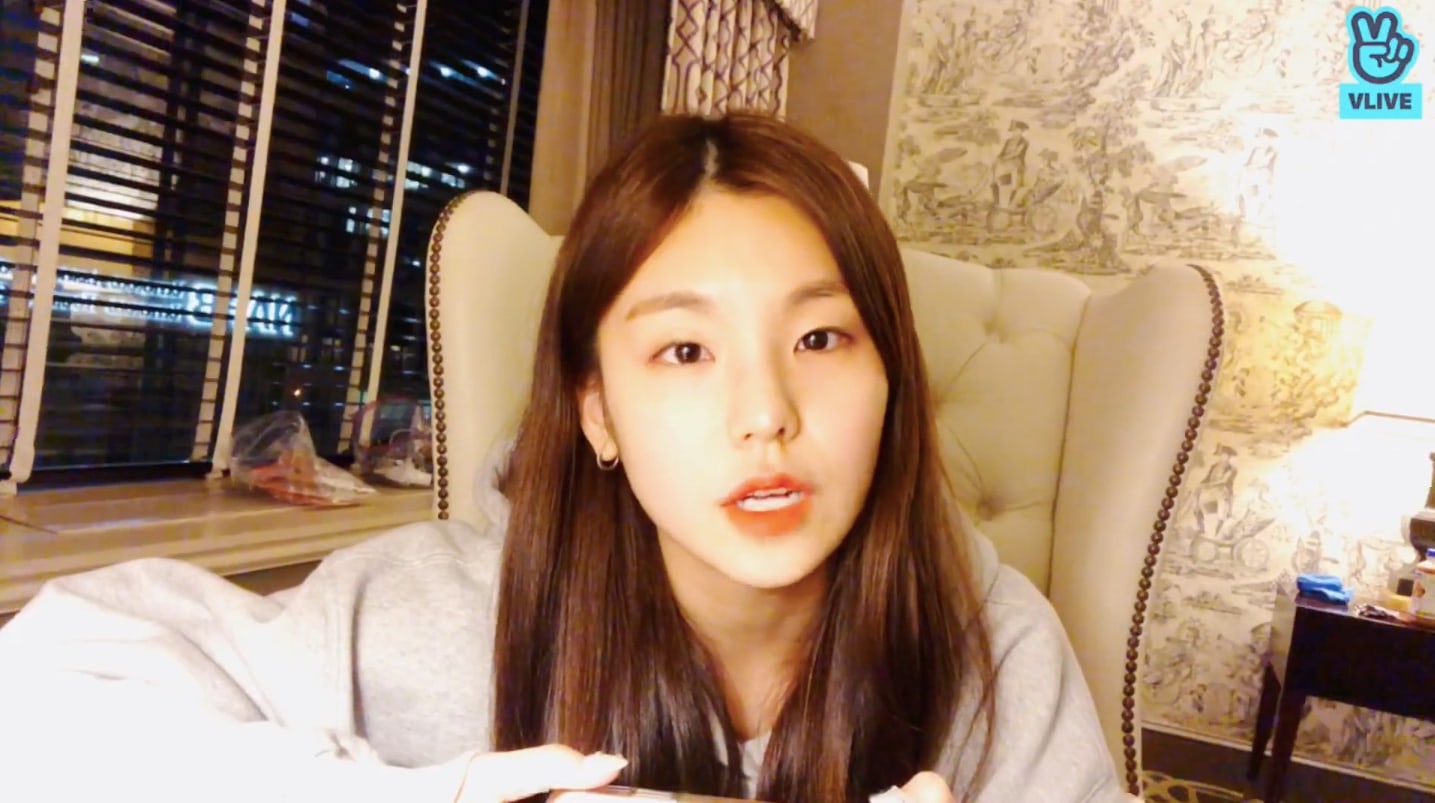 However, it became clear to Yeji the following day that things were getting serious. “My grandfather lives in Seoul, but he suddenly came all the way to Jeonju the next day,” she said. “Then, they suddenly put me in a bed and started taking me somewhere by ambulance. My grandfather and my mom came with me to a hospital in Seoul.”

After undergoing examinations at the hospital in Seoul, Yeji—who suffers from atopy—learned that the unfortunate combination of atopy and her catching a cold had led to dangerous results. The ITZY leader was diagnosed with not one, but three deadly conditions.

“Because of my cold, I ended up getting pneumonia,” explained Yeji. “But because my illness had gotten so severe, I wound up with three conditions at once: osteomyelitis, sepsis, [and pneumonia].”

She went on, “[The doctors] said I needed to undergo surgery, but even the hospital in Seoul said that they thought that surgery might not be a good idea. However, since I wasn’t responding well to antibiotics, they [thought it might be necessary]. They needed to make an incision [in my chest] for surgery, but because I was still so young, they wanted to try their best to find antibiotics that would work for me instead.” 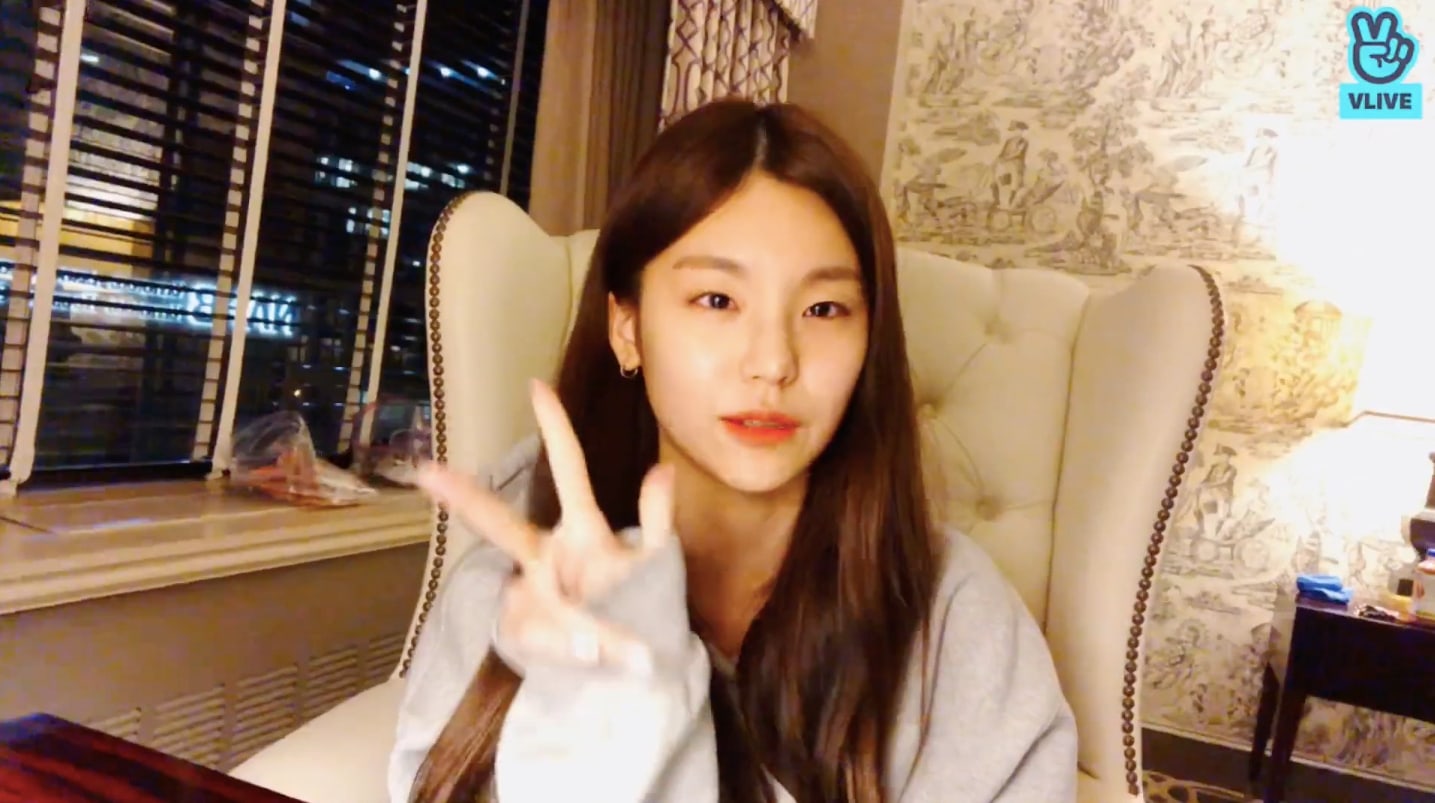 Fortunately, however, Yeji’s story had a happy ending. “I was transferred to the largest hospital [in Seoul], and luckily, they were able to find antibiotics that worked for me,” she recalled. “So I got better and went through a minor procedure instead of a major surgical operation.”

“I was hospitalized for almost a year, but I recovered,” said the idol.

Yeji went on to tear up as she revealed why her mom had been crying on her first night in the hospital—the doctors had warned her that her daughter might not make it.

“After I got better and was able to leave the hospital, I asked my mom why she cried that night in Jeonju,” shared Yeji. “She said that the doctors at the hospital told her to be prepared for the [possibility of my death]. I was shocked to hear that, because I didn’t know my condition had been that serious.” 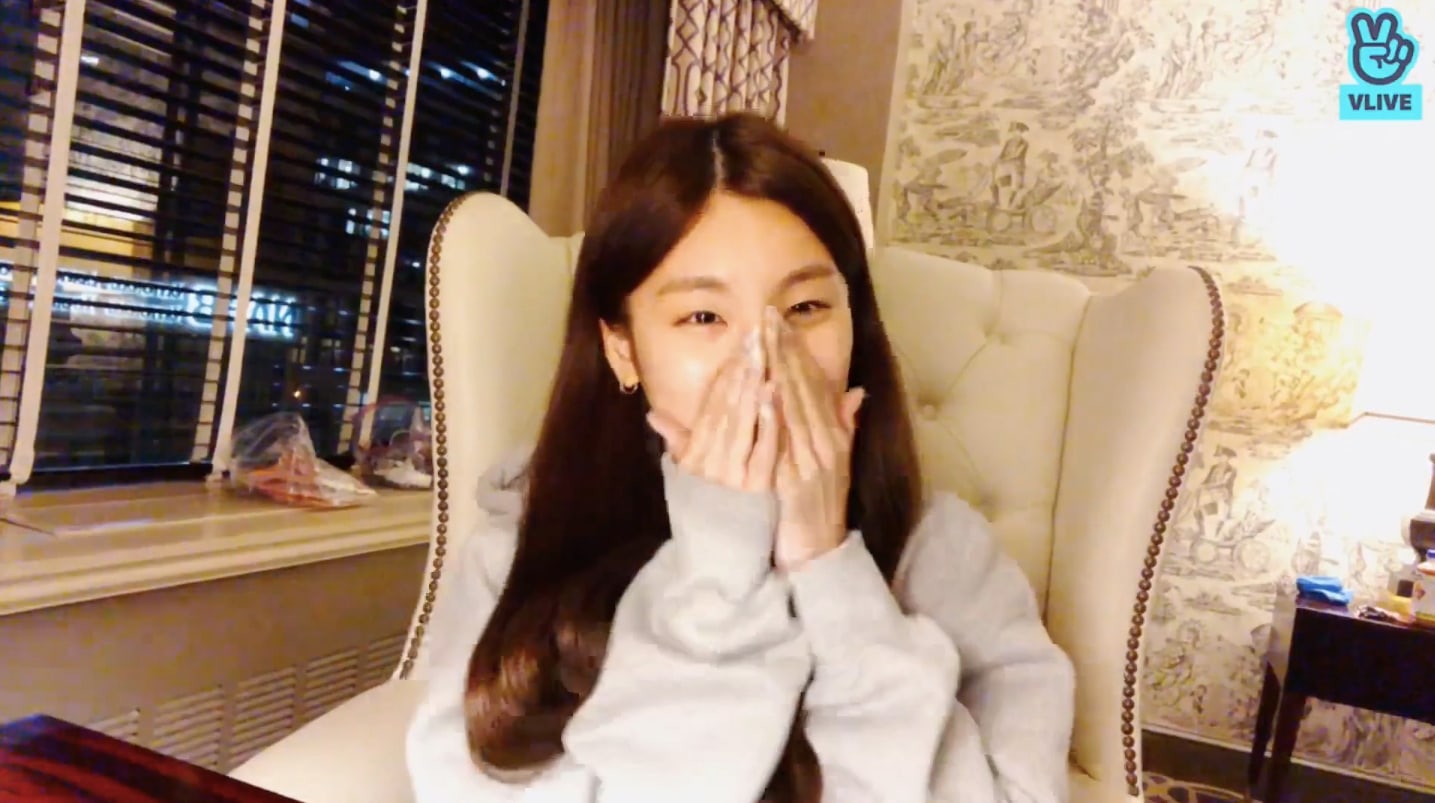 She cheerfully concluded her story by saying, “Fortunately, though, I’m all better now,” before urging her fans one more time to look after their health and go to the doctor even for minor illnesses. 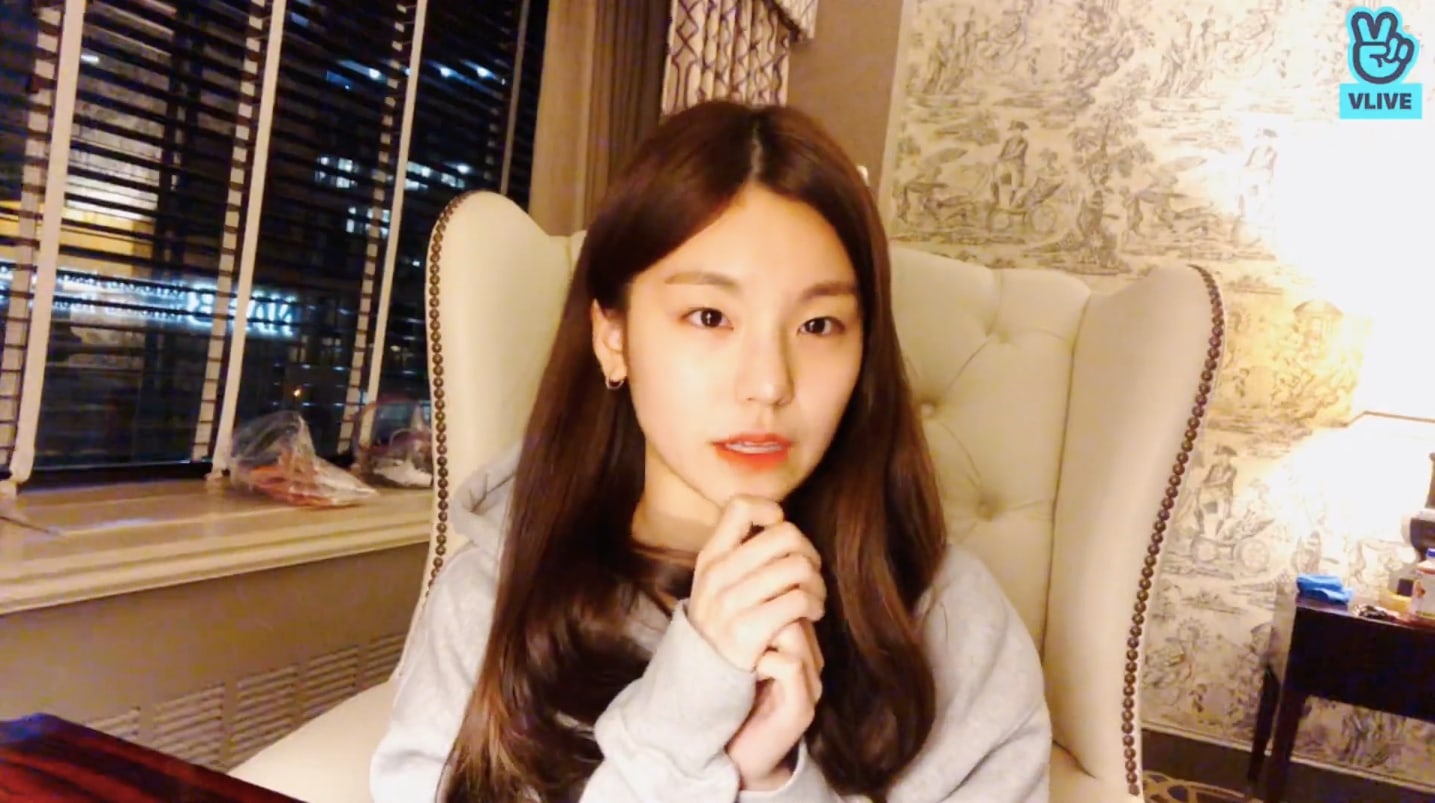 After performing in Washington, D.C. on January 24 local time, ITZY will be heading to New York for the final stop of their U.S. showcase tour.

Yeji
ITZY
How does this article make you feel?