“Queen: Love and War” tells the story of Kang Eun Bo (played by Jin Se Yeon), a woman who wants to bring her twin sister’s murderer to justice. To do that, she has to compete with every eligible noblewoman at the palace to win the heart of King Lee Kyung (Kim Min Kyu), who has been troubled with strange dreams after being shot in the head.

Along with the photos, the cast shared their greetings and well wishes for everyone in the lunar new year.

Jin Se Yeon said, “I’m happy I could spend the new year with ‘Queen: Love and War.’ The drama is now about halfway done, and I hope you’ll stick with the drama to the end. Happy new year!” Kim Min Kyu said, “I hope you have a happy new year, and that you have safe travels. Have a lot of good food and good times with family, and I hope you’ll tune in to ‘Queen: Love and War’ over the holiday.”

A source from “Queen: Love and War” revealed that the drama will be broadcast as scheduled over the lunar new year holiday. “We hope you have a fun holiday, and that ‘Queen: Love and War’ will add enjoyment to your family gathering.” 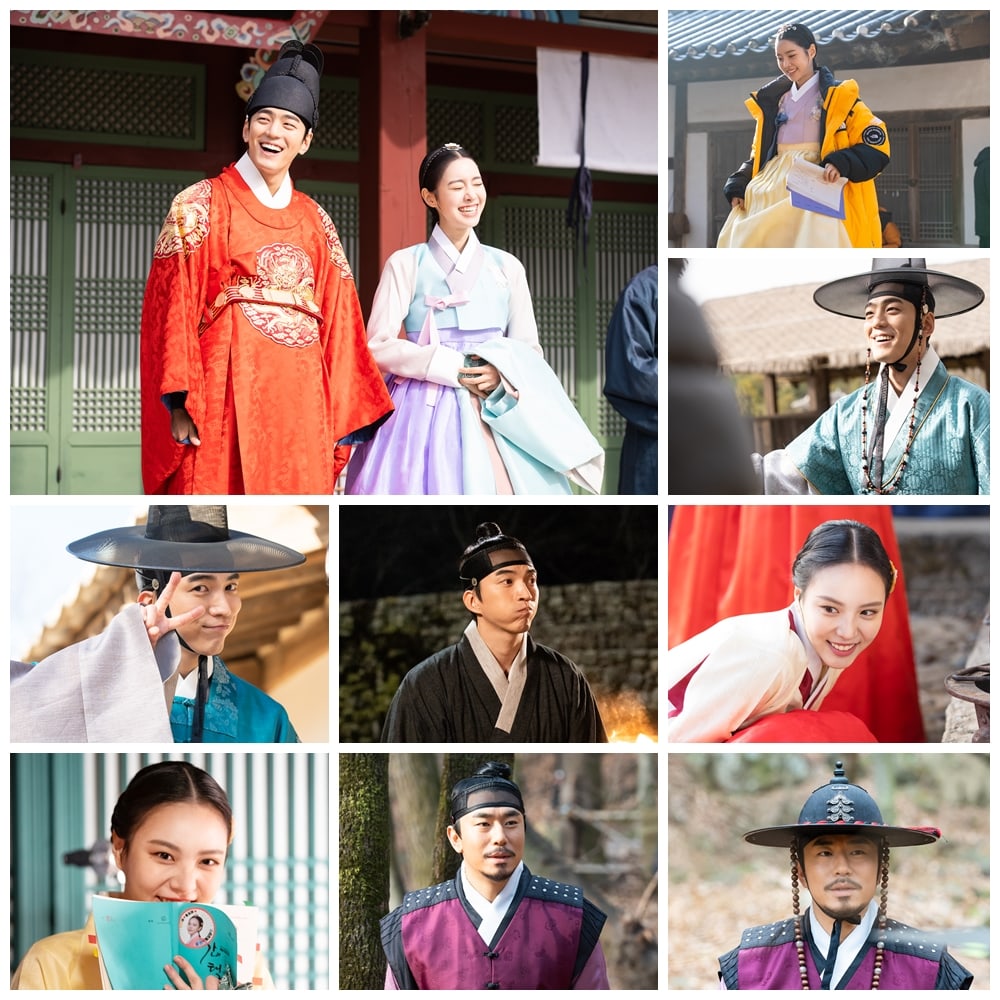